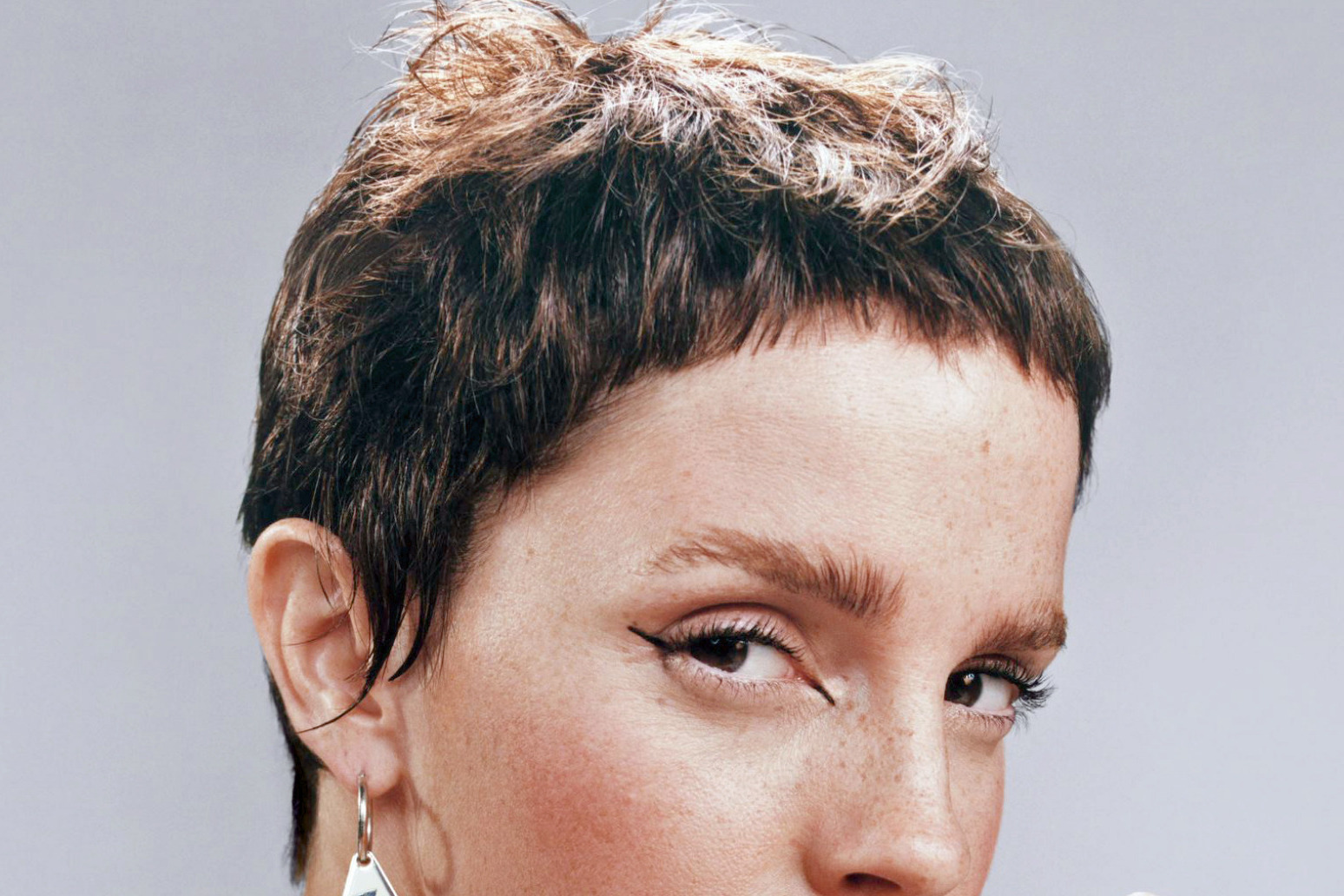 Emma Watson will make her directorial debut with a short film marking the launch of Prada’s new women’s fragrance.

The Harry Potter star, 32, is also the face of the campaign and has been captured in print by photographer Harley Weir.

It comes after Watson last year revealed she spent lockdown “getting behind the camera”, describing the experience as “the most empowering thing”.

She shared a frame from the film on Instagram and wrote: “When Prada asked me to be the face of their new fragrance campaign, I asked if I could direct it. Months later, and I’m able to share the results of the faith they shared in me, with all of you.

“I can’t wait to share this piece of my art, and hope that you enjoy it as much as I enjoyed making it.

“I could never have done this without my unbelievable team of collaborators. Thank you for your time, commitment, talent and passion. My directorial debut and Prada’s newest refillable fragrance, coming soon.”

In a statement via the Italian fashion house, Watson added: “Prada has always gone beyond traditional models and archetypes of conceived beauty and is famous for a femininity that challenges conventions.

“It’s a pleasure to create a campaign and represent a fragrance with such a profound philosophical concept and sustainability initiatives in a way that feels genuinely real and relevant.”

Prada is also working with the actress and the Good On You ethical fashion app to improve its sustainability and disclosure practices.

“Her sprawling body of work, from acting to activism, is beyond inspirational, each a signifier of her authenticity and ability to inspire emotion and speak to a young, engaged generation who demand authenticity.”

Since the final Harry Potter film in 2011, Watson has cemented her Hollywood status.

She starred as Belle in the 2017 adaptation of Beauty And The Beast and appeared as Meg March in Greta Gerwig’s adaptation of Little Women.

Watson is also known for her activism for women’s rights and was appointed a UN Women goodwill ambassador in 2014 and helped launch the UN Women campaign HeForShe, which promotes gender equality.

The fragrance will launch worldwide from August 22. 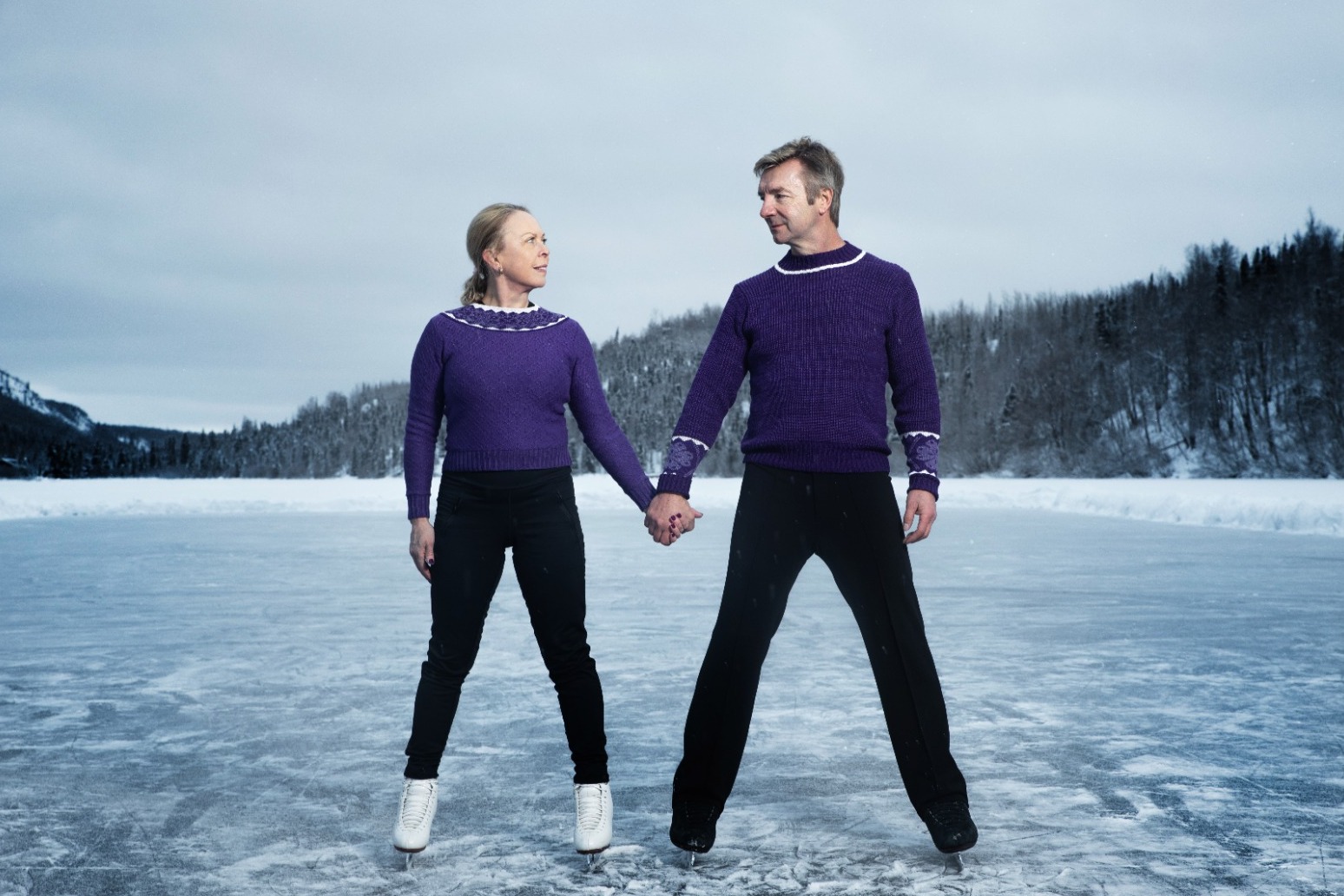 the third series of dna journey will feature the ice-skating duo, alongside coronation street stars maureen lipman and r... 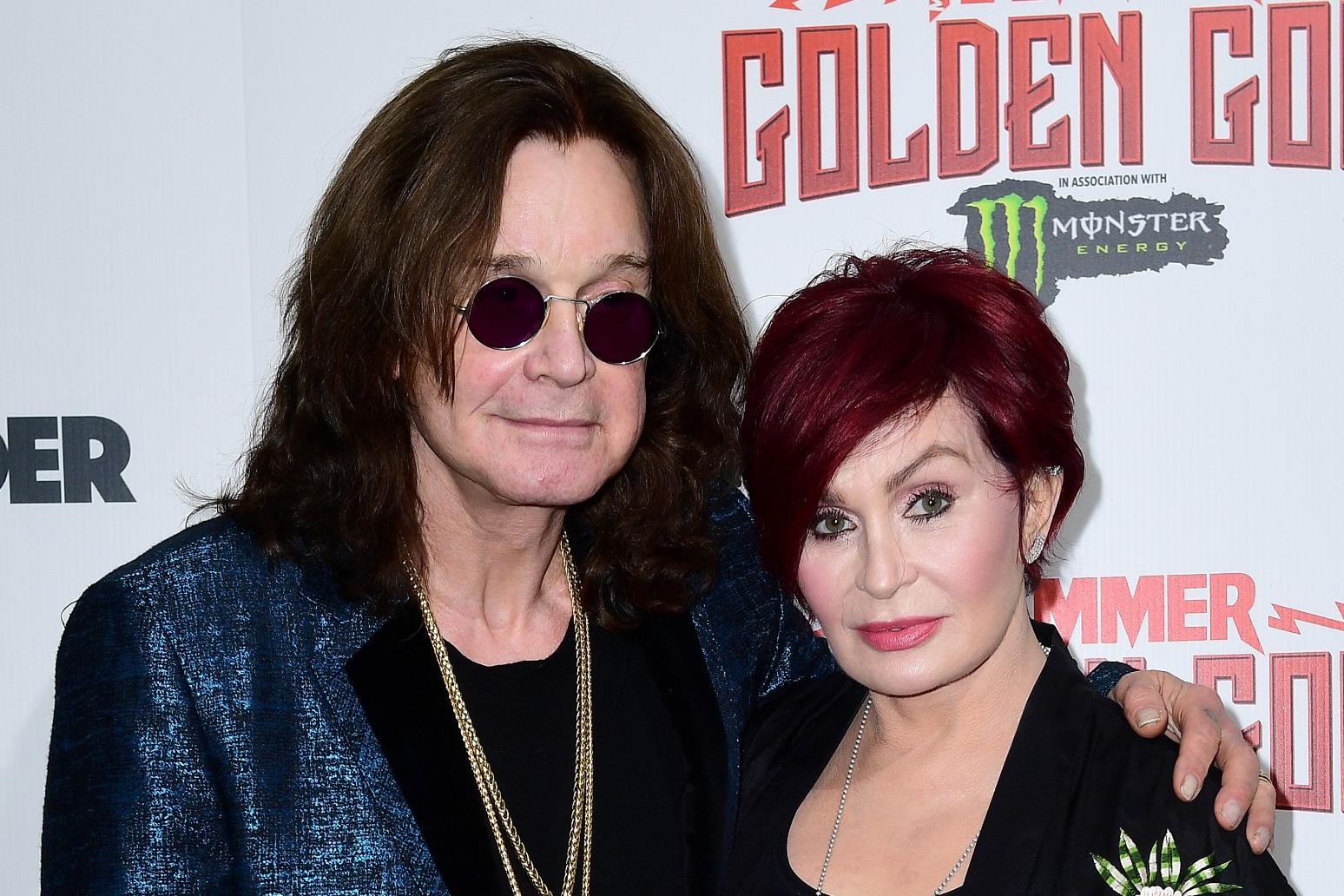 Ozzy Osbourne: I’d be dead if not for Sharon

ozzy osbourne has said he would “be dead” if not for his wife sharon, after their marriage led him to cut do...