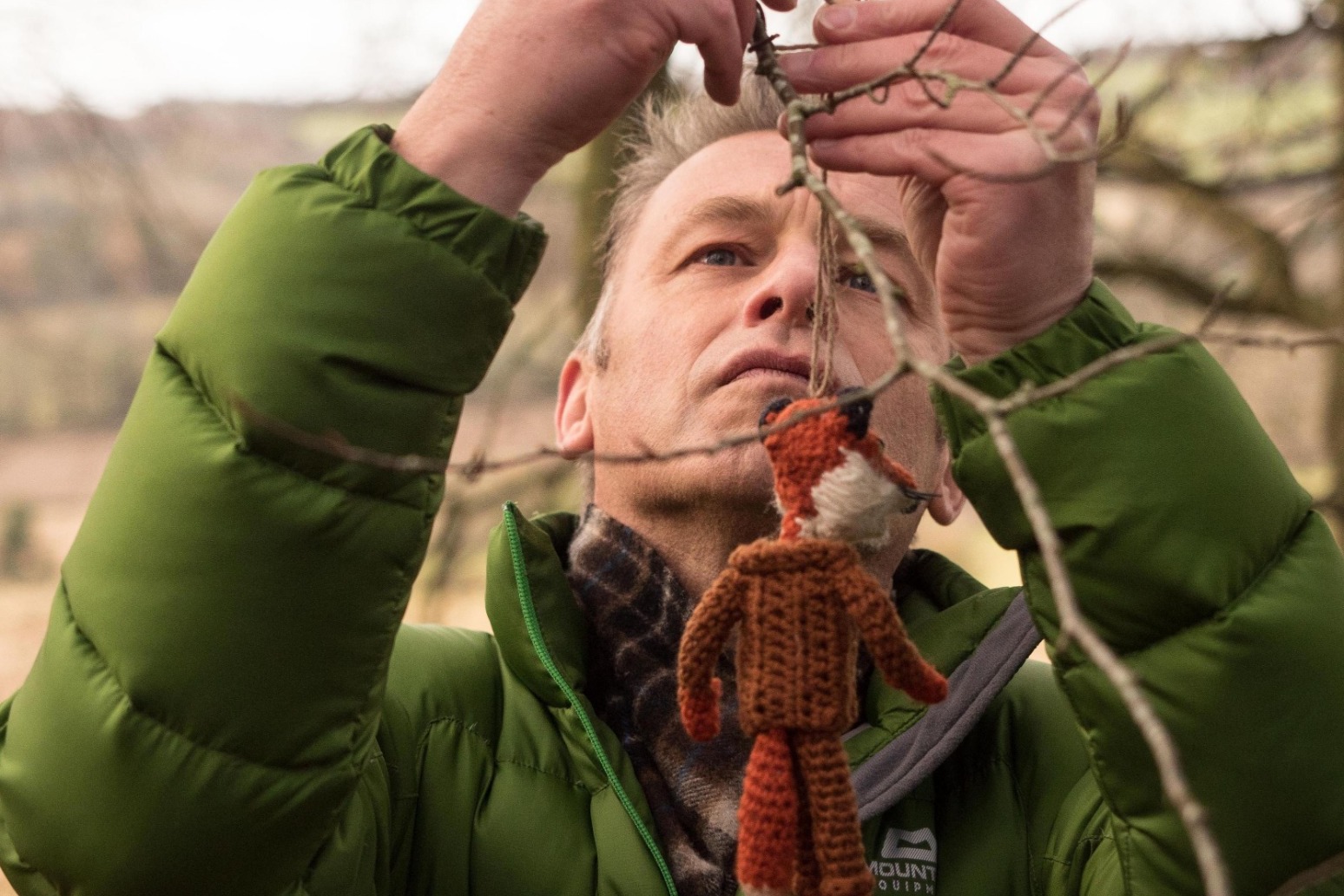 Chris Packham has joined forces with Dame Emma Thompson and Annie Lennox to warn of the "environmental disaster" they say will be caused by the HS2 rail line.

The Springwatch host has launched a short Christmas film called Stand For The Trees, which calls for HS2 to be scrapped and for the protection of 108 ancient woodlands along the line's proposed route.

The film, directed by Ornette Spenceley, features music by Scottish singer Lennox and a voice-over by Bafta-winning actress Dame Emma.

He decides to decorate one of the area's ancient trees with a robin from his own Christmas tree, and soon the local community has followed suit and transformed the tree with their decorations. 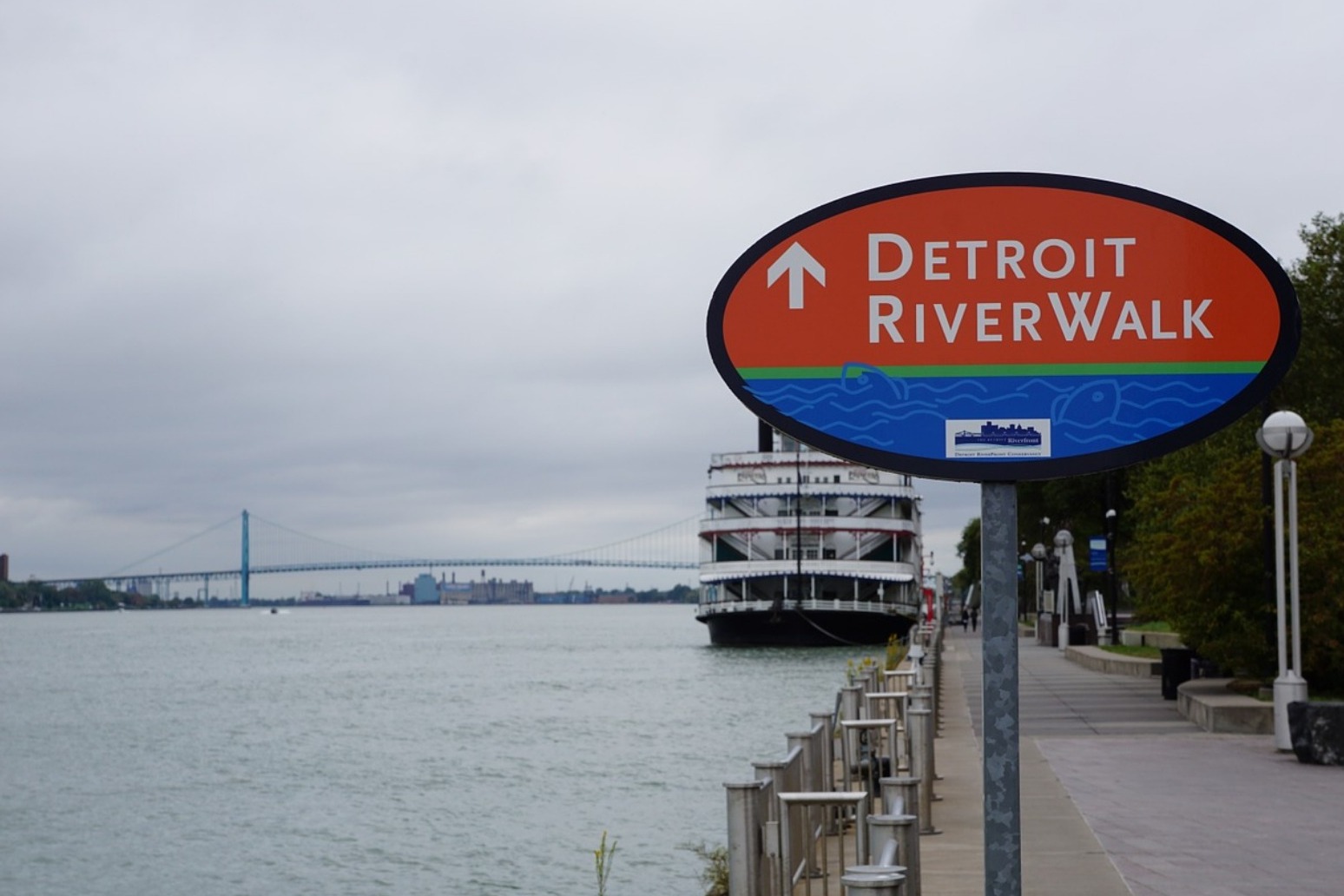 GEORGIA TOFFOLO IN TEARS AFTER BEING 'DETAINED' AT AIRPORT IN MALDIVES

the former i'm a celebrity star said she had been "detained" at male airport because of a problem with her passport, and...