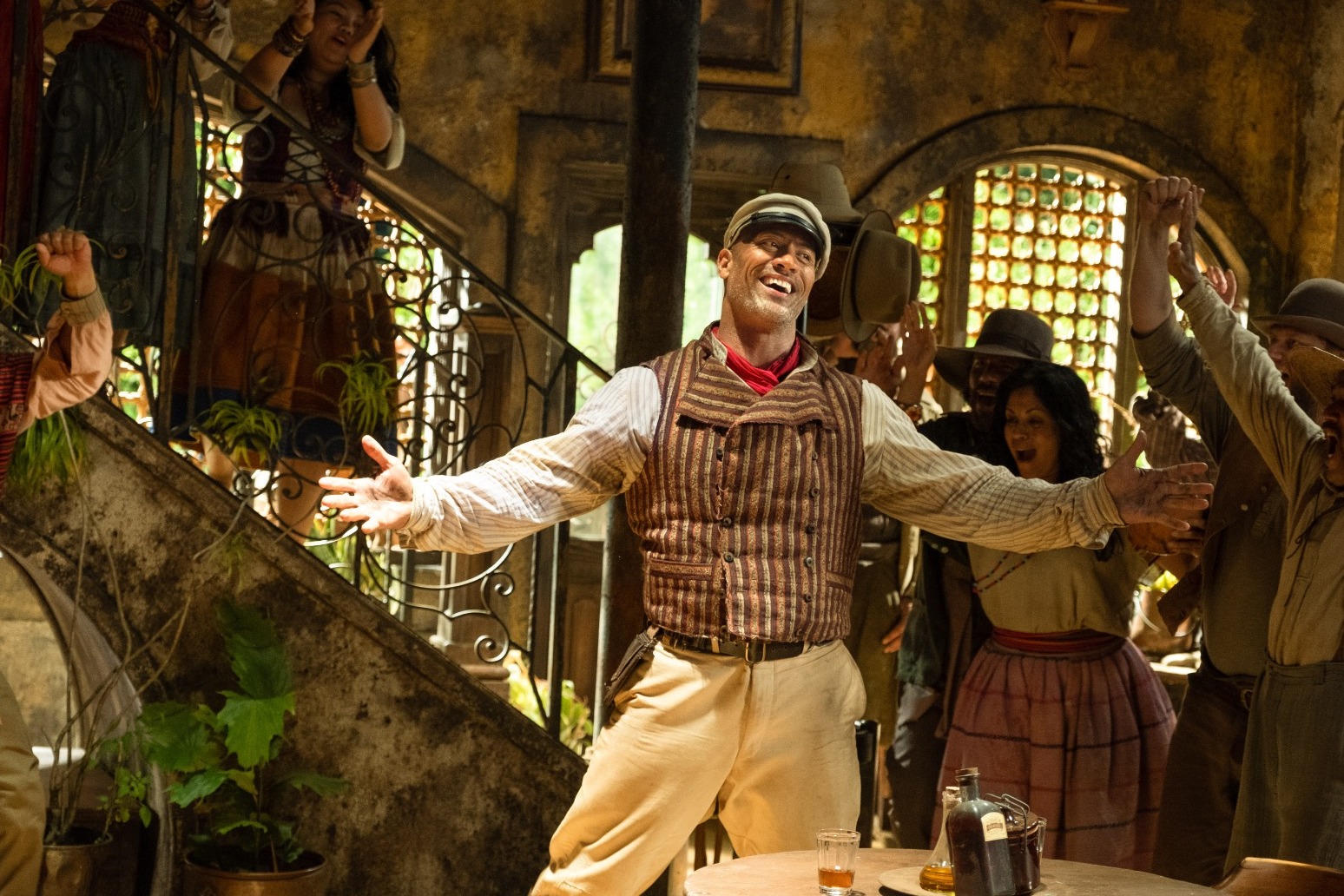 Dwayne “The Rock” Johnson will star in a Christmas adventure film titled Red One, it has been announced.

The project will see the Hollywood star reunited with Jumanji director Jake Kasdan, while Johnson’s long-time collaborator Chris Morgan is writing the script.

Johnson, one of the industry’s highest-paid stars, described Red One as “an innovative holiday event project”.

Amazon bought the film after what reports described as a “competitive bidding war”.

“Can’t wait to take you and your families on this very special HOLIDAY ADVENTURE…..”

Red One will begin shooting in the summer of 2022, Johnson revealed, while the film is aiming for a Christmas 2023 release.

US filmmaker Kasdan, 47, worked on blockbusters Jumanji: Welcome To The Jungle and Jumanji: The Next Level.

Kasdan is also known for films including Bad Teacher and Sex Tape. 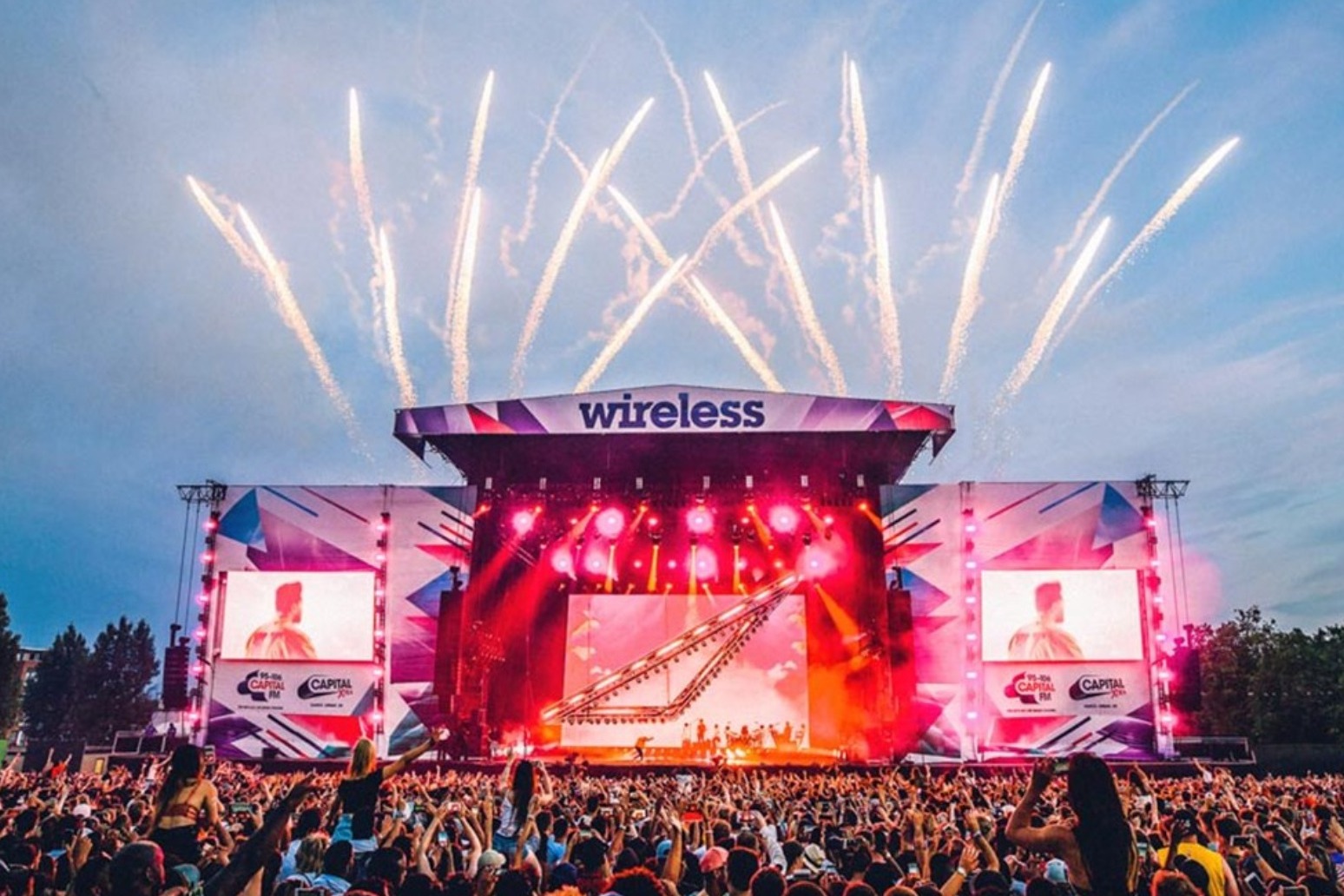 the festival will take place in crystal palace park, south london, from september 10 to 12. rapper future will headline... 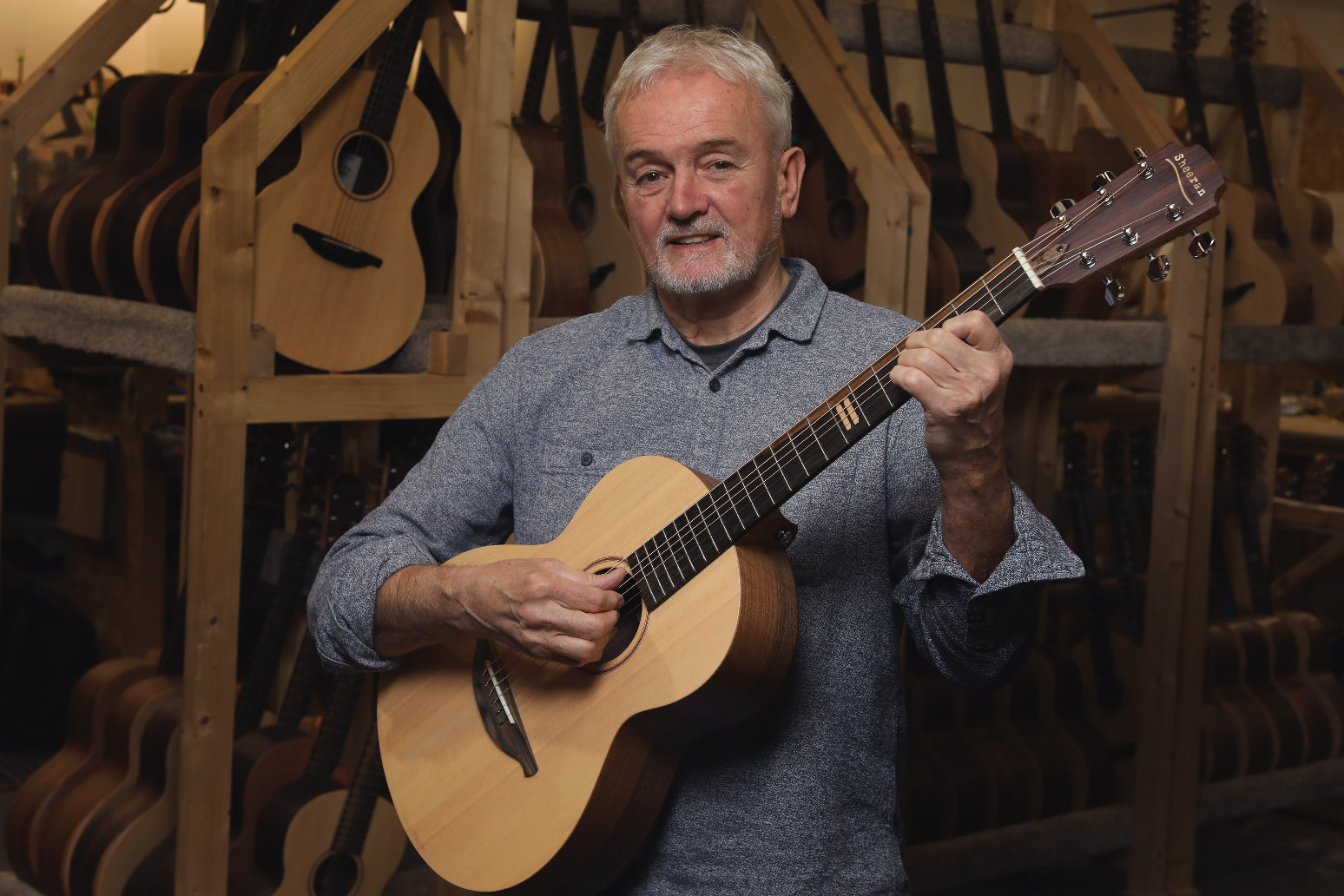 ed sheeran has launched a new guitar collaboration to mark his “coming of age” album. the chart topper de...