'Downton Abbey' cast feeling the pressure ahead of movie

Get out the tiaras and the best china. Hit British television series

Driven by fan demand, the aristocratic family and their servants return with a movie set around a royal visit to the vast Grantham country home.

"When something's been a big, big hit on television and you make a movie, there is a kind of onus that the movie should satisfy those people who loved the show ... I think I was aware of that and conscious of it," creator Julian Fellowes, who wrote the screenplay for the "Downton Abbey" movie, told Reuters at the world premiere on Monday.

Most of the original cast, including Hugh Bonneville (Lord Grantham), Michelle Dockery (Lady Mary) Jim Carter (butler Mr Carson) and Maggie Smith as the crusty Dowager Countess, reprised their roles for the movie, which opens in much of Europe on Sept. 13 and in the United States on Sept. 20.

The television series, set in the early 20th century, ran from 2011-2015 and won numerous awards for its portrayal of the quintessentially British stiff upper lip.

Elizabeth McGovern, who plays Lady Grantham, said on Monday she was particularly nervous about making the movie "because I didn't want to destroy the affection that people have for the show."

Carter said he hoped the movie lived up to the expectations of fans. "It's been driven by the fans really, this film. In the three years since the TV series finished, every time we talk to someone it's always been, 'Is it going to be a film?'"

LORRAINE KELLY: THIS IS A TOXIC POLITICAL ATMOSPHERE FOR WOMEN

she is aghast at the message modern politics sends to "our daughters". the presenter said the abuse directed a people i... 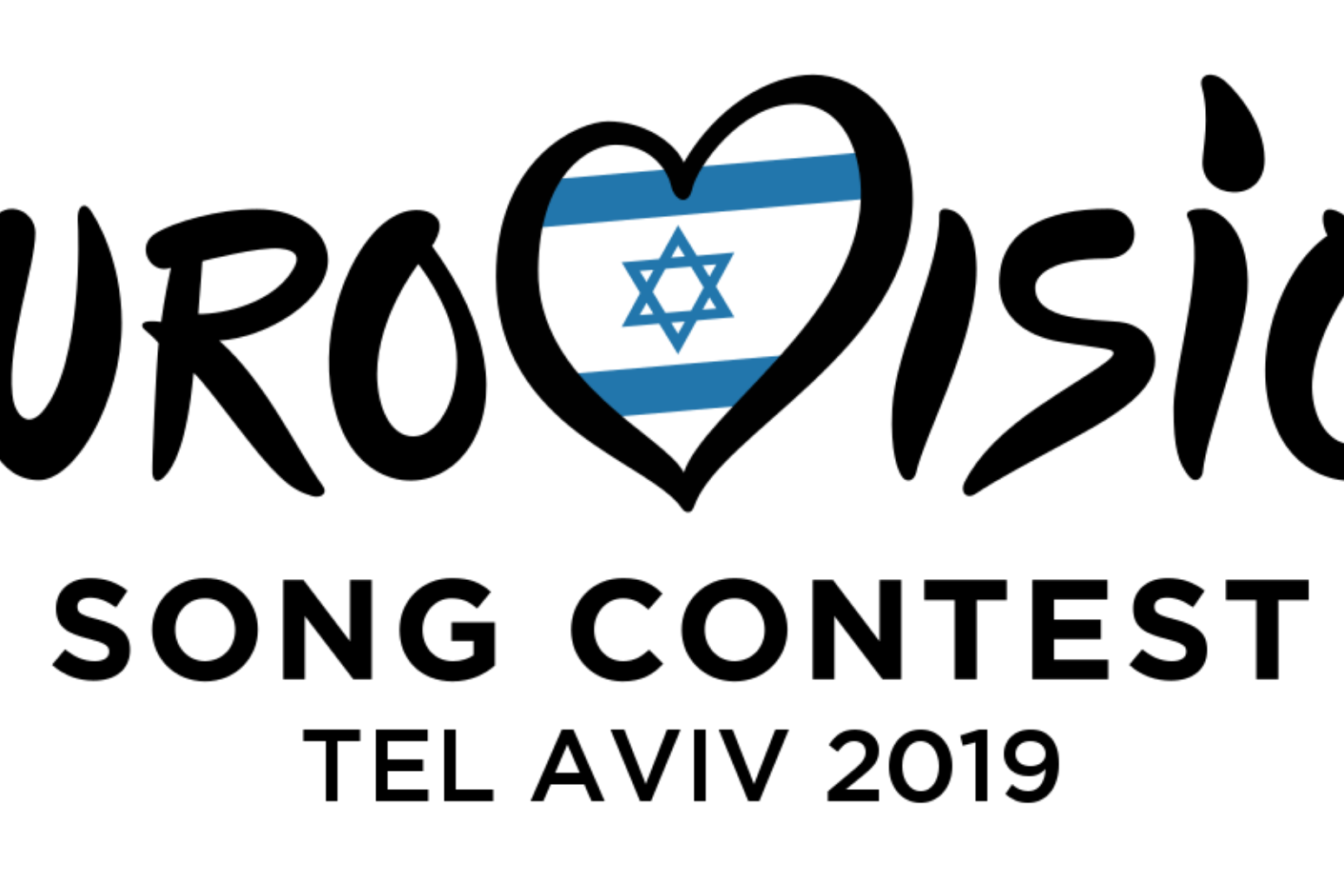 the call by the boycott, divestment, sanctions (bds) movement is part of a broader campaign to pressure governments, com...