Johnny Depp’s lawyer says claims by Amber Heard’s representatives that jurors had been “tainted” by the case’s publicity when reaching their verdicts in the case are “baseless”.

Benjamin Chew, who was part of the actor’s legal team, said aspersions cast on juror integrity by Elaine Bredehoft in a recent interview were “really disappointing” to hear.

Ms Bredehoft made the remarks during an interview with US news programme Today shortly after verdicts were returned in the multi-million dollar defamation case.

Mr Depp sued his former partner over a 2018 op-ed written in the Washington Post, which his lawyers said falsely accused him of being physically and sexually violent towards her.

Discussing Ms Bredehoft’s claims during the interview Mr Chew told Law and Crime Network: “I was really disappointed to hear that because she’s a very good lawyer, very experienced.

“It seemed to cast aspersions on the jurors’ integrity because, as you know, they took an oath not to watch social media and there’s no reason to believe that they did.

“So to hear such a baseless claim was disappointing.”

During her interview Ms Bredehoft also told Today there were “a number of evidentiary issues”, which Mr Chew said was “absurd”.

“There are rules of evidence and both sides had evidence that were excluded for proper evidentiary reasons,” he said.

Ms Heard will “absolutely” be appealing the verdict and has “excellent grounds” to do so, Ms Bredehoft has said. 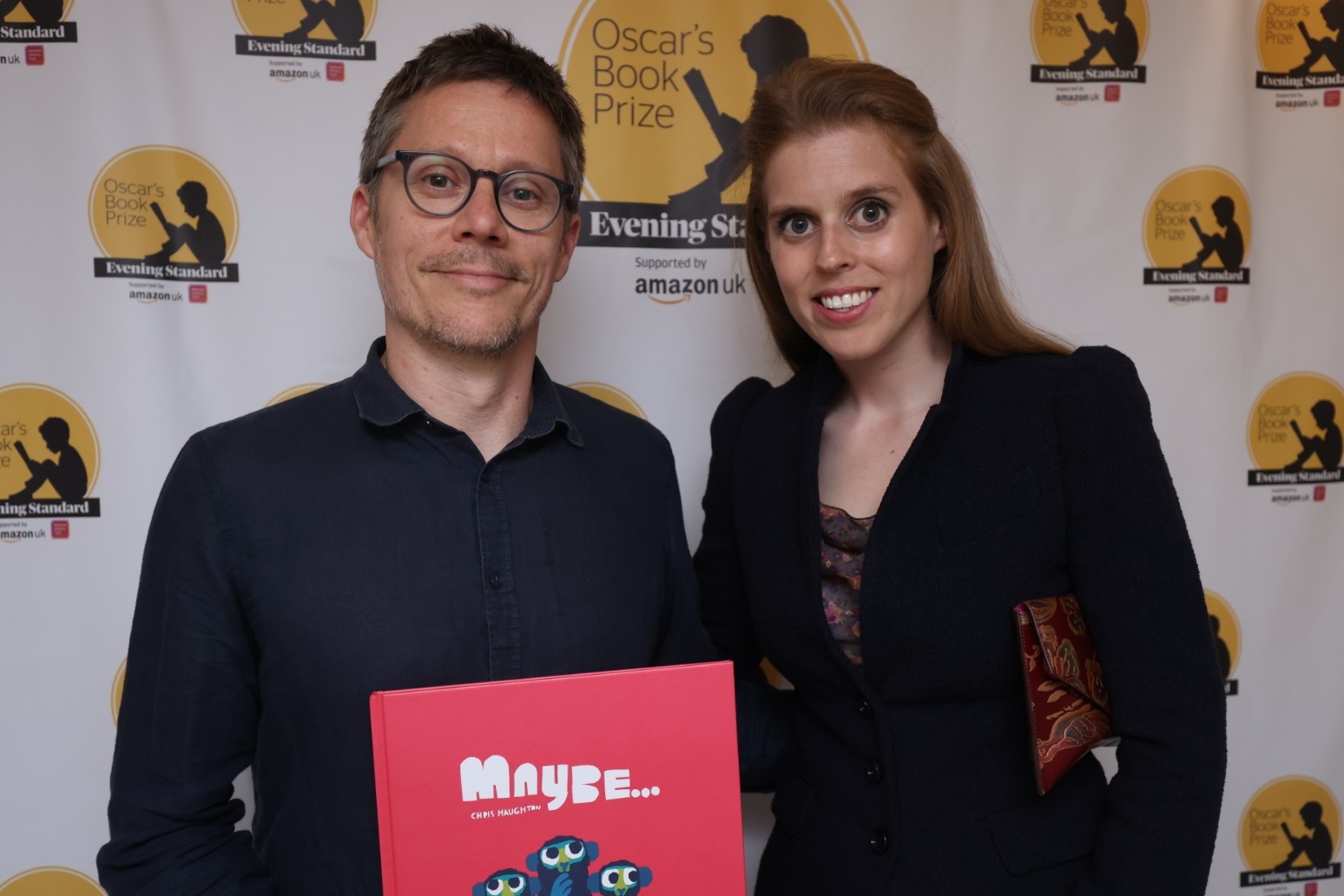 the dublin-born author and illustrator was awarded £10,000 at a ceremony in london for the ninth year of the child... 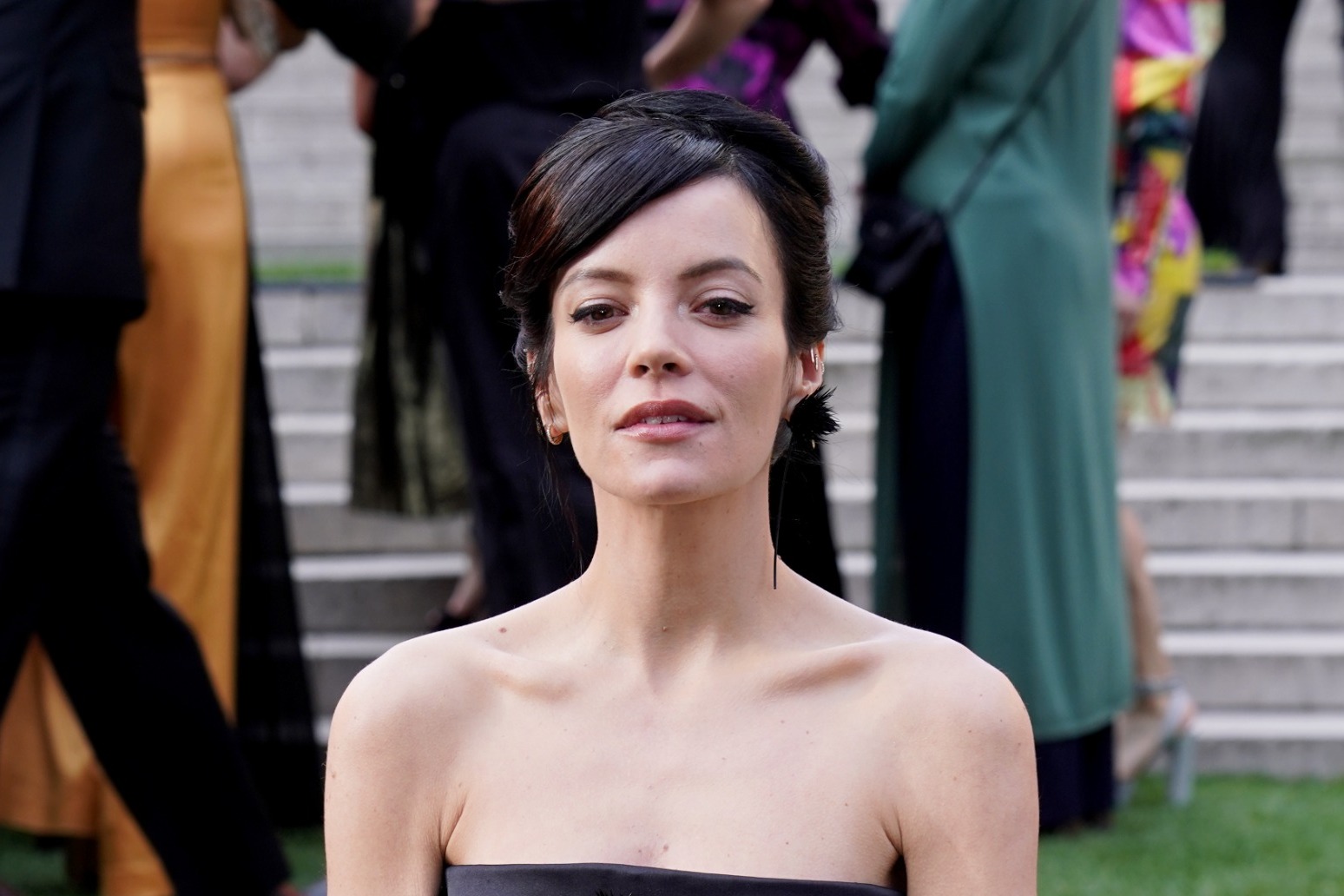 Lily Allen: Women should not have to justify having an abortion

the 37-year-old hit out on instagram at people posting examples of “exceptional reasons” for going through w...