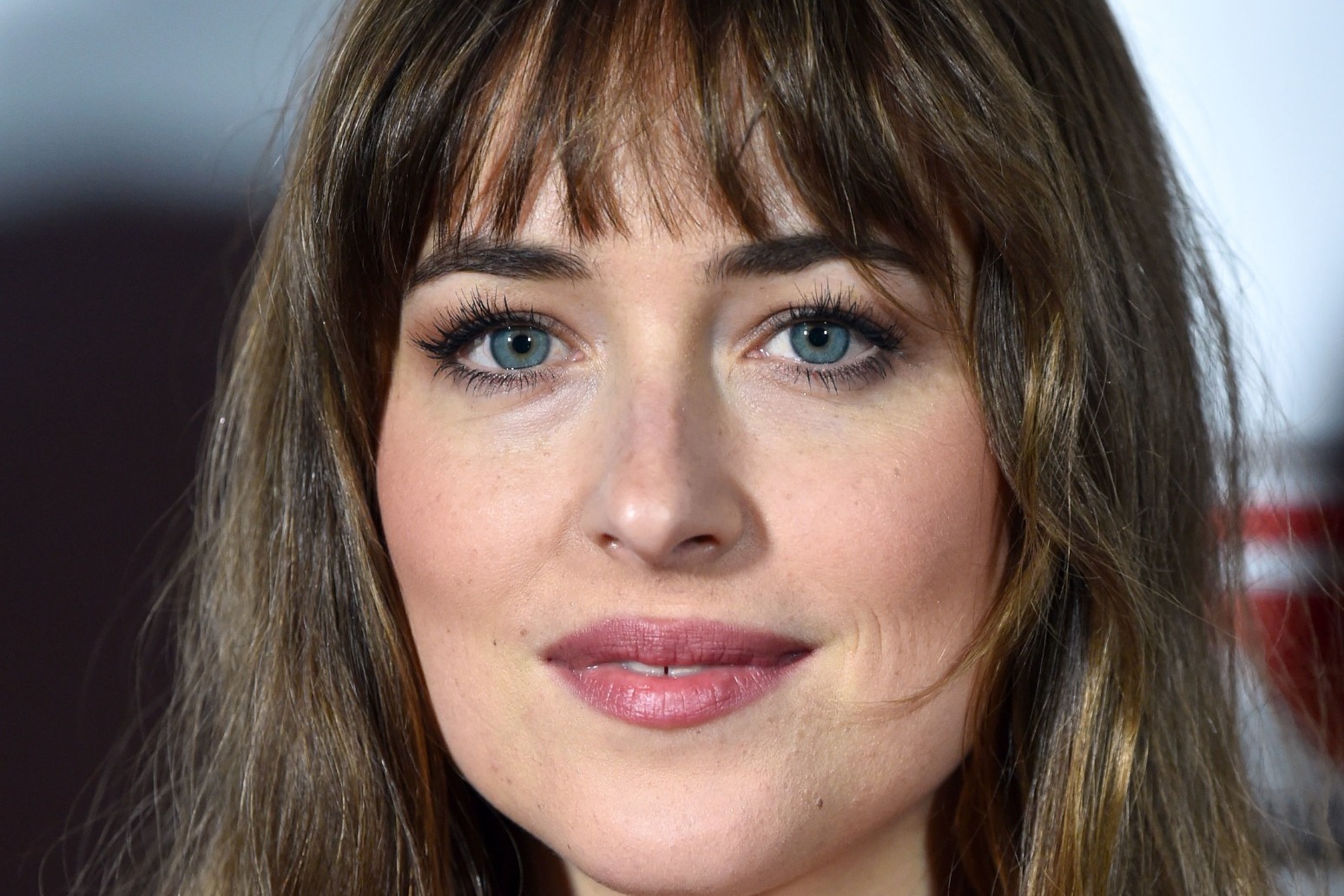 Dakota Johnson to star in Olivia Wilde's next film

Wilde, who made her directorial debut last year with Booksmart, wrote on Instagram: "I think therefore I stan Dakota. Very happy. Very grateful. Very ready to get to WORK."

Don't Worry Darling is a thriller centred on an unhappy housewife in the 1950s.

The film will reunite Johnson - who is in a relationship with Coldplay front man Chris Martin - with LeBeouf, after they starred together in 2019 indie hit The Peanut Butter Falcon.

Johnson, 30, has also recently starred in films such as Wounds and The Friend. 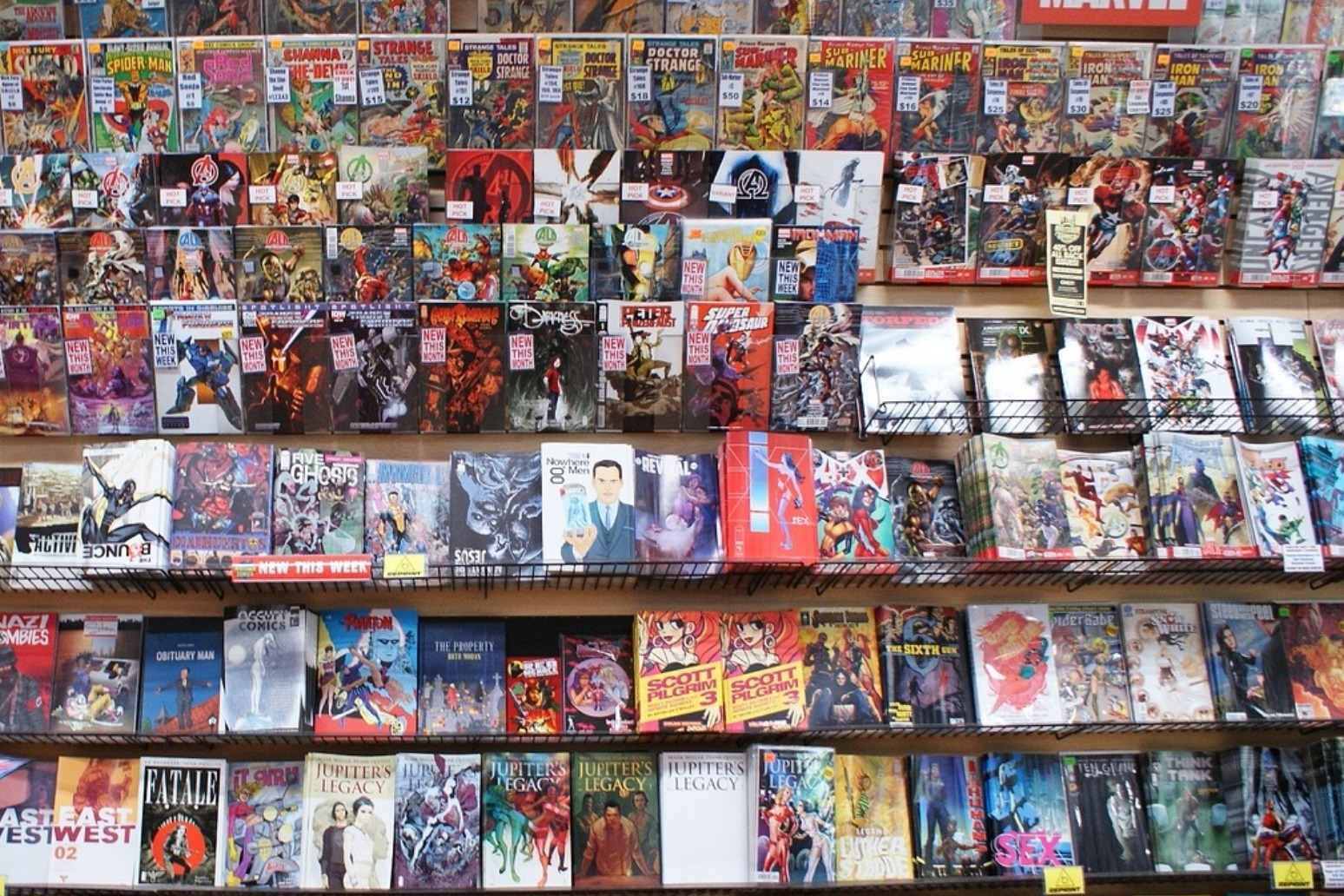 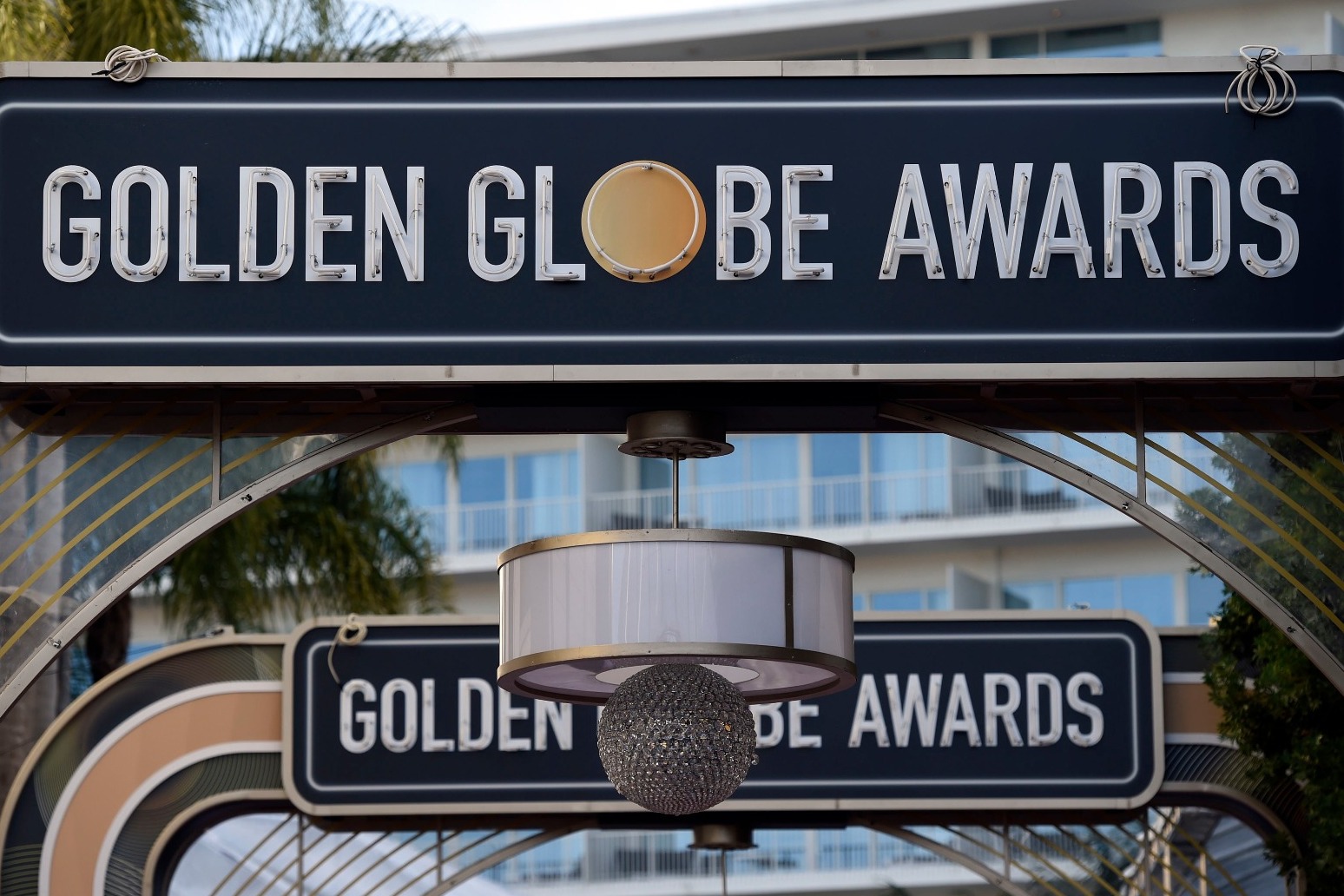 the annual awards ceremony takes place in beverly hills on sunday and is one of the last major stops before the oscars. ...