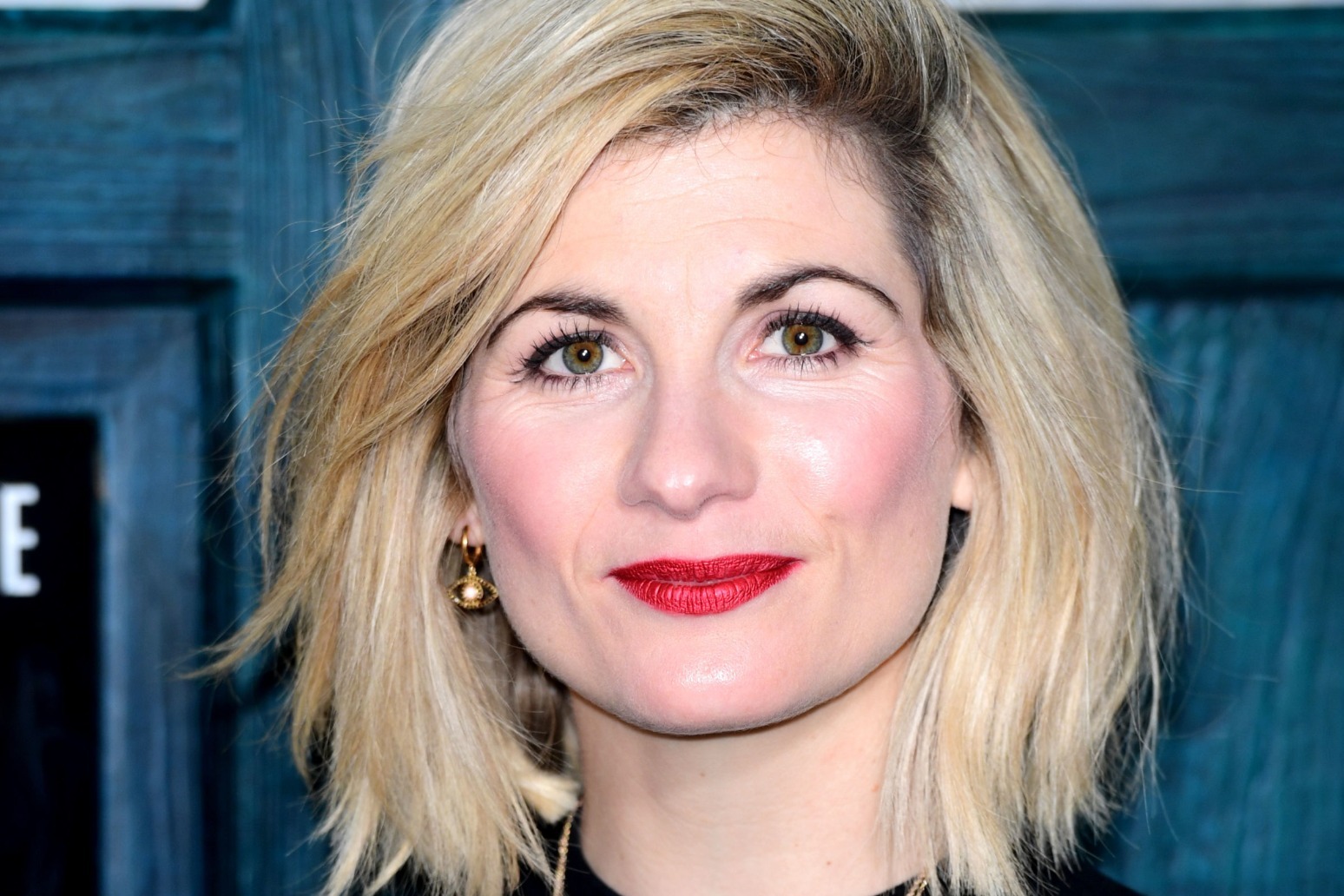 DOCTOR WHO RETURNS TO SCREENS WITH A SHOCK TWIST

Doctor Who's New Year's Day episode saw the return of one of the show's old baddies - the Master. Time Lord Jodie Whittaker faced off against aliens in Spyfall, the first episode of the 12th series.

But as the instalment started to wrap up it became apparent that the Doctor's acquaintance, O (Sacha Dhawan), was really the Master, who has appeared in different forms over the years.

Fans of the BBC One show were stunned by the big reveal.

"Oh god this show has completely thrown me in a spin I'm shocked!!!" one person posted on Twitter.

"That was SUCH a great Master reveal. I just wasn't expecting him to return yet!" said another.

One tweeted: "I am still shocked at that twist. I didn't honestly expect it. Fantastic stuff! Hook me up to Sunday now please."

"I am so SHOOK after #DoctorWho WHAT AN EPISODE! WHAT A SHOCK! WHAT A REVEAL!!!" said another.

The Master was seen in 2014, when Michelle Gomez played a female incarnation of the character, known as Missy.

Some viewers said they were keen to see where Dhawan would take the villain.

"He already seems to have captured the mad eccentricity of The Master, his change in character at the end was brilliant!" said one.

"Following Missy was going to be hard but hopefully he'll be just as good."

Another said: "For all Gomez will always be my favourite Master, Sacha Dhawan is an awesome choice and wow I *loved* him in those final few moments."

Doctor Who continues on BBC One. 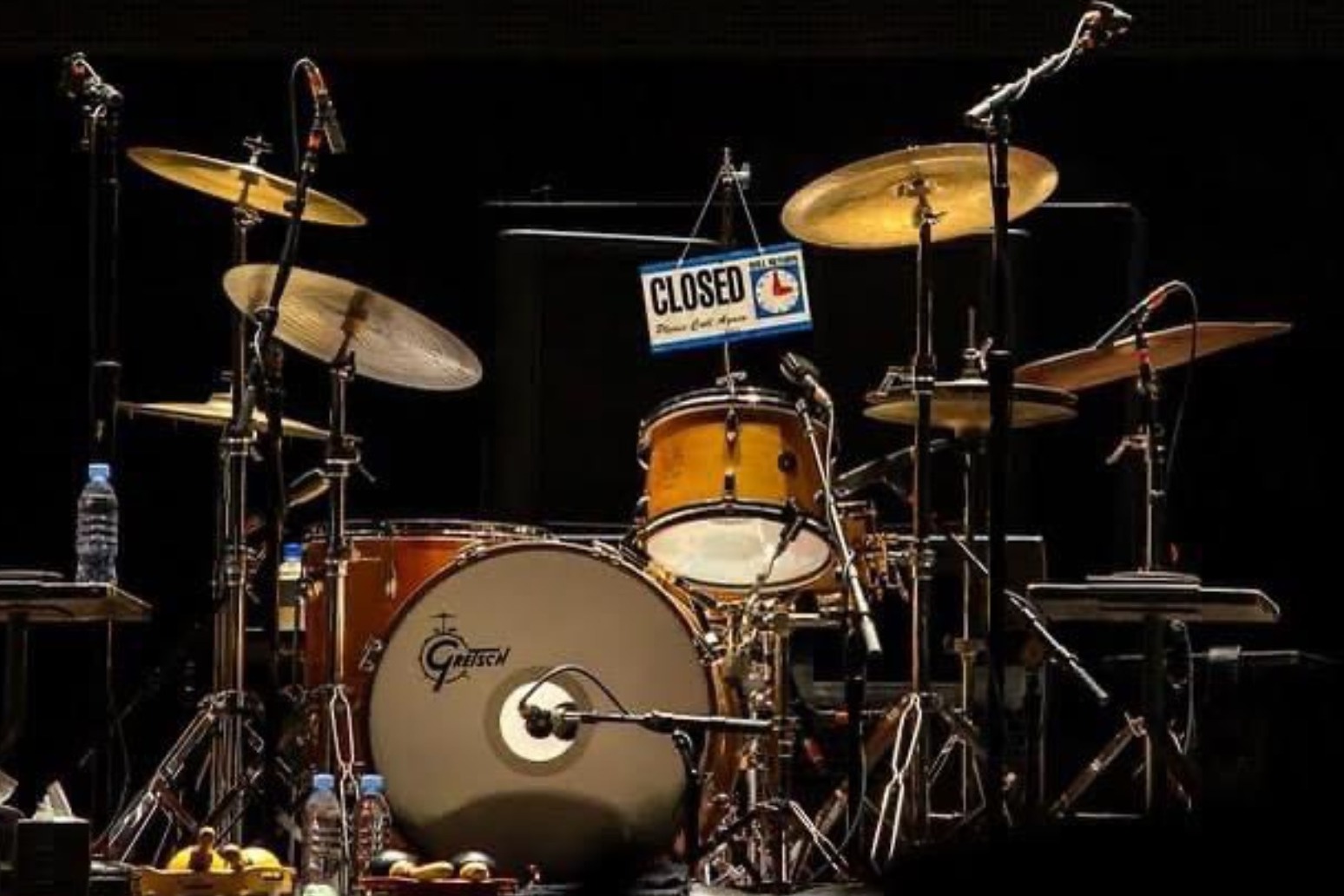 the trio had been bandmates since 1963, working together on era-defining tracks including (i can’t get no) satisfa... 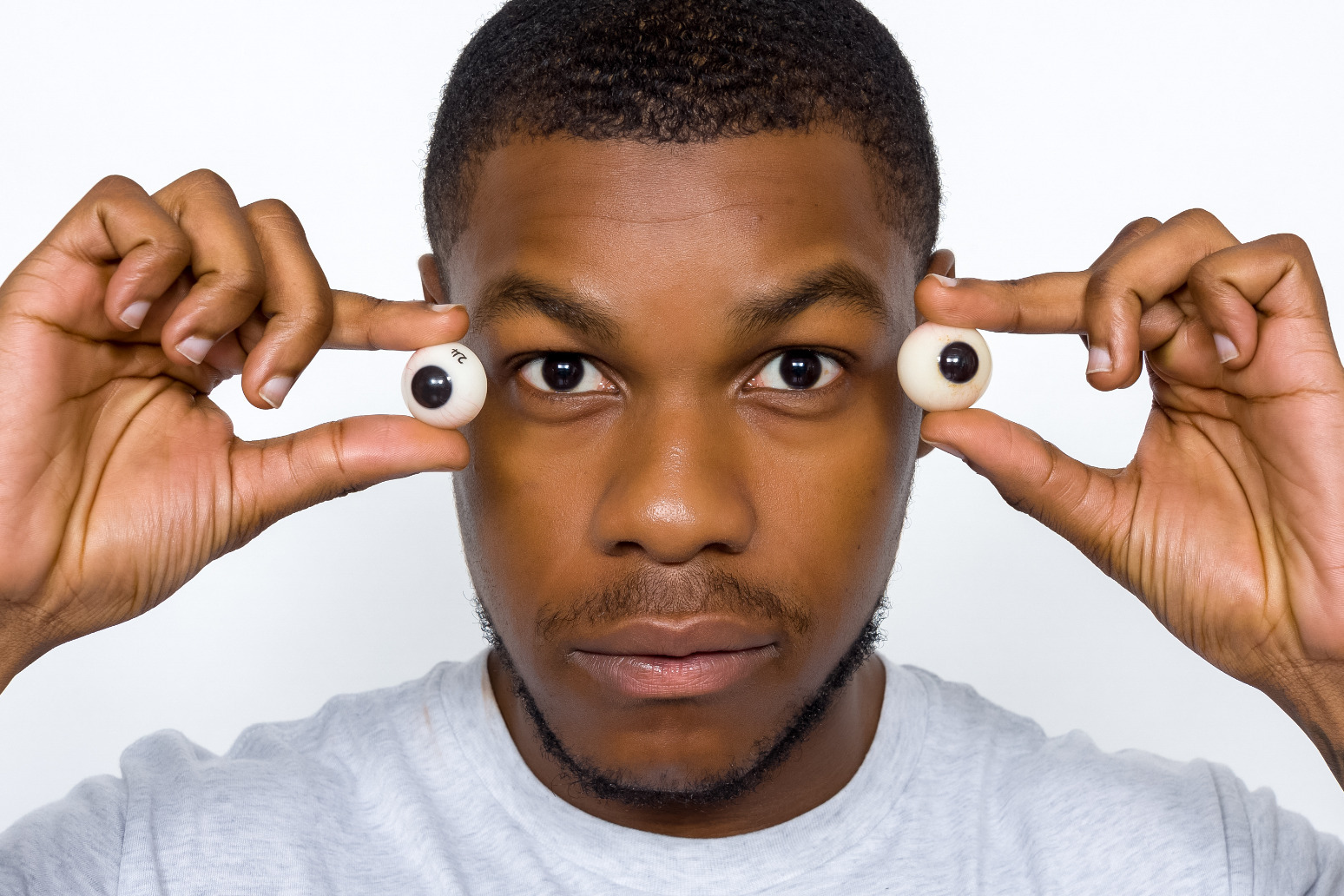 british star john boyega has been announced as the latest addition to madame tussauds wax museum in london. the actor...