It's part of a global effort to raise cash to tackle homelessness.

The actress was among the high-profile names supporting the World's Big Sleep Out event, alongside actor Will Smith in New York's Times Square.

Survival bags were set up as supporters braved the cold as part of the global drive to raise 50 million US dollars (£38 million) for homelessness charities.

Among those sleeping out overnight in London was ITV News presenter Julie Etchingham.

The World's Big Sleep Out Campaign was created by Josh Littlejohn, the co-founder of the charity Social Bite which is based in Scotland.

Sleep outs were also taking place in Edinburgh, Cardiff and Dublin, as well as across the globe in Brisbane, LA, New York and Chicago - with organisers expecting 50,000 people to take part in total. 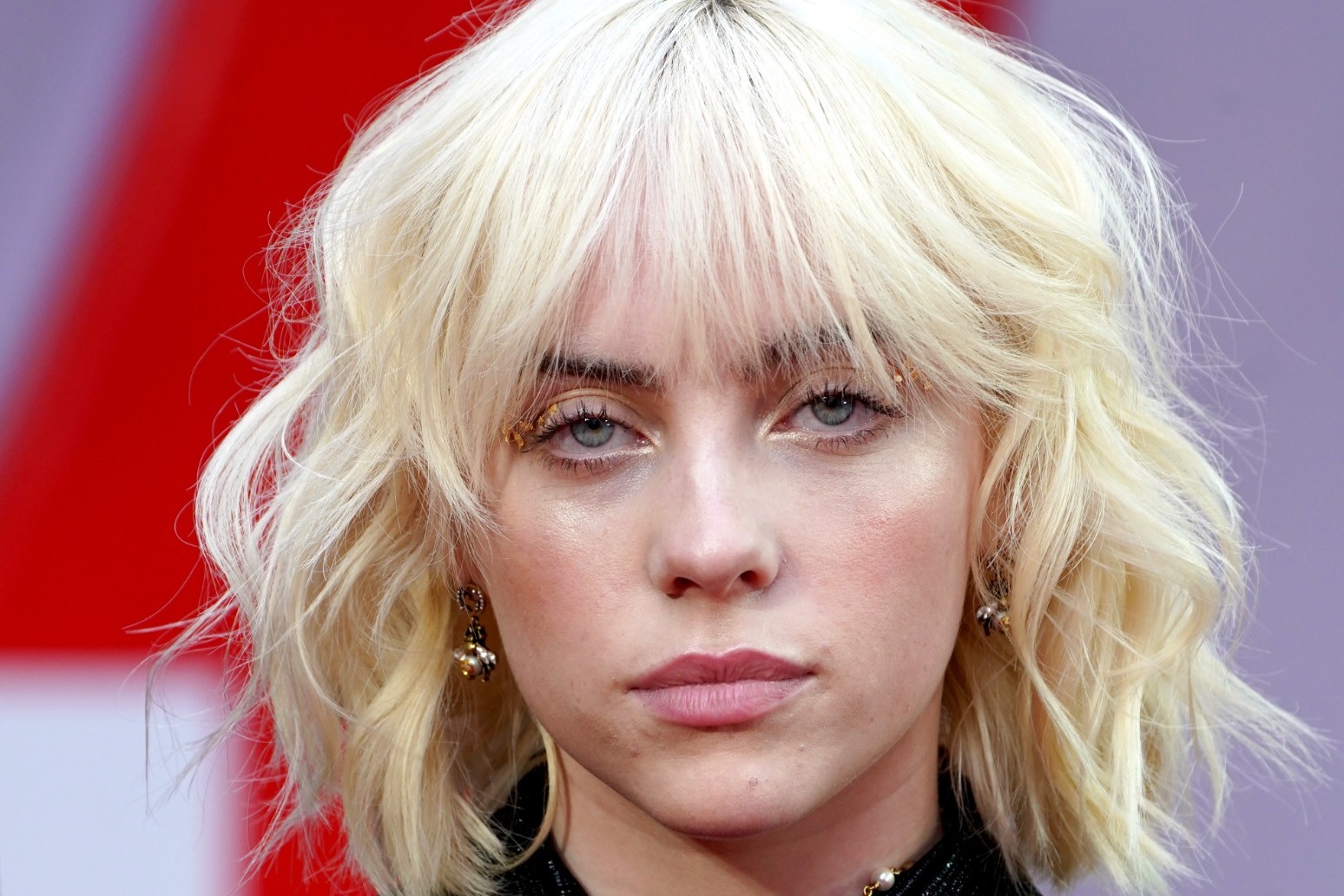 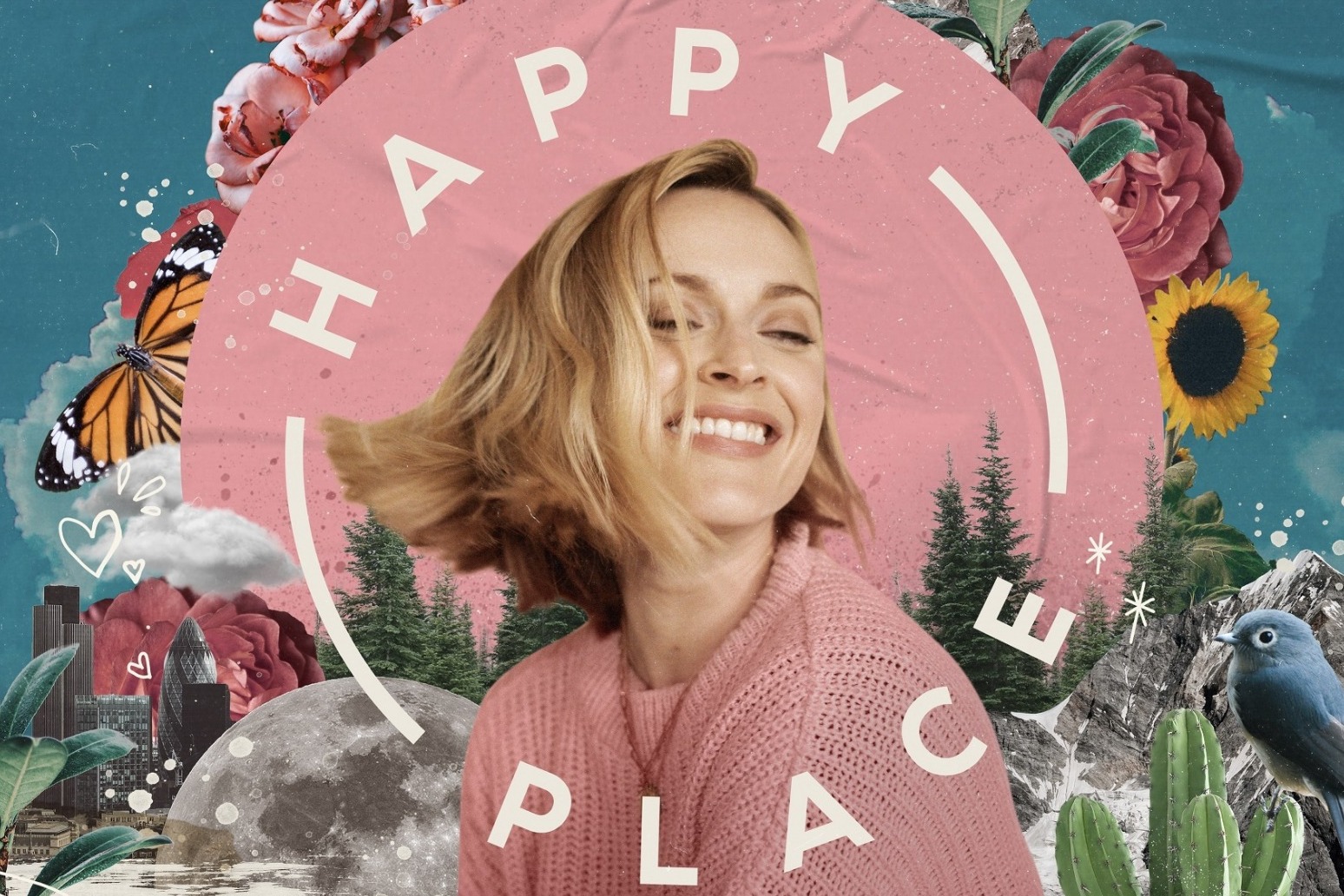 vent documentaries, a series sharing formative experiences of young people in the london borough of brent, was the big w...