Daisy Ridley, John Boyega, Oscar Isaac and Richard E Grant are among the stars who will feel the force when The Rise Of Skywalker premieres in London.

The plot of the final film in the most recent trilogy has been a closely guarded secret, but the movie will follow on from Abrams' The Force Awakens and Rian Johnson's The Last Jedi.

Ridley reprises her role as Rey, Boyega returns as Finn and Isaac is back as Poe Dameron.

Grant is a new addition to the cast, as Allegiant General Pryde, while Russell joins as Zorii Bliss.

The film comes almost three years after the death of Carrie Fisher, who will feature in the story as General Leia through the use of archive footage Abrams filmed during The Force Awakens.

The Rise Of Skywalker had its world premiere in Los Angeles on Monday night, where it was rapturously received by a star-studded crowd that included Harrison Ford, Mark Hamill, Steven Spielberg and Spike Lee.

Star Wars: The Rise Of Skywalker is released in UK cinemas on December 19. 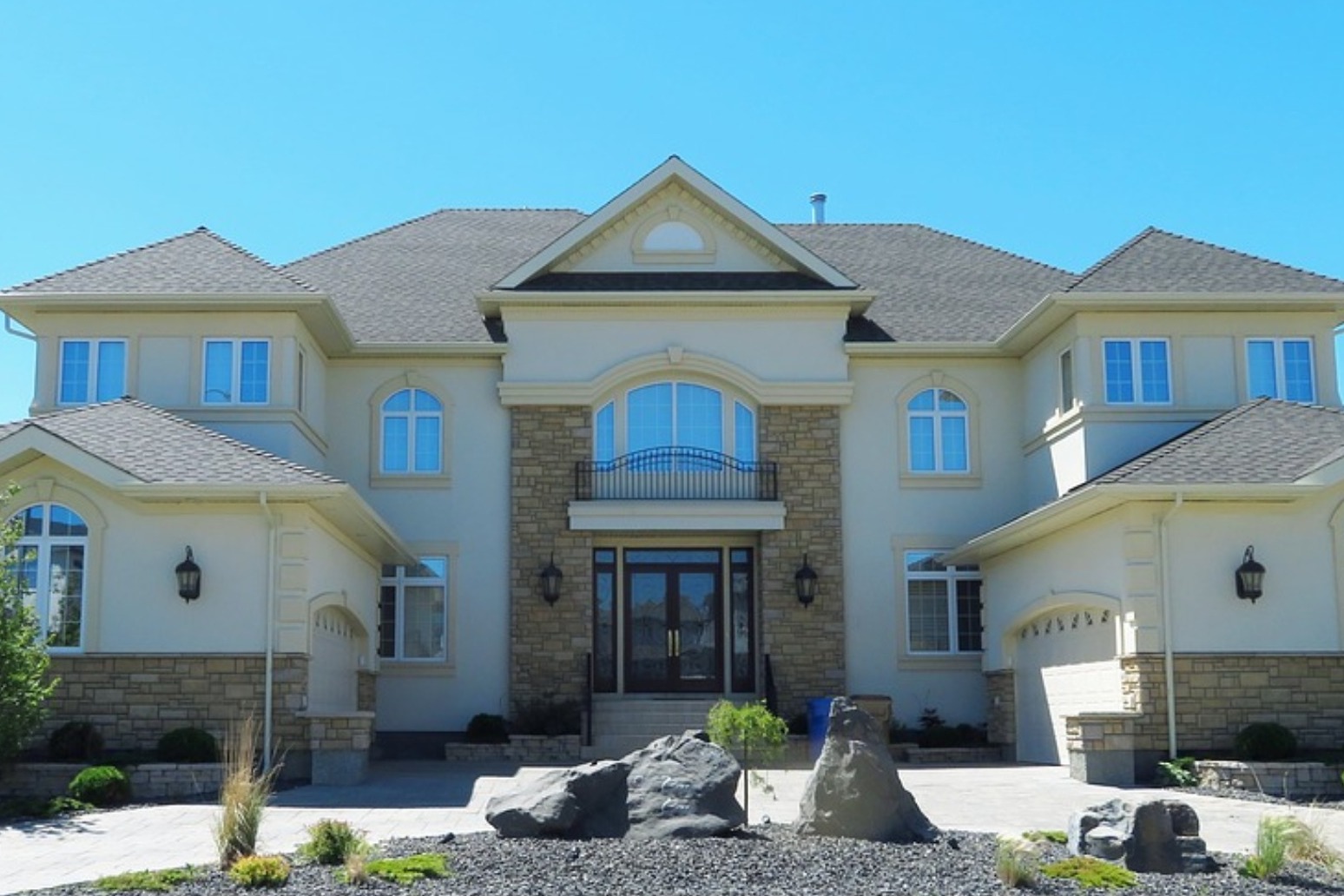