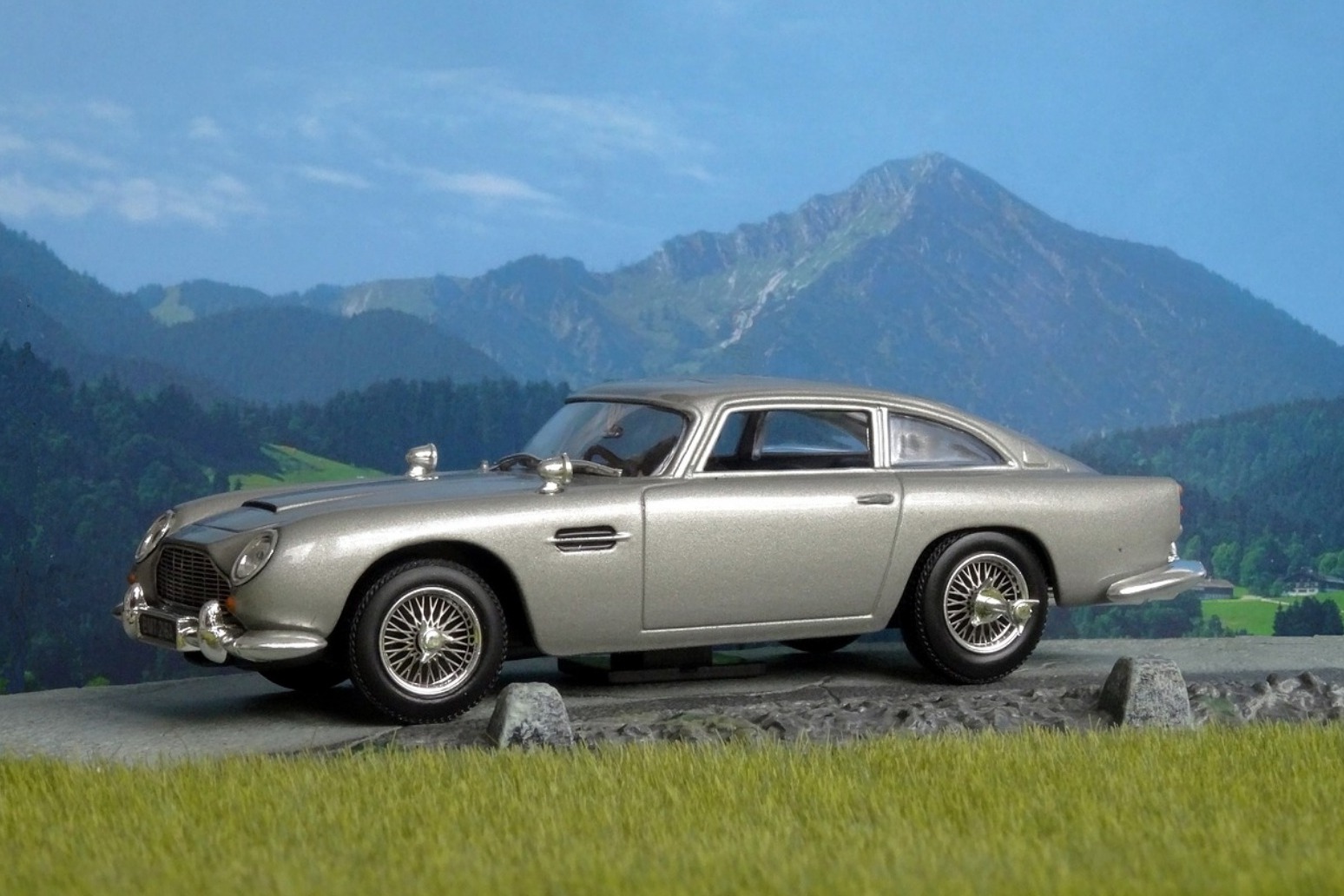 Craig and Malek to star in new James Bond film

Daniel Craig will star for the fifth time as James Bond in the still untitled 25th movie of the spy thriller franchise set for release next year.

Malek, 37, is set to play Bond's latest archenemy in the upcoming film, which goes by the working title "Bond 25" and will include on-location scenes in Jamaica, the producers said in a webcast from the Caribbean island.

"I promise you all I will be making sure that Mr. Bond does not have an easy ride of it in this his 25th outing," Malek said in a recorded announcement from New York.

during her las vegas show on thursday night, the pop star invited a fan onstage who picked her up and lost balance. bot... 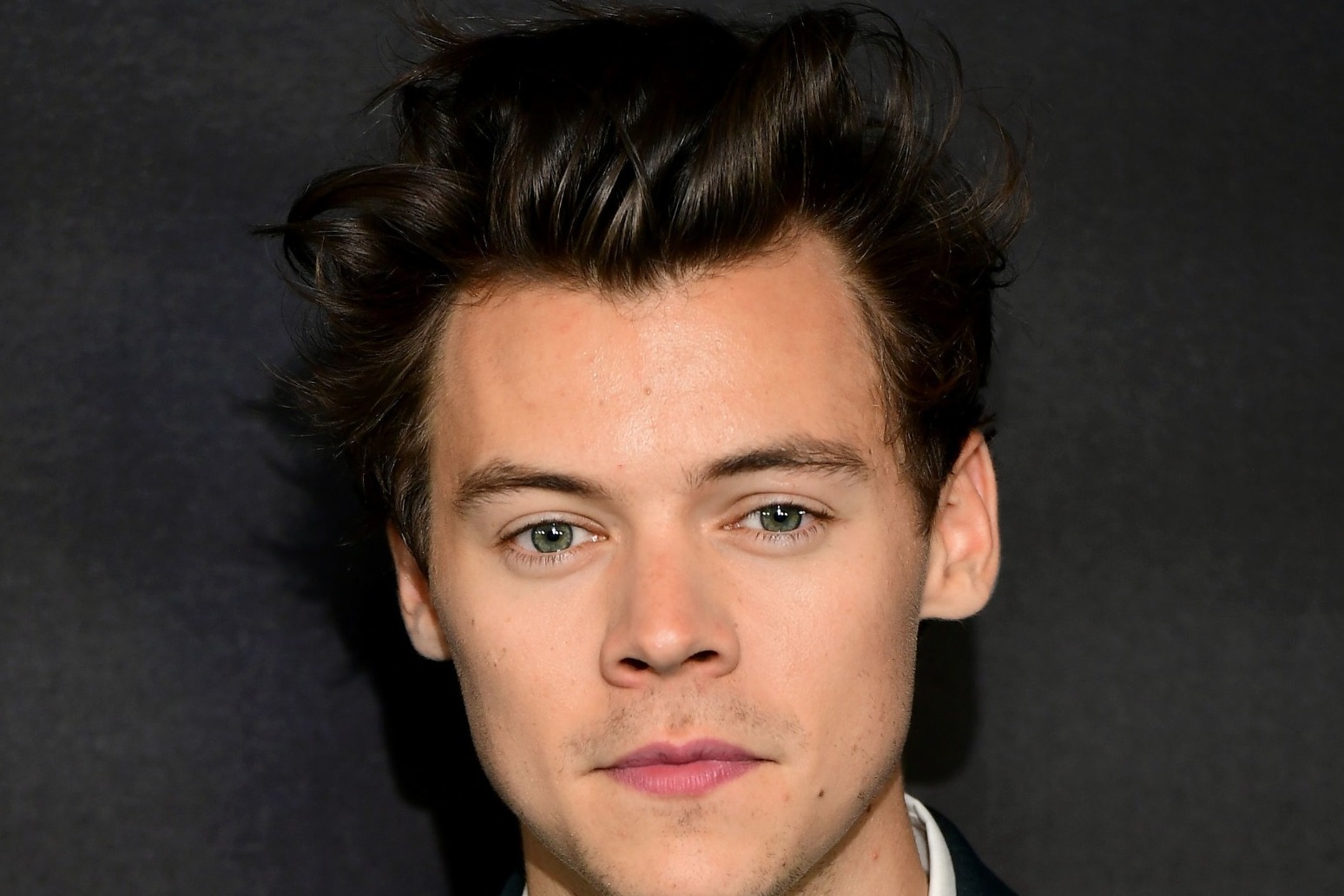 styles previously said the record is "all about having sex and feeling sad". the music video for lights up sees a tople...