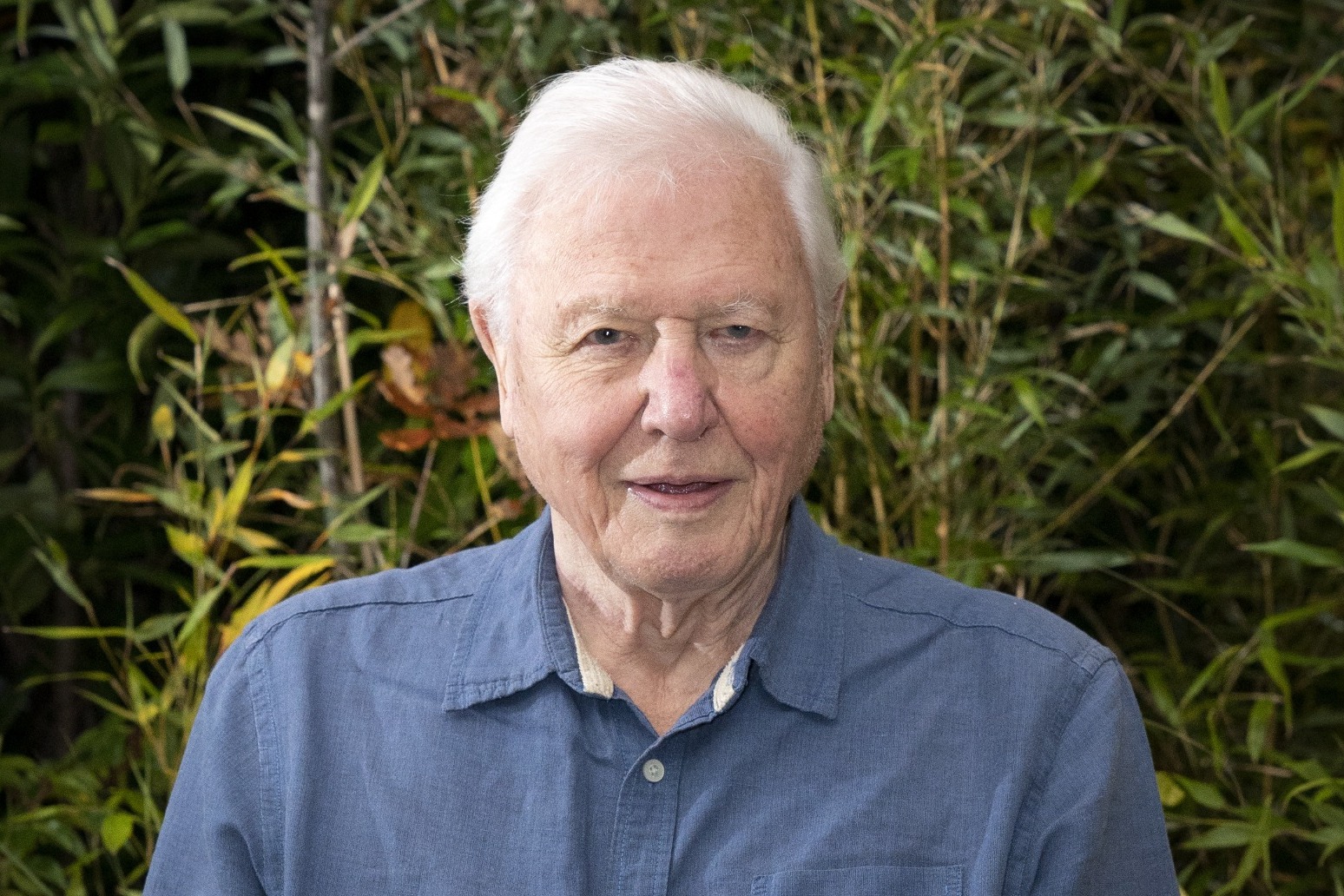 Sir David Attenborough is to officially be appointed a Knight Grand Cross of the Order of St Michael And St George for services to television broadcasting and to conservation on Wednesday.

The Prince of Wales, himself a committed environmentalist, is expected to bestow the honour on national treasure Sir David, 96, the same age as the Queen, at an investiture ceremony at Windsor Castle.

Sir David was knighted by the Queen in 1985 but is now being awarded the higher accolade in a nod to his documentaries about the natural world and his campaigning to save it.

It comes after the beloved broadcaster featured in a segment of the Platinum Party at the Palace, the Platinum Jubilee concert held outside Buckingham Palace in London on June 4.

The Duke of Cambridge highlighted the efforts of “visionary environmentalists” during this section of the show, which saw a clip of Sir David projected on to Buckingham Palace.

William also spoke about the pride he felt for “my grandfather and my father”, the Duke of Edinburgh and Charles, who have championed the natural world.

Gary Lightbody, lead singer of rock band Snow Patrol, is also due collect his OBE for services to music and to charity in Northern Ireland.

Spy chief Sir Jeremy Fleming, director of GCHQ, is expected to receive his knighthood after he was made Knight Commander of the Order of St Michael and St George for services to foreign, Commonwealth and diplomatic services.

Professor Sir Andrew Pollard, director of the Oxford Vaccine Group, is expected to be knighted for services to public health, particularly during the Covid-19 pandemic while actor Toby Jones is due to collect his OBE for services to drama. 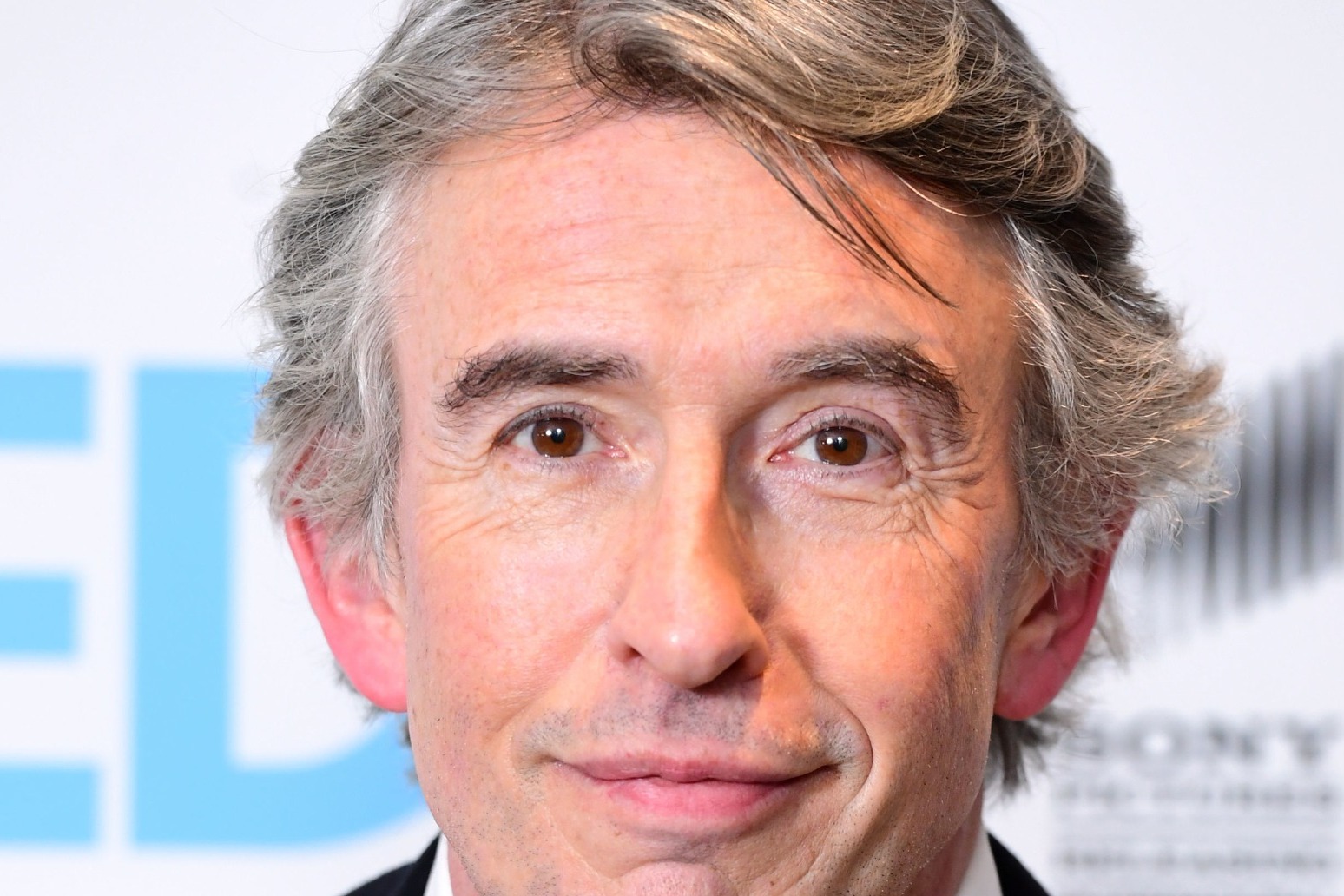 in the trailer for the michael winterbottom-directed feature, she says: "now it's time for the man you've all been waiti...

sami chokri claims shape of you infringes “particular lines and phrases” of his 2015 track oh why. in a leg...