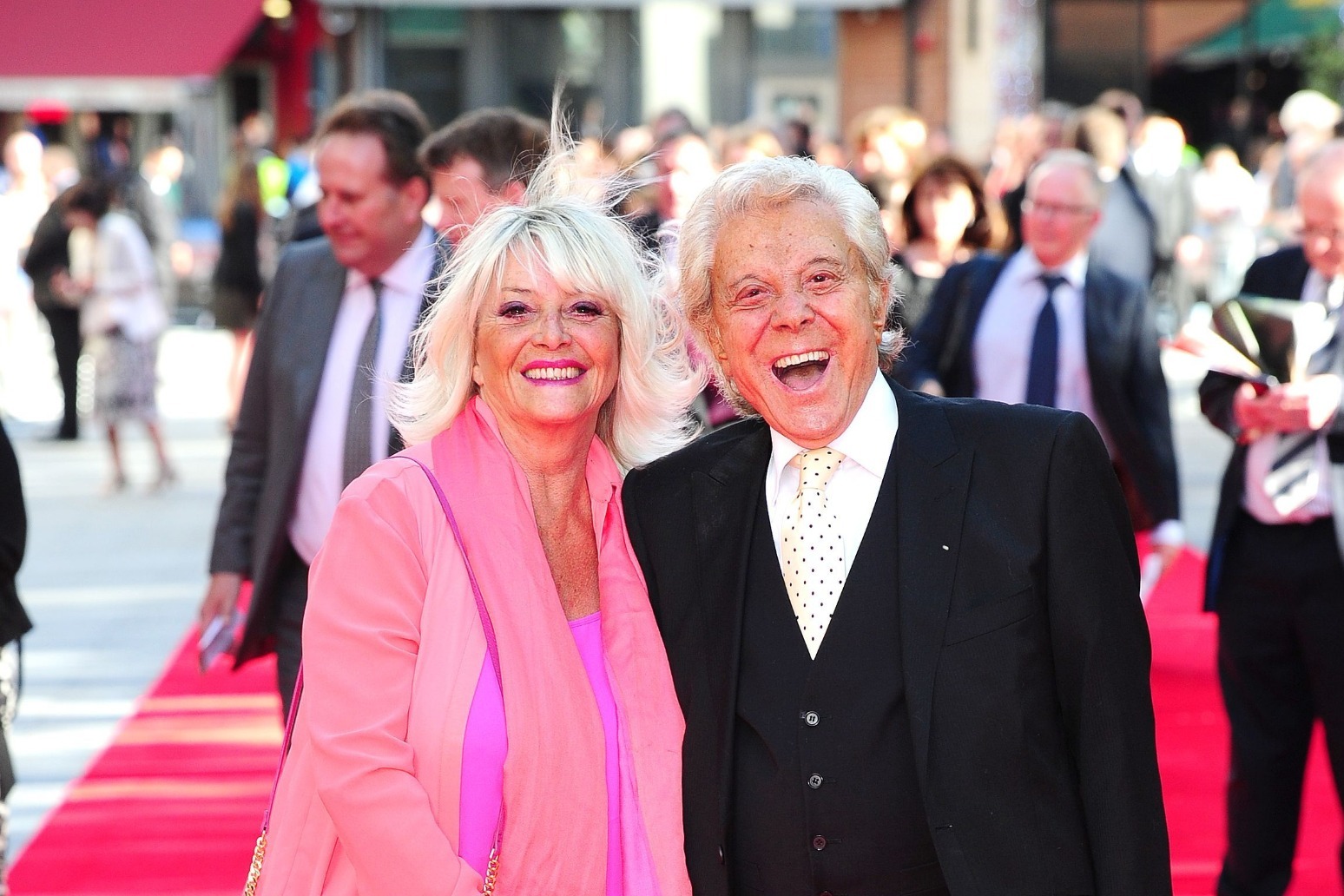 Carol Vorderman has remembered Lionel Blair as someone who was “always kind and smiling” as she joined famous names paying tribute to the entertainer following his death at the age of 92.

The TV star, best known as a team captain on ITV’s Give Us A Clue, enjoyed a showbiz career that spanned 70 years.

He died in the early hours of Thursday morning, his agent said.

Vorderman tweeted: “Remembering Lionel Blair. I met Lionel many times and he was ALWAYS kind and smiling, a family man, energetic, a grafter, just lovely to be around. RIP Sir. My thoughts are with his family who he adored and was so proud of.”

Blair appeared on Celebrity Big Brother in 2014, and BBC reality series The Real Marigold Hotel in 2017, which saw groups of older celebrities travelling around India to explore the culture.

Speaking at the time about what he had learned from the experience, he said: “All the different religions seem to live together in perfect peace and harmony.

“My favourite time was staying on a boat on Vembanad lake, it was so peaceful and quite beautiful. I was deeply moved by the 6am ritual at the sea shore, where the families and priests pray for their departed loved ones.”

Actor Sanjeev Bhaskar recalled meeting Blair over the years, saying “he was always a gent, warm and fun”.

A tweet added: “I loved the fact that he’d always pepper every conversation with a bit of a tap dance. Every single time. And it was glorious.”

Blair was born Henry Lionel Ogus in Canada in 1928 before moving to Britain at the age of two.

He grew up in Stamford Hill, north London, and was evacuated to Oxford when war broke out, with his sister Joyce and mother Deborah.

He had cited Fred Astaire, Ginger Rogers and Shirley Temple as figures who inspired him to pursue a life in showbusiness.

After a stint on stage in the West End, he decided to swap acting for dancing and took the stage name Lionel Blair.

His stage credits included the Child Catcher in Chitty Chitty Bang Bang at the London Palladium, and he also had roles in Lady Be Good, Mr Cinders and Pageant.

His career saw him engage in a dance-off against Sammy Davis Jr at the Royal Variety Performance in 1961, appear in the Beatles film A Hard Day’s Night, and choreograph big-screen features such as The Magic Christian.

On TV he choreographed and appeared in 1970s programmes such as The Mike And Bernie Show, The Tommy Cooper Hour and the Jimmy Tarbuck Show.

In the late ’70s, he turned to judging with New Faces, a talent show forerunner to series such as Pop Idol and X Factor.

Blair later became a household name opposite Una Stubbs in the long-running Give Us A Clue.

Speaking in 2014, he said of the ITV show: “Twelve years and over 1,000 shows. But I really wanted to be an actor. I was the breadwinner after my father died when we were quite young, and I got into a musical, became well-known and stayed in musicals. But really I want to be in EastEnders.”

He reprised the role in a 2011 Comic Relief special and was back on screens for Celebrity Big Brother in 2014.

He spent 15 days in the house, leaving third after boxer Evander Holyfield and model Jasmine Waltz.

Asked how he felt about being evicted, he said: “A bit sad because I love them all. But I have missed my family so much, I can’t tell you.”

Choreographer Matthew Bourne also paid tribute to Blair, tweeting: “When I was growing up in the 60’s and 70’s #LionelBlair was the most famous dancer in the country … more of a household name than any ballet star! A true dance legend Heart suit RIP dear man”. 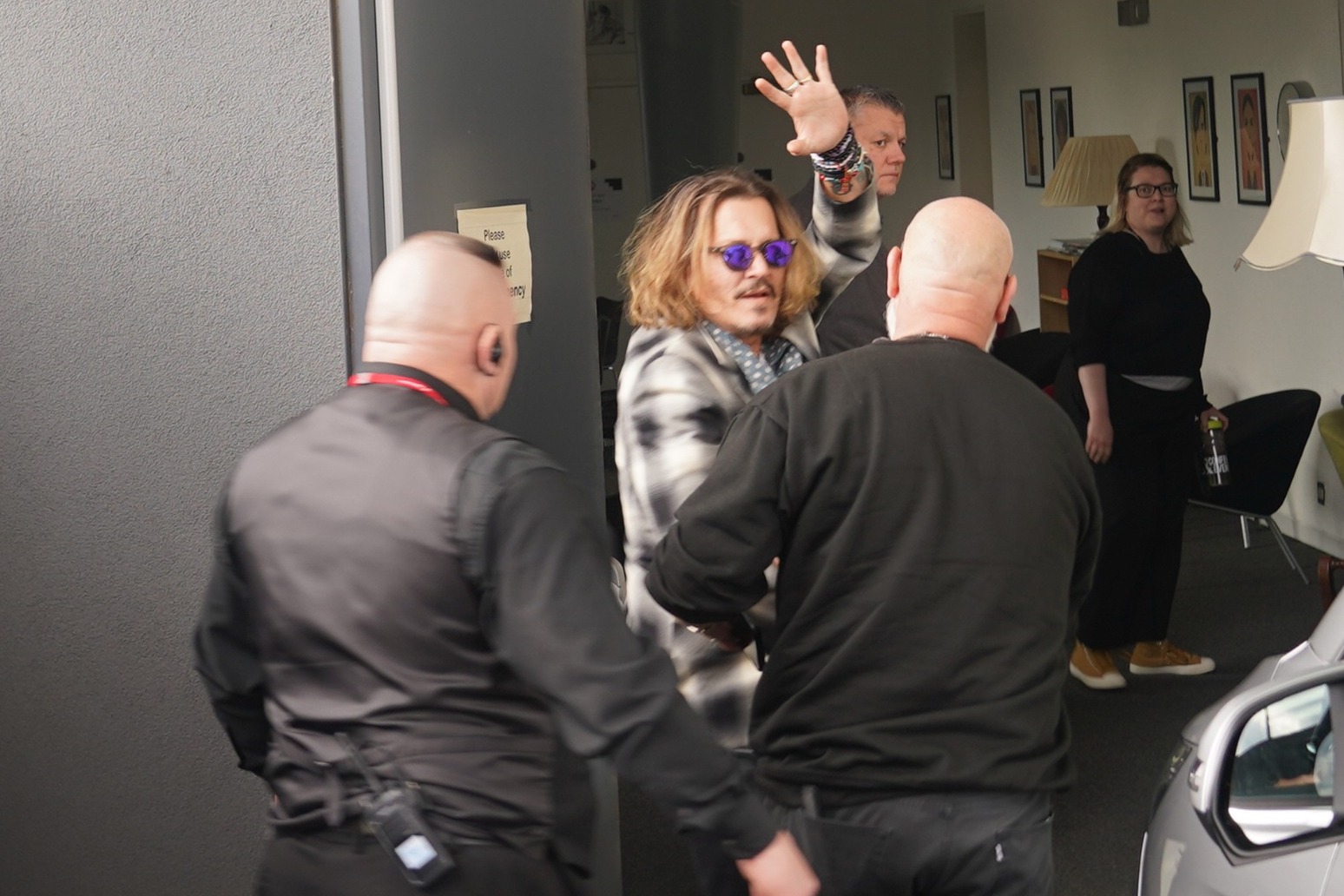 the 58-year-old actor, whose defamation battle with ex-wife amber heard ended last week, shared a statement as he reache... 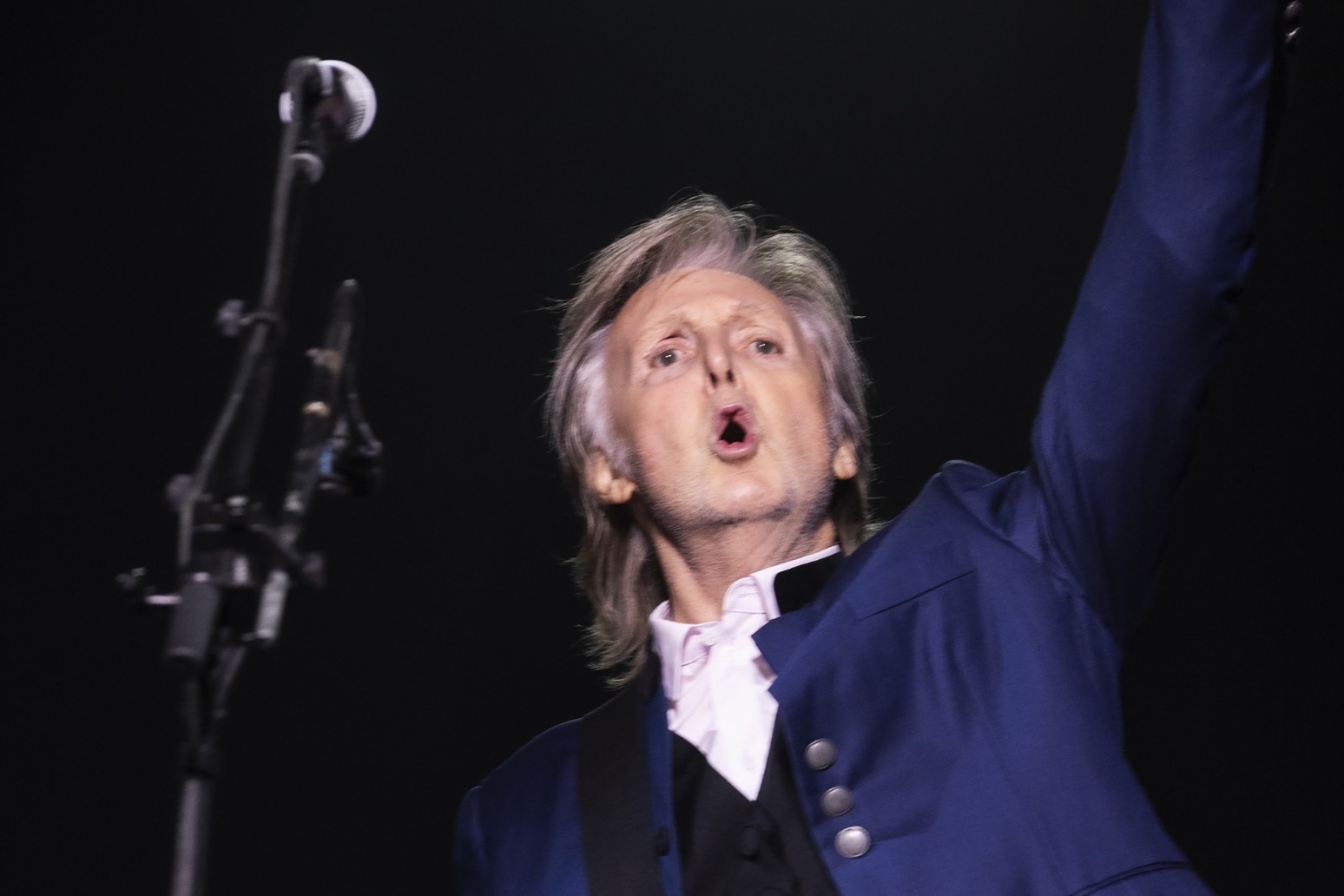 the 22-year-old frontman of brit pop band new hope club is set to make his acting debut as one of the fab four in midas ...