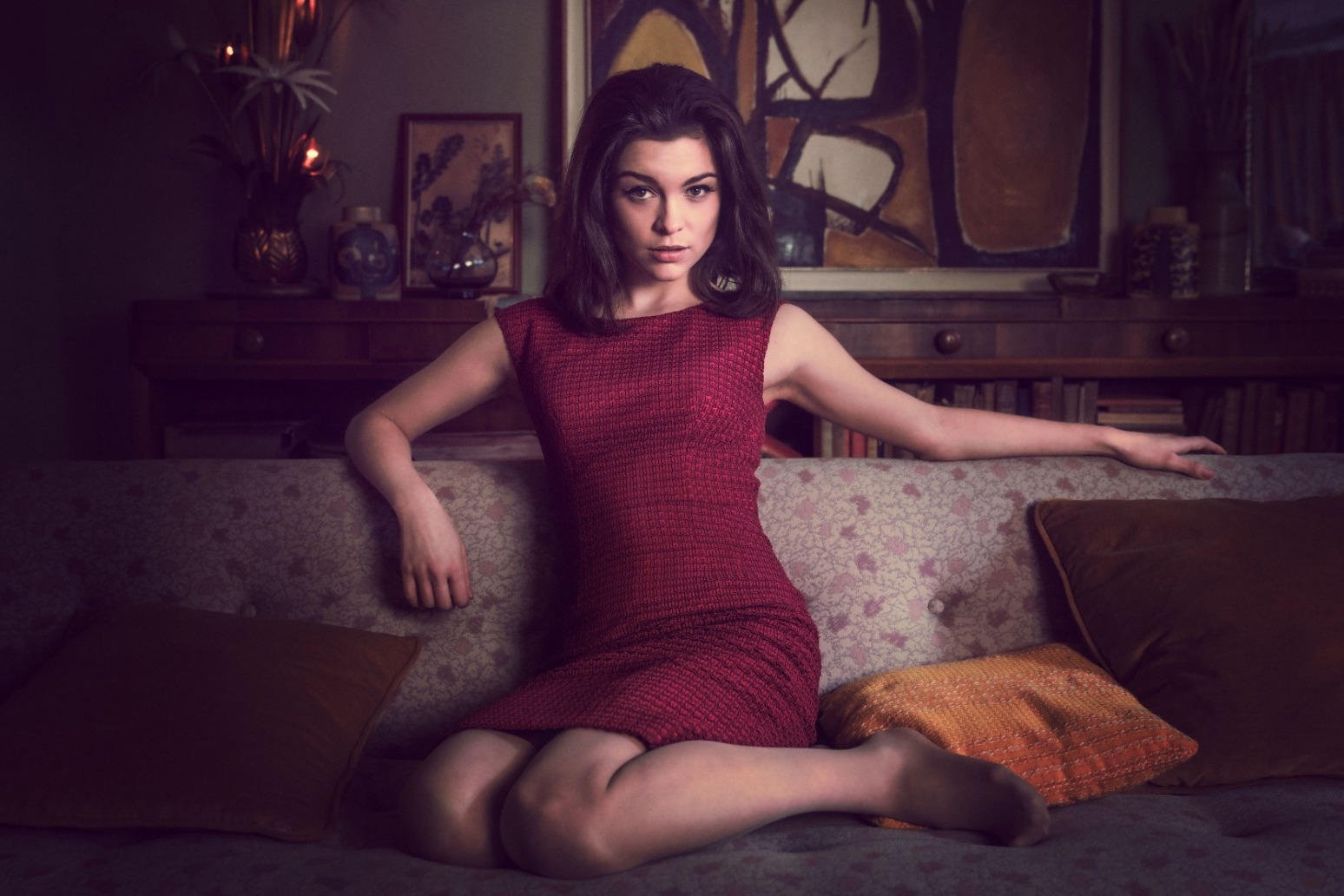 The BBC's new drama about the Profumo affair has divided viewers, with some declaring it a "bore fest" but others saying they were "hooked". The six-part series, entitled The Trial Of Christine Keeler, began on BBC One tonight with Kingsman actress Sophie Cookson as the model at the centre of one of the UK's biggest scandals of the 20th century.

Keeler's affairs with Tory cabinet minister John Profumo and a Russian diplomat at the height of the Cold War dominated headlines in the 1960s and nearly destroyed Harold Macmillan's government.

Some viewers took issue with the chronology, saying the way it was "jumping around" was off-putting.

"It's a very simple story but completely confused but all the jumping around..... Just follow linear chronology please," one person said on Twitter, while another posted: "The flashbacks aren't really necessary and make it feel tad disjointed."

"Underwhelming 1st episode #TheTrialOfChristineKeeler. Storyline all over the place," said another.

Others said it was "boring" despite some racy scenes.

"To say how much sex is in this so far, it's pretty boring," one viewer tweeted.

"Everyone is flat and uninspired for what should be firey!! it needs a little more spice!!!" added another person.

However, plenty of people were gripped by the production.

One posted on Twitter: "Great drama, good acting, impeccable editing. Looking forward to the rest of the story."

"Absolutely hooked on another great series from @BBCOne," said another.

There was also praise for the cast, which includes Ben Miles as Profumo and James Norton as Stephen Ward, who was tried for living off "immoral earnings" after claims that he introduced women, including Keeler, to rich clients.

"Amazing acting and make up/wardrobe," said one fan, while another tweeted: "Exceptional acting in #TheTrialOfChristineKeeler tonight.

"As it's history we all know what happens, but I can't wait to see the next episode."

The Trial Of Christine Keeler continues on BBC One.