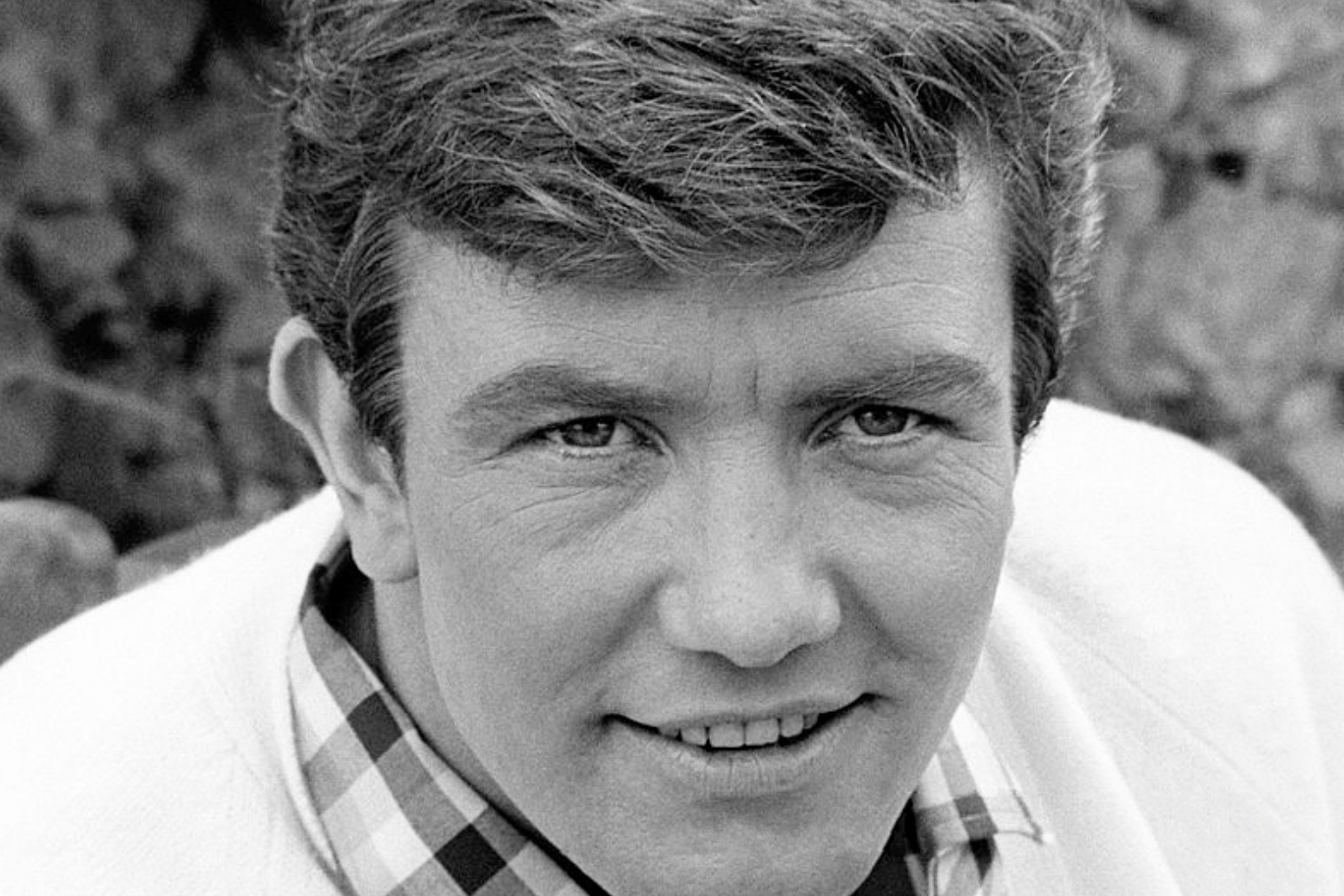 British actor Albert Finney, who rose to fame on a post-war wave of gritty, working-class dramas and became an Oscar-nominated international star, has died at the age of 82.

Finney died after a short illness, a family spokesperson said.

Born in Salford, Greater Manchester, in 1936, he began his career as a Shakespearean theatre actor.

He made his name in 1960 with "Saturday Night and Sunday Morning," one of a new generation of down-to-earth British films dubbed kitchen-sink dramas in which he played an angry young factory worker.

His fame spread further when he was cast as the lead in bawdy historical romp "Tom Jones" in 1963, which won four Oscars including Best Picture and brought Finney the first of his four nominations for Best Actor.

Finney, who twice refused official honours including a knighthood, also starred as Hercule Poirot in "Murder on the Orient Express (1974) and appeared in Erin Brockovich (2000) - for which he was nominated as Best Supporting Actor - and the James Bond film "Skyfall" (2012).

"His performances in plays by Shakespeare, Chekhov and other iconic playwrights throughout the 60s, 70s and 80s stand apart as some of the greatest in our 200 year history," London's Old Vic Theatre said on Twitter.

Finney revealed in 2011 he had been suffering from kidney cancer.

"We are deeply saddened to hear of the passing of Albert Finney," the British Academy of Film and Television Arts (BAFTA) said on Twitter.

"...Finney will be warmly remembered for his powerful performances in Saturday Night and Sunday Morning, Tom Jones, Big Fish and many more."

He was married three times, to actors Jane Wenham and Anouk Aimeé between 1957-61 and 1970-78 respectively, and travel agent Pene Delmage in 2006. He is survived by Delmage and his son Simon, from his first marriage. 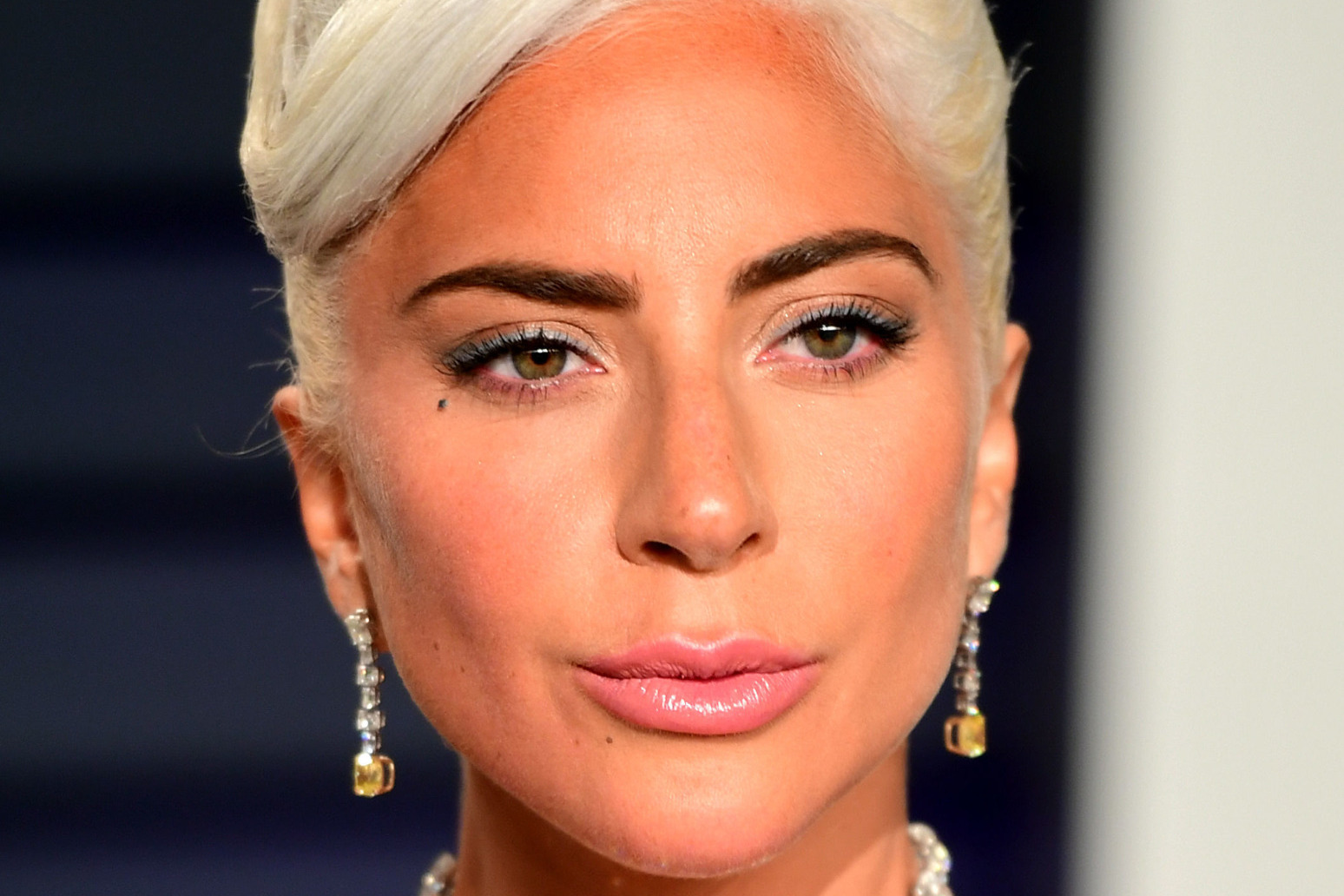 lady gaga has unveiled the new release date for her latest album after it was delayed due to the coronavirus pandemic. ... 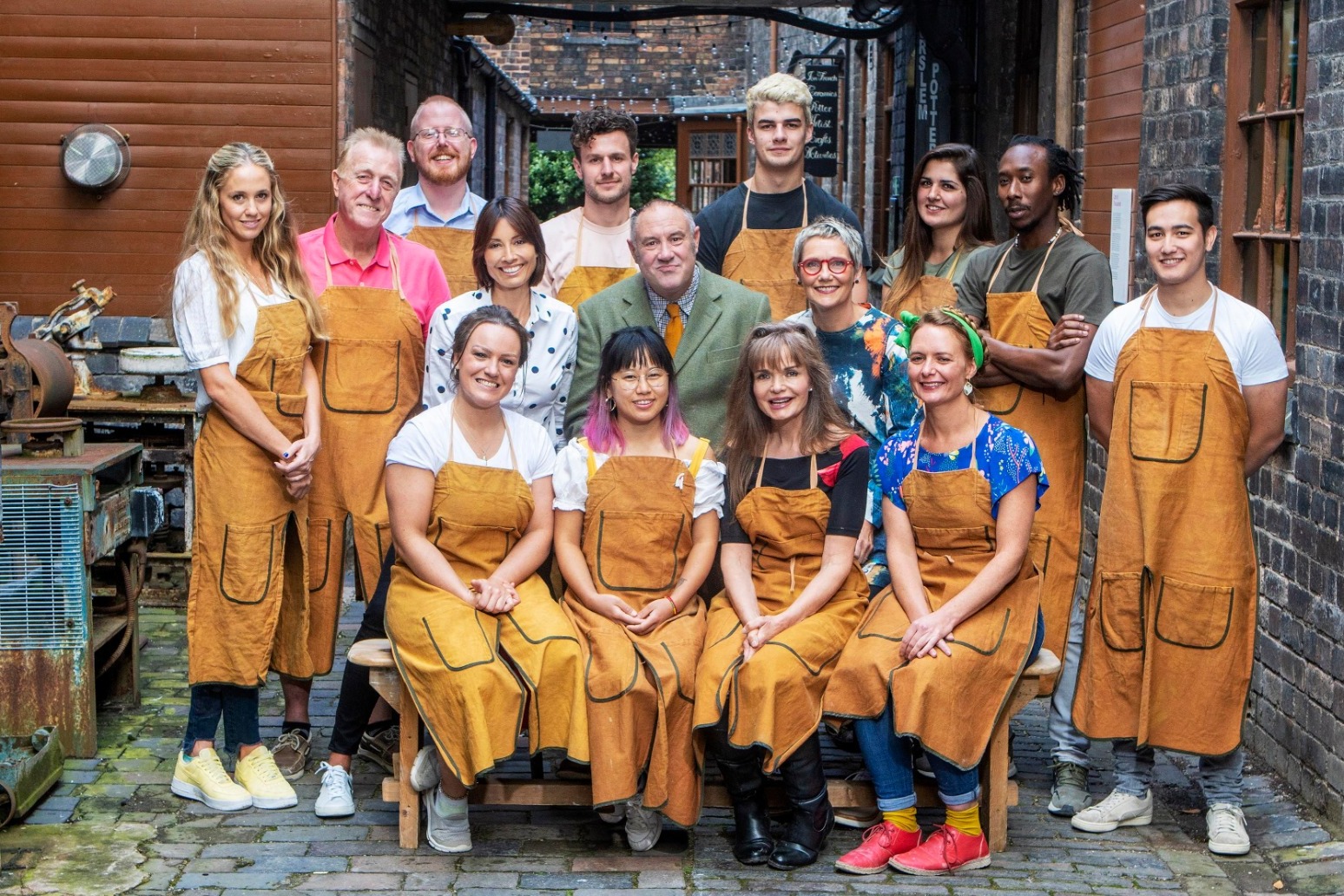 sara cox fronted the show for two series on bbc two before it was cancelled in 2018. the programme was snapped up by ch...