Billie Eilish has swept all four major categories at the 62nd Grammy Awards on a night overshadowed by the death of basketball great Kobe Bryant.

The 18-year-old came out top in the so-called Big Four - album, song, record and new artist of the year - at the Staples Centre in Los Angeles on Sunday.

She earned her trophies for her debut album, When We All Fall Asleep, Where Do We Go? and the single Bad Guy.

Taking to the stage for album of the year, she said: "I think Ariana (Grande) deserves this."

"I love you, thank you for this," she added.

Her older brother Finneas O'Connell, who co-wrote When We All Fall Asleep, Where Do We Go? and handled its production, said he was puzzled by the album win.

He said: "We wrote an album about depression and suicidal thoughts and climate change."

Christopher Cross was the last artist to win all four major categories back in 1981.

The night saw stand-out performances from Eilish, Grande and Camila Cabello with many artists including impromptu tributes to Bryant.

Eilish made her live Grammy debut alongside her brother and songwriter O'Connell.

She perched on a stool as she performed the piano ballad When The Party's Over.

Cabello reduced her father to tears with a heartfelt performance of First Man, a song about their relationship.

And Ariana Grande performed a risque medley of her songs including Seven Rings, and Thank You, Next, dressed in white heels, a fur jacket and stockings.

She was backed by an orchestra and singers in lingerie.

Bryant's Los Angeles Lakers jersey was laid out on a chair in the background.

And during a joint performance, Run-DMC and Aerosmith held Bryant's 24 jersey aloft.

The event also saw FKA Twigs, Sheila E and Usher pay tribute to Prince, who died on April 21 2016, performing a medley of songs including When Doves Cry and Kiss.

The awards opened with a tribute to Bryant after the retired basketball player was killed in a helicopter crash hours before the ceremony began.

A shell-shocked audience reflected on the death of Bryant, his teenage daughter and seven others in the Sunday morning crash.

Host Alicia Keys said the ceremony was cloaked in sadness following the deaths.

She said all the helicopter crash victims are "in our spirit, our hearts, they're in our prayers, they're in this building".

She asked the star-studded audience inside the Staples Centre to remember the victims, adding: "We never imagined in a million years we'd have to start the show like this."

Boyz II Men joined Keys on stage for a moving performance of their song It's So Hard To Say Goodbye To Yesterday.

Earlier, nominee Lizzo performed two of her hit songs, Cuz I Love You and Truth Hurts, saying before she began: "Tonight is for Kobe."

Fans gathered outside the Staples Centre to pay tribute, leaving flowers and wreathes.

actor and comedian steve coogan is to play disgraced entertainer jimmy savile in a new bbc one drama. mini-series the r... 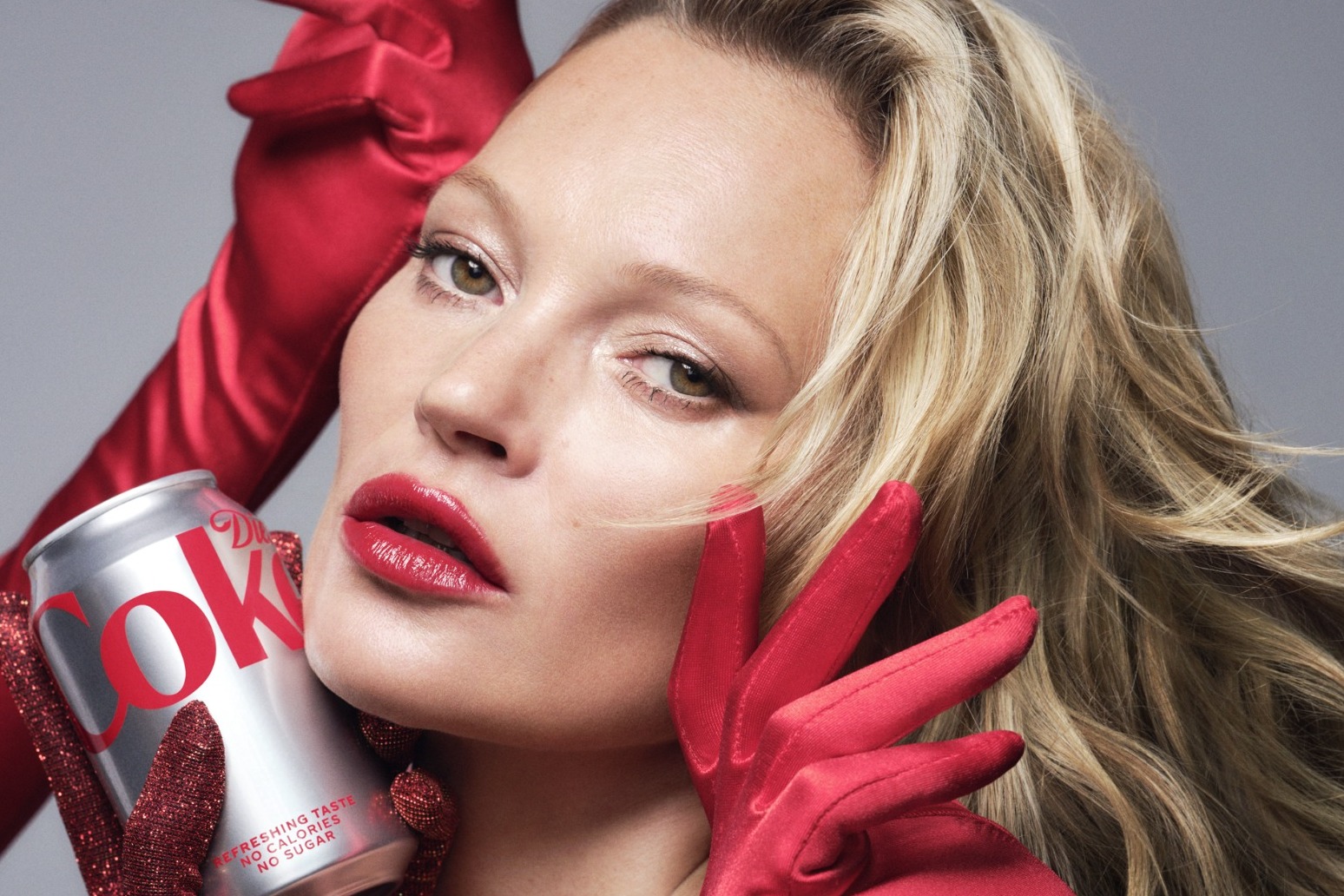 the catwalk star, 48, will partner with some of the world’s leading fashion houses as part of a new campaign to pr...