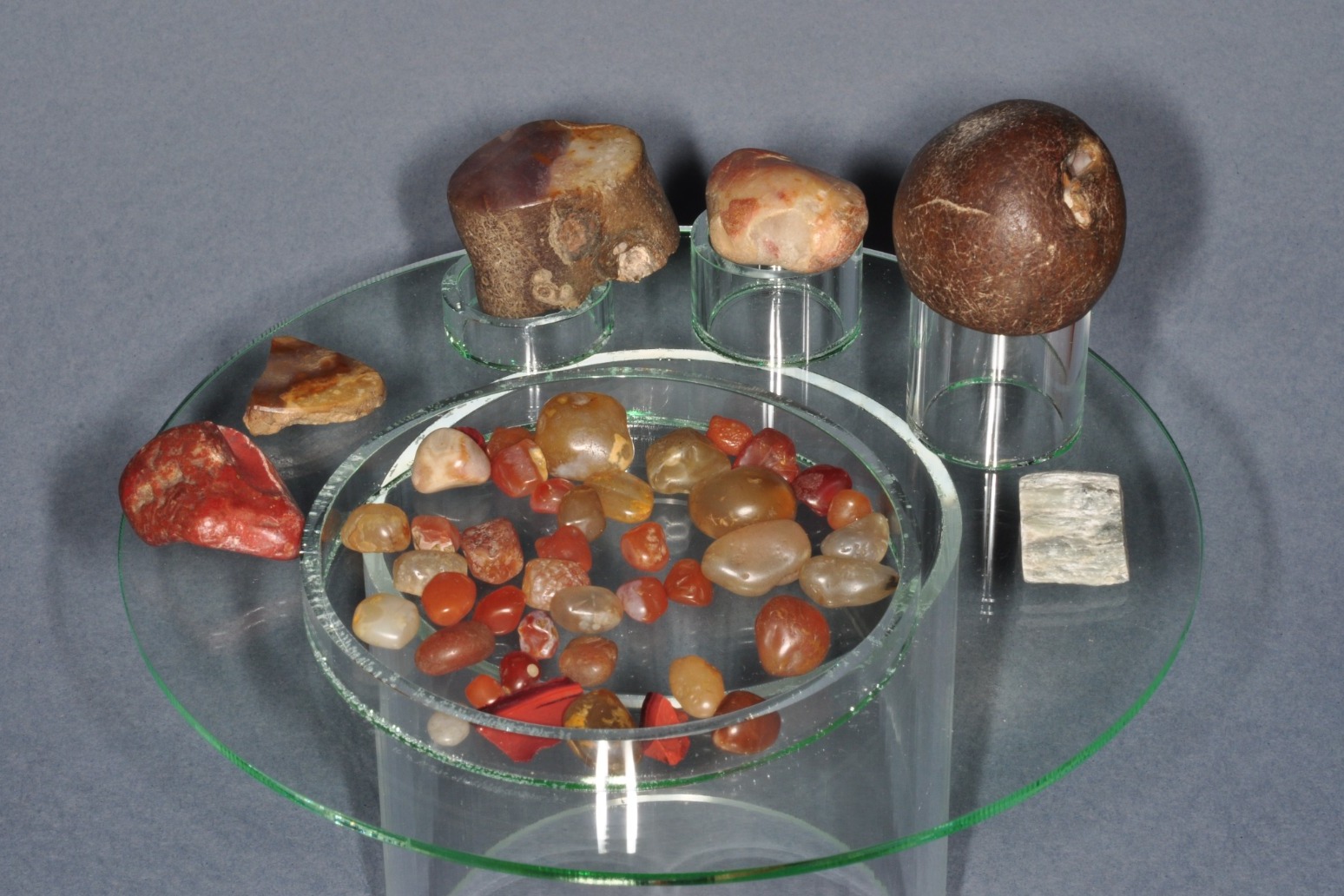 A student has helped reveal that one of Britain’s most famous authors was not just a talented writer but also a skilled rock collector with an active interest in geology.

Anne Bronte, the youngest of the sisters, built up a collection of attractive specimens before her death aged 29 in 1849.

It was previously thought the Agnes Grey writer collected items because of their aesthetic value, but researchers have revealed she was an informed and skilled geologist during the science’s golden age.

Sally Jaspars, who is studying Bronte as part of her PhD at the University of Aberdeen, said: “Her interest in geology is mentioned in her literary works – indeed in The Tenant Of Wildfell Hall she references the science and a book by Sir Humphry Davy directly.”

She called on the help of Stephen Bowden, from the university’s School of Geosciences, for assistance in analysing the collection housed at the Bronte Parsonage Museum in Howarth, West Yorkshire.

Along with experts from the University of Leeds and a specialist spectroscopy company, they found that as well as carnelians and agates which she collected in Scarborough, where she worked as a governess, the collection contains flowstone and a rare kind of red obsidian which originated outside of the UK.

It is also likely that Bronte would have visited the Rotunda Museum close to where she stayed in Scarborough, researchers said, which contained exhibits featuring the area’s geology.

Ms Jaspars said: “This is the first time that Anne’s collection has been systematically described and fully identified, and in doing so we add to the body of knowledge on Anne and show her to be scientifically minded and engaging with geology.

“She was an intelligent and progressive individual who was in tune with the scientific inquiry of the time.”

The research has now been published in the journal Bronte Studies.

Dr Bowden added: “Our Raman spectroscopy analysis which we undertook at the Bronte Parsonage Museum shows that Anne Bronte did not just collect pretty stones at random but skilfully accumulated a meaningful collection of semi-precious stones and geological curiosities.

“Anne’s collection comprises stones that are sufficiently unusual and scarce to show that they were collected deliberately for their geological value, and it’s clear that her collection took skill to recognise and collect.” 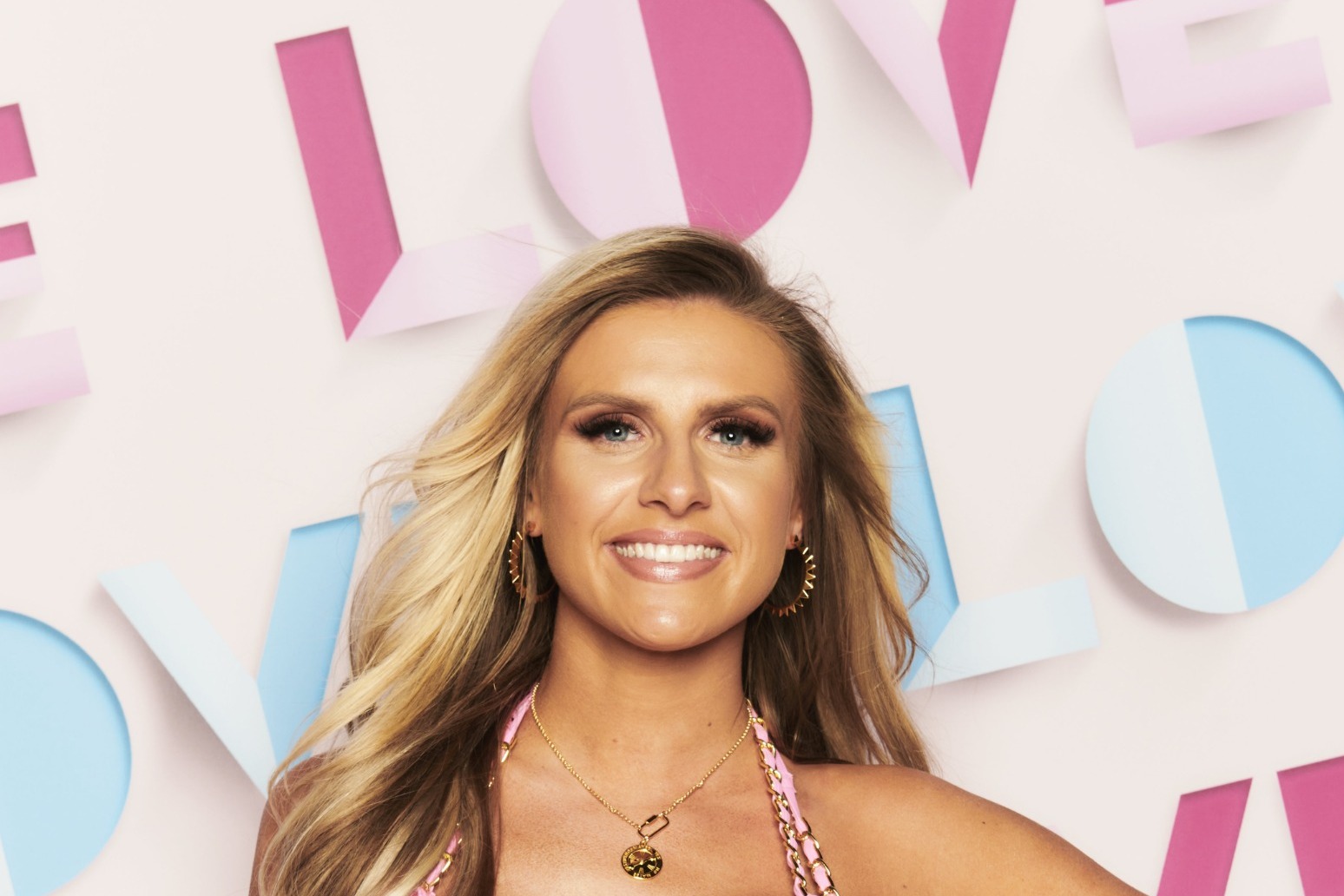 in scenes that aired on wednesday night, chloe chose to recouple with aaron francis, leaving shannon singh single. the ... 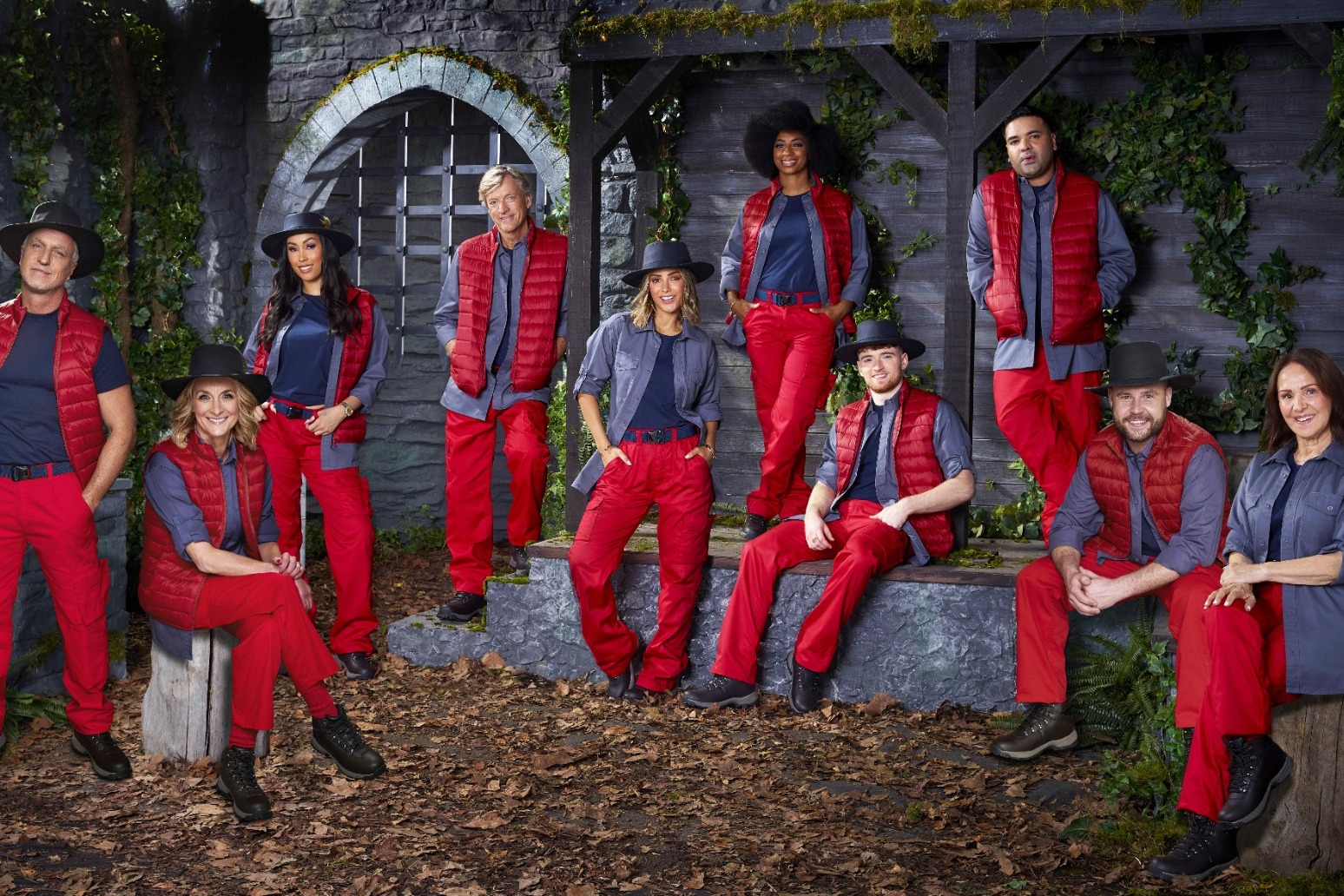 Surprise double elimination on I’m A Celebrity after public vote