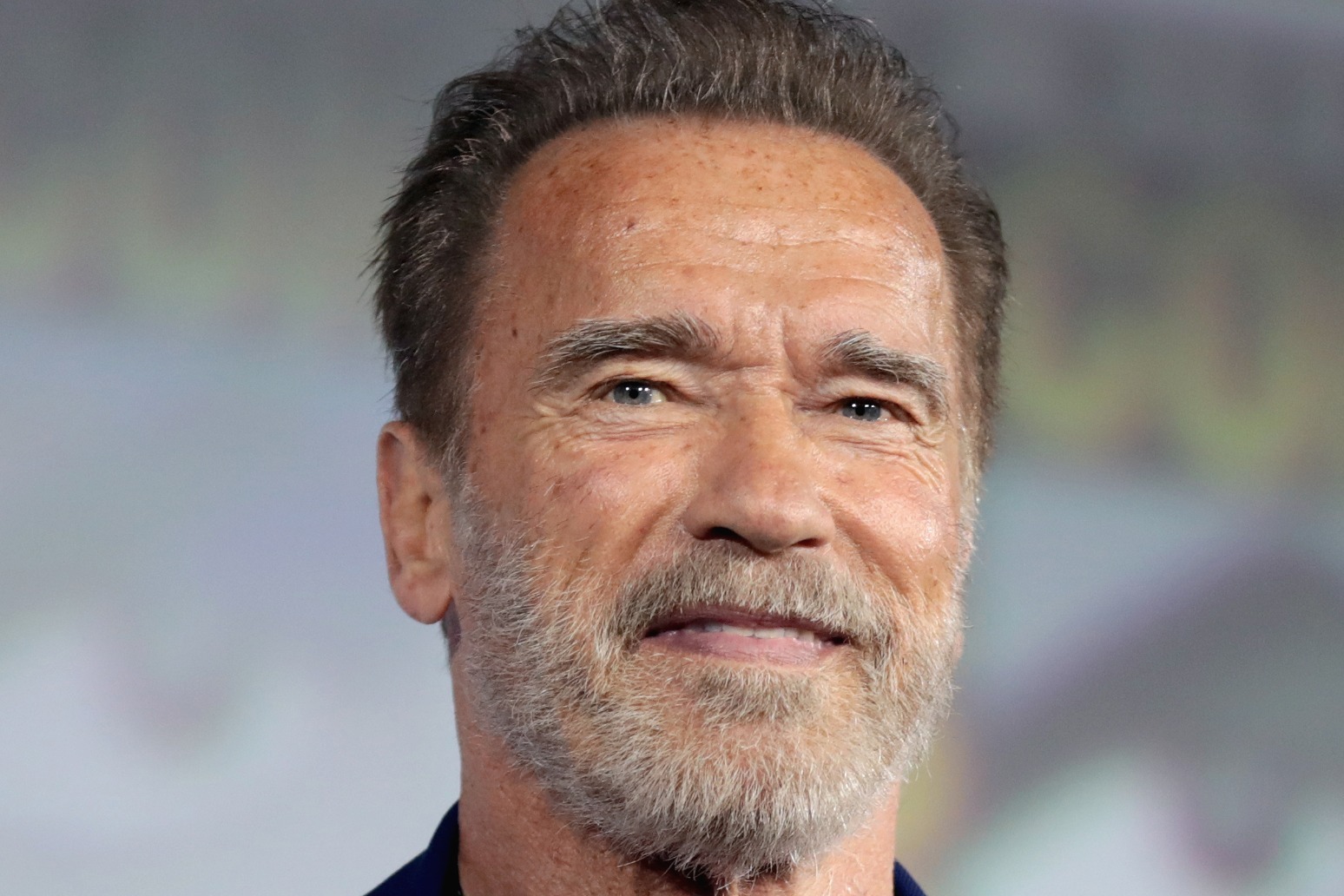 Arnold Schwarzenegger said Caitlyn Jenner can follow in his footsteps from celebrity to politician after she launched her bid to become governor of California.

Jenner, an Olympic hero and reality TV star, announced she was running for office last week and promised to take on incumbent Gavin Newsom.

Newsom, a Democrat, is facing a recall election following a Republican-led backlash against his handling of the pandemic.

Hollywood star Schwarzenegger, 73, ousted the previous governor to be recalled and replaced Gray Davis as the state’s leader in 2003.

The former bodybuilder predicted Jenner, who came out as transgender in 2015, can repeat his triumph if she presents a clear vision for California’s future.

During an appearance on Jimmy Kimmel Live!, Schwarzenegger said “anyone has a chance because the people are dissatisfied with what’s going on here in California”.

He added: “The key thing about all of this is it doesn’t matter if it’s Caitlyn or anyone else – to have a clear vision of where you want to go, what are the kind of changes you want to make and why are you qualified to become governor.

“That’s what you have to convince the people, all the other stuff is all nonsense because the press will attack you no matter who you are. They attacked me, but then in the end, I won so that was the main thing.”

Terminator star Schwarzenegger, a Republican, said the new governor would have to ring the changes to “straighten out all the mess we’re in right now”.

Critics of Newsom, who has served as governor since 2019, have reacted furiously to his shutdowns of the state.

On Monday the effort to collect enough signatures to replace him was officially declared a success. A special election is expected to take place in November.

It is widely believed Newsom will win in the comfortably Democrat California.

Schwarzenegger, who predicted another 100 candidates will enter the race for California’s highest office, refused to confirm if Jenner had contacted him for advice, only saying others hopeful of running had been in touch.

He described both Jenner and Newsom, 53, as good friends of his.

Elsewhere during the interview with Kimmel, Schwarzenegger delivered a withering assessment of the Oscars.

The TV audience for Sunday’s ceremony was the lowest ever.

Schwarzenegger said he watched one third of the show before turning off, explaining “because it was so boring”.

He said: “I basically just turned it off, I just couldn’t watch it anymore because there was so much talent on the stage but it was so boring. How can they make all this talent so boring?” 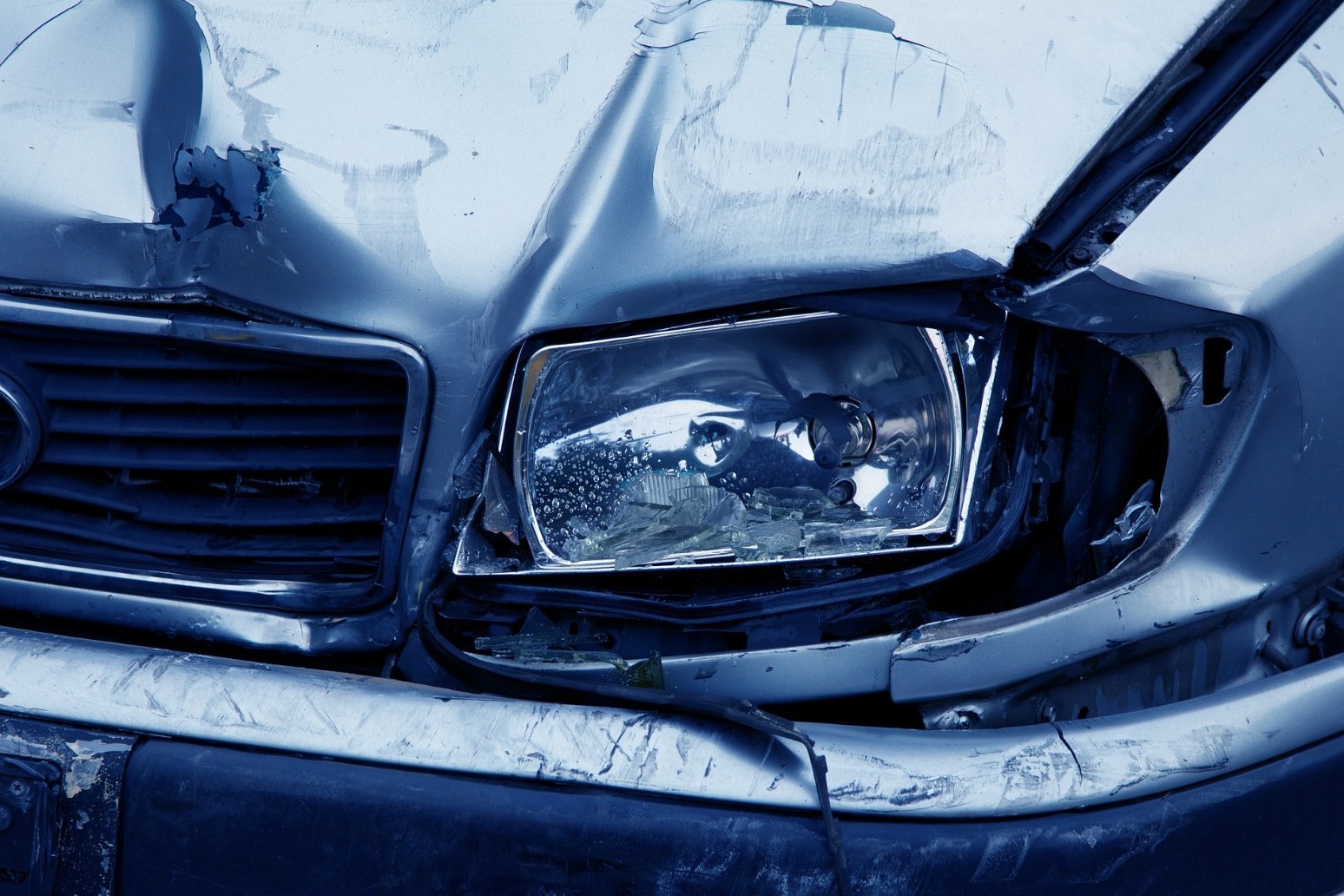 hart, 40, was being driven in a 1970 plymouth barracuda shortly after midnight on mulholland highway when the driver los... 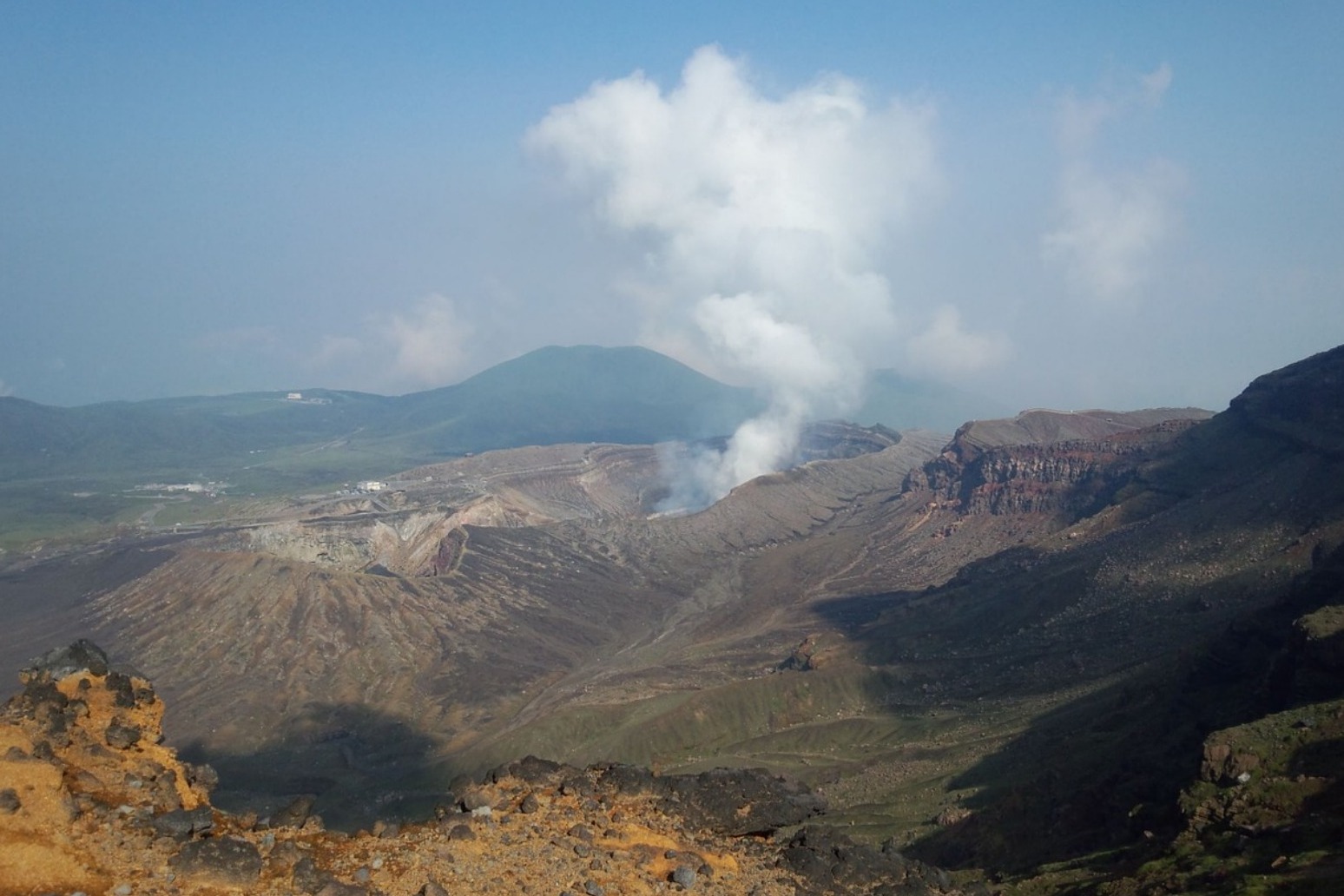 shinmoedake, in a mainly rural area about 985 km (616 miles) from tokyo on the southernmost main island of kyushu, had q...