Anthony McPartlin and Declan Donnelly have said they want to win the National Television Awards (NTA) prize for best presenter for a 20th time.

The Geordie duo picked up the award for the 19th time in a row at the ceremony on Tuesday.

The Britain's Got Talent hosts saw off competition from Graham Norton, Bradley Walsh, Holly Willoughby and Phillip Schofield to secure the gong.

Dec said: "We are under no illusions that the time will come when we don't get this award.

"Every year we just hope it is not this year.

"It will happen one day but we will feel forever grateful for a run of 19 in a row."

Dec replied: "Yeah, it would."

The pair later posted on social media to thank those who had voted for them to win the award, adding: "We are so grateful."

As well as picking up the presenting award the pair also tasted success in the Bruce Forsyth entertainment category, which was won by I'm A Celebrity... Get Me Out of Here!

Ant and Dec urged viewers to donate towards the wildfire relief effort in Australia after the show picked up the award. 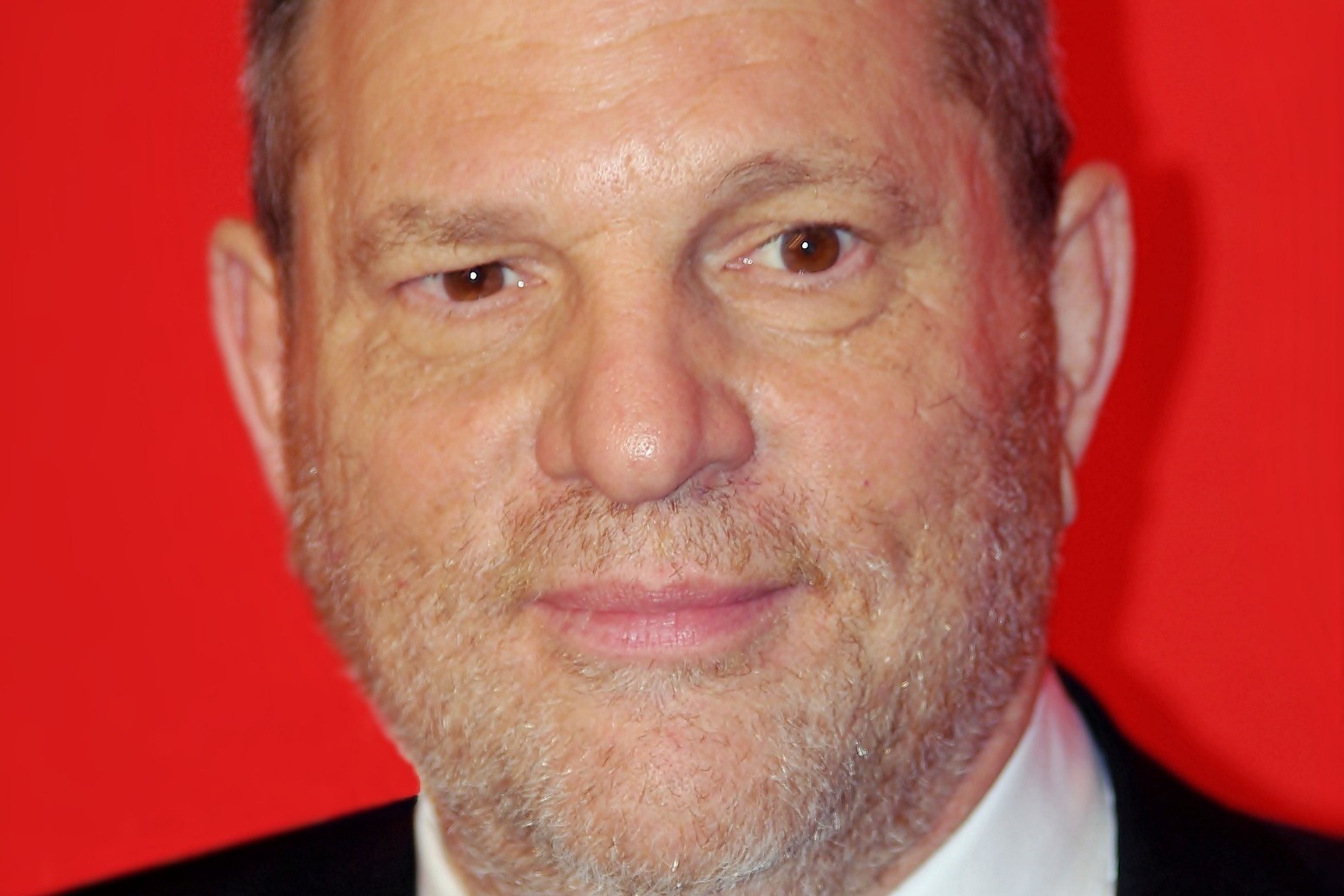 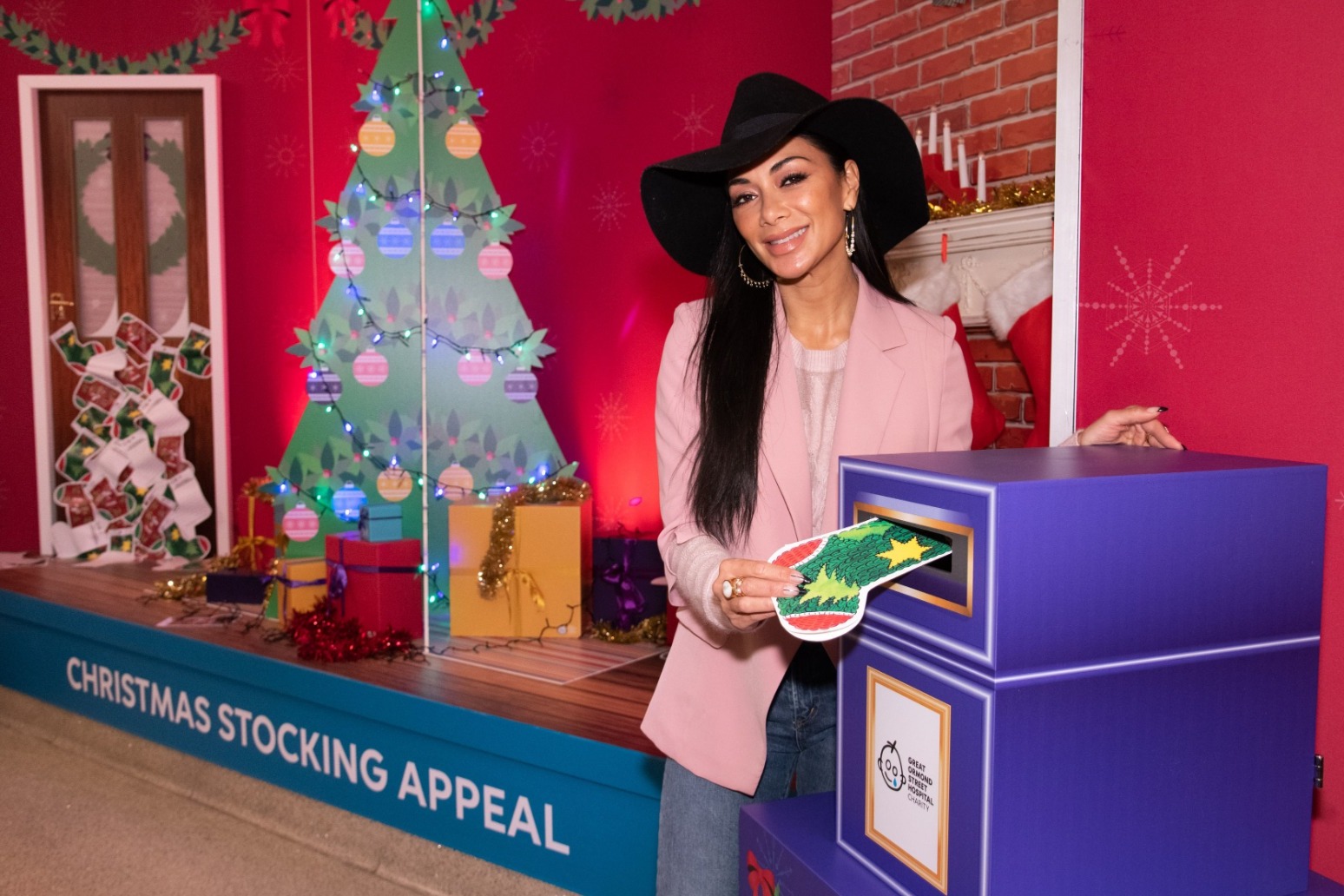