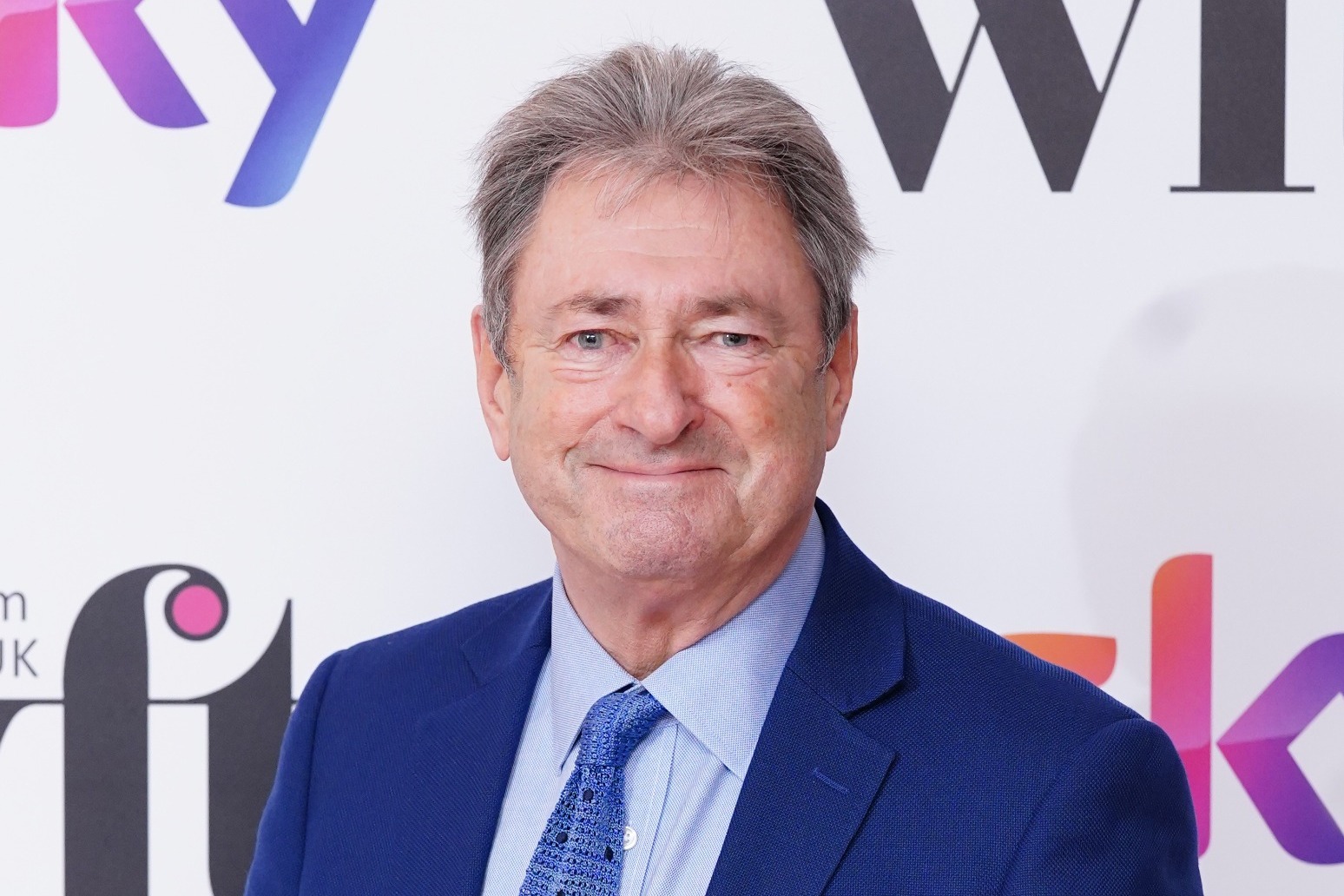 TV presenter Alan Titchmarsh said he feels for people whose name is taken to identify a storm because it serves as a “recurring reminder” of the power of destruction.

The gardening guru and writer, who is famed for his horticultural expertise, said the “name game” has spread over the last 50 years.

“We now live in an age where everything, and I mean everything, has to have a name,” Titchmarsh said in his Gardeners’ World magazine column.

The Ilkley-born broadcaster questioned the reasoning behind meteorological offices in Britain, Ireland and the Netherlands naming a storm on a six-yearly cycle.

The 73-year-old said: “I know the damage that such storms wreak is, at worst, life-changing and, at best, an inconvenience, but what is the point in giving them names?

“Does it really make any difference to our attitude towards them?

“I rather feel for folk whose name is taken to identify such a tempest.

“Imagine being a gentle soul called Eunice and having to live the rest of your life associated with vile weather, fallen telegraph poles, crushed cars and damaged sea defences.”

Titchmarsh said he wondered whether people who write to meteorological offices suggesting names for “these freaks of nature” have “an axe to grind”.

He added: “If you grew up with a Timothy or a Belinda you simply couldn’t stand, what a great way of getting your own back.

“As gardeners we like to think that our use of names is founded on a more generous nature. We name sweet peas, roses and garden pinks after people that we admire: Percy Thrower, Darcey Bussell and Doris.

“Their memory lives on fondly for posterity, rather than recurring as a reminder of their powers of destruction every six years.” 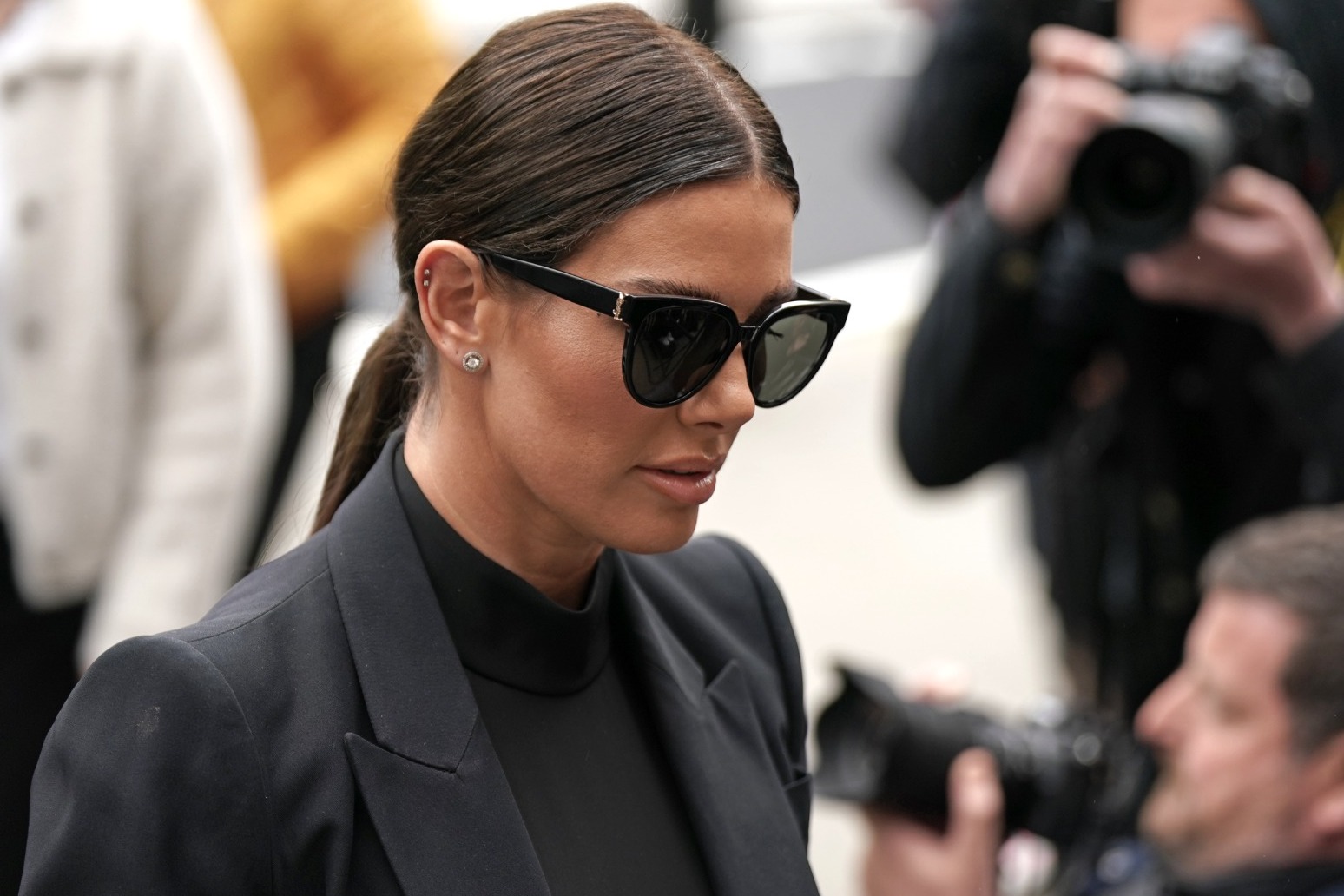 the mother-of-five faced around five hours of questioning on wednesday, as the trial in the libel dispute between her an... 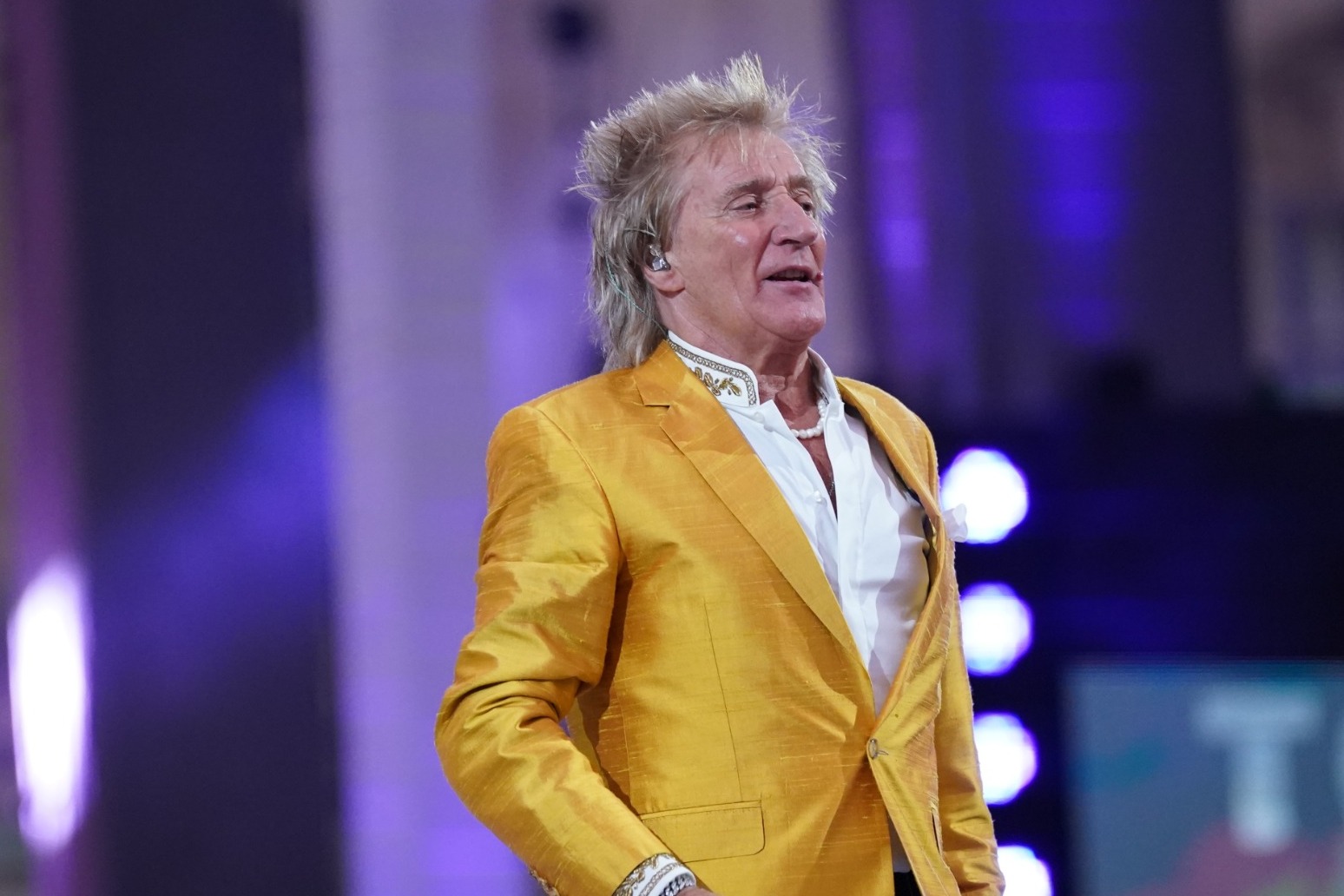 the 77-year-old singer paid tribute on instagram, sharing an image of a candle and the message “rest in peace&rdqu...