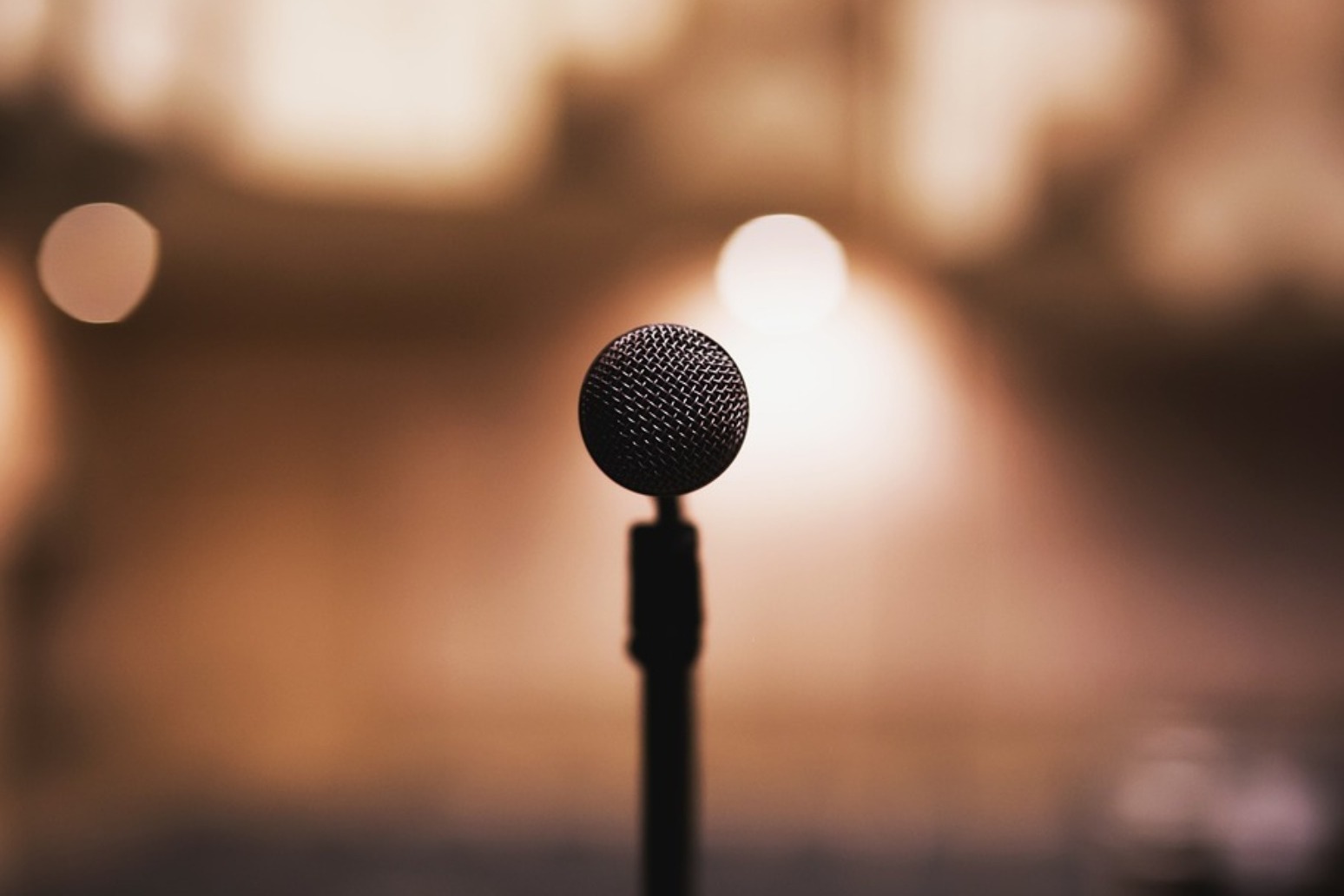 Ariana Grande is expected to be among the big winners at Sunday night's star-studded MTV Europe Music Awards.

She is nominated seven times, including for the coveted best artist gong, as well as for best video for her hit song Thank You, Next.

But she faces stiff competition from newcomers Lil Nas X and Billie Eilish, who follow with six nominations each, while Colombian reggaeton star J Balvin takes five, including best artist.

Dua Lipa, Ava Max and former One Direction star Niall Horan will grace the stage during the annual ceremony, this year held in Seville, Spain.

The show will also feature performances by the likes of Halsey, Mabel and Spanish singer Rosalia.

The event is returning to Spain for a fourth time after visiting Barcelona in 2002, Madrid in 2010 and Bilbao in 2018.

This year's edition will be hosted by US singer and actress Becky G, who takes over from last year's host Hailee Steinfeld.

She will use the platform to perform Como No, her collaboration with Akon, live for the first time.

NCT 127 will become the first K-pop group to appear at the MTV EMAs, highlighting the Korean genre's increasing popularity worldwide.

The ex-Oasis rocker is expected to perform one song from his new album Why Me? Why Not and one by his former band.

The MTV EMAs airs live from the FIBES Conference and Exhibition Centre in Seville, Spain, on Sunday November 3 at 8pm on MTV. 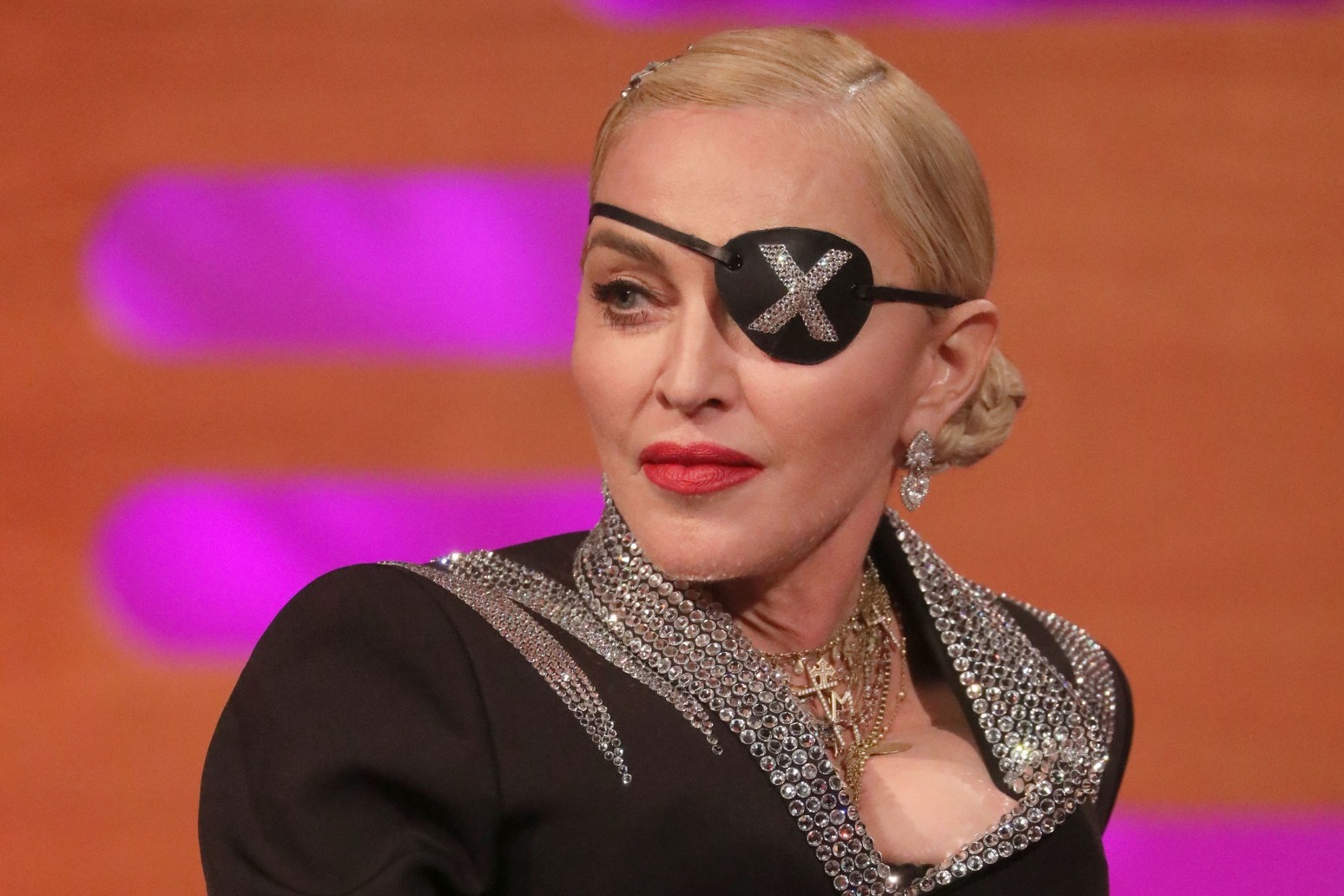 however, madonna announced on instagram the performances had been cancelled on "doctor's orders". "please forgive this ...