Ant and Dec are up for yet another National Television Award after being reunited on the small screen - but The X Factor misses out.

The much-loved duo are shortlisted in the best TV presenter category for the 19th year.

They scooped the title at last year's ceremony, voted for by viewers, despite Ant McPartlin having been off-screen for much of the time.

Holly Willoughby filled in for Ant in the jungle in 2018 following his arrest for drink-driving but he was back with Dec fronting I'm A Celebrity...Get Me Out Of Here! together in November 2019.

The Britain's Got Talent hosts face competition from Graham Norton, Bradley Walsh, Willoughby and Phillip Schofield at the 25th anniversary of the TV gongs.

Viewers have shortlisted Dancing On Ice, Britain's Got Talent, The Voice UK and Strictly Come Dancing.

The X Factor had been shortlisted for every National Television Awards ceremony since the contest began, and the last series, won by Dalton Harris, was eligible.

It was later rested, with Cowell launching a celebrity spin-off, but viewers have not shortlisted that show either.

New awards host David Walliams is among the list of nominees in the TV judge category.

Dermot O'Leary stepped down after a decade hosting the ceremony, saying it had been "a tough decision".

He quipped that if Ant and Dec won another award, we "may as well just chuck in the towel".

Dec then wished O'Leary a "happy retirement" when the Britain's Got Talent hosts were named best presenters for the 18th time in a row.

Ricky Gervais's After Life is pitted against Fleabag, Derry Girls, Sex Education and Mrs Brown's Boys in the comedy category.

Walliams is up against his Britain's Got Talent boss and co-star Cowell for TV judge, as well as The Voice's Sir Tom Jones and will.i.am and Drag Race star RuPaul.

New drama features Chernobyl, A Confession, Cleaning Up, Gentleman Jack and The Capture.

Jesy Nelson: Odd One Out, Ambulance, Gogglebox, Paul O'Grady: For The Love Of Dogs and Gordon, Gino And Fred: Road Trip are up for best factual award.

The National Television Awards will be broadcast live on ITV on January 28 from The O2 London. 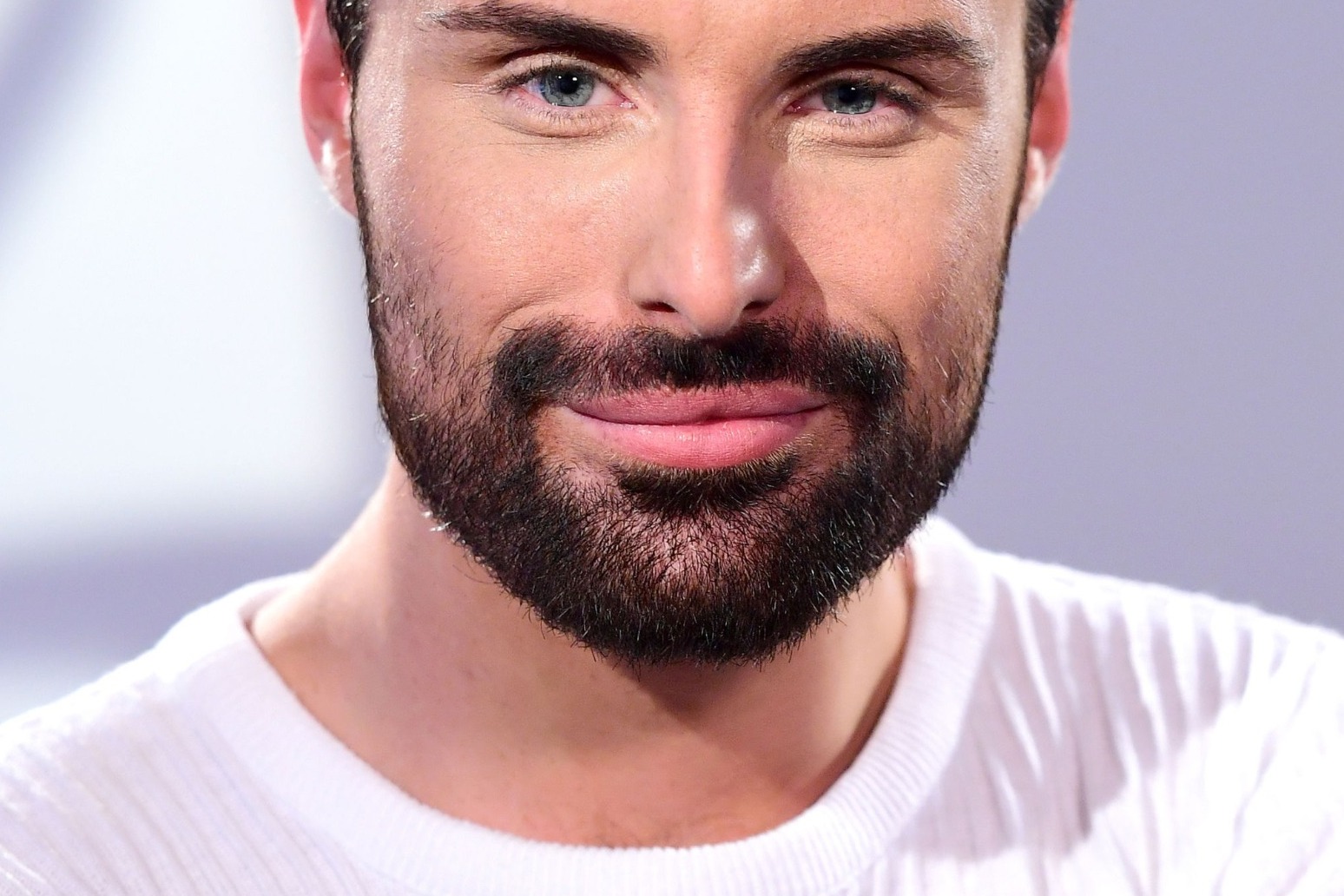 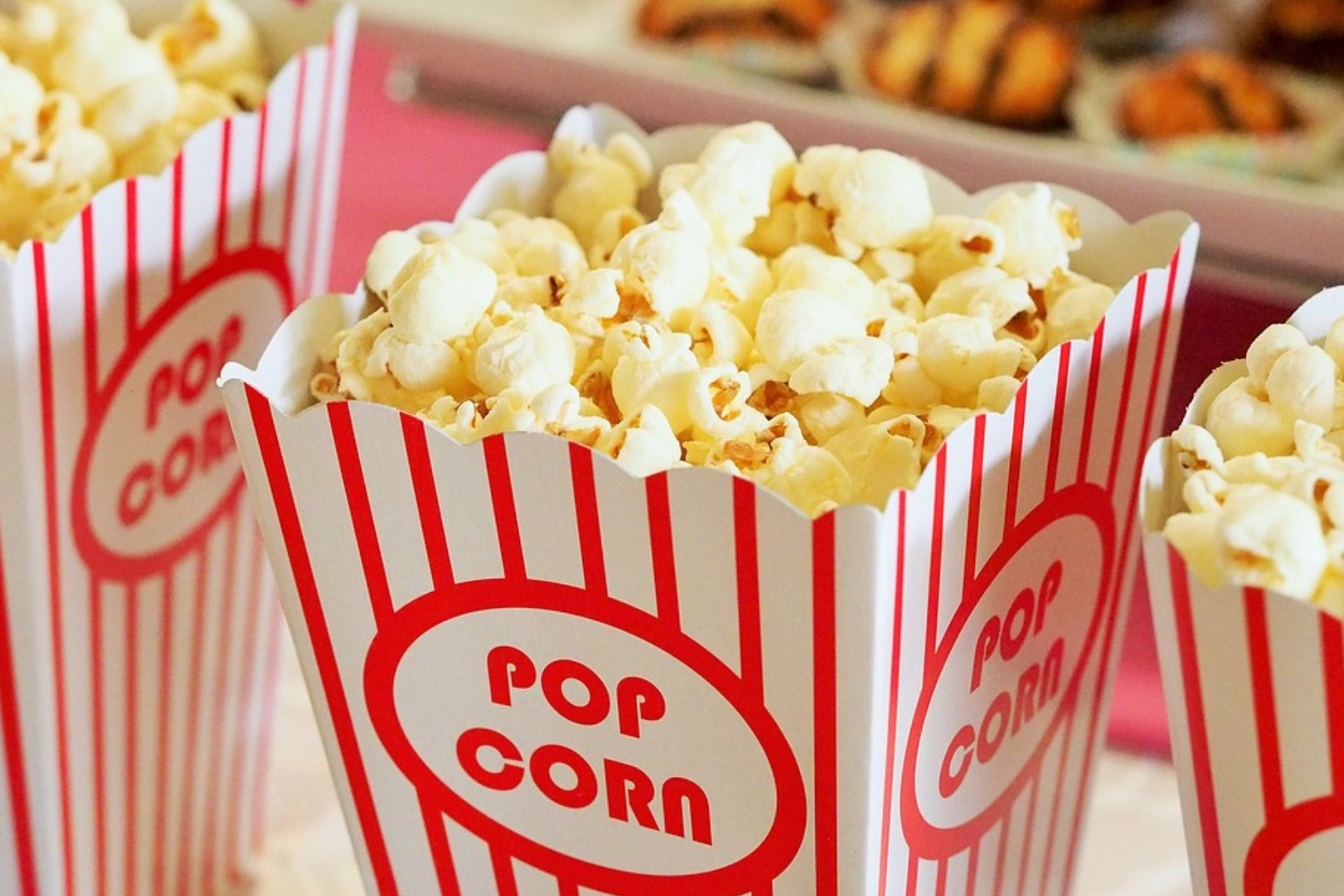 the disney-pixar movie flew to a record-breaking launch of $180 million in 4,410 locations, easily landing the superhero...