THE PRESIDENT SAID THE FBI'S REPUTATION WAS IN 'TATTERS'

A series of tweets by U.S. President DonaldTrump about the investigation into contacts between his 2016 campaign and Russia prompted concerns on Sunday among both Democratic and Republican lawmakers, with Republican Senator Lindsey Graham saying Trump could be wading into "peril" by commenting on the probe.

"I would just say this with the president: There's an ongoing criminal investigation," Graham said on the CBS program "Face the Nation."

On Sunday morning, Trump wrote on Twitter that he never asked former FBI Director James Comey to stop investigating Michael Flynn, the president's former national security adviser - a statement at odds with an account Comey himself has given.

That tweet followed one on Saturday in which Trump said: "I had to fire General Flynn because he lied to the Vice President (Mike Pence) and the FBI."

Legal experts and some Democratic lawmakers said if Trump knew Flynn lied to the Federal Bureau of Investigation and then pressured Comey not to investigate him, that could bolster a charge of obstruction of justice.

Trump's attorney, John Dowd, told Reuters in an interview on Sunday that he had drafted the Saturday tweet and made “a mistake” when he composed it.

“The mistake was I should have put the lying to the FBI in a separate line referencing his plea,” Dowd said. “Instead, I put it together and it made all you guys go crazy. A tweet is a shorthand."

Dowd said the first time the president knew for a fact that Flynn lied to the FBI was when he was charged.

Dowd also clouded the issue by saying that then-Acting U.S. Attorney General Sally Yates informed White House counsel Don McGahn in January that Flynn told FBI agents the same thing he told Pence, and that McGahn reported his conversation with Yates to Trump. He said Yates did not characterize Flynn’s conduct as a legal violation.

Dowd said it was the first and last time he would craft a tweet for the president.

The White House also did not immediately respond to a request for comment.

The series of tweets came after a dramatic turn of events on Friday in which Flynn pleaded guilty to lying to the FBI about his conversations last December with Russia's then-ambassador in Washington, Sergei Kislyak, just weeks before Trump entered the White House.

Flynn also agreed to cooperate with prosecutors delving into contacts between Trump's inner circle and Russia before the president took office.

Senator Dianne Feinstein, the top Democrat on the Senate Judiciary Committee, said she believed the indictments in the investigation so far and Trump's "continual tweets" pointed toward an obstruction of justice case.

"I see it most importantly in what happened with the firing of Director Comey. And it is my belief that that is directly because he did not agree to lift the cloud of the Russia investigation. That's obstruction of justice," Feinstein said on NBC's "Meet the Press."

"The president knew he (Flynn) had lied to the FBI, which means that when he talked to the FBI director and asked him to effectively drop this case, he knew that Flynn had committed a federal crime," Adam Schiff, senior Democrat on the House Permanent Select Committee on Intelligence, told the ABC program "This Week."

The Russia matter has dogged Trump’s first year in office, and this weekend overshadowed his first big legislative win when the Senate approved a tax bill.

Flynn was the first member of Trump’s administration to plead guilty to a crime uncovered by Special Counsel Robert Mueller’s investigation into Russian attempts to influence the 2016 U.S. election and potential collusion by Trump aides.

Russia has denied meddling in the election and Trump has said there was no collusion.

Comey, who had been investigating the Russia allegations, was fired by Trump in May. He told the U.S. Senate Intelligence Committee in June he believed his dismissal was related to the Russia probe, and said Trump asked him to end the investigation of Flynn.

Ryanair tells staff it has 500 pilots more than it needs

chief executive michael o'leary made the comments in an internal video to staff following the release on monday of finan... 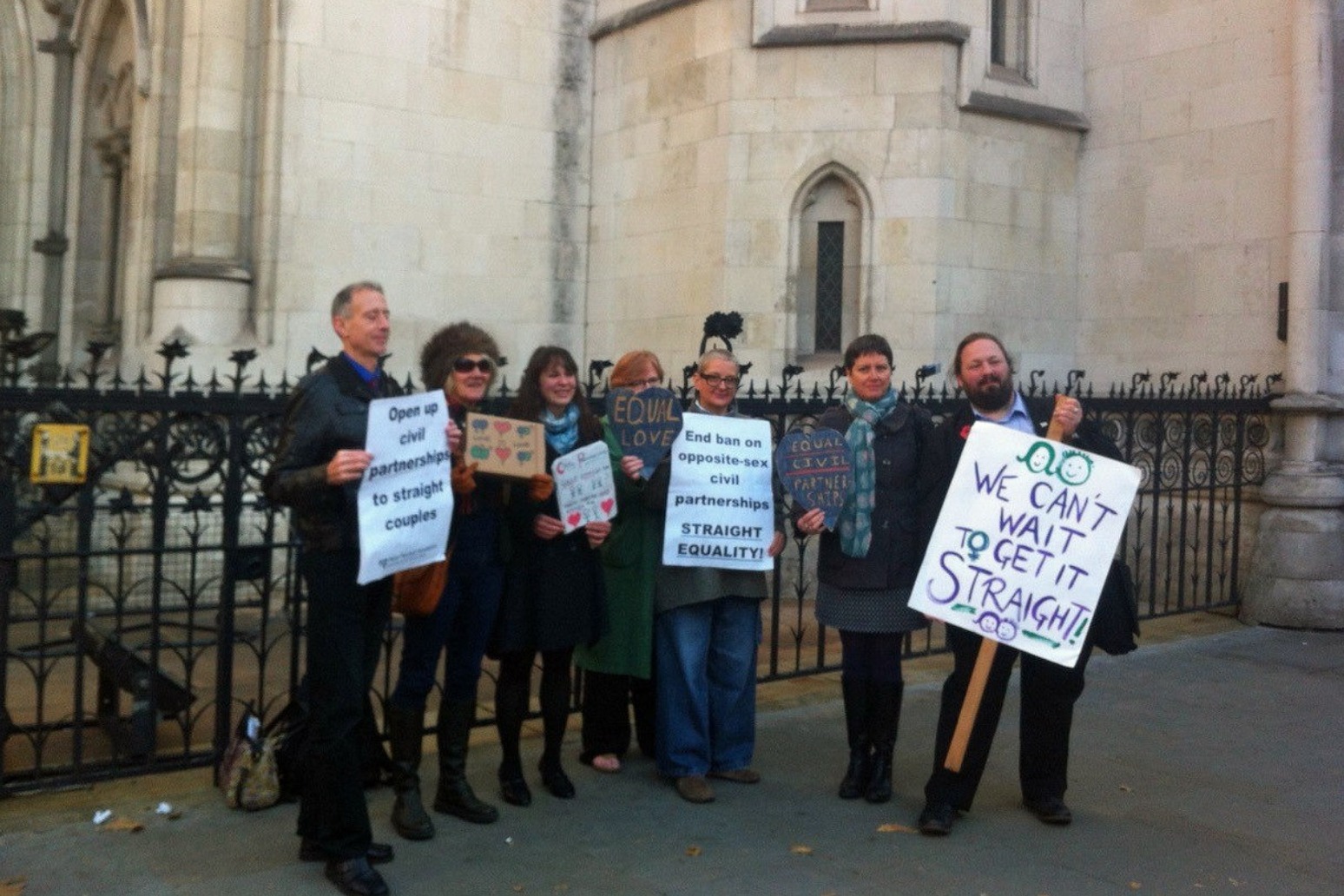 they will celebrate their relationship in a touching service at the beautiful grade ii listed hastings town hall, witnes...