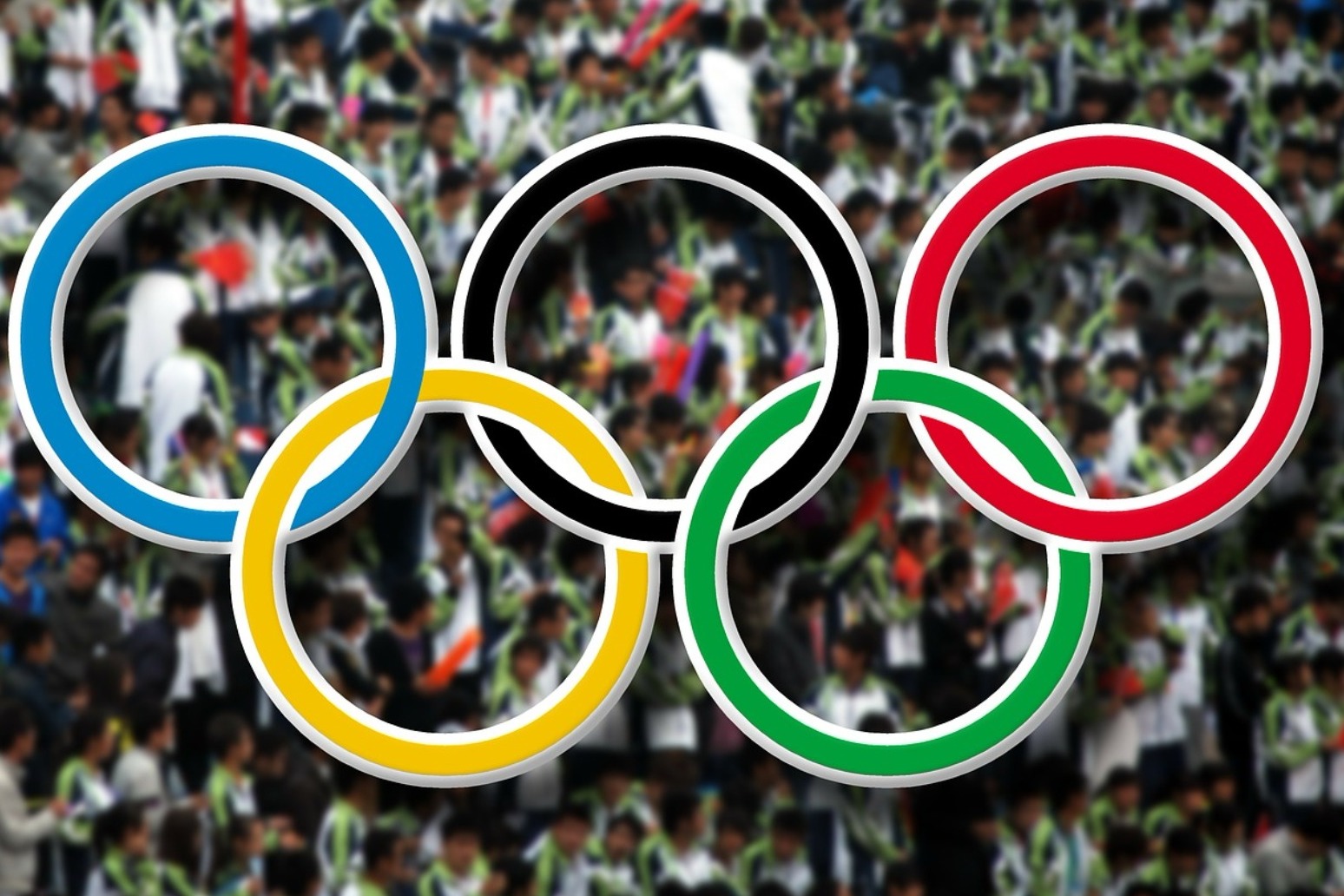 ​RUSSIA HAS BEEN BANNED FROM THE 2018 WINTER OLYMPICS AFTER EVIDENCE EMERGED OF AN "UNPRECEDENTED SYSTEMATIC MANIPULATION" OF THE ANTI-DOPING SYSTEM.

Some of the country's athletes will be allowed to compete under the tag of "Olympic Athlete ofRussia", if they satisfy strict conditions that show they have a doping-free background.

The IOC also decided to suspend Russian Olympic Committee (ROC) president Alexander Zhukov as an IOC member given that his membership is linked to his position as chief of the ROC, which has been suspended from next year's Games in South Korea.

The IOC told a news conference that the Schmid report confirmed "the systematic manipulation of the anti-doping rules and system in Russia."

Samuel Schmid, author of the report, told journalists: "The results are not based only on (Russia's former anti-doping chief-turned-whistleblower) Grigoory Rodchenkov's testimony. There is scientific evidence, witness statements documents and correspondence.

"The facts are that in Russia there was systemic manipulation of doping and the anti-doping system... that also took place at Sochi 2014 (Winter Olympics)."

IOC President Thomas Bach said: “As a former athlete I am feeling very sorry for all the clean athletes who are suffering from this manipulation.

"We had a Russian delegation today and gave them again the opportunity to express themselves. In this meeting this afternoon the president of ROC has apologised."

Many Russian sporting figures were outraged by the decision, with Alexander Zubkov, president of the Russian bobsleigh federation, telling Reuters by telephone: "I am simply shocked by what is happening and what happened and by Thomas Bach’s decision regarding our country and our athletes."

The IOC's decision comes 18 months after it had refused an outright ban of Russian athletes at the 2016 Rio de Janeiro Olympics and told international sports federations to decide individually on the participation of Russians in Brazil.

While all the track and field athletes bar one and the entire weightlifting team were banned from Rio, about 70 percent of Russia's original 387-strong squad took part at those Games.

Bach said on Tuesday, however, that the situation was different now.

"(Ahead of Rio) there was no opportunity to hear the Russian side and at the time of Rio it was mainly about the failure in the Moscow lab. Now it's about the manipulation of an Olympic lab. The conditions then and now are totally different."

The Schmid report said the IOC had not found any documented, independent and impartial evidence confirming the support or the knowledge of this (anti-doping manipulation) system by the highest State authority.

Alexei Kravtsov, president of the Russian Skating Union, told R-Sport agency: “The IOC decision is offensive and insulting. It is completely unjustified. I consider that this decision will deal a great blow to the whole Olympic movement.”

Alexei Kurashov, president of the Russian freestyle federation, added: "I can’t say that the decision shocked me. The Olympic movement has discredited itself and there will be fundamental consequences to this.

"These are not the principles of Olympism. I can’t say that the activities of the IOC are honest.” 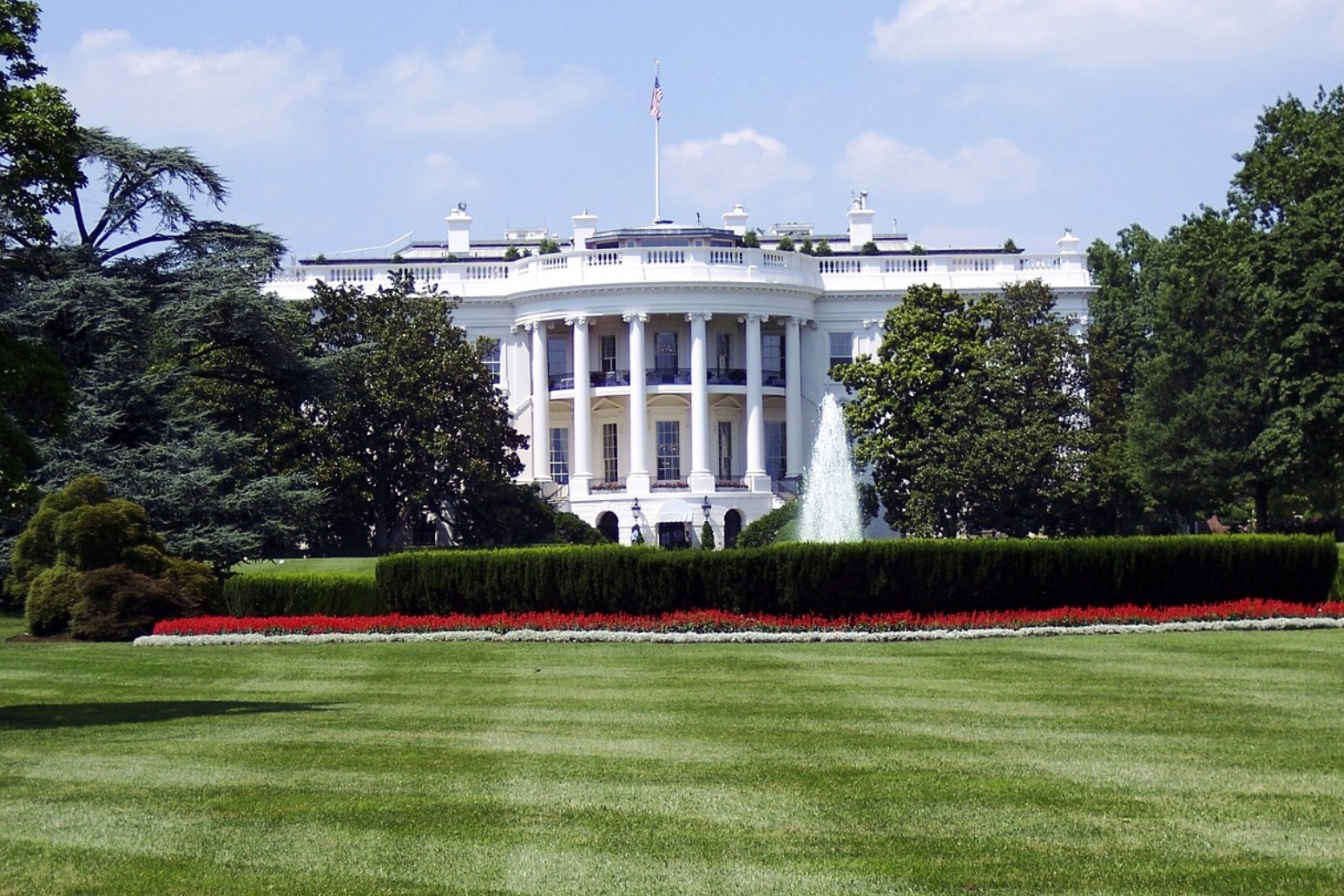 Trump vows emergency declaration over wall funding in the US

conceding defeat in his earlier demand that congress provide him with $5.7 billion in wall money, trump agreed...

a man armed with a large knife walked into the exchange court area of the building at 11.15am on friday and began lungin...