THE DEATH OF A TEENAGER COULD HAVE BEEN PREVENTED IF THE NHS PROVIDED APPROPRIATE CARE, ACCORDING TO A REPORT BY THE PARLIAMENTARY AND HEALTH SERVICE OMBUDSMAN.

Averil Hart died on December 15, 2012, following a series of failures at every NHS organisation that should have cared for her.

It also finds that the local investigation into her death was wholly inadequate.

The report says conversations with figures from within the field suggest there are widespread issues with NHS adult eating disorders services, and makes recommendations to improve these services.

In summary they said:

"We found that all the NHS organisations involved in Averil’s care and treatment between her discharge from hospital on 2 August 2012 and her tragic death five months later on 15 December failed her in some way.

We found her deterioration and death were avoidable.

We found that most of the NHS organisations which dealt with Mr Hart’s complaint failed to respond to his concerns in a sensitive, transparent and helpful way. Their investigations were not sufficiently thorough or joined-up. They did not provide Mr Hart with the answers he sought about Averil’s care and treatment. These failings led Mr Hart to feel profound frustration with the NHS organisations and exacerbated his and his family’s deep distress resulting from Averil’s avoidable death.

the prime minister will spend the three days before polls open targeting voters in traditional labour strongholds, which... 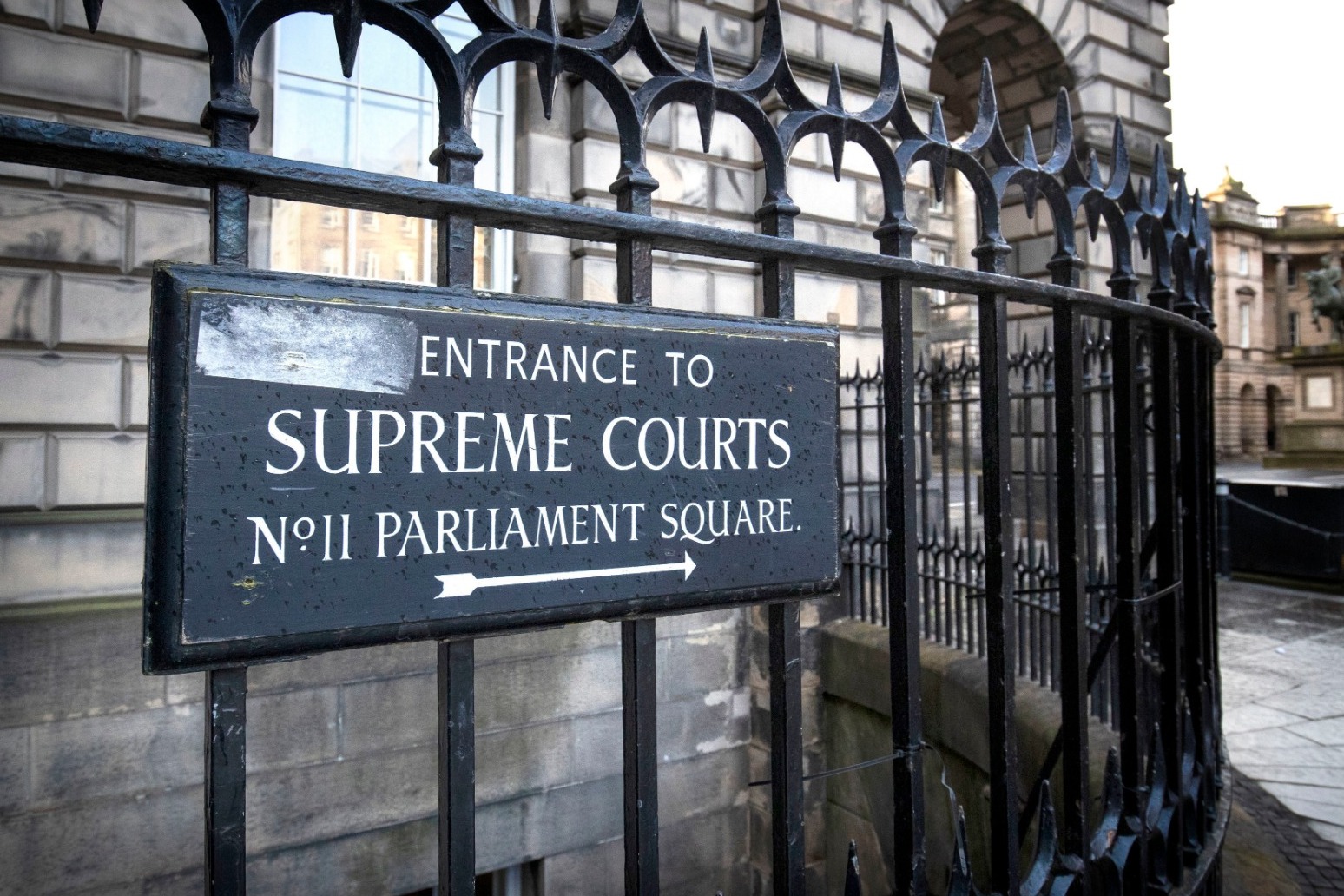 he argues the new deal contravenes a current law stipulating it is "unlawful for her majesty's government to enter into ...