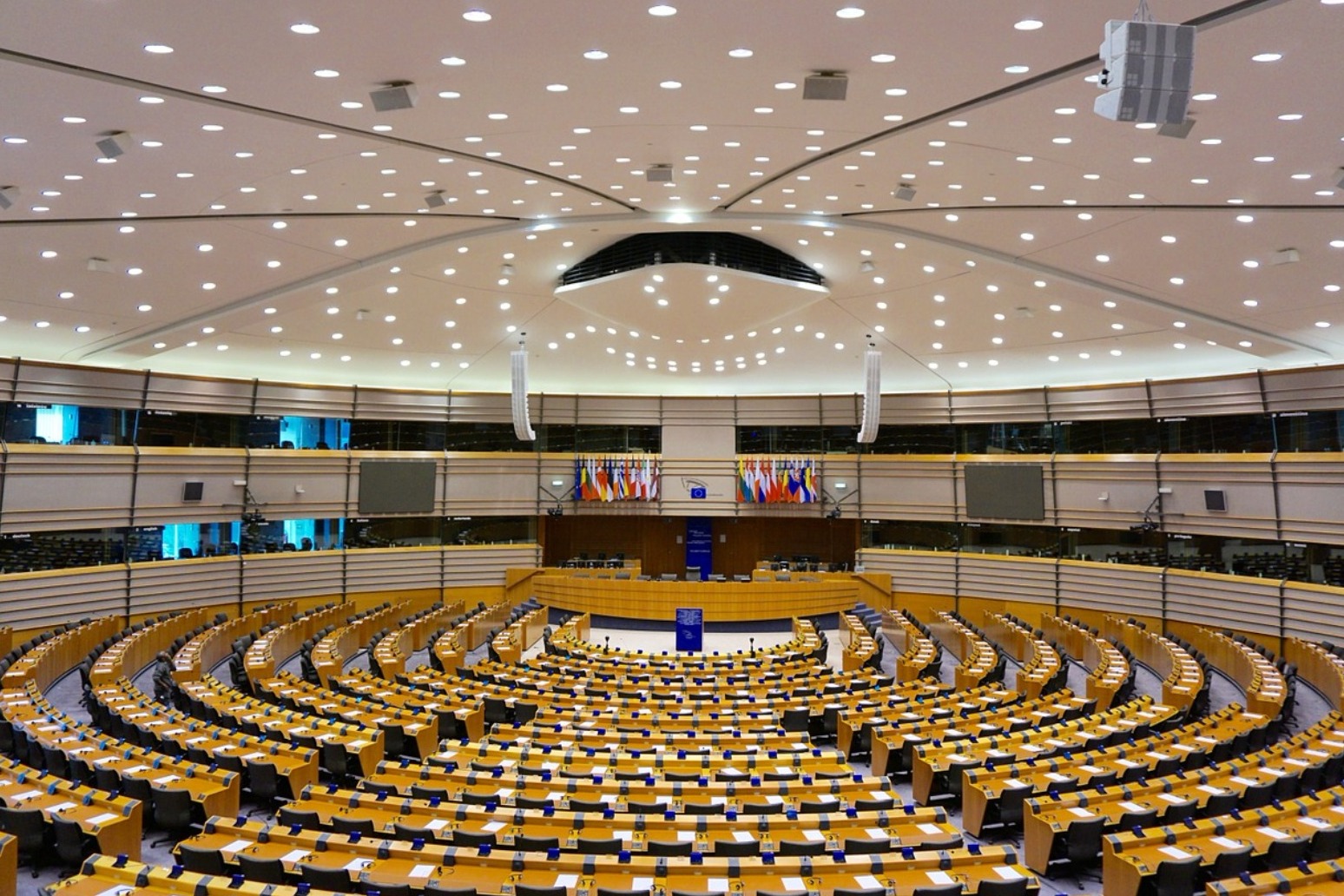 BRITAIN WANTS ANY REGULATORY ALIGNMENT FOR NORTHERN IRELAND TO APPLY TO THE WHOLE OF THE UNITED KINGDOM AFTER BREXIT, DAVID DAVIS HAS SAID.

"Regulatory alignment is not harmonisation: its a question of ensuring similar outcomes in areas where you want to have trade relationships and free and frictionless trade," Davis told parliament.

"And anything we agree for Northern Ireland in this respect, if we get our free trade area, will apply to the whole country," Davis said.

Davis said Britain was waiting to agree on an implementation period as soon as possible in the new year. He declined to comment on the cost of Brexit bill but said Britain and the EU are pretty close to alignment. 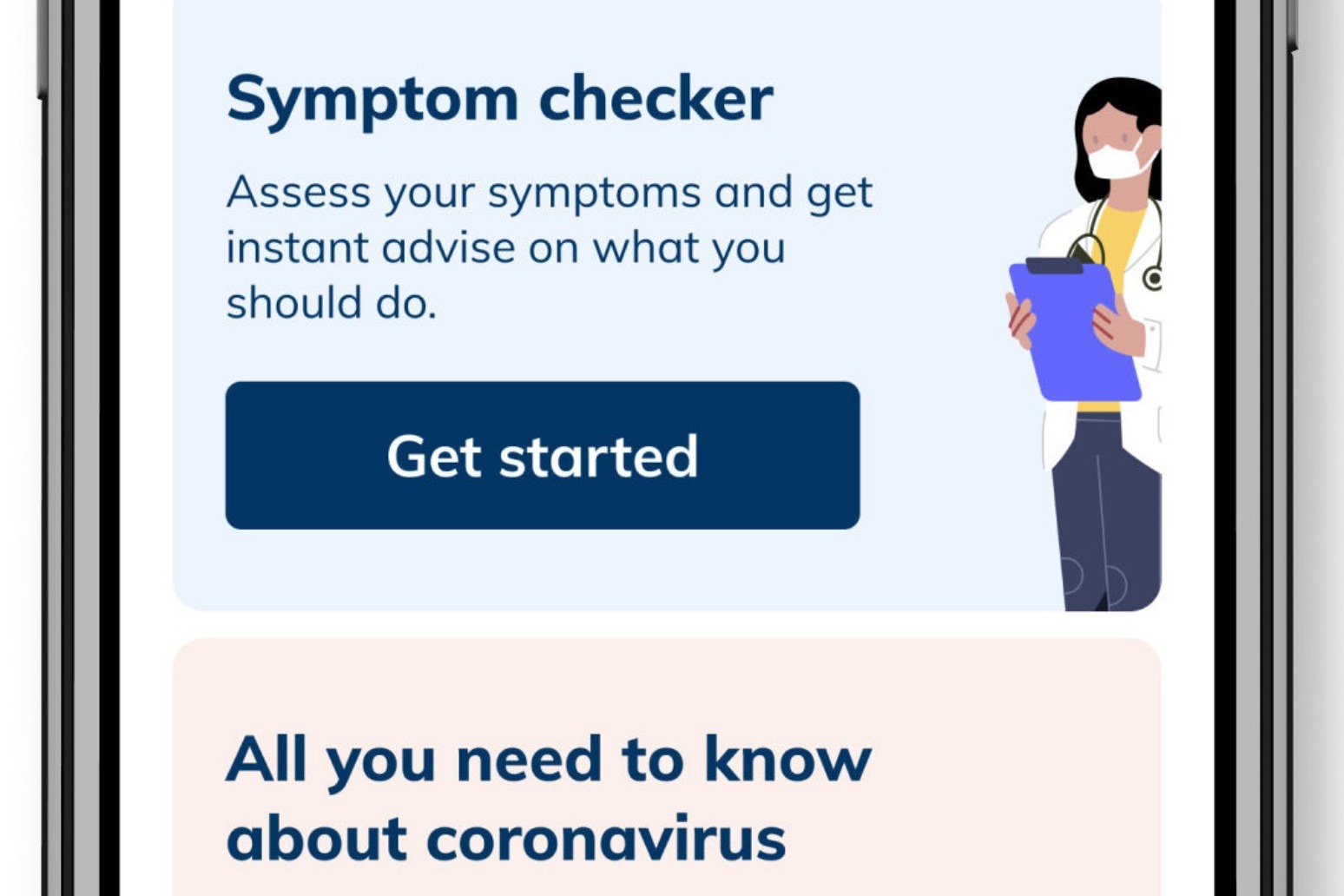 NHS 24 app to give people latest information about coronavirus

the new mobile app offers a coronavirus symptom checker as well as the most up-to-date information and guidance from nhs... 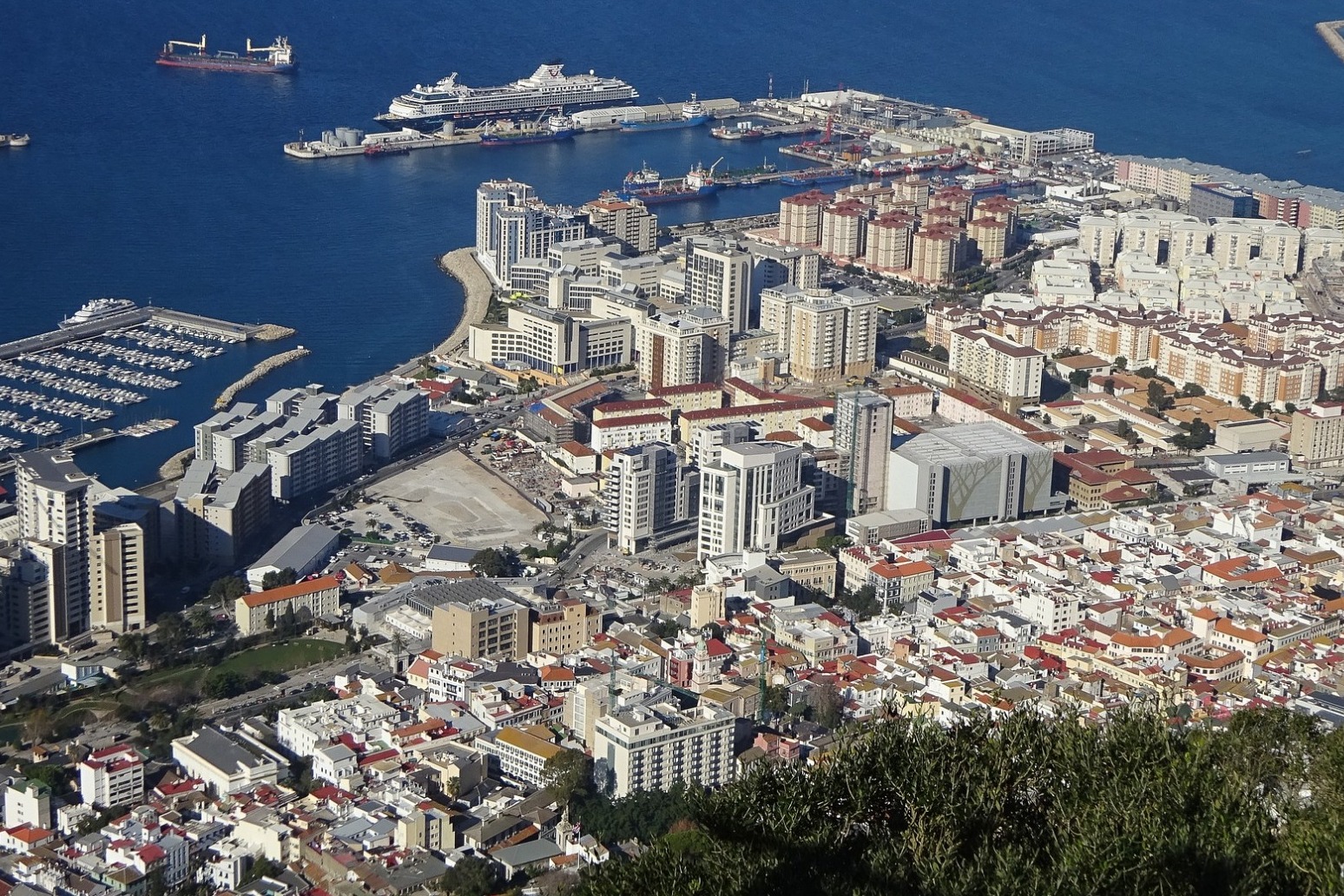 "anyone who believes in the rules-based international legal order will have been shocked by the cavalier and quixotic ac...