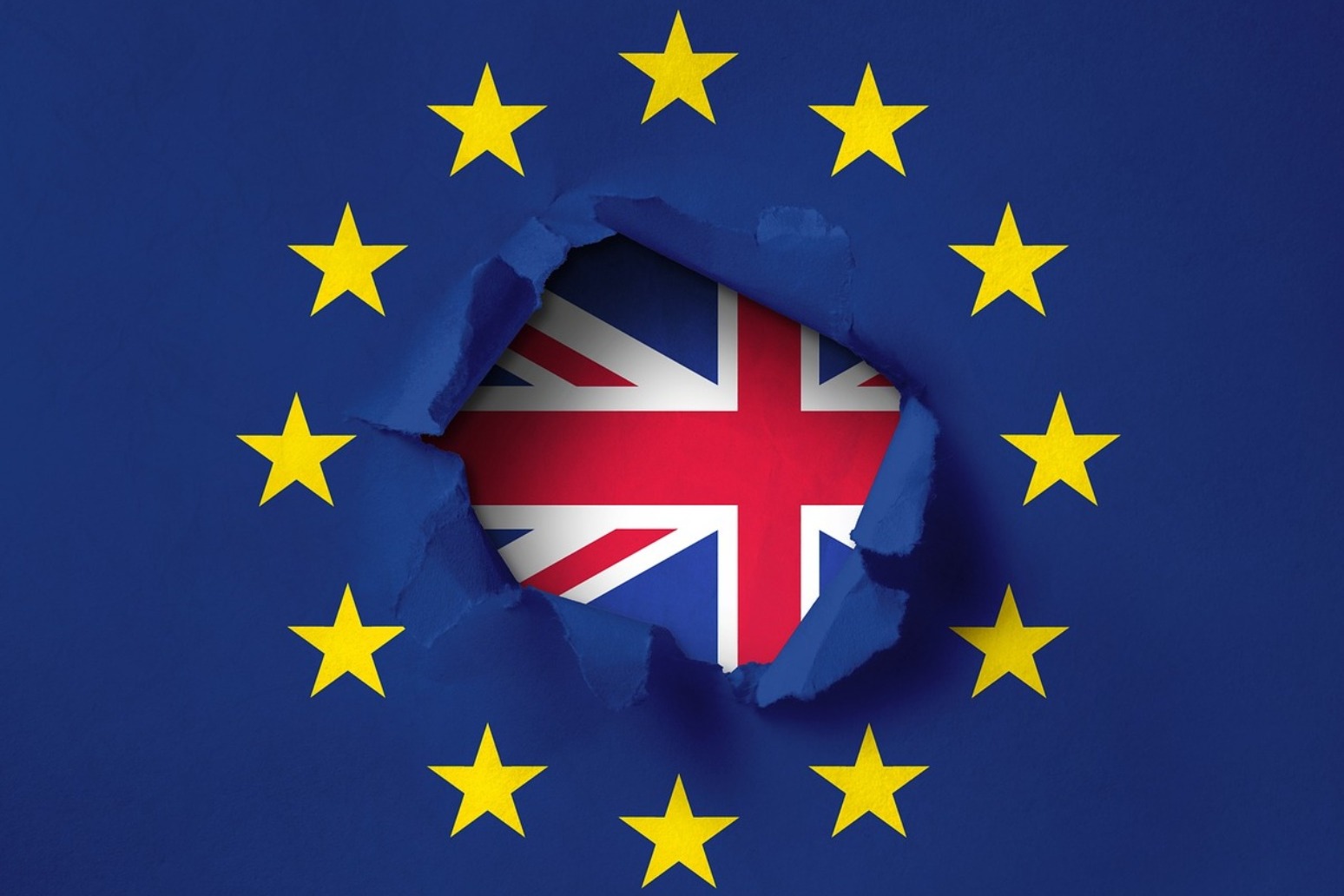 THE PM IS SET TO ADDRESS MPS LATER TODAY, AFTER A BREAKTHROUGH LAST WEEK

Prime Minister Theresa May will hail "a new sense of optimism" in Brexit talks on Monday, telling parliament Britain and the European Union should sign off on a deal at a summit this week "to move forwards together" to discuss future trade ties.

May, weakened after losing her Conservatives' parliamentary majority at a June election, emerged triumphant last week after rescuing an agreement to move the negotiations to unravel more than 40 years of union on to their second phase.

But the discussion of Britain's trade relationship with the EU after Brexit contains many pitfalls and could widen differences among her top team of ministers, or cabinet, over how Britain should look after it leaves the bloc.

May will hold a cabinet meeting on Monday.

In a statement to parliament, May will take to task those who doubted that she could move the talks beyond the initial stage of agreeing terms on how much Britain should pay, citizens' rights and the border between the British province of Northern Ireland and EU member Ireland.

"I have always been clear that this was never going to be an easy process. It has required give and take for the UK and the EU to move forwards together. And that is what we have done," she will say, according to extracts provided by her office.

"But there is, I believe, a new sense of optimism now in the talks and I fully hope and expect that we will confirm the arrangements I have set out today in the European Council later this week."

May will head to Brussels on Thursday for a summit meeting at which she expects the leaders of the other 27 EU states to approve an assessment by negotiators that the sides have made "sufficient progress" to move on to phase two.

The deal to launch further talks looked in jeopardy a week ago when May was forced to abandon a choreographed meeting in Brussels intended to seal the deal after her allies in Northern Ireland expressed fears she was proposing a special status for the region -- out of sync with the rest of the United Kingdom.

After days of diplomacy, there was a compromise -- if no overall Brexit deal is secured, Britain will keep "full alignment" with those rules of the EU's single market that help cooperation between Ireland's north and south.

But those words have reverberated in both London and Belfast, with Brexit minister David Davis saying they were more "a statement of intent" than a legally binding move.

The Northern Irish Democratic Unionist Party, which props up May's Conservative minority government in parliament, has said it is still concerned about how alignment could work withoutBritain staying in the EU's single market and customs union. 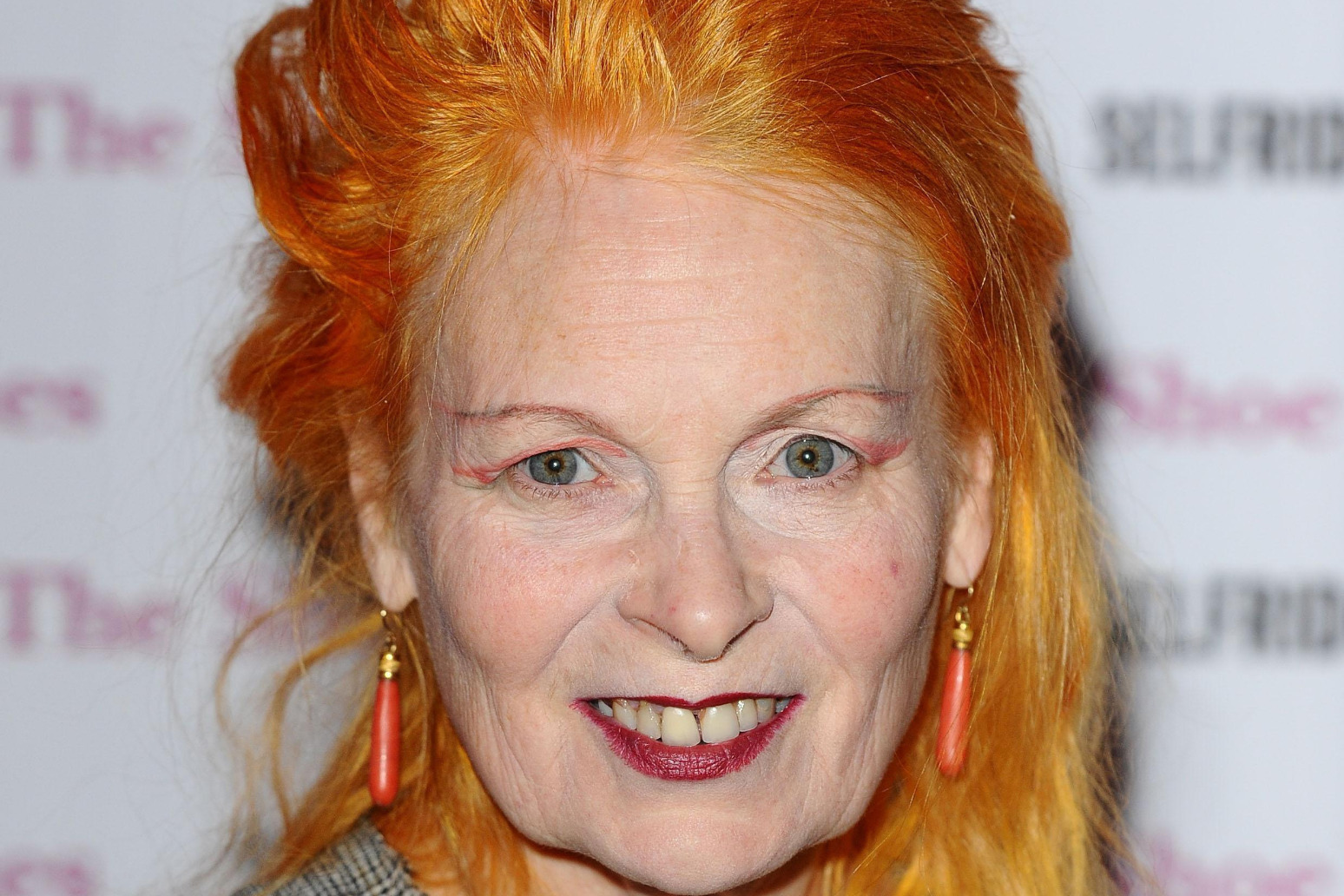 dame vivienne westwood has died at the age of 81, her representatives have confirmed. the pioneering fashion designer...

the top floor of the cube, which houses students from the university of bolton, was gutted and visible damage was caused...