​BRITAIN'S INTENTION TO AVOID A HARD BORDER BETWEEN IRELAND AND NORTHERN IRELAND AFTER BREXIT IS INCONSISTENT ACCORDING TO MPS.

The Irish border, which will be the only land link between the EU and Britain after Brexit, is proving to be one of the most problematic issues in a slow diplomatic process which is testing the patience of politicians, businesses and investors.

The EU is looking to Britain to provide a solution on how to manage the flow of goods between Ireland and the British province without erecting politically inflammatory border controls.

Britain has said it wants to withdraw from the EU's customs union, within which goods can move freely, but will not contemplate border posts or other infrastructure that could disrupt 20 years of delicate peace in Northern Ireland.

"We cannot at present see how leaving the customs union and the single market can be reconciled with there being no border or infrastructure," said opposition lawmaker Hilary Benn, chair of the Brexit committee which is scrutinising the negotiations.

The British government has said it is seeking a flexible and imaginative approach to the border that goes beyond existing EU precedents, and has mooted technological solutions or a new form of customs union. But ministers have been criticised by their counterparts in Ireland for a lack of detail.

Progress on the border issue is crucial to Britain's hopes of moving negotiations on to the subject of trade and future relations - something businesses are impatient to find out about as they contemplate the need to relocate.

Deputy Irish Prime Minister Simon Coveney said on Thursday that "significantly more clarity" was needed before a Dec. 14-15 summit which could agree the start of 'phase two' talks on trade.

The committee, which based its report on evidence from Brexit minister David Davis, also said the government needed to publish more detail on both its short-term plans for a post-departure transition period, and its long-term vision of a future trading relationship with Europe.

"If phase two of the talks do start next month, then ministers need to move beyond words like ‘bespoke’ and ‘special’ and actually explain what it is they are seeking,” Benn said.

EU ready to negotiate with the US over trade

the european union is ready to start trade negotiations immediately with the united states, but washington is not ready ... 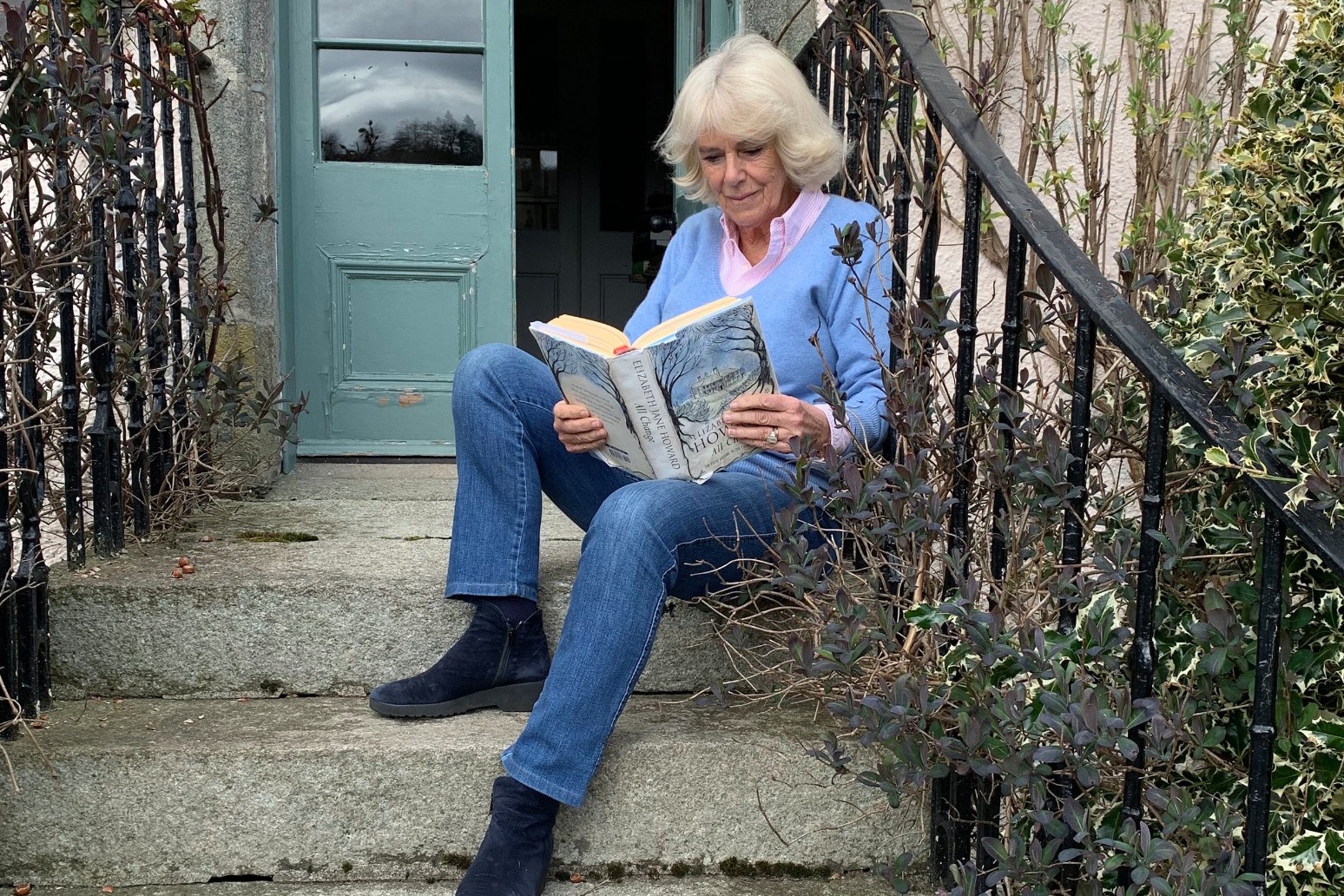 camilla said travels on my elephant by mark shand "always brings a tear to my eye" and she has listed him among nine aut...