HARRY AND MEGHAN TOGETHER FOR FIRST OFFICIAL VISIT

PRINCE HARRY AND HIS FIANCEE MEGHAN MARKLE HAVE PERFORMED THEIR FIRST OFFICIAL ENGAGEMENTS TOGETHER TO RAISE AWARENESS OF HIV/AIDS AND YOUTH CRIME.

The visit to a charity fair to mark World Aids Day is particularly symbolic for Harry whose late mother Princess Diana is credited with playing a leading role in breaking down the stigma that was attached to the disease.

They are to be married next May in St George's Chapel at Windsor Castle, the family home of British kings and queens for almost 1,000 years.

On Friday, the couple will travel to Nottingham in central England to attend an event held by the Terence Higgins Trust to remember lives lost to HIV and mark the progress that has been made fighting the illness.

Harry has become a prominent campaigner on the issue, following in the footsteps of his mother who opened Britain’s first HIV/AIDS unit in London in 1987 and famously shook hands with and kissed an AIDS patient during a hospital visit.

Afterwards, they will visit Nottingham Academy to meet headteachers from local schools to hear about the Full Effect programme, an imitative supported by the charity of Harry and his elder brother Prince William and wife Kate, which looks to sway children from becoming involved in youth violence.

Markle, who has been a humanitarian campaigner for a number of causes including work as a U.N women's advocate, is to give up her previous charity roles as she begins life in Britain's royal family, Harry's spokesman said on Tuesday.

She was also keen to travel around Britain to get to know the country that will become her home, the spokesman added, as she intends to become a British citizen 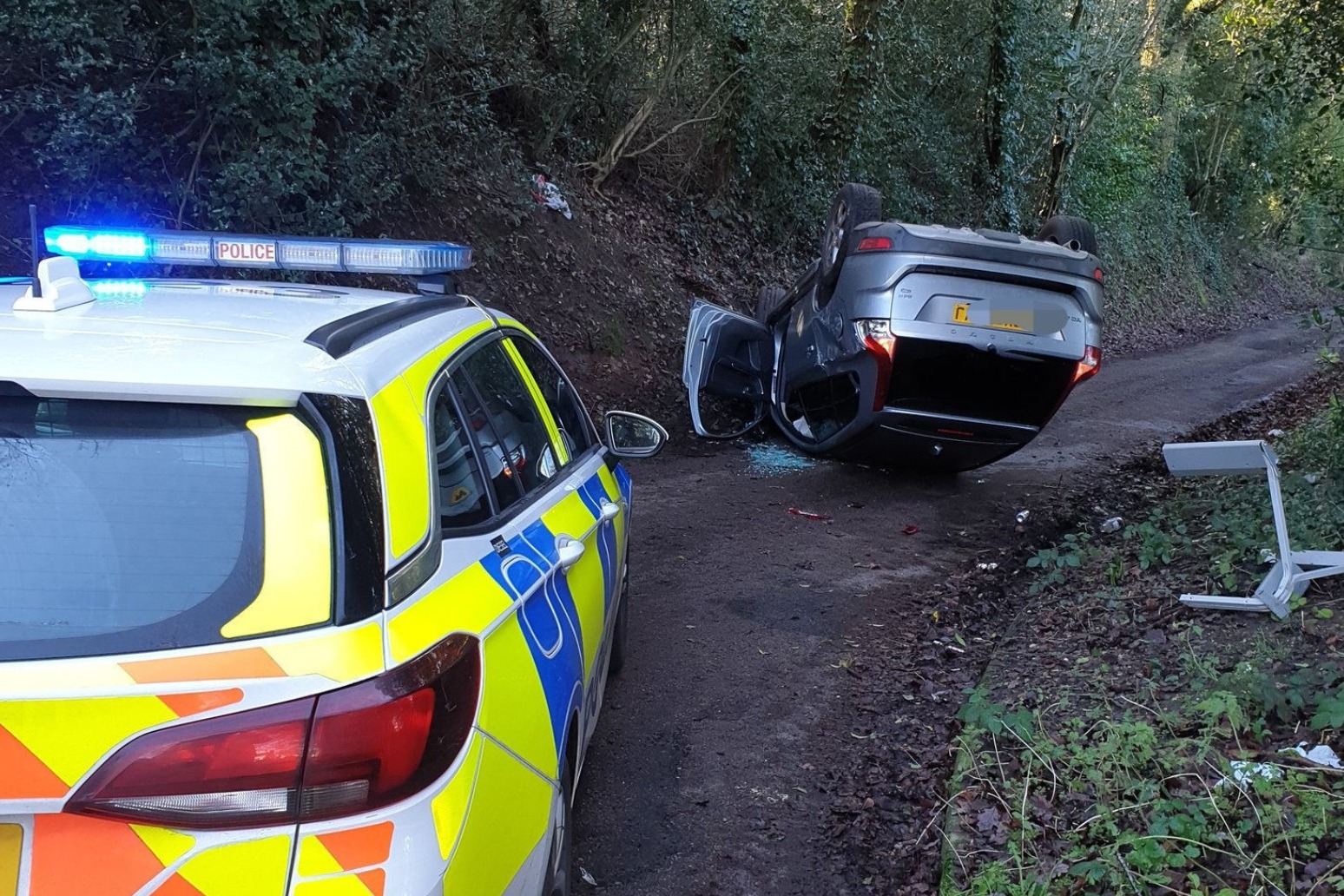 the vehicle was taken after it was left with its engine running on a driveway in hemel hempstead on saturday morning. i... 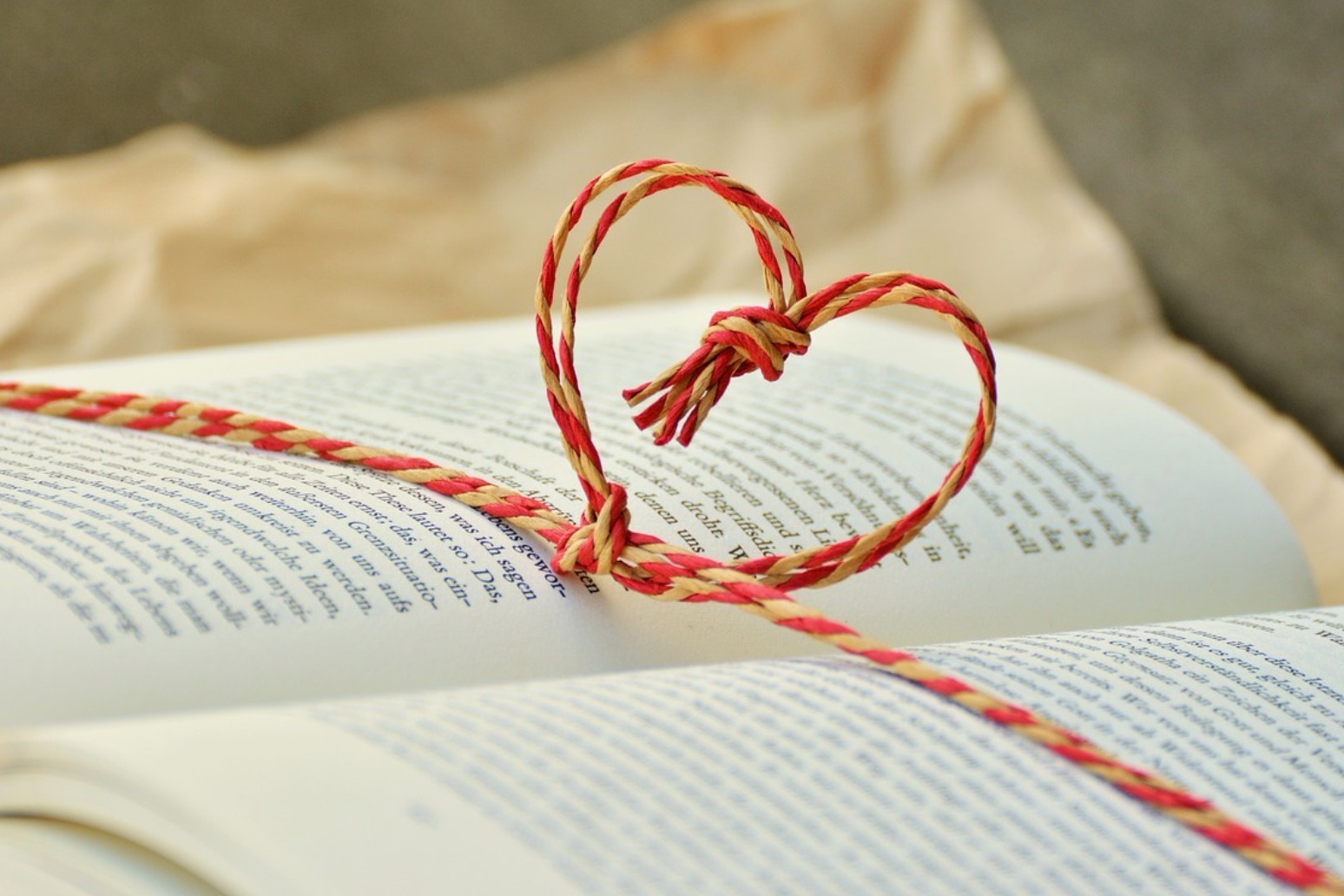 bosses have named the word 'youthquake' as the 2017 word of the year - calling it a political awakening of younger voter...