PRESIDENT DONALD TRUMP HAS SAID AMERICA'S DECISION TO RECOGNISE JERUSALEM AS THE CAPITAL OF ISRAEL IS LONG OVERDUE.

He said in a White House Statement.

"I think it’s long overdue. Many presidents have said they want to do something and they didn’t do it," he said in a Cabinet meeting ahead of his midday speech on Israel

Trump's decision, a core promise of his campaign last year, will upend decades of American policy that has seen the status of Jerusalem as part of a two-state solution for Israelis and Palestinians, who want East Jerusalem as their capital.

Washington's Middle East allies all warned against the dangerous repercussions of his decision when Trump spoke to them on Tuesday.

“The president believes this is a recognition of reality,” said one official, who briefed reporters on Tuesday about the announcement. "We’re going forward on the basis of a truth that is undeniable. It’s just a fact."

Senior Trump administration officials said Trump's decision was not intended to tip the scale in Israel's favor and that agreeing on the final status of Jerusalem would remain a central part of any peace deal between Israel and the Palestinians.

In defending the decision, the officials said Trump was basically reflecting a fundamental truth: That Jerusalem is the seat of the Israeli government and should be recognized as such.

The Palestinians have said the move would mean the "kiss of death" to the two-state solution.

The political benefits for Trump are unclear. The decision will thrill Republican conservatives and evangelical Christians who make up a large share of his political base.

But it will complicate Trump's desire for a more stable Middle East and Israel-Palestinian peace and arouse tensions. Past presidents have put off such a move.

The mere hint of his decision to move the embassy in the future set off alarm bells around the Middle East, raising the prospect of violence.

"Our Palestinian people everywhere will not allow this conspiracy to pass, and their options are open in defending their land and their sacred places," said Hamas chief Ismail Haniyeh.

Islamist militant groups such as al Qaeda, Hamas and Hezbollah have in the past tried to exploit Muslim sensitivities over Jerusalem to stoke anti-Israel and anti-U.S. sentiment. 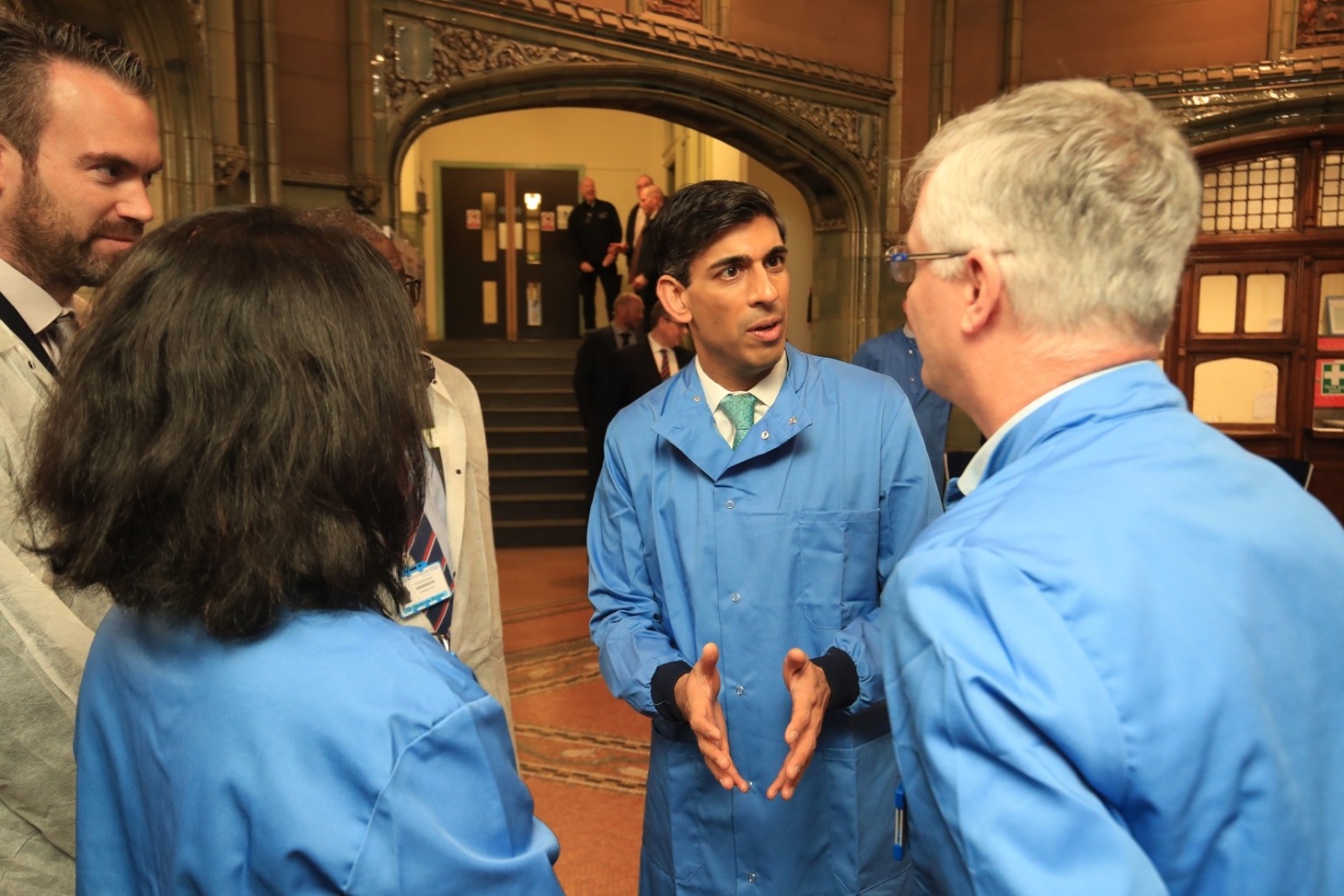 chancellor rishi sunak used his budget to inject £30 billion in supporting the economy and softening the blow of t... 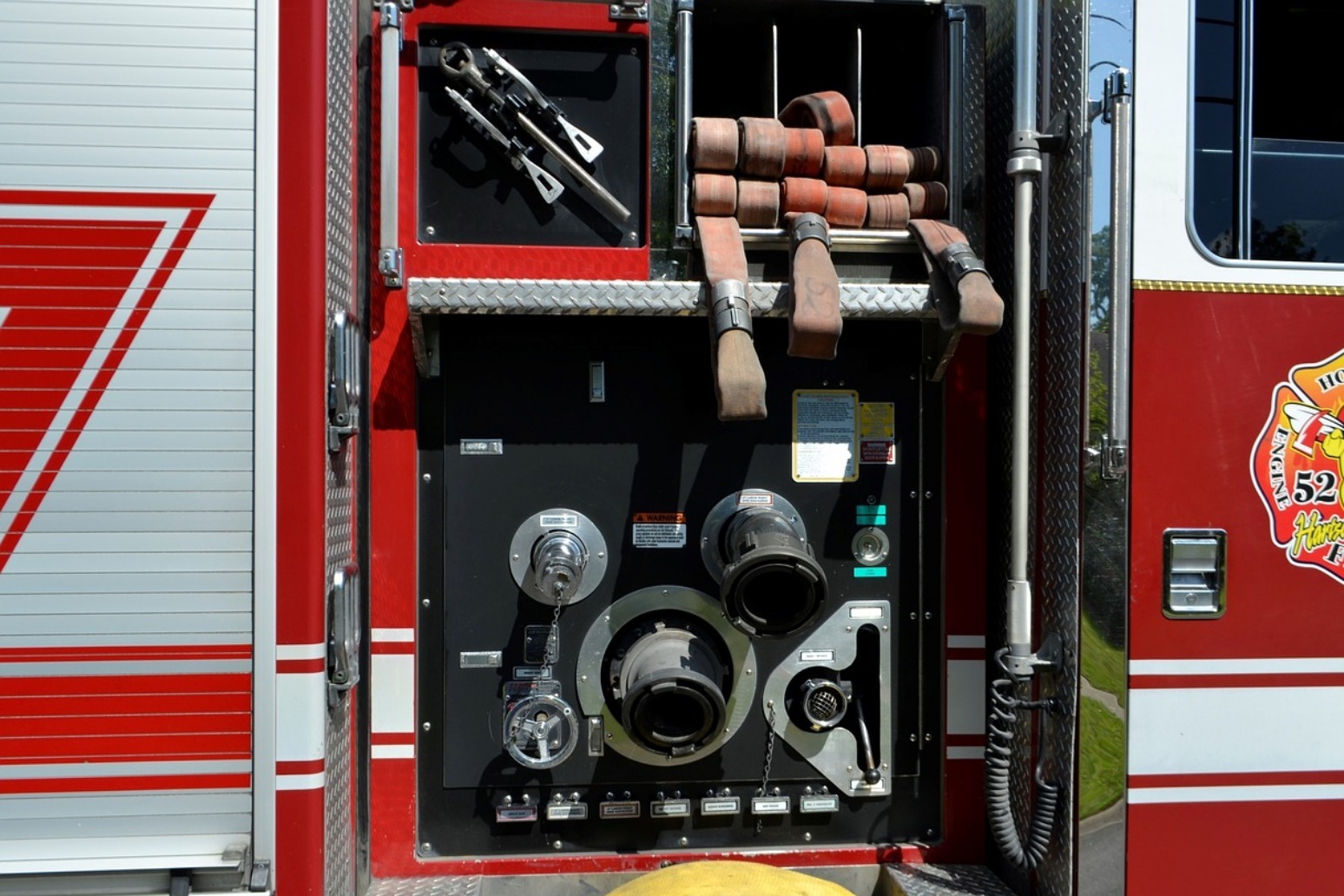