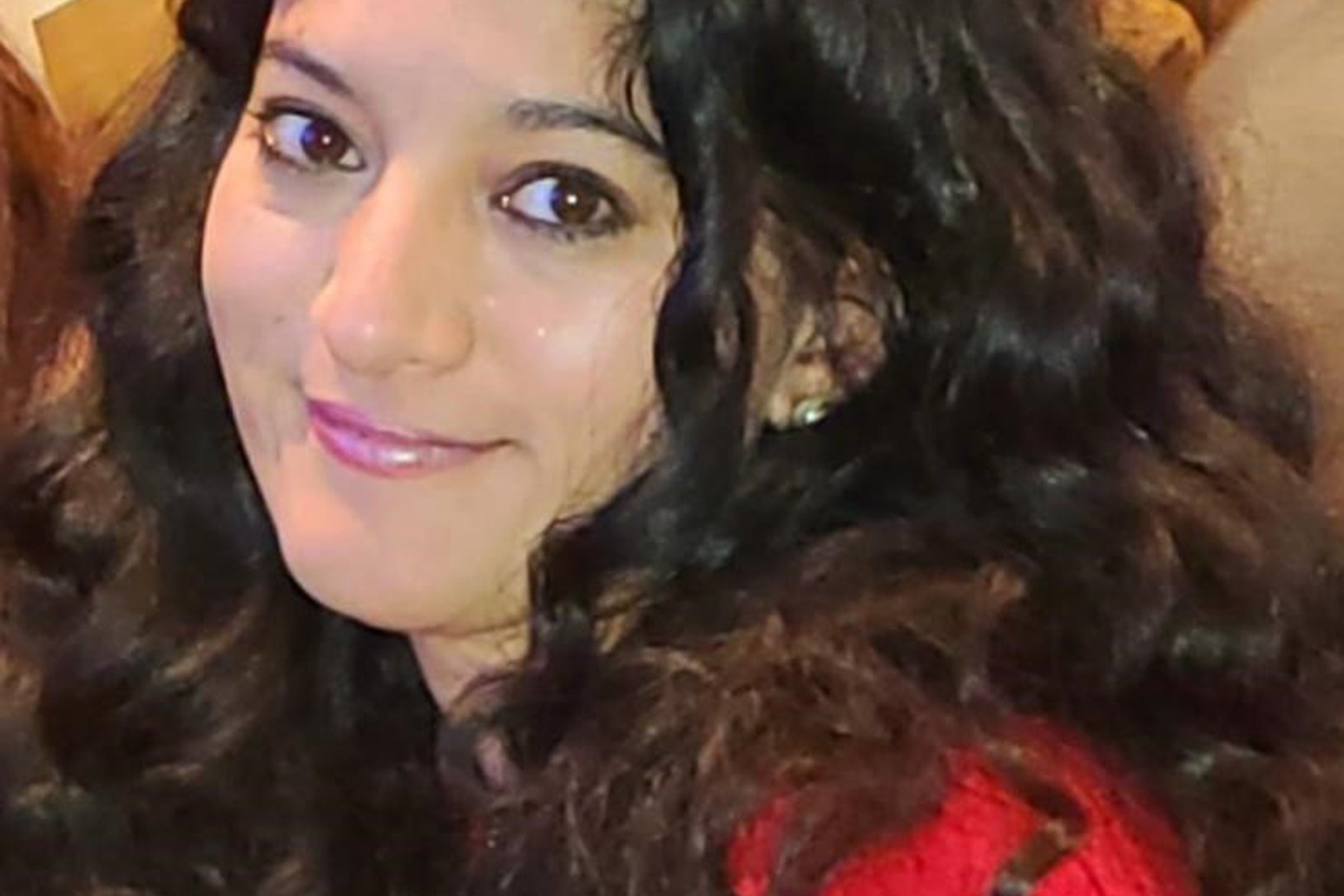 The murder of law graduate Zara Aleena has been described as “a grave reminder of the price women pay for Government policies” following the release of a report into probation failings which led to her death.

Women’s safety campaigners have said that a lack of funding is partly to blame for the litany of errors which left Jordan McSweeney “free” to kill the 35-year-old last year, just nine days after he was released from jail.

This comes after a report by chief inspector of probation, Justin Russell, outlined how McSweeney was not treated as a high-risk offender or recalled to prison as quickly as he should have been.

Andrea Simon, director of End Violence Against Women Coalition (EVAW), said the report shows that the justice system is struggling to protect women after “a decade of austerity policies”.

The charity boss said: “This grave and appalling failing on the part of the Probation Service constitutes yet another way in which the criminal justice system is catastrophically failing to protect women and girls and prevent further violence and abuse.”

“The Probation Service, as with so many of our public services, is buckling under the pressure of a decade of austerity policies and the impact of the Covid-19 pandemic – not aided by the disastrous structural reform of the service (recently reversed) which took place from 2012,” she added.

“Zara’s murder is a grave reminder of the price women pay for Government policies.”

Harriet Wistrich, director of the Centre for Women’s Justice, said the criminal justice system is “in collapse” and women are not being protected from violent men. She blamed part of the problem on “chronic underfunding” as she called on Justice Secretary Dominic Raab to “take urgent action to transform the system”.

She said: “It is devastating to hear about yet another murder that could have been avoided but for failures by the Probation Service.

“The failure to identify the level of dangerousness this man presented and the failure to adequately supervise him has resulted in the tragic loss of life of a young woman who had so much to offer society.

“This is outrageously only one of a series of murders that might have been avoided over the last few years if the systems in place to protect the public had been working.”

Claire Waxman, London’s Victims’ Commissioner, said the “damning review” highlights a “litany of errors and oversights” and “paints a clear picture of a disjointed system that is struggling to properly protect the public”.

“There was a near total failure to adequately risk-assess McSweeney, and no holistic approach taken to look at his past,” she said.

“These are truly tragic circumstances, and reflect a justice system that is on its knees.

“Excessive workloads, low pay, and low morale have led to a huge shortage of staff in Probation, and Government must address these failings if they want to keep the public safe.”

London Mayor Sadiq Khan said the probation failings are “symptomatic of wider issues” which “must be addressed immediately”.

Mr Khan said: “My thoughts are with Zara’s family and loved ones on this extremely difficult day.

“This is a damning report which makes clear that, even before Zara’s brutal murder, McSweeney was a dangerous, prolific and violent predator who should never have been left at liberty to take the life of an innocent young woman.

“The Probation Service has failed in this case and this failure is symptomatic of wider issues after 13 years of chaotic Government policies and cuts, that must be addressed immediately.”

McSweeney was given a life sentence and jailed for at least 38 years last month after admitting murdering Ms Aleena in Ilford, east London, on June 26 last year.

Published on Tuesday, the probation watchdog’s report reveals how errors in the handling of McSweeney’s case meant he was not identified as a high-risk offender when he should have been.

It also outlines how McSweeney missed multiple probation appointments and should have been recalled to prison two days before he killed Ms Aleena.

McSweeney had 28 past convictions for 69 separate offences over 17 years, including burglary, theft of a vehicle, criminal damage, assaulting police officers and attacking members of the public while on bail.

He also had a history of violence towards ex-partners and was handed a restraining order for an offence against a woman in 2021. 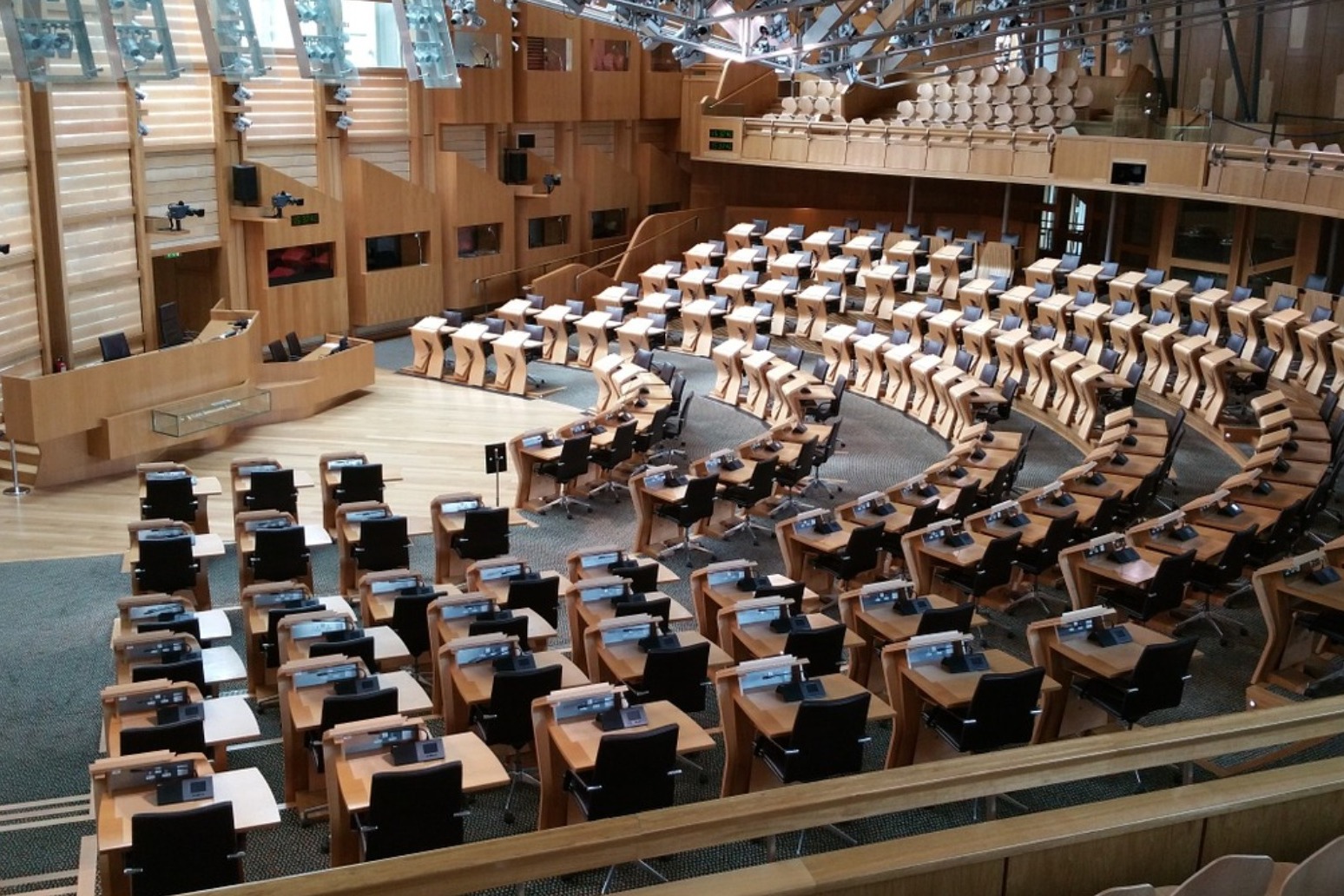 speaking in the scottish parliament, she said 2,300 people had tested positive for the virus, up 317 on the previous day...

banks, insurers and asset managers in britain are already taking steps to move staff from london to new hubs in paris, f...