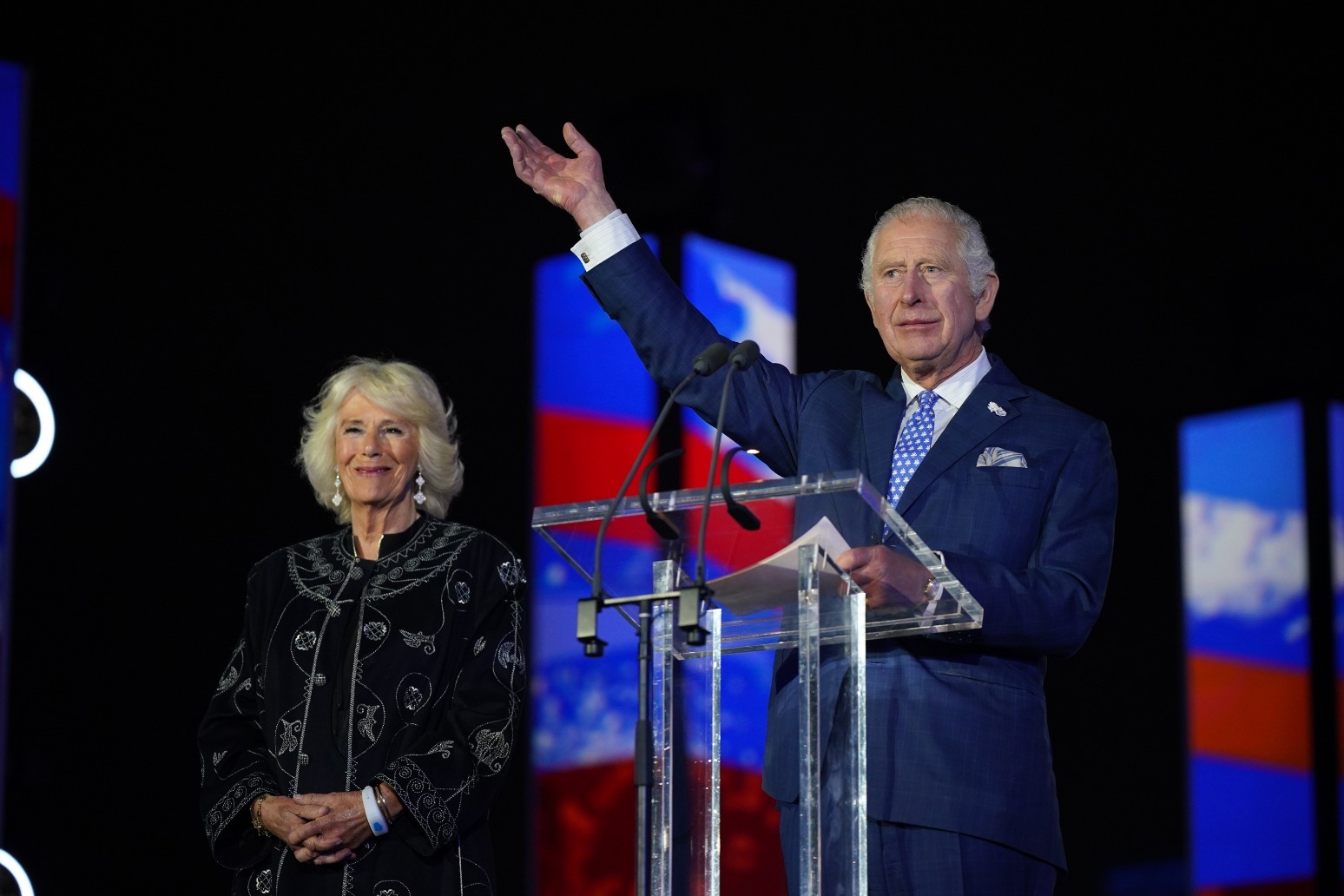 ‘You laugh and cry with us’ Charles tells Queen, in moving Jubilee concert tribute

The Queen received the heartfelt thanks of her family and the nation for 70-years of service during her Jubilee Party at the Palace – and a special tribute from Paddington Bear.

Charles spoke movingly about the Queen calling her “Mummy” and described how “you laugh and cry with us and, most importantly, you have been there for us…” in a speech to thousands of spectators in The Mall.

The monarch was poignantly missing from the star-studded show in the shadow of Buckingham Palace, but the prince said she would be watching “with much emotion” and he emphasised her dedication saying: “That is why we are here. That is what we celebrate tonight.”

Paddington Bear echoed the mood of the night when he told the Queen “Happy Jubilee Ma’am. And thank you. For everything” in a comic sketch with the monarch that stole the show.

Sir Elton John, Diana Ross, Sir Rod Stewart, Alicia Keys and Duran Duran were some of the acts who performed for the audience who included Prince George, Prince Charlotte, the Duke and Duchess of Cambridge and the Duchess of Cornwall.

Charles said in his speech: “The scale of this evening’s celebration – and the outpouring of warmth and affection over this whole Jubilee weekend – is our way of saying thank you – from your family, the country, the Commonwealth, in fact the whole world.

“On behalf of us all, I wanted to pay my own tribute to your lifetime of selfless service.

“Your family now spans four generations. You are our Head of State. And you are also our mother.”

The night had begun with a celebration of the Queen’s love of humour and the fun side of life – with the film featuring the monarch having a cream tea with Paddington.

For the 2012 Olympic opening ceremony, James Bond famously made an appearance with the Queen – and now it was the turn of the popular Peruvian bear.

The Queen also revealed she shares Paddington’s love of marmalade sandwiches and keeps an emergency stash in her trademark handbag.

The head of state and her furry guest introduced the opening act Queen by tapping out their song We Will Rock You on china teacups.

A host of stars and world figures paid tribute to the Queen in pre-recorded messages with Beatles star Sir Paul McCartney, 79, telling the monarch: “I love you like many other people, so congratulations and thank you for 70 beautiful years.”

Former US First Lady Michelle Obama, who with her husband former President Barack Obama developed a friendship with Queen, praised her for the kindness she had shown her family.

She said: “Whether you were welcoming a nervous First Lady to Buckingham Palace for the first time, or your extraordinary kindness toward our children.

“I feel deeply honoured to have spent time with you over the years. Thank you Ma’am, for your remarkable example.”

James Bond star Craig said: “Your Majesty, thank you for your continued presence in our lives, for your leadership, and for your unwavering grace and poise.”

The actor, 54, also referenced the memorable sketch from the London 2012 Olympic Games where it appeared Craig had jumped out of a helicopter with the Queen.

Recalling the moment, he added: “I will follow you anywhere Ma’am, out of any helicopter door.” 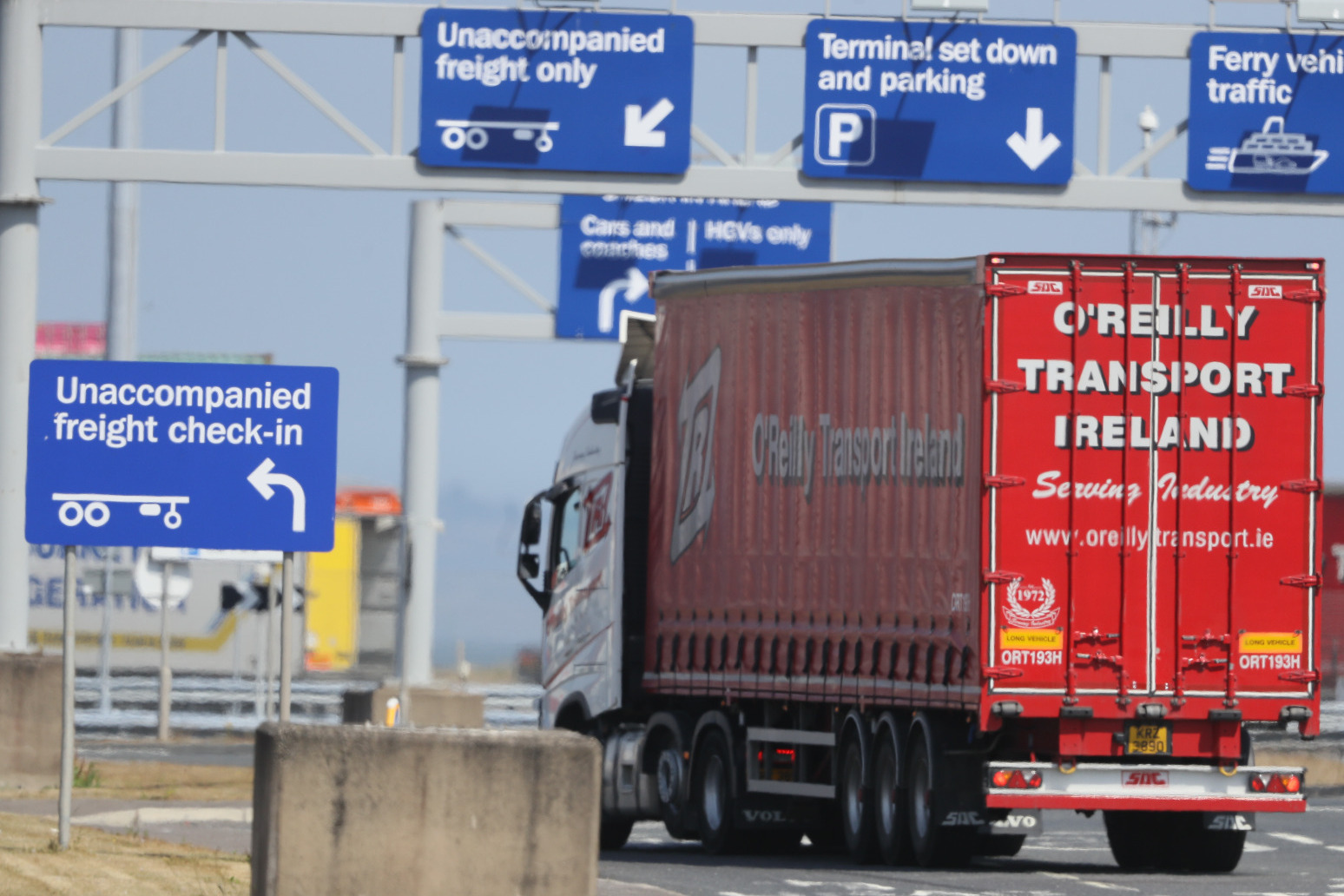 the government’s plans for red and green lanes for checks on goods entering northern ireland from the rest of th... 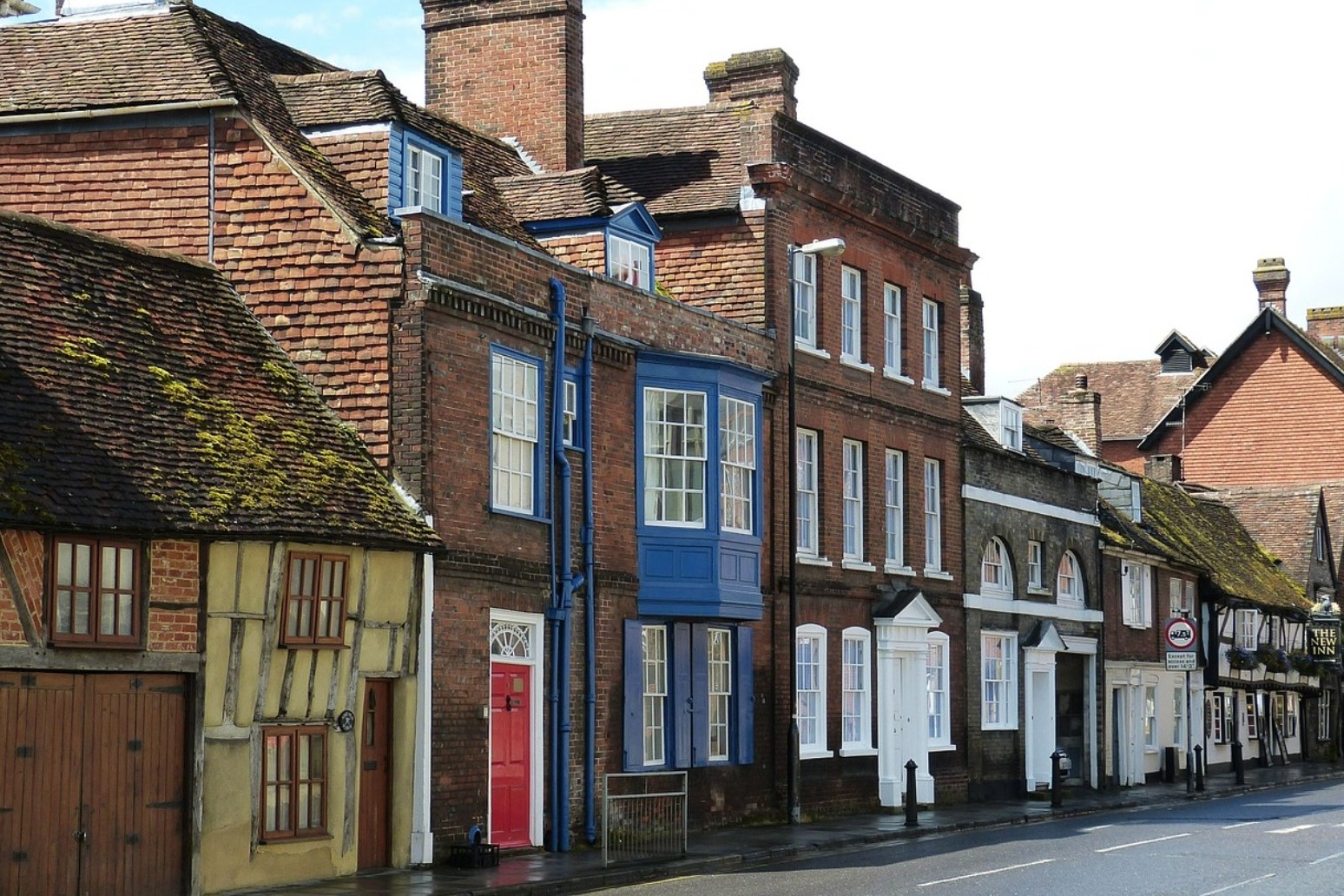 the price of a home in the uk has more than trebled in the last 20 years, with london property jumping the highest, with...