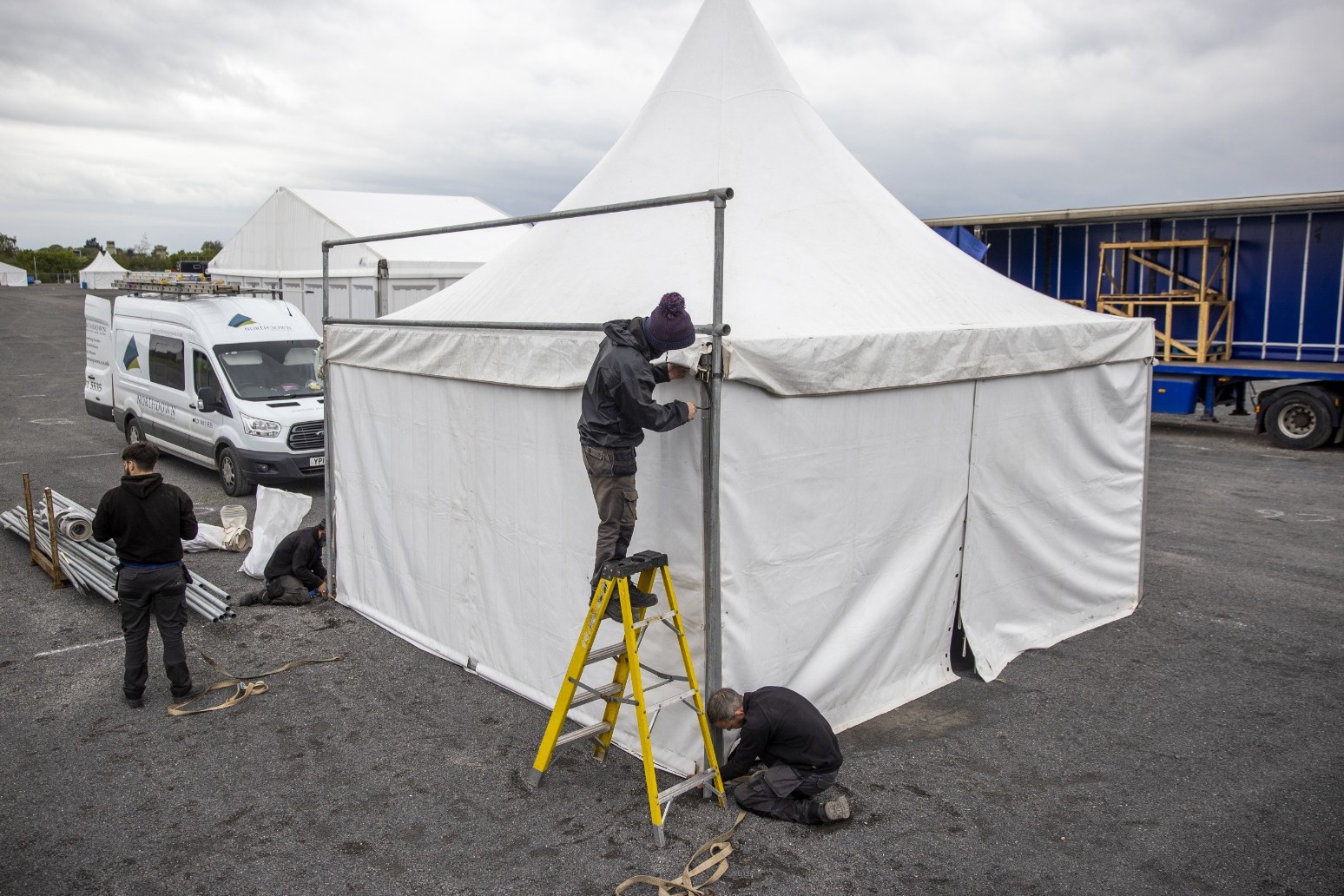 People struggling during the cost-of-living crisis should consider taking on more hours at work or moving to a better-paid job, a Government minister has said.

Rachel Maclean, safeguarding minister in the Home Office, admitted the idea would not work for all households, but said the solution for some people could be to look for additional work.

The comments come against a backdrop of soaring inflation, rising energy bills and high prices at the petrol pumps.

Ms Maclean told Sky News: “I think what we need to focus on now is over the long-term.

“We do have these short-term pressures on us that we’re all aware of.

“But over the long-term we need to have a plan to grow the economy and make sure that people are able to protect themselves better, whether that is by taking on more hours or moving to a better-paid job.

“These are long-term actions but that is what we are focused on as a Government.”

Ms Maclean said she was not “suggesting for one moment” that such an option would work for everyone.

But she said those with extra capacity could visit job centres to apply for either more hours or better rewarded employment.

She added: “It may be right for some people, they may be able to access additional hours, but, of course, it is not going to work for people who are already in three jobs.

“That’s why we need to have the other measures, such as all the help we are putting into schools, the help with the local authorities … and that’s where we are going to target help to where it is most needed.”

The shadow Scotland secretary said: “Sounds like the Norman Tebbit ‘get on your bike’ instructions from the 1980s.

“It’s so out of touch with reality that I’m sure the minister knows how ludicrous it is, but they’ll defend Boris Johnson at all costs.”

Speaking later to LBC, Ms Maclean said “nothing is off the table” when it came to extending support to the public through the current crisis.

She was told that, even after £22 billion of support from central Government had been accounted for, food banks were facing increased demand and child poverty was predicted to rise by the winter.

“You will know that the Chancellor always keeps everything under review in terms of the fiscal response,” she replied.

“What we want to do is make sure we are protecting families and help them to weather the storm, and you have seen that response coming into place, you have seen it all the way through the Covid pandemic.

“Nothing is off the table and we will make sure we do everything we can to protect families.”

ason donovan will not be competing in sunday’s episode of dancing on ice. the actor and singer is suffering from ...

it came just two weeks before one will be crowned. with johnson way out in front of the race to replace prime...