A woman has died in a fire at a care home for people with learning disabilities in northeast London.

The fire broke out in the early hours of Friday morning and 12 people fled the three-storey building.

"Sadly, a woman was confirmed dead at the scene," the London Fire Brigade said.

Over 70 firefighters battled the fire for hours.

At its height, the fire had engulfed around half of the ground and first floor plus all of the roof of the building in Connington Crescent, Chingford, the London Fire Brigade said. “Firefighters have been working hard to contain the spread of the fire which has destroyed the roof," Fire Brigade Station Manager Keith Wilson said.

"Crews expect to be here into the day, tackling hot spots." 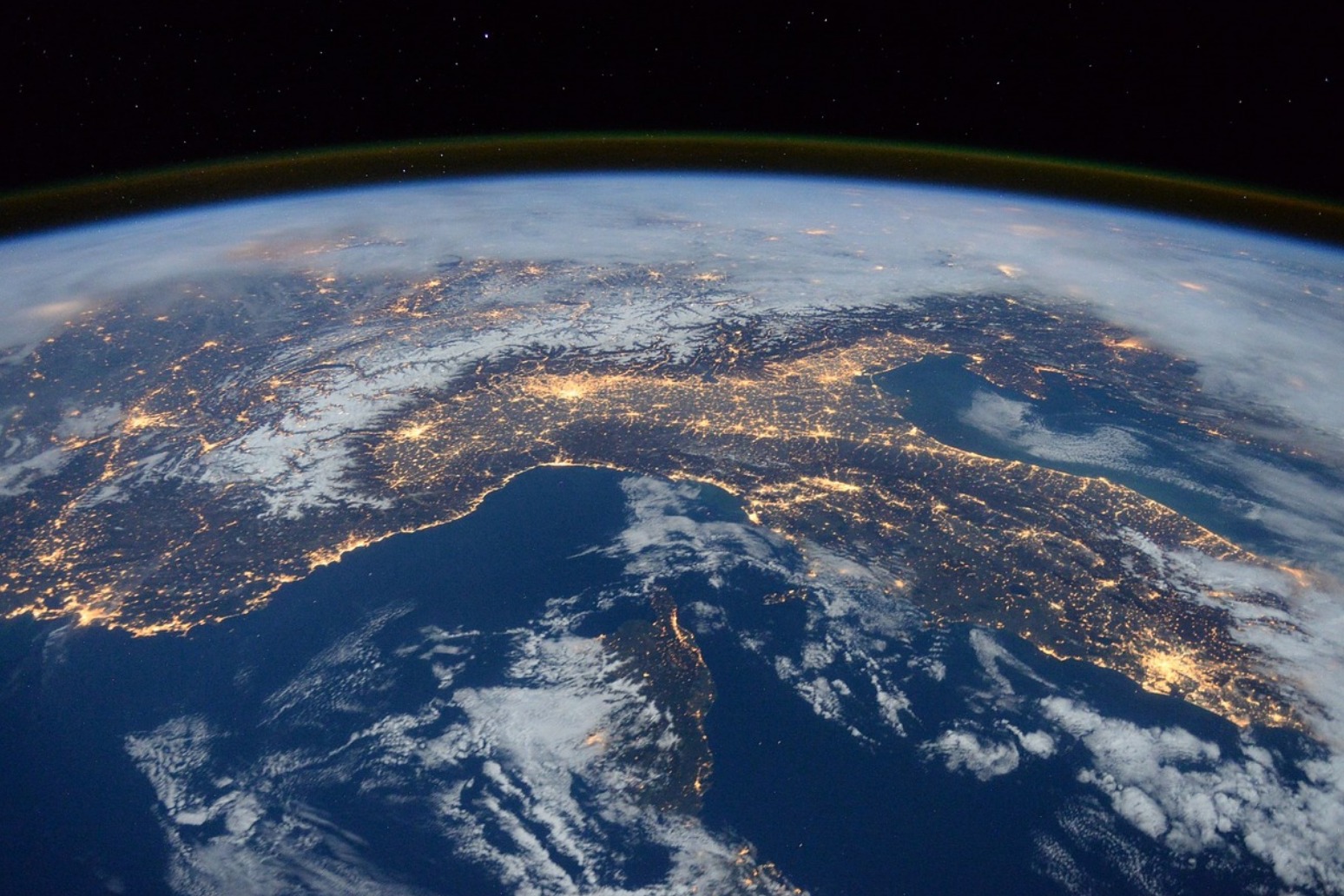 that's according to the chinese space authority. the "vast majority" of the craft burnt up on re-entry, the authority s... 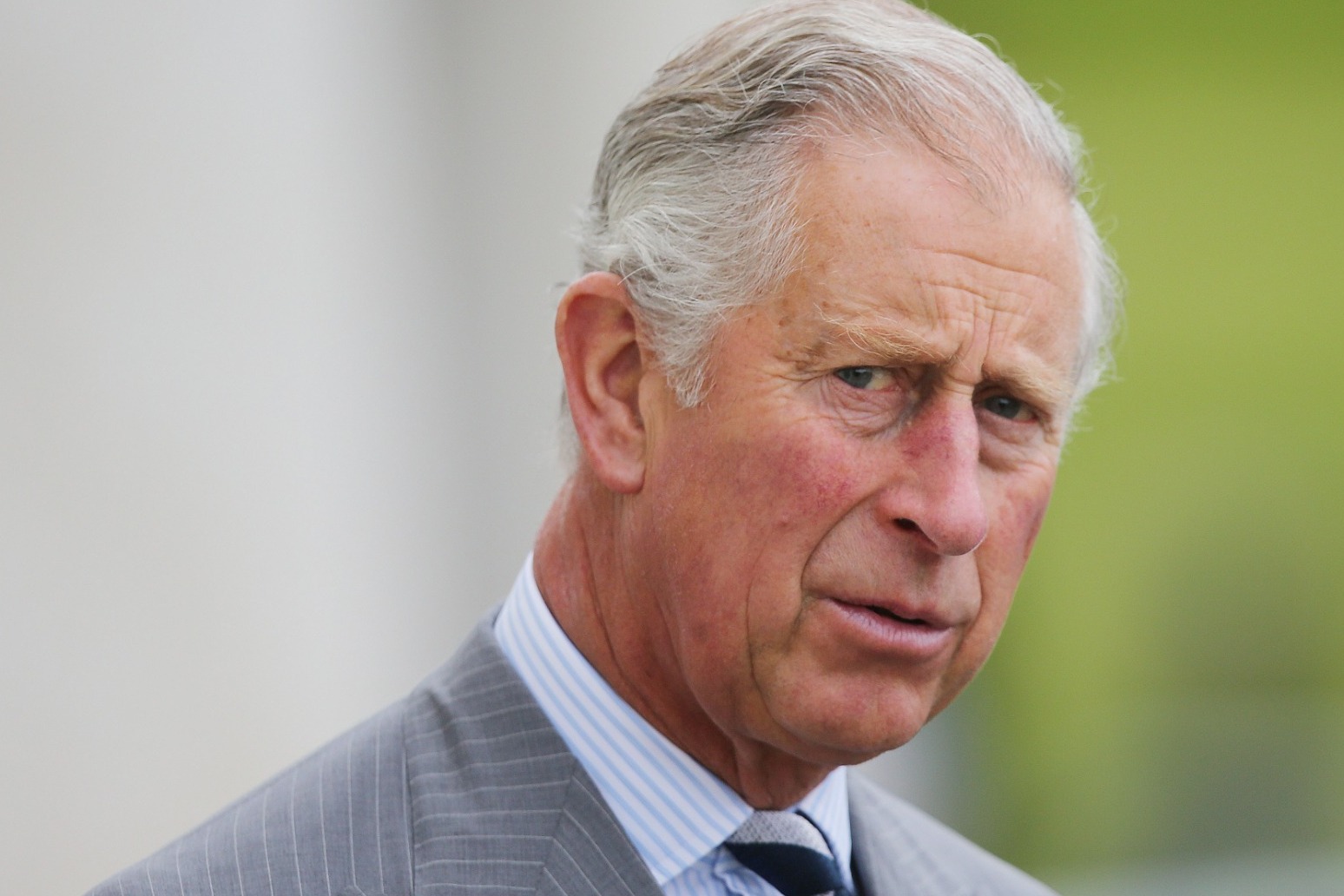 Prince of Wales ‘enormously impressed’ by teachers’ efforts during pandemic

addressing a leadership conference run by the pti, formerly the prince’s teaching institute, charles said he is &l...