A woman whose husband was killed on a smart motorway has issued a furious response to a “silly” safety campaign.

Claire Mercer told Radio News Hub she “thought it was a spoof” when she saw the Highways England advert featuring two flies advising a driver to “go left” after a warning light activated on his dashboard.

“I thought it was a spoof,” she said.

“They had two people dressed as squashed flies on the windscreen – did they not see the analogy?

“What happened to our loved ones, without going into the details, they weren’t in their vehicles when they were hit.

“This is a silly, bad joke about a serious and hurtful subject.”

Writing on the Smart Motorways Kill Facebook page, she called it a “foul, outrageous advert”.

Her husband, Jason Mercer, died on a section of the M1 near Sheffield’s Meadowhall shopping centre which has no hard shoulder, along with another motorist, Alexandru Murgeanu, when a lorry ploughed into them in June 2019.

At an inquest in January, Sheffield coroner David Urpeth said: “I find, as a finding of fact, it is clear a lack of hard shoulder contributed to this tragedy.”

He added: “I find it quite extraordinary that Highways England would launch this campaign.

“At the very least I would expect them to wait until the select committee has issued its findings.”

Mike Wilson, Highways England chief highway engineer said: “First and foremost our deepest sympathies remain with the families and all those affected by these tragic incidents.

“We are determined to do all we can to make our roads as safe as possible and although the tone of the campaign is light-hearted, it is designed to deliver life-saving information in an accessible and memorable way and to keep people safe.”

In the advert, the flies advise the driver to try to leave the motorway at the next junction or stop in an emergency refuse area and then leave the vehicle via the passenger door.

Highways England acting chief executive Nick Harris said: “No-one plans to break down on a motorway, but if the unexpected happens then I want all motorists to know what to do so that they can keep themselves and others safe.

“Everyone wants a safe journey and raising awareness is a vital part of helping to make sure that happens.

“This new campaign and its ‘Go left’ message is designed to deliver crucial information in an accessible way and to help make motorways safer for the people who use them.

“This campaign is just one of the many steps we are taking to invest in our network with safety as our number one priority, doing everything we can to help drivers feel confident on our motorways.” 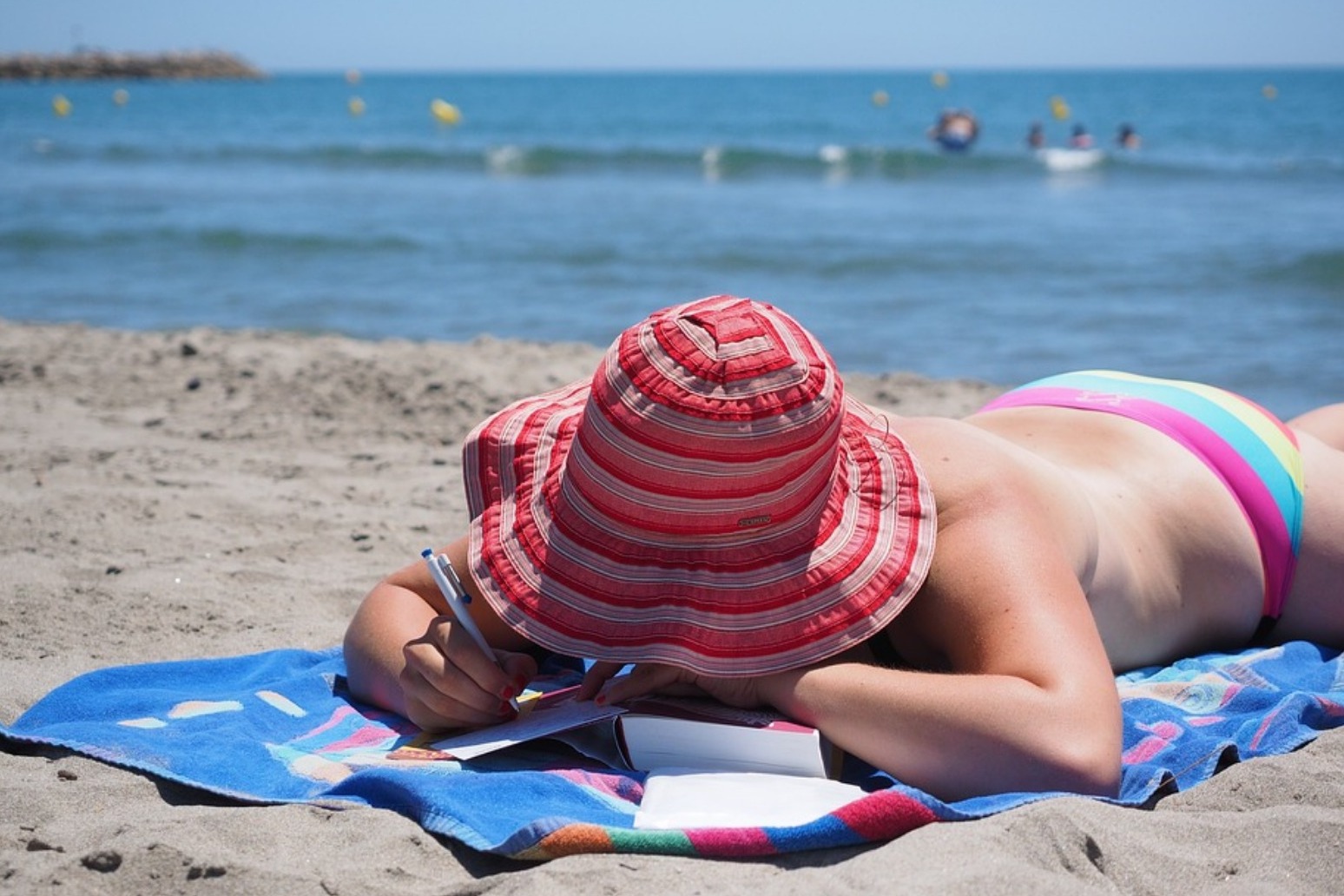 the rules will fix the legal costs that can be claimed in package holiday sickness claims, closing a loophole which the ...