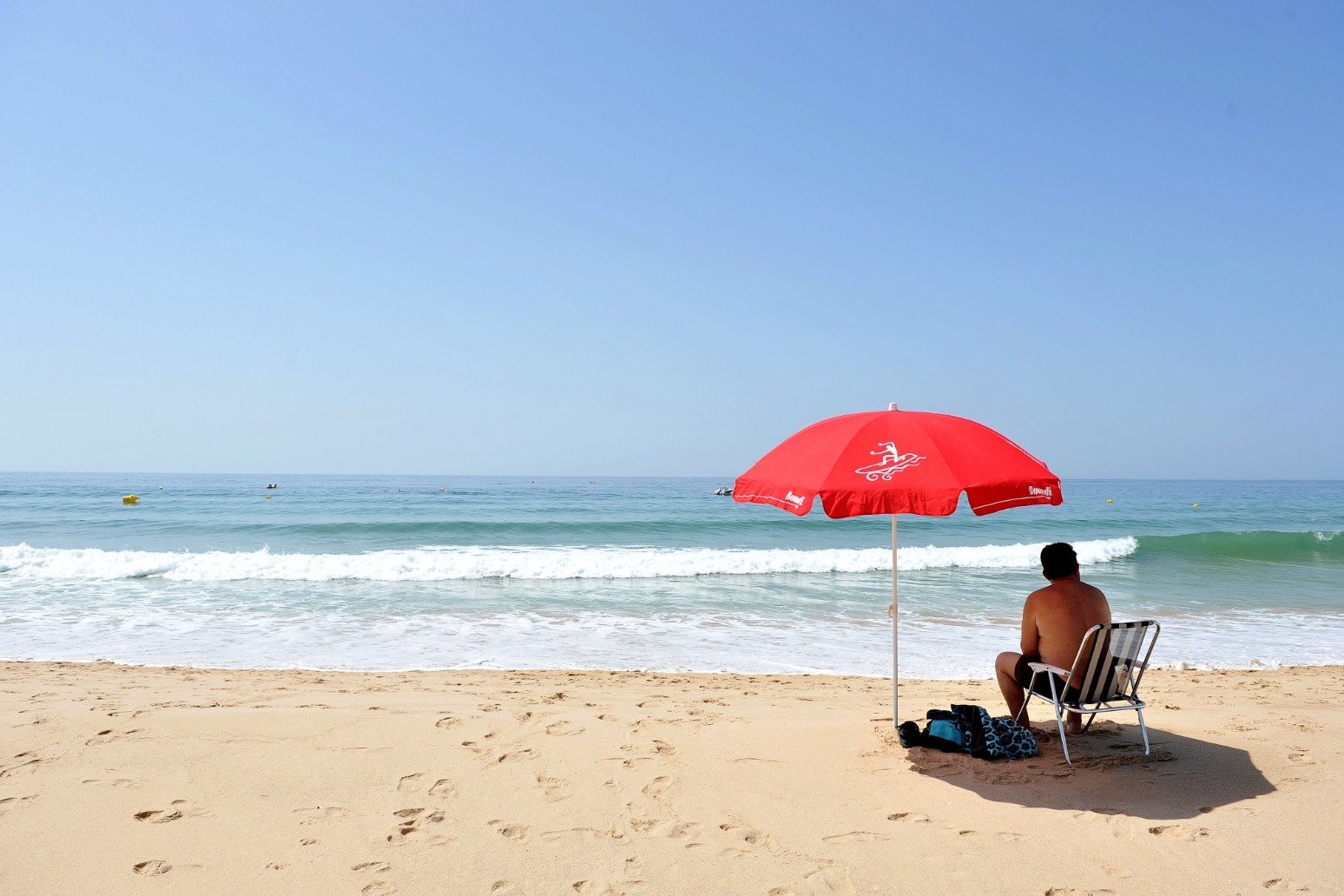 Which? warns over failures on Government approved travel testing kits

People are reporting PCR tests aren't arriving and they're stuck in quarantine.

Consumer rights company, Which?, is warning about serious flaws in the Government's list of coronavirus test providers.

Jamie Coles ordered his kits from EuroFins for his journey to the UK from Spain, which is listed on the Government website, and they never arrived. He had to order more from the NHS and he's still in isolaton.

He says: "These companies need to be held to account. We went for the cheapest admittedly but they were listed on the Gov.uk website.

"I thought well if the Government and British Airways have them listed on their website, they can't be that bad."

Which? also found firms listed on the Government’s website which were not even offering testing services at that time.

The consumer group claimed its investigation demonstrates “serious flaws” with the current system.

Regulatory oversight is “desperately needed” before the resumption of mass overseas travel, it added.

Rory Boland, editor of magazine Which? Travel, said: “Weeks on from some international travel being allowed to resume, it’s very concerning to still be uncovering such serious problems with the Government’s testing system for travellers – problems that could have easily been ironed out well ahead of travel restarting, had proper regulatory oversight been ensured early on.

“As it stands, travellers risk being left at the mercy of rogue operators who, at best, attempt to profiteer off of those looking for testing services to allow them to travel, and, at worst, risk leaving them out of pocket for services that don’t even exist.

“The Government needs to urgently sort out these problems before mass travel resumes, or it will create chaos for travellers who have to rely on the system.”

In response, a spokesman for the Department of Health and Social Care (DHSC) said: “We carefully monitor issues raised by the public and raise complaints with private test providers directly. The Government regularly evaluates all providers’ performance, including their delivery and test turnaround times.

“Providers who do not meet the minimum standards set by DHSC and reviewed by the independent United Kingdom Accreditation Service, or where our monitoring highlights concerns about their customer service performance, are removed from the gov.uk travel test list.

“Additionally, providers may not appear on the list where they are temporarily out of stock.”

he was found guilty on 36 counts of child abuse including indecent assualt and rape after grooming and abusing young pla... 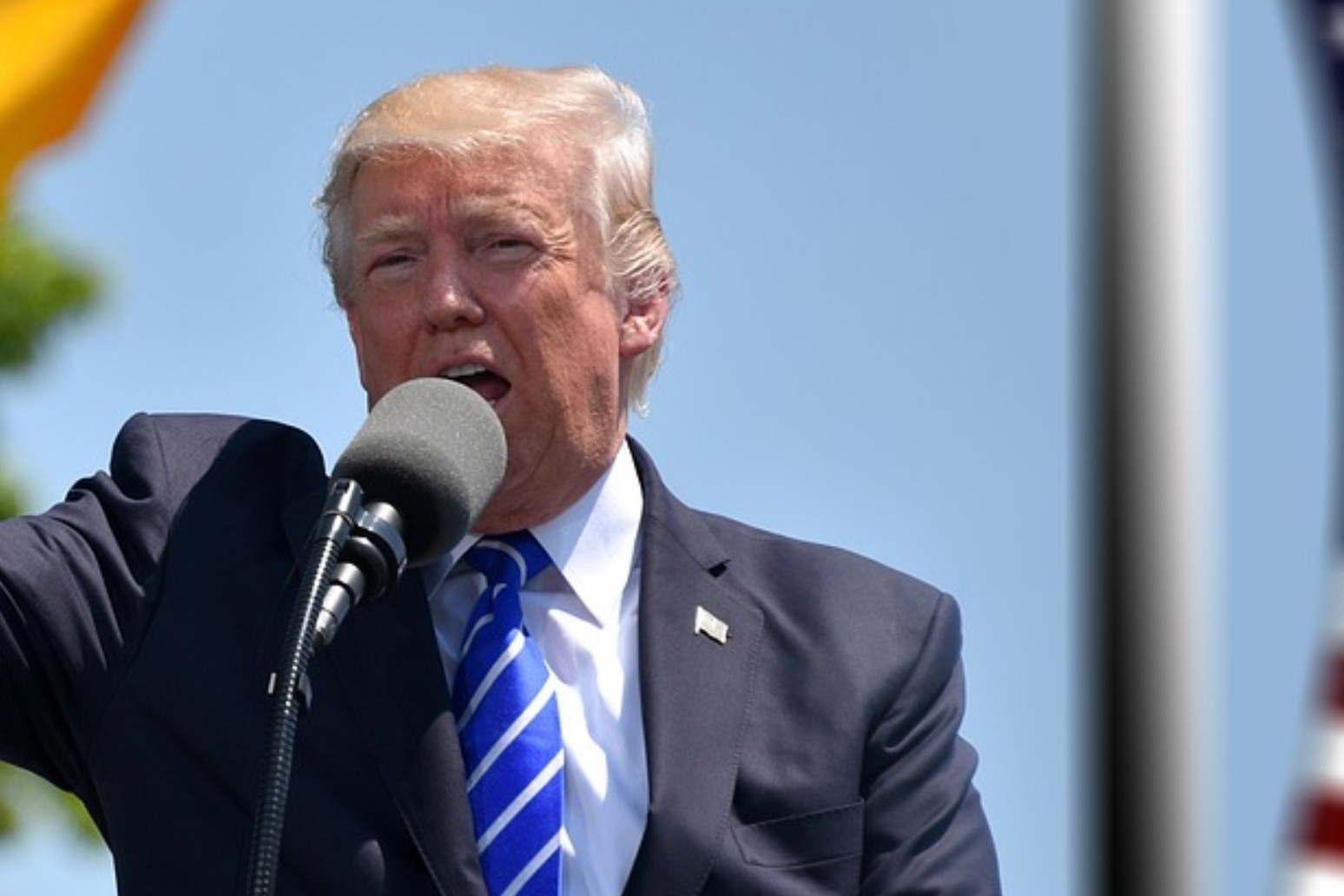 as many as 10 people may have died, a majority of them students, in the latest u.s. high school shooting, according to t...