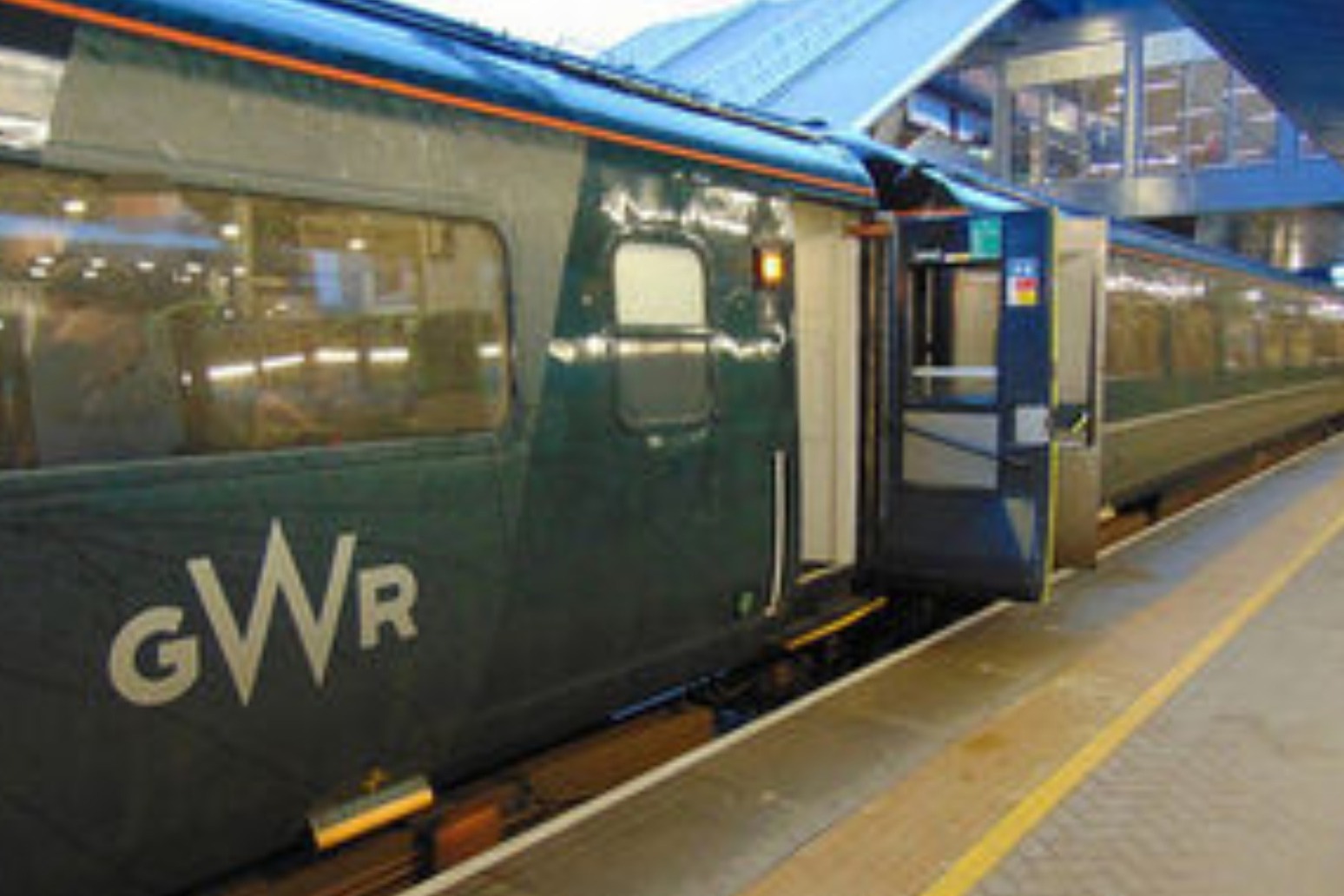 London Paddington will be closed for 4 days

Train journeys over the Christmas period will be hit by engineering work on some of the country's busiest rail lines.

London Paddington will be closed from December 24-27 and a reduced timetable will be in place over the following four days as Network Rail carries out work as part of the heavily delayed Crossrail project.

Network Rail is carrying out a total of 386 projects over the festive period.

There are around 25% fewer engineers working this Christmas compared with 2018, meaning more lines and services will operate as normal.

The majority of this will take place over Christmas Day and Boxing Day - when most of the rail network is traditionally shut down - but there will also be limited trains from the station during the morning of December 27. 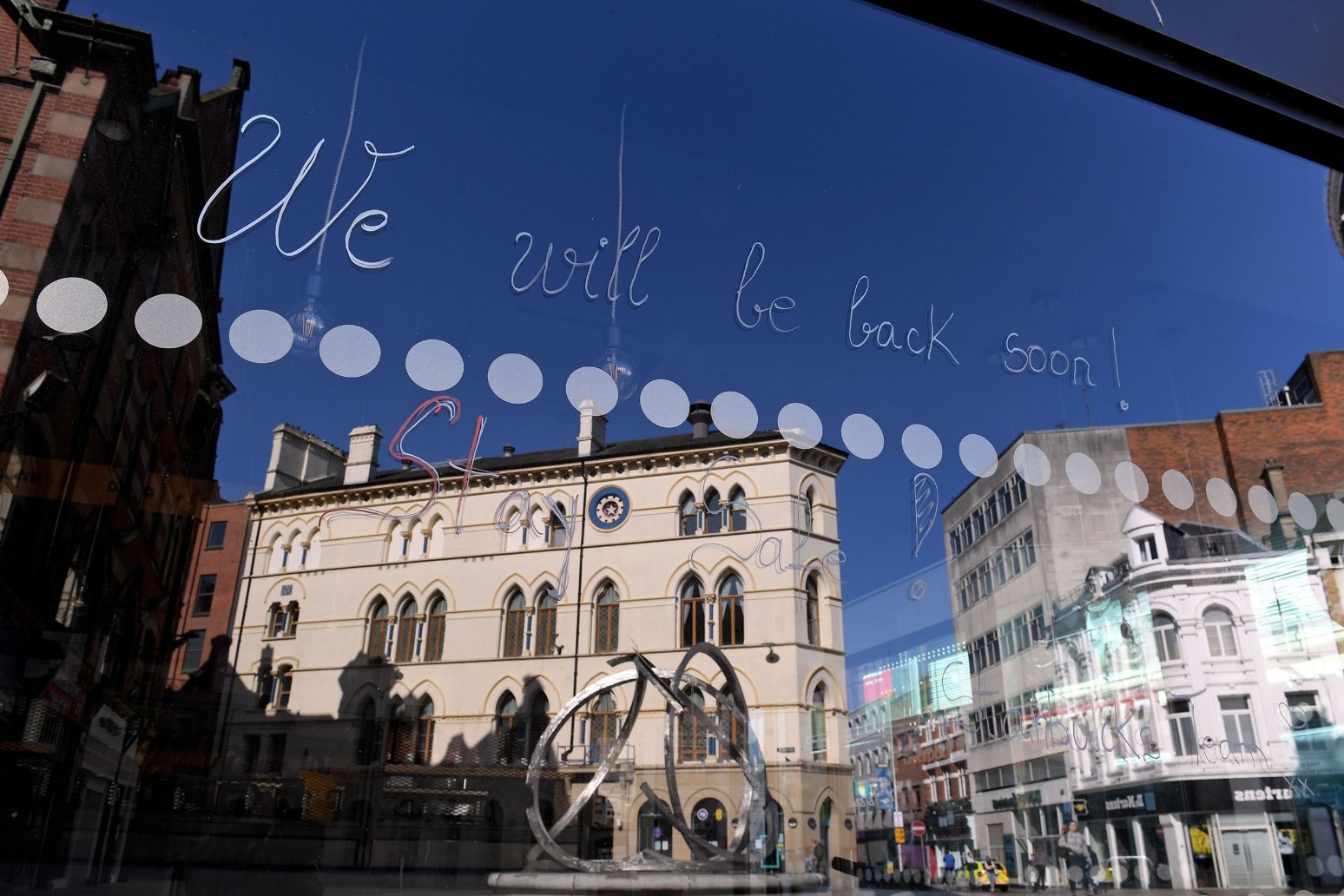 foreign secretary dominic raab, who is deputising for the prime minister, will chair a cobra emergency committee on thur...

Trump stands by his send them back comments

he defended himself from criticism over his comment that they should leave the united states if unhappy. a day after sa...