Waitrose has admitted to signing deals with landlords halting other supermarkets from opening nearby for a decade, following a probe by the UK competition watchdog.

The supermarket, which is owned by the John Lewis Partnership, has said it has re-written property deals for numerous sites to allay competition concerns.

The Competition and Markets Authority (CMA) said it found the land agreements breached competition laws between 2010 and 2019.

It came after an investigation by the regulator which found in 2020 that Tesco “unlawfully” leaned on landlords to not rent nearby sites to rivals. Tesco admitted that internal processes were not correctly followed.

Following the probe, the CMA wrote to Waitrose, Sainsbury’s, Asda, Morrisons, M&S and the Co-op to demand proof they had not committed similar breaches.

Waitrose confirmed breaches of the rules relating to its stores at Bromsgrove, Rustington, Swindon, Daventry, Chester, Notting Hill Gate and Market Harborough from its portfolio of 331 sites.

Adam Land, senior director of remedies at the CMA, said: “It’s disappointing that Waitrose has acted against the interests of shoppers, despite these rules having been in place for over 10 years.

“Families across the UK are facing the rising cost of living. Preventing other supermarkets from opening new stores could stop people saving on their weekly shop.

“Waitrose is now putting this right so that everyone gets a fair deal.

“We will continue to take action when our rules are broken, and we have asked all supermarkets to show us their land deals comply with the order.”

“All of these branches are closely surrounded by other supermarkets, offering plenty of choice for customers.

“We’ve worked closely with the CMA and have now strengthened our internal processes.” 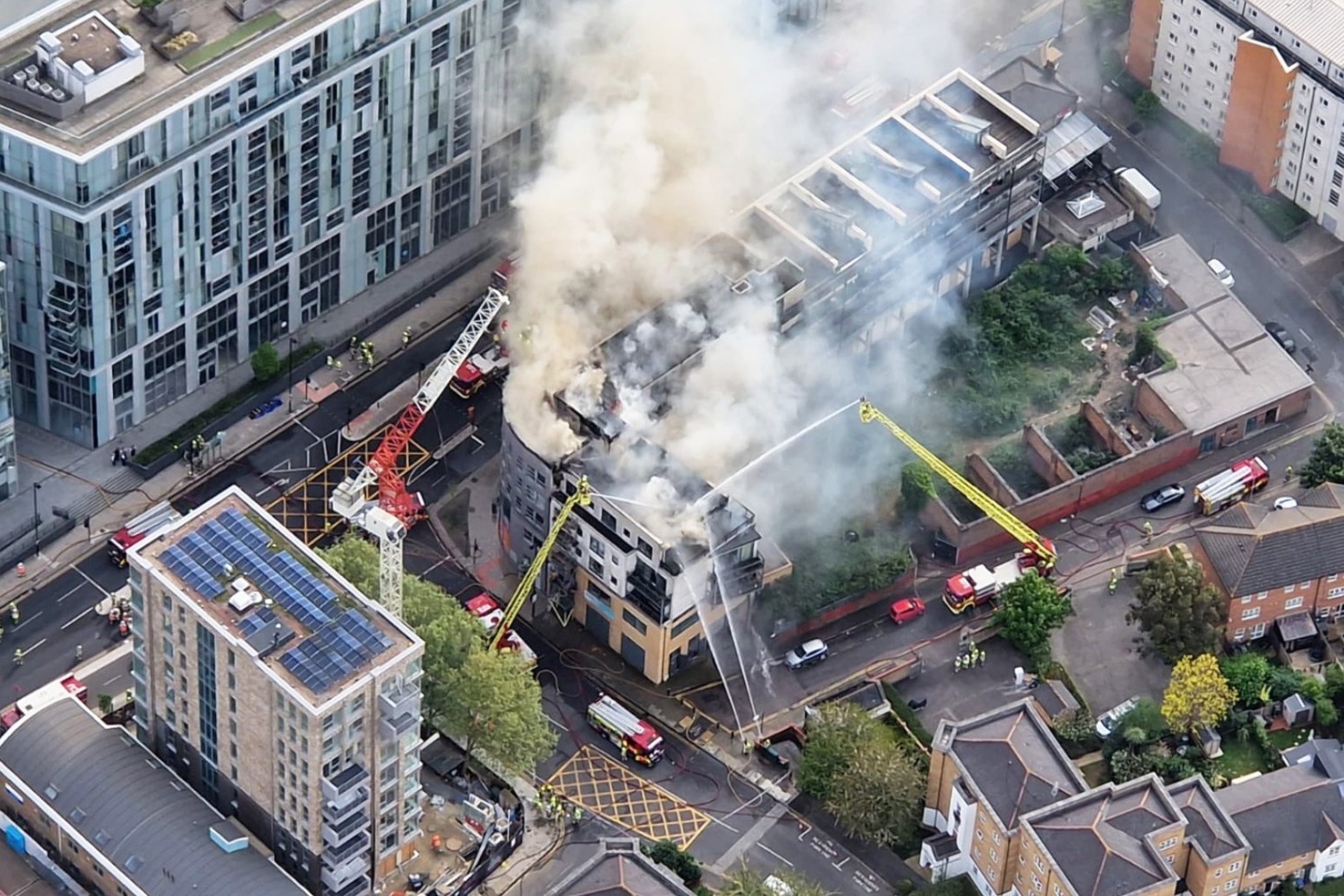 the london fire brigade said 13 people had evacuated from the building, adding that there had been no reports of injurie... 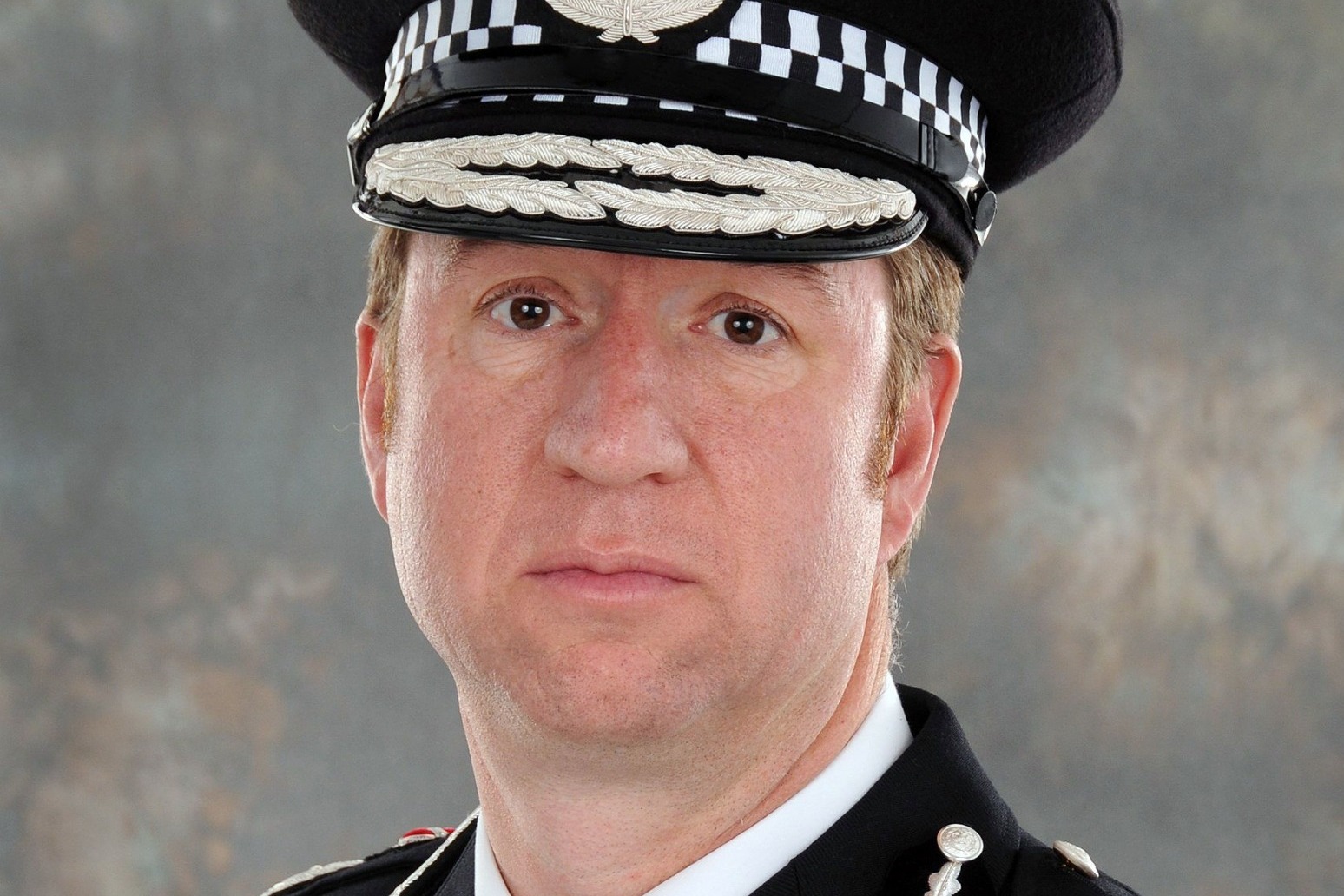