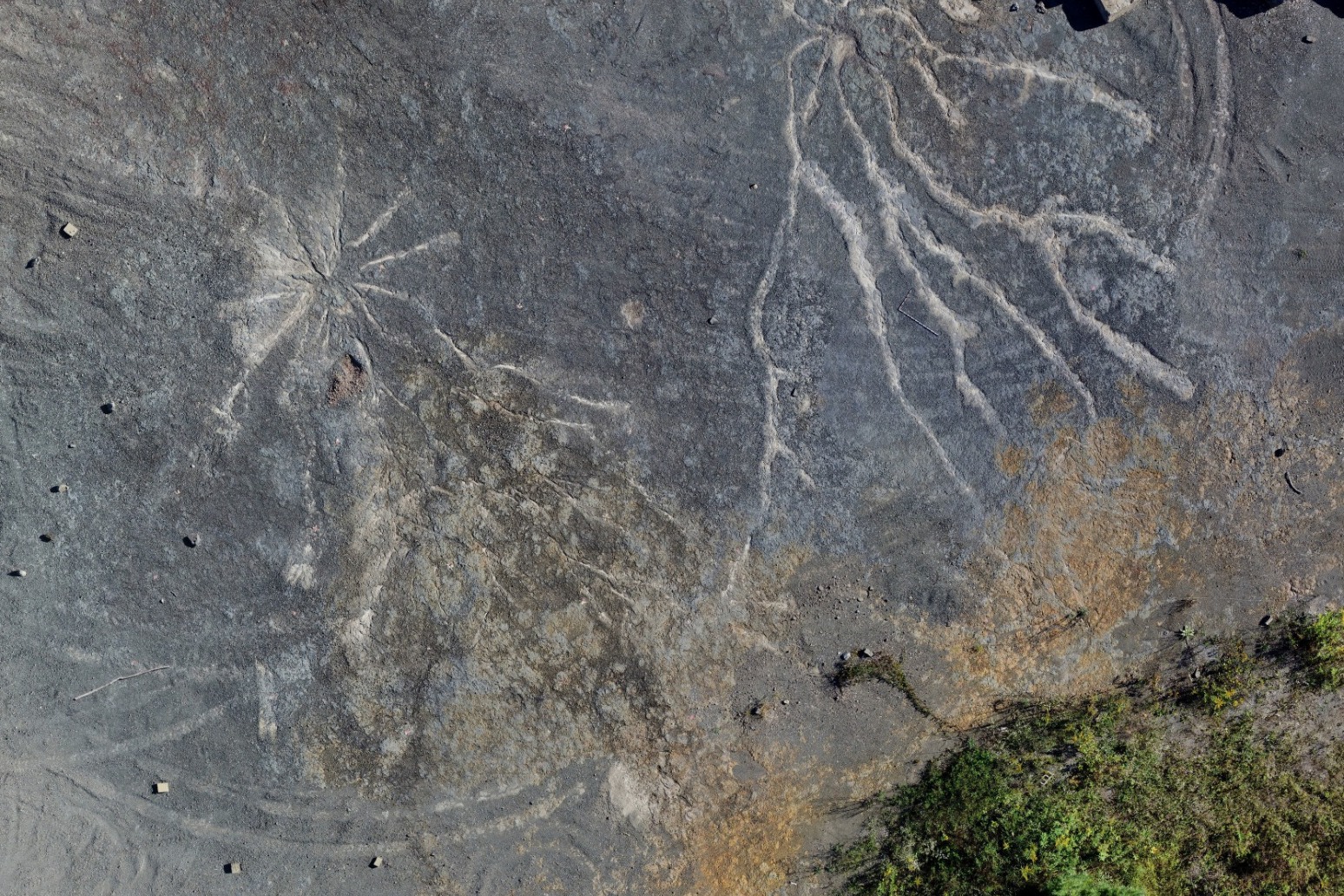 The new findings were published in the journal Current Biology.

Scientists have uncovered the world's oldest forest dating back 386 million years in an abandoned New York quarry, according to a new study.

Fossils of a network of trees believed to be wiped out by a flood were found in the sandstone quarry in the town of Cairo, throwing new light on the evolution of trees and their role in shaping the world.

A team led by scientists from Cardiff University, Binghamton University in New York, as well as New York State Museum, have mapped out 3,000 square metres of the forgotten forest in the foothills of the Catskill Mountains in the Hudson Valley.

It is believed to be around two or three million years older than what was previously thought to be the world's oldest forest in Gilboa, also in New York State, some 25 miles away.

The Cairo forest is believed to be older than Gilboa's because its fossils were lower down in the sequence of rocks. 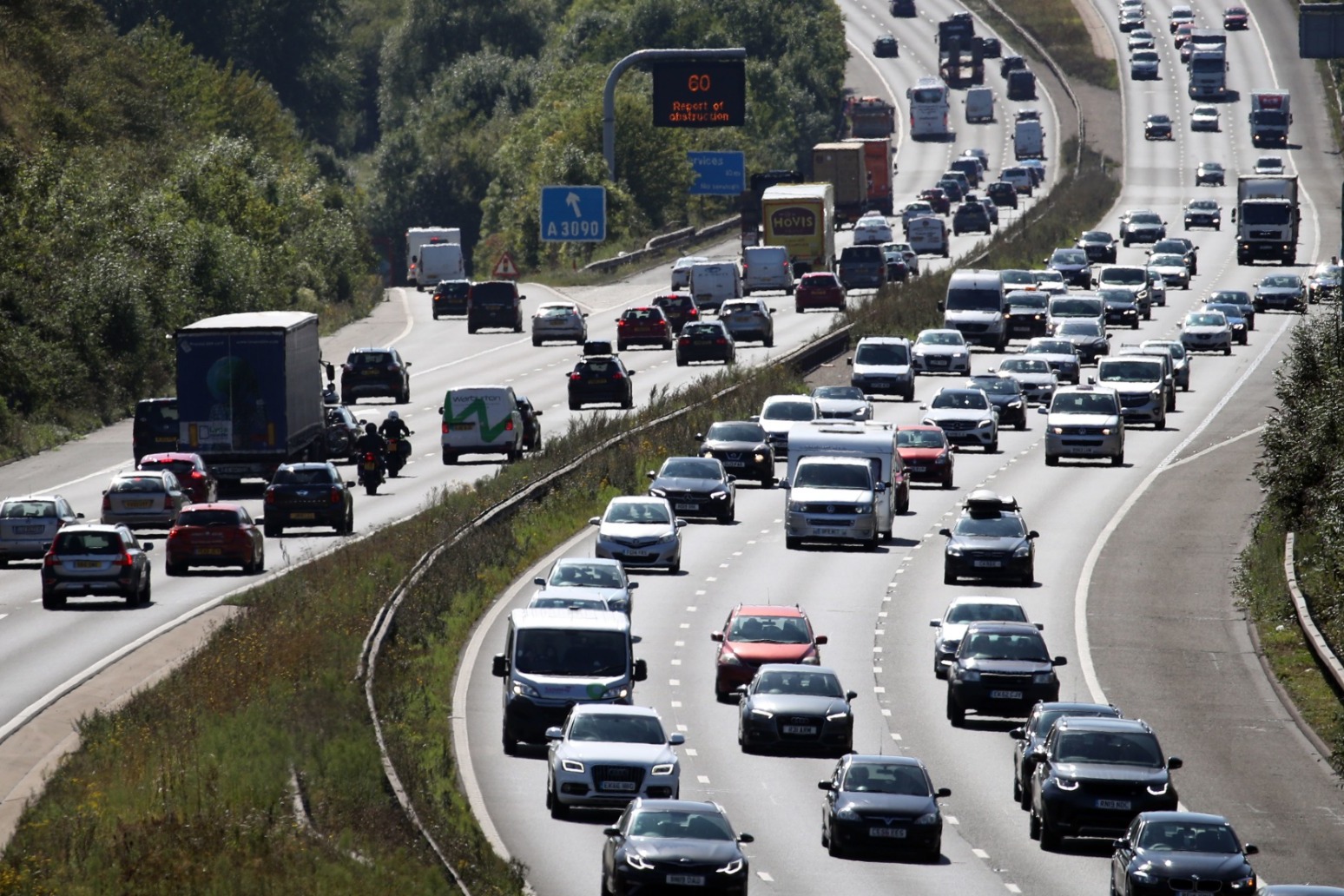 its survey of nearly 18,000 motorists suggested december 19 and 20 - the thursday and friday before christmas day - will...

former double agent sergei skripal, 66, and his daughter yulia, 33, have been in hospital in a critical condition since ...