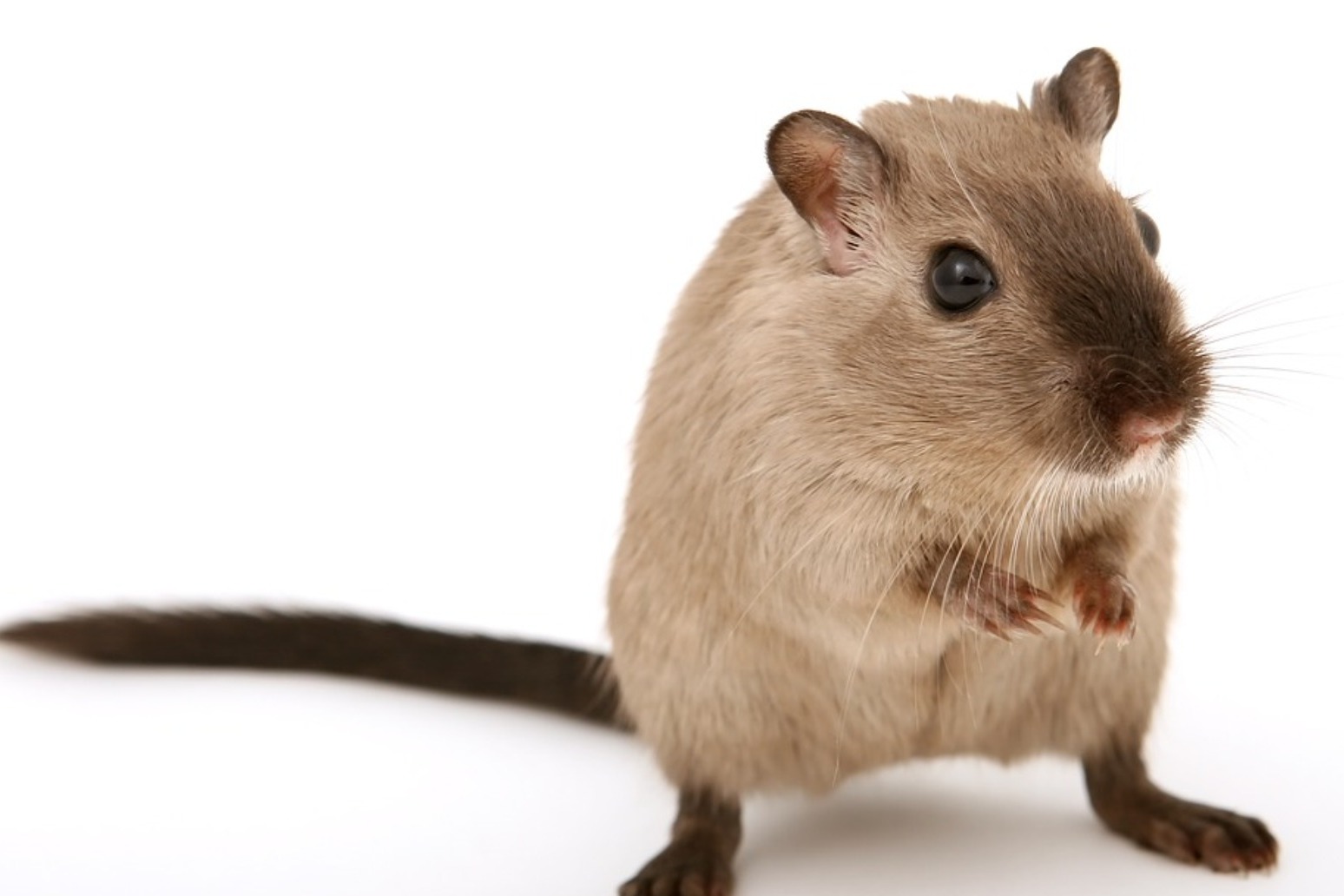 WOMAN LIVING IN VAN GIVES UP HER 320 PET RATS

A woman living in a van in San Diego with her pet rats has agreed to give them up - all 320 of them. Authorities in the California city found rats had clawed into upholstery, burrowed into the seats and gnawed the engine wiring, the San Diego Union-Tribune reported.

Danee Cook of the San Diego Humane Society said the woman was not hoarding the animals - she had started with just two pet rats.

But rats can give birth every four weeks and produce a dozen in a litter.

Ms Cook says the woman acknowledged things had got out of control.

Authorities collected about 320 rats, and more than 100 are currently ready for adoption.

The woman, meanwhile, has found a new place to stay.

No deal Brexit to damage the economy - report

that's according to a report by mps on the committee on exiting the european union. leaving without a deal would put jo... 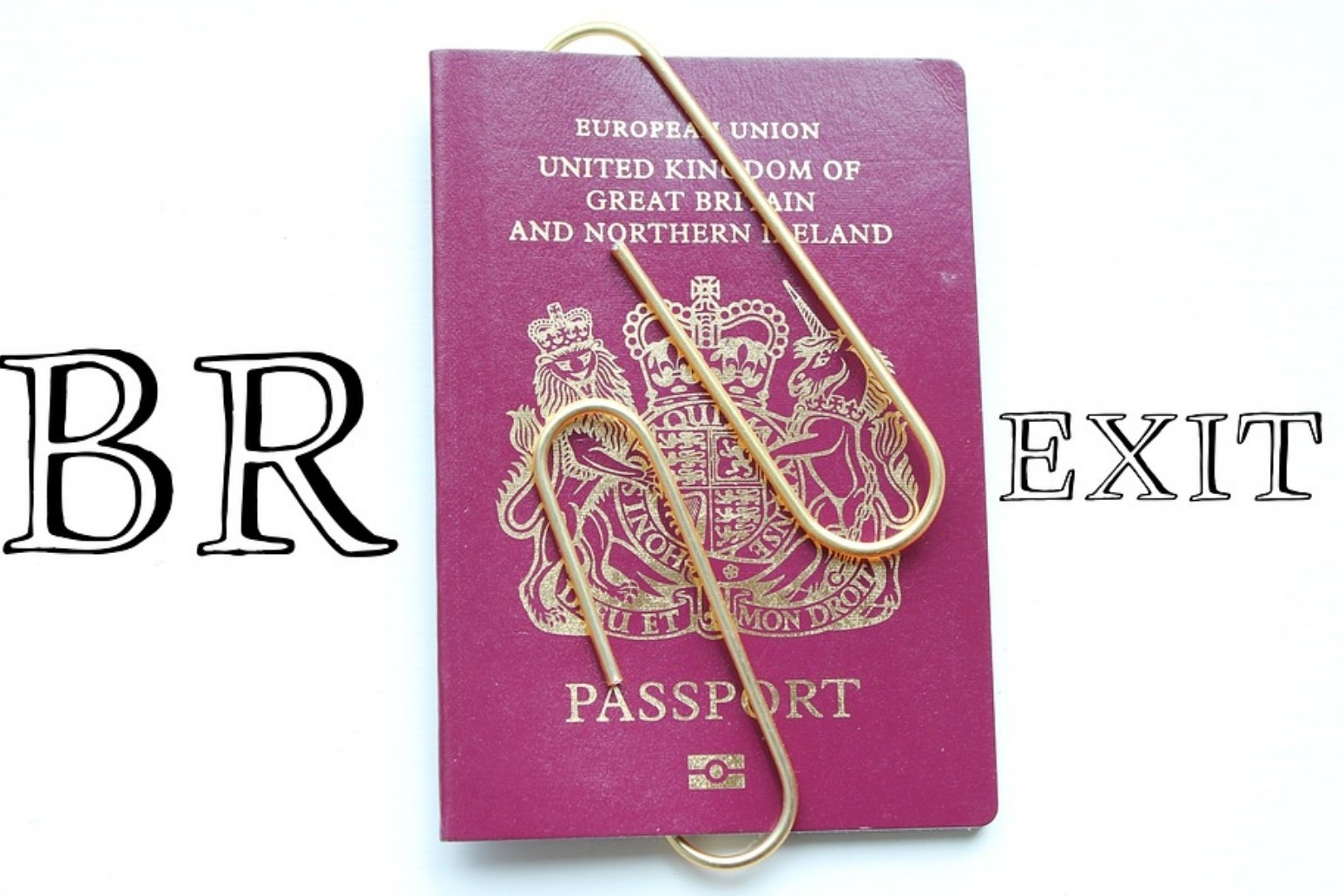 Made in France? Britain's new Brexit passport goes to the EU

during often bitter campaigning during the june 2016 referendum on whether to leave the eu, which britain joined in 1973...