WHO'S PLEDGING WHAT ON IMMIGRATION - ELECTION BACKGROUND

Immigration has been a hot topic over the past few days, and more detail is beginning to emerge on what the political parties propose to do.

The Conservatives have announced a package of measures, while senior Labour figures have come to an agreement over what the party's manifesto will say about immigration.

- So, what are the Conservatives proposing?

The Tories' post-Brexit plans include requiring the "vast majority" of migrants to need a job offer to come to the UK to work, regardless of where they are from in the world.

The party said there will be a small number of exceptions, including high-skilled scientists and those who want to come to the UK to start a business.

Now the party is pledging to get "overall migration down".

- Has this always been their plan?

It appears that there has been some inconsistency, with the Prime Minister seeming to row back from the promise of cutting immigration "overall" during the week.

On Thursday, Mr Johnson said the Conservatives' promised points-based immigration system "may" mean the numbers come down "in some sectors", after Home Secretary Priti Patel had earlier said a Tory government would "reduce immigration overall".

Ministers have already made clear they are finally abandoning the party's long-standing commitment to get net migration down below 100,000 a year - a target they have never met.

Foreign Secretary Dominic Raab insisted "we are not going to fix on an arbitrary target" when asked by how many the number will reduce by - a vow made also by security minister Brandon Lewis.

- What else will the Tories do on immigration?

The party said access to benefits will be equalised between EU nationals and those from the rest of the world, meaning non-UK citizens will typically need to wait five years before they are able to claim benefits.

A Conservative government would also increase the immigration health surcharge from £400 to £625.

The public will have to wait a little while longer before finding out the details of Labour's immigration policies.

Jeremy Corbyn has remained tight-lipped about the contents of the party's manifesto which will be unveiled on Thursday.

In interviews on Sunday, Mr Corbyn refused to confirm whether free movement of people would end if the UK leaves the EU under a Labour Government, while shadow health secretary Jon Ashworth refused to say whether immigration would increase or decrease.

- Is there any hint at all of what we can expect?

Well, Mr Corbyn insisted migration into Britain is vital to maintain the economy, adding that there are "huge economic demands" in the UK with the need for nurses and doctors.

The Labour leader said the UK "cannot exist in isolation", and pressed on whether free movement will end when the UK leaves the EU, Mr Corbyn said: "There will be a great deal of movement."

- What about the Liberal Democrats?

They also vow to invest in officers, training and technology to prevent illegal entry at Britain's borders, assist seekers of sanctuary and combat human trafficking and the smuggling of people, weapons, drugs and wildlife.

australian brenton tarrant, 28, a suspected white supremacist, was charged with murder on saturday. tarrant was remanded... 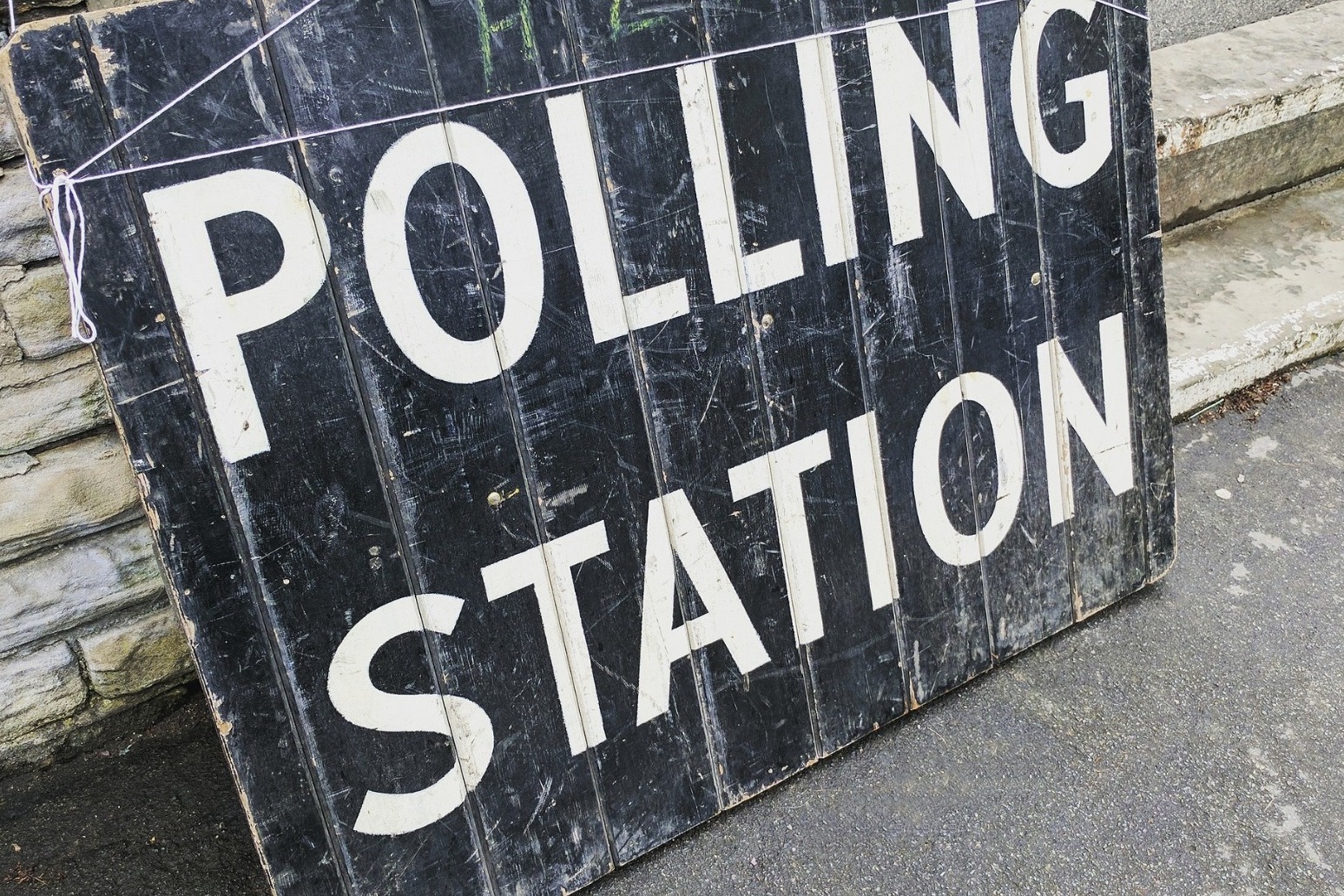 SURGE IN APPLICATIONS TO REGISTER TO VOTE

nearly two million people have applied to register to vote in the past eight weeks, according to government figures. th...