Visitor numbers to the UK increase in 2017

There was an average 7.3% increase on visitor numbers for the whole of the UK in 2017.

The Association of Leading Visitor Attractions reveals details of visitor numbers to the UK's tourist attractions during 2017.

The top 10 most visited attractions were all based in London, the figures show, with the British Museum the most popular overall for the 11th year in a row.

Scotland saw an increase of 13.9% in visitor numbers, while there was a 6.5% rise in Northern Ireland, the figures reveal.

this has been imposed by the uk electoral regulator for breaching spending rules in the 2016 referendum. britain’... 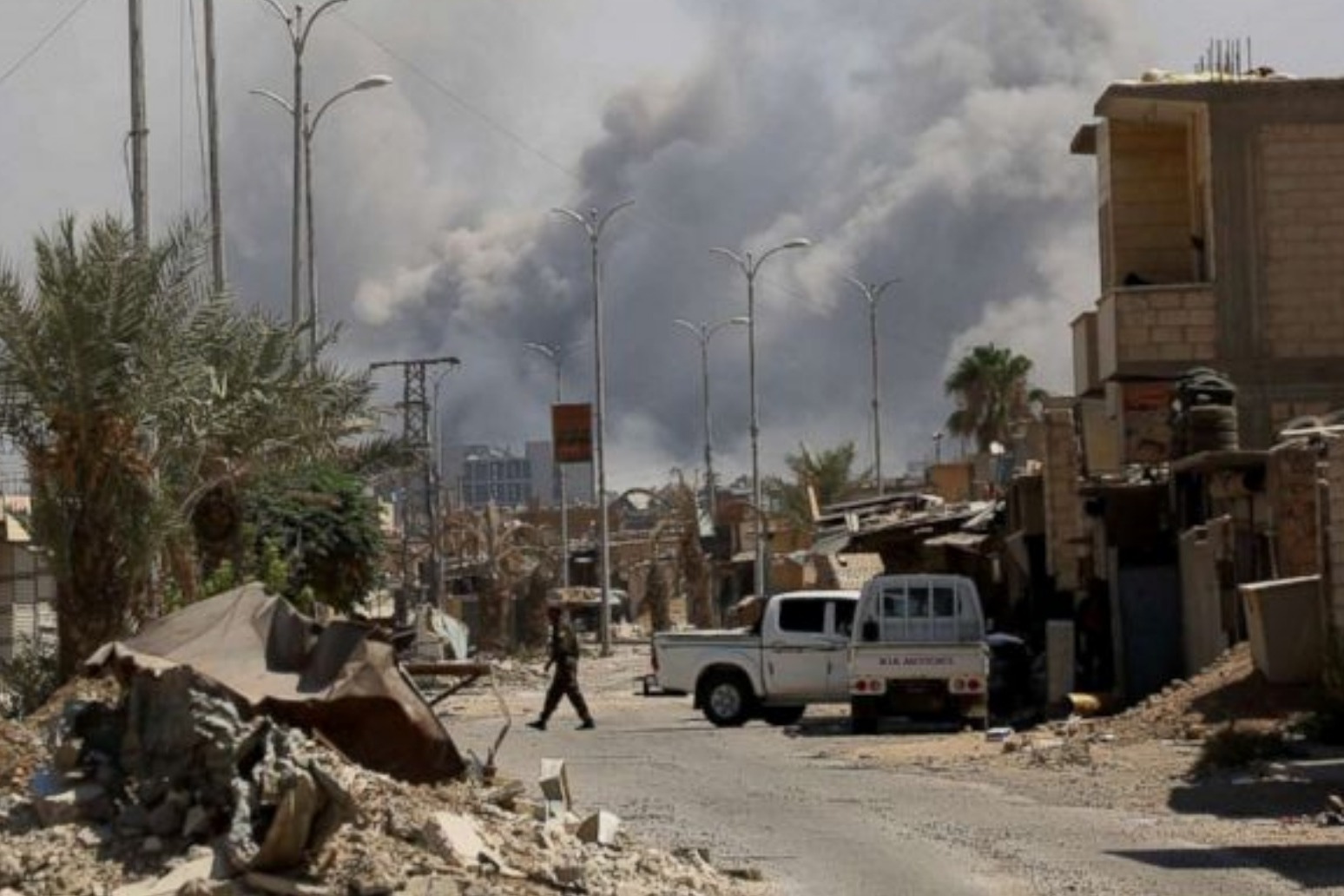 British and US service members killed by improvised bomb in Syria

they are the first coalition service members to be killed or wounded in an attack this year.   two u.s. officials...