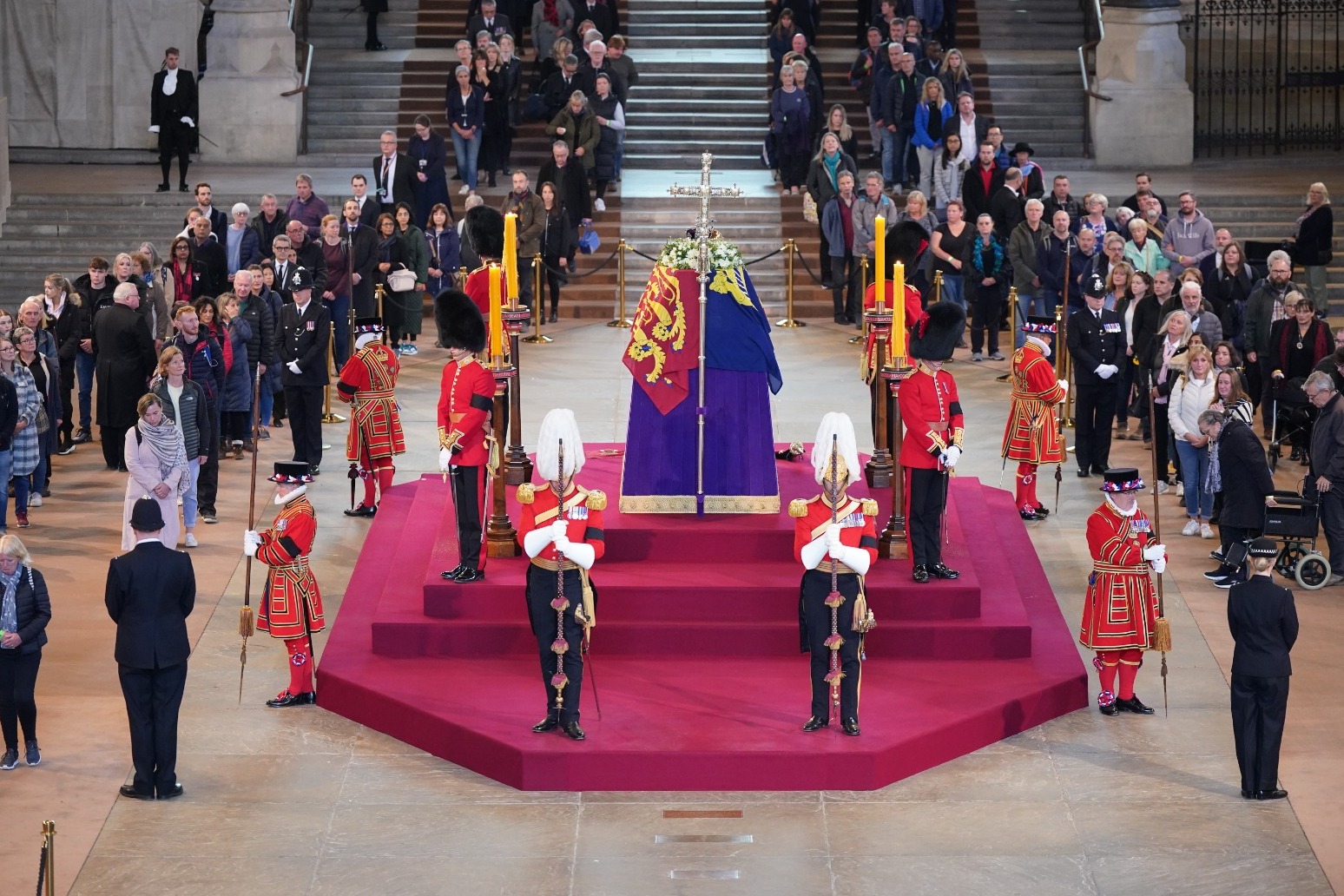 Recipients of the Victoria Cross and George Cross have said they are “humble and honoured” to be involved in the procession at the Queen’s funeral.

Recipients of the Victoria Cross and George Cross have said they are “humble and honoured” to be involved in the procession at the Queen’s funeral.

The VC and GC Association said 17 of the 23 recipients will be in attendance at the service on Monday, including one from New Zealand and four from Australia.

Seven will be involved in the Procession of the Orders of Chivalry, including Colour Sergeant Johnson Beharry VC, who was awarded Britain’s highest military honour for twice saving colleagues while under fire in Iraq.

C/Sgt Beharry, 43, of the Princess of Wales’s Royal Regiment, said: “I am deeply saddened at the passing of Her Majesty Queen Elizabeth II.

“She was an extraordinary role model and an inspiration to many. In every engagement that I have had with her she showed great compassion, humility and pure warmth.

“Pinning upon me the Victoria Cross is among the fondest memories that I will hold very closely to my heart.

“I feel very humble and honoured and indeed fortunate to be included in her funeral procession.”

Major Norton, 59, chairman of the VC and GC Association, said: “In January 1983 I swore an oath of allegiance to Her Majesty Queen Elizabeth II, her heirs and successors; almost 40 years later, over 30 of which have been spent in uniform, I hold that allegiance still to be true.

“For me, Queen Elizabeth II was the boss and I enjoyed every single year in her service.

“Being awarded the George Cross by her was the greatest of honours and it was subsequently a privilege and joy to have met her on so many occasions.”

He was awarded the George Cross in 2006 after checking for an improvised explosive device (IED) near Baghdad the year before, leading to the loss of his left leg, severe injuries to his right leg, abdomen, back and left arm.

Mr Beaton, 79, was awarded the George Cross for helping to foil a gunman’s attempted kidnap of Princess Anne in 1974, and he was shot three times protecting the Queen’s daughter.

He said: “It was a privilege to work for Her Majesty. I have many very fond memories.”

Mr Gledhill, 84, is a former police officer who was awarded the George Cross in May 1967 for an act of bravery for pursuing a recklessly driven car.

He told the PA news agency: “I’m a real royalist so it will be an honour to be involved in the procession, we have rehearsals and various other things in the next few days.

“It’s something I’ll be very proud of.”

Bill (Willie) Apiata VC, 50, will be representing the Victoria Cross for New Zealand, and will be walking alongside Mark Donaldson VC, 43, from Australia in the procession. 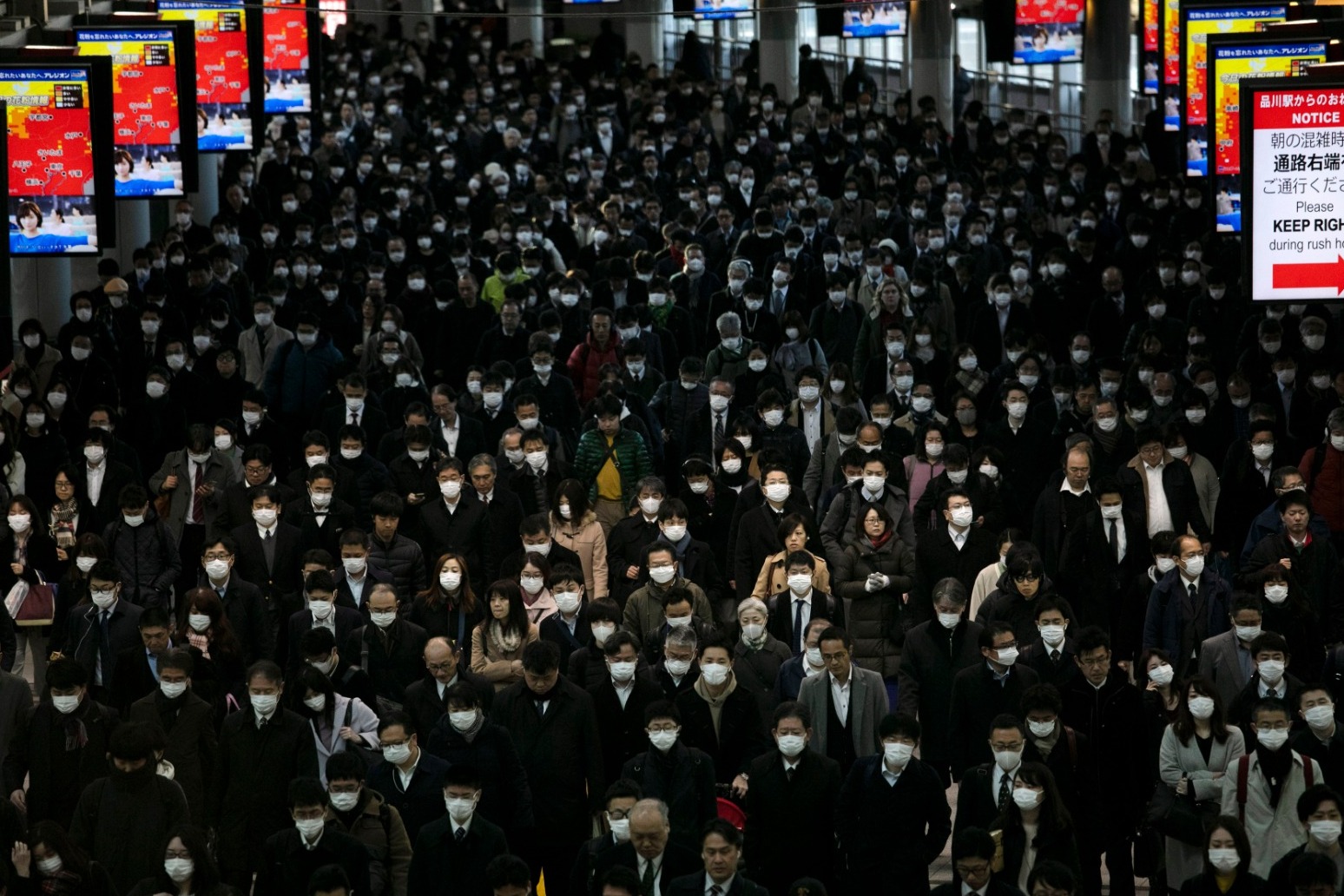 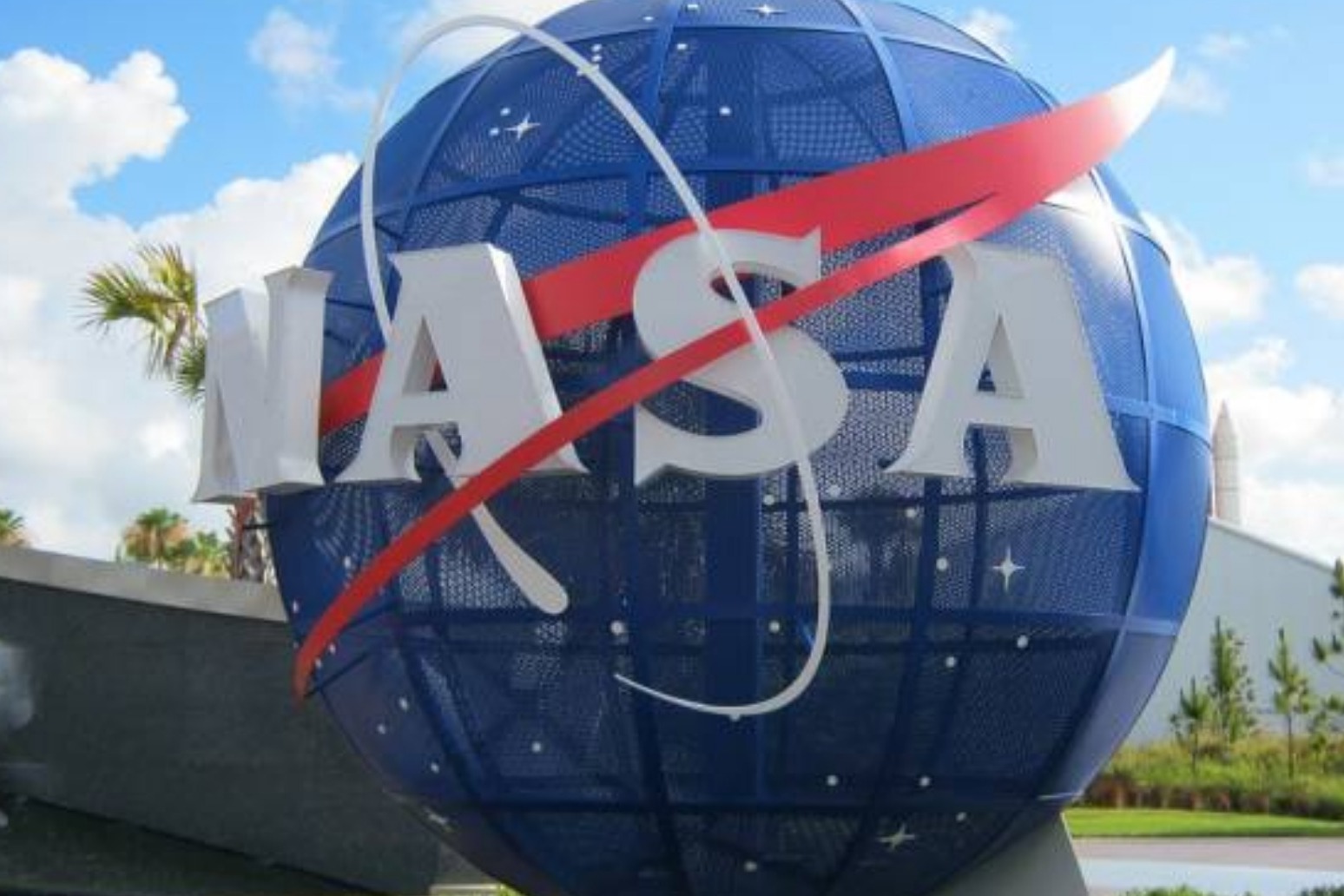