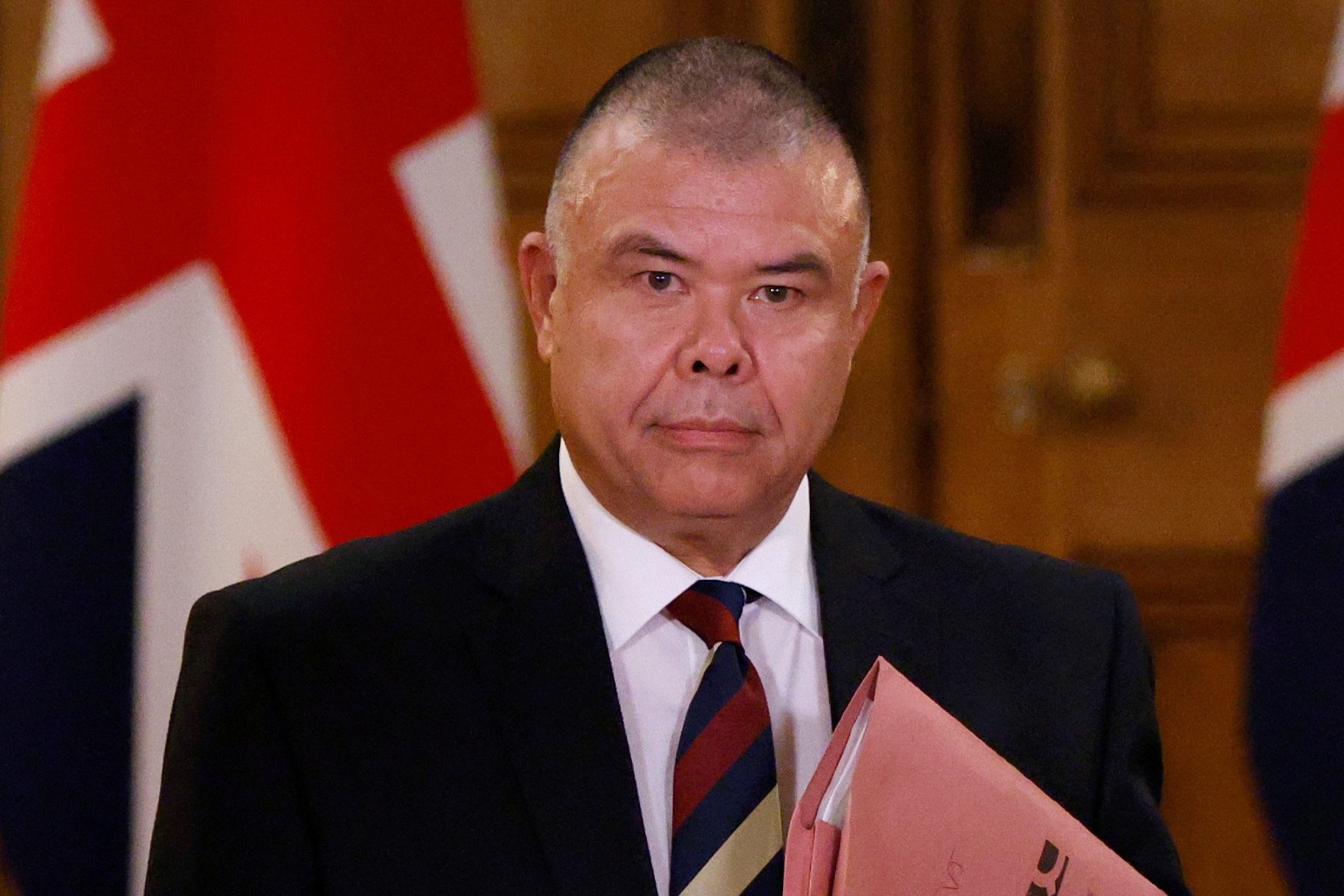 Professor Jonathan Van-Tam says those who've been vaccinated must keep following the Covid rules, to keep others safe.

Coronavirus vaccines may not fully prevent people from passing the virus on to others and people who have had the jab should still continue to abide by lockdown restrictions, the deputy chief medical officer for England said.

Professor Jonathan Van-Tam said that if those who have been vaccinated begin easing off because they are protected, they are potentially putting at risk those further down the priority list who still need inoculation.

His warning came as the latest Government figures showed the number receiving the first dose of the vaccine across the UK has passed 5.8 million, with a record 478,248 getting the jab in a single day.

– People arriving into the UK from abroad could be required to quarantine in a hotel, according to a number of the Sunday papers, with the Cabinet split on whether the policy should apply to all arrivals or just to those returning from coronavirus hotspots.

– A collective representing more than 400 state and private schools have offered to vaccinate all of England’s teachers and educational support staff during the February half-term in a letter to Boris Johnson, the Mail on Sunday said.

– At least eight different vaccine passport schemes have received Government funding totalling £450,000 up to January 1, according to the Sunday Telegraph, although Cabinet minister Michael Gove has previously said such certificates were “not the plan”.

Prof Van-Tam, writing in the Telegraph, said it was still not known if people who had been vaccinated could still pass on the virus to others, even though they were protected from falling ill themselves.

“So even after you have had both doses of the vaccine you may still give Covid to someone else and the chains of transmission will then continue,” he wrote.

“If you change your behaviour you could still be spreading the virus, keeping the number of cases high and putting others at risk who also need their vaccine but are further down the queue.

“Regardless of whether someone has had their vaccination or not, it is vital that everyone follows the national restrictions and public health advice, as protection takes up to three weeks to kick in and we don’t yet know the impact of vaccines on transmission.

“The vaccine has brought considerable hope and we are in the final furlong of the pandemic but for now, vaccinated or not, we still have to follow the guidance for a bit longer.”

Separately, a further 32 vaccine sites are set to open across the country this week including one at the museum made famous as the set of hit TV series Peaky Blinders.

The sites include the Black Country Living Museum in Dudley, which featured in the long-running TV show, a racecourse, a football stadium and a former Ikea store.

Prof Van-Tam also hit back at doctors who have criticised the decision to extend the gap between the first and second doses of the vaccine to 12 weeks.

The British Medical Association has written to the chief medical officer for England urging a rethink, saying that in the case of the Pfizer-BioNTech vaccine a maximum gap of six weeks had been mandated by the World Heath Organisation (WHO).

Prof Van-Tam said that extending the gap was the quickest way to get a first dose to as many people as possible as quickly as possible.

He said: “But what none of these (who ask reasonable questions) will tell me is: who on the at-risk list should suffer slower access to their first dose so that someone else who’s already had one dose (and therefore most of the protection) can get a second?”

BMA council chairman Dr Chaand Nagpaul said that while he understood the “rationale” behind the decision, no other country is taking the UK’s approach.

“We think the flexibility that the WHO offers of extending to 42 days is being stretched far too much to go from six weeks right through to 12 weeks,” he said.

“Obviously the protection will not vanish after six weeks but what we do not know is what level of protection will be offered. We should not be extrapolating data where we don’t have it.”

Meanwhile, it is reported that schools in England will not fully reopen next month – and may not return until after the Easter holidays.

The Sunday Times said Education Secretary Gavin Williamson was expected to rule out a return to the classroom after the February half-term break and would prepare parents for a prolonged period of home-schooling ahead.

As recently as Thursday, Mr Williamson said that he hoped schools would be able to reopen before Easter, although Downing Street pointedly declined to endorse his comments. 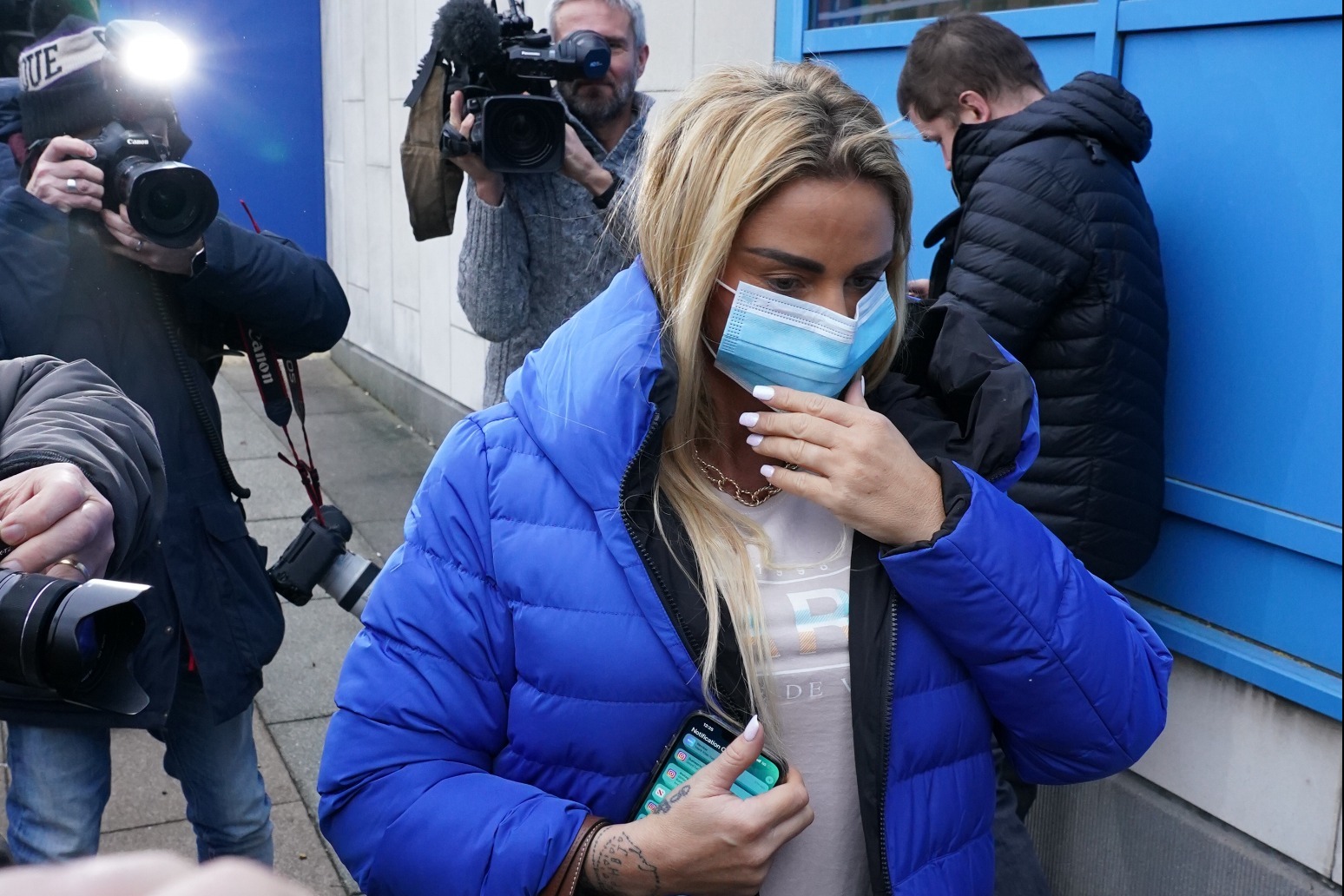 the former glamour model, 43, was also banned from driving for two years over the collision on the b2135 near partridge ... 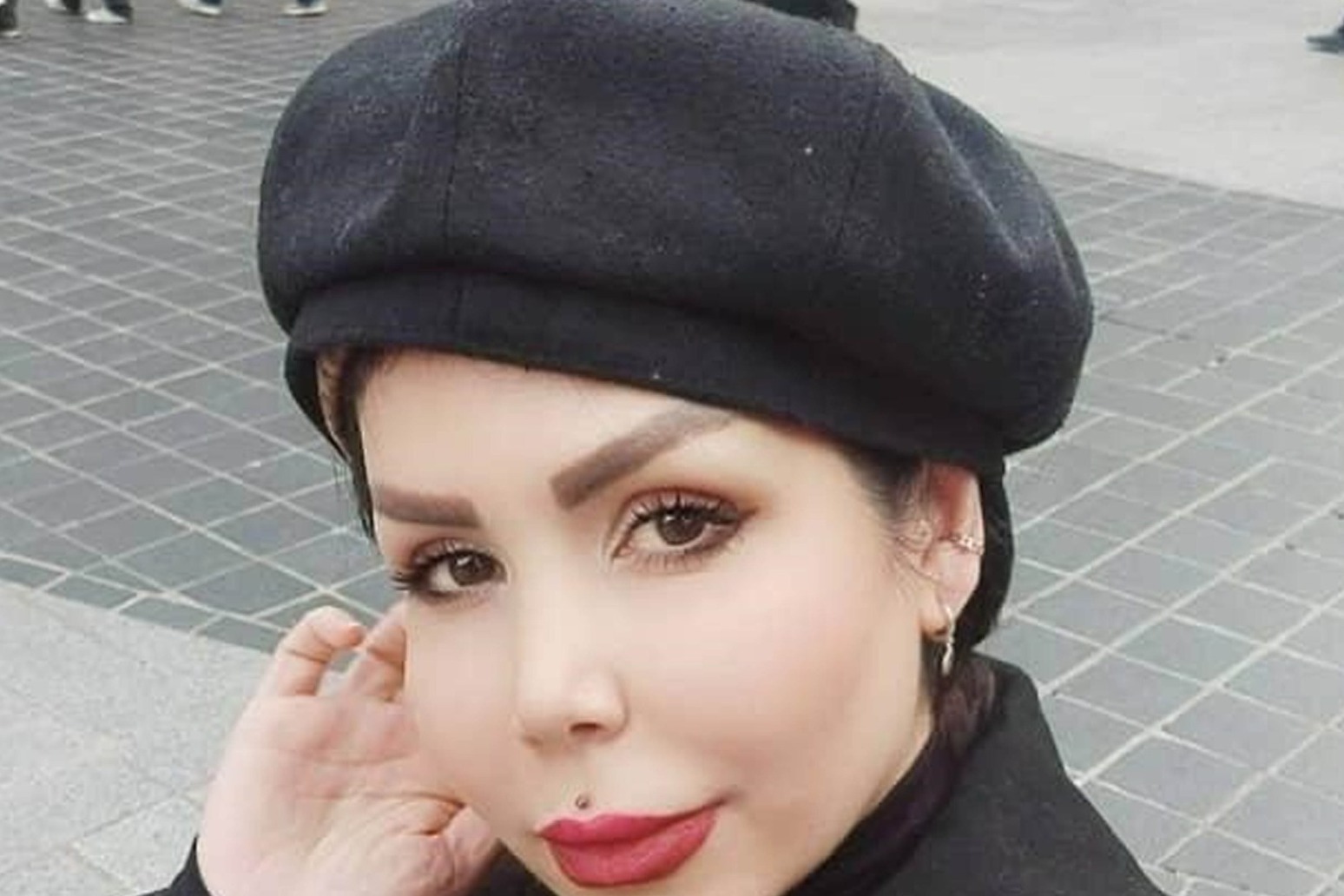 Man charged with murder of woman in Merseyside

emergency services were called to the green at about 4.55pm on november 25 to reports malak adabzadeh had been found in ...