Negotiating a new Brexit agreement by the crucial EU summit will be "very difficult", Leo Varadkar has warned Boris Johnson.

It's ahead of their crunch talks to avert a no-deal exit.

The Prime Minister's chances of a breakthrough with Brussels were looking increasingly unlikely on Tuesday after accusations from Number 10 that the bloc was making it "essentially impossible" for Britain to leave with a deal.

Mr Johnson will hope to gain concessions from his Irish counterpart Mr Varadkar during in-person talks anticipated later this week.

But with the October 31 deadline rapidly closing in, the Taoiseach warned of the challenges of securing a new deal by next week - a key period in the Brexit saga with the summit in Brussels.

Mr Varadkar said Ireland and the EU would not accept an agreement at "any cost".

"There are some fundamental objectives that haven't changed for the past three years and we need them guaranteed," he told RTE news.

"I think it is going to be very difficult to secure an agreement by next week, quite frankly.

"Essentially what the United Kingdom has done is repudiate the deal that we negotiated in good faith with Prime Minister (Theresa) May's government over two years and sort of put half of that now back on the table and are saying, 'That's a concession'. And of course it isn't really."

The PM had spoken to his Irish counterpart by telephone for about 40 minutes earlier in the day.

May pays tribute to tragedy victims in Easter message

the prime minister said: "easter is the most important time in the christian calendar. "a time when we remember christ&... 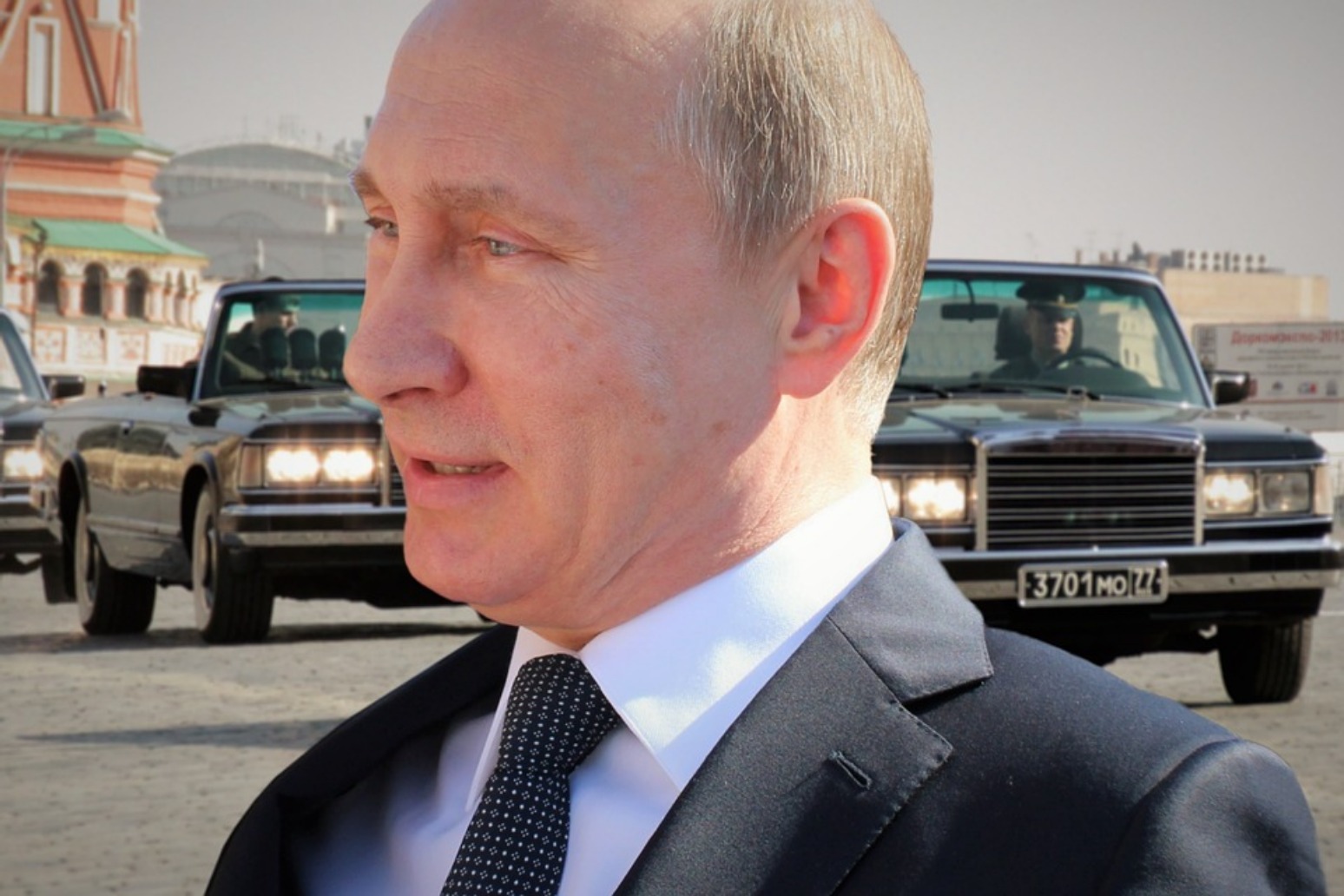 putin's victory will take his political dominance of russia to nearly a quarter of a century, until 2024, by which time ...