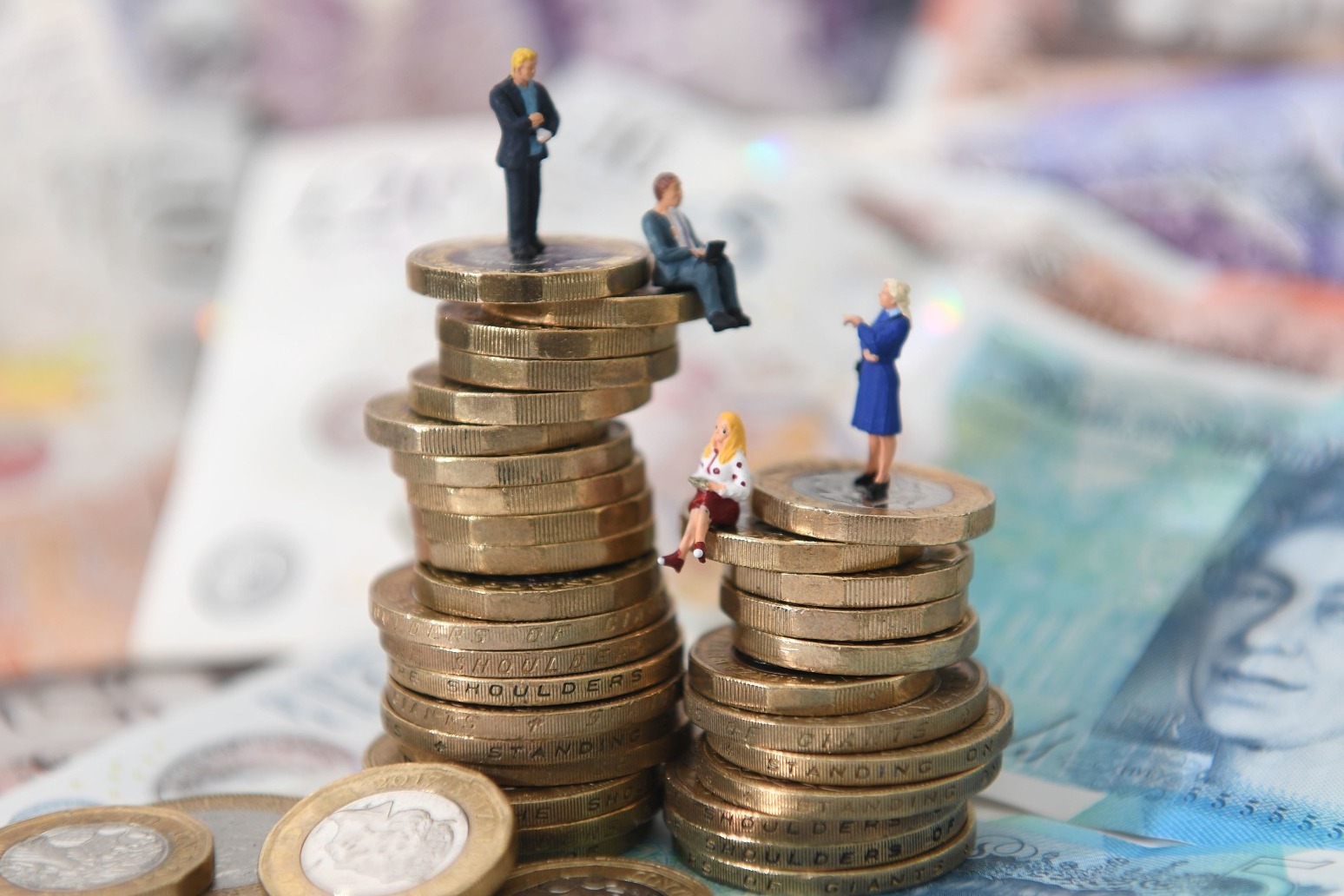 As many as 1.5 million working people could be forced into hardship this winter by the “disastrous decision” to withdraw the £20 per week Universal Credit uplift, according to Citizens Advice.

Research carried out by the independent advice provider suggested that two-thirds of working claimants are bracing themselves to face hardship when the uplift is abolished at the end of the month.

Financial fears include struggling to pay their bills, getting into debt or being forced to sell belongings to make up for the shortfall in their income.

Another quarter of working claimants could face even greater difficulties, the bureau’s research, which was published on Thursday, revealed.

The organisation said as many as 600,000 working Universal Credit (UC) claimants are worried they might not be able to afford food or other basic necessities like toiletries after the reduction in their income is introduced.

The Government provided an additional £20 per week to UC recipients at the outbreak of the coronavirus pandemic but Chancellor Rishi Sunak has so far been adamant it must end by October.

The uplift was meant to last a year but was extended by six months in the March Budget.

Equalities minister Kemi Badenoch reiterated in the Commons on Wednesday that the uplift had been a “temporary” measure, despite her colleague Business Secretary Kwasi Kwarteng admitting this week it could be a “very difficult winter” for some families.

Citizens Advice has added its voice to those of concerned MPs, including Conservatives, arguing the cut would come at the “worst possible time”, with rising energy prices and higher living costs forcing further pressure on household budgets.

Dame Clare Moriarty, chief executive of Citizens Advice, said: “With energy bills set to rise and family finances already stretched to the limit, this cut is coming at the worst possible time.

“Shop workers, nursery assistants and security guards are just some of the people on Universal Credit seeking our help because they’re already struggling to make ends meet.

“The Government has shown in this pandemic that it’s willing to support people through hard times.

“With a cost of living crisis under way, it must reverse the disastrous decision to cut this lifeline.”

Ruth Davidson, former leader for the Scottish Conservatives, was among those critical of the decision to remove the uplift.

“I also think it’s bad politics because we’re taking the hit now on this but we’ll also take the hit when we eventually put Universal Credit back up another £20 because, as you see, inflation is back, and we will see a rise in that benefit.

Figures from the organisation said that around 2.3 million Universal Credit claimants are already in work, with a further 1.7 million unable to work due to health or caring responsibilities.

Frontline staff at Citizens Advice, who are expecting extra demand for their support once the cut is introduced, said many people they are speaking to would struggle to make up the lost money by finding work or increasing their hours.

The taper rate – a reduction to UC based on earnings – means someone paying national insurance and tax could have to work nine hours at the National Living Wage rate to make up for the cut, according to the organisation’s workings.

The research findings are based on ICM Unlimited polling for Citizens Advice using a sample of 2,183 adults receiving Universal Credit. The fieldwork was conducted between July 15 and August 2.

amelia bambridge, from worthing, west sussex, was last seen by friends on the island of koh rong on wednesday. her moth...

a 15-year-old boy from milton keynes was arrested on thursday morning on suspicion of two counts of murder, thames valle...