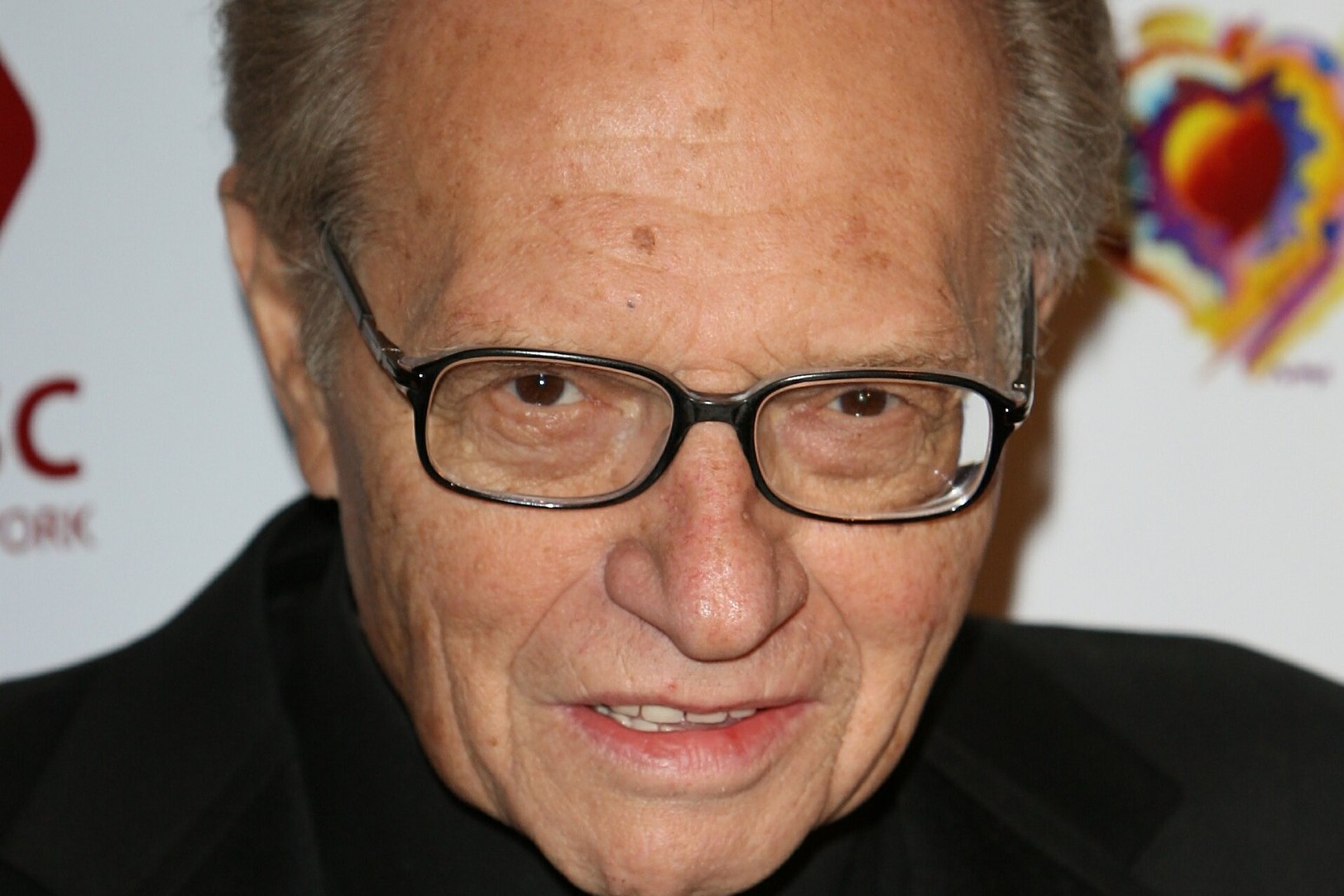 The news comes from Ora Media, who tweeted a statement from Mr King's account.

American talk show host Larry King has died at the age of 87, Ora Media said in a statement tweeted from his account.

King, famous for his shows including CNN’s Larry King Live which he hosted from 1985 to 2010, died at Cedars-Sinai Medical Center in Los Angeles.

The statement from Ora Media, which King launched in 2012, said: “With profound sadness, Ora Media announces the death of our co-founder, host, and friend Larry King, who passed away this morning at age 87 at Cedars-Sinai Medical Center in Los Angeles.

“For 63 years and across the platforms of radio, television and digital media, Larry’s many thousands of interviews, awards, and global acclaim stand as a testament to his unique and lasting talent as a broadcaster.

“Additionally, while it was his name appearing in the shows’ titles, Larry always viewed his interview subjects as the true stars of his programmes, and himself as merely an unbiased conduit between the guest and audience.

“Whether he was interviewing a US president, foreign leader, celebrity, scandal-ridden personage, or an everyman, Larry liked to ask short, direct, and uncomplicated questions. He believed concise questions usually provided the best answers, and he was not wrong in that belief.”

Referencing his TV shows including Ora Media’s Larry King Now and Politicking with Larry King, the tweet said they were “consistently referenced by media outlets around the world and remain part of the historical record of the late 20th and early 21st centuries”.

“Funeral arrangements and a memorial service will be announced later in coordination with the King family, who ask for their privacy at this time.”

King married country singer and actress Shawn Southwick in 1997 and the couple filed for divorce in 2010. The filing was then rescinded only for them to divorce again in 2019.

The famed interviewer had health issues over the years including suffering a major heart attack in the late 1980s, and according to reports, he was also diagnosed as having Type 2 diabetes.

In 2017 he had told CNN in a statement that he had been diagnosed with lung cancer.

Earlier this month CNN had reported that the star had been in hospital with Covid-19. 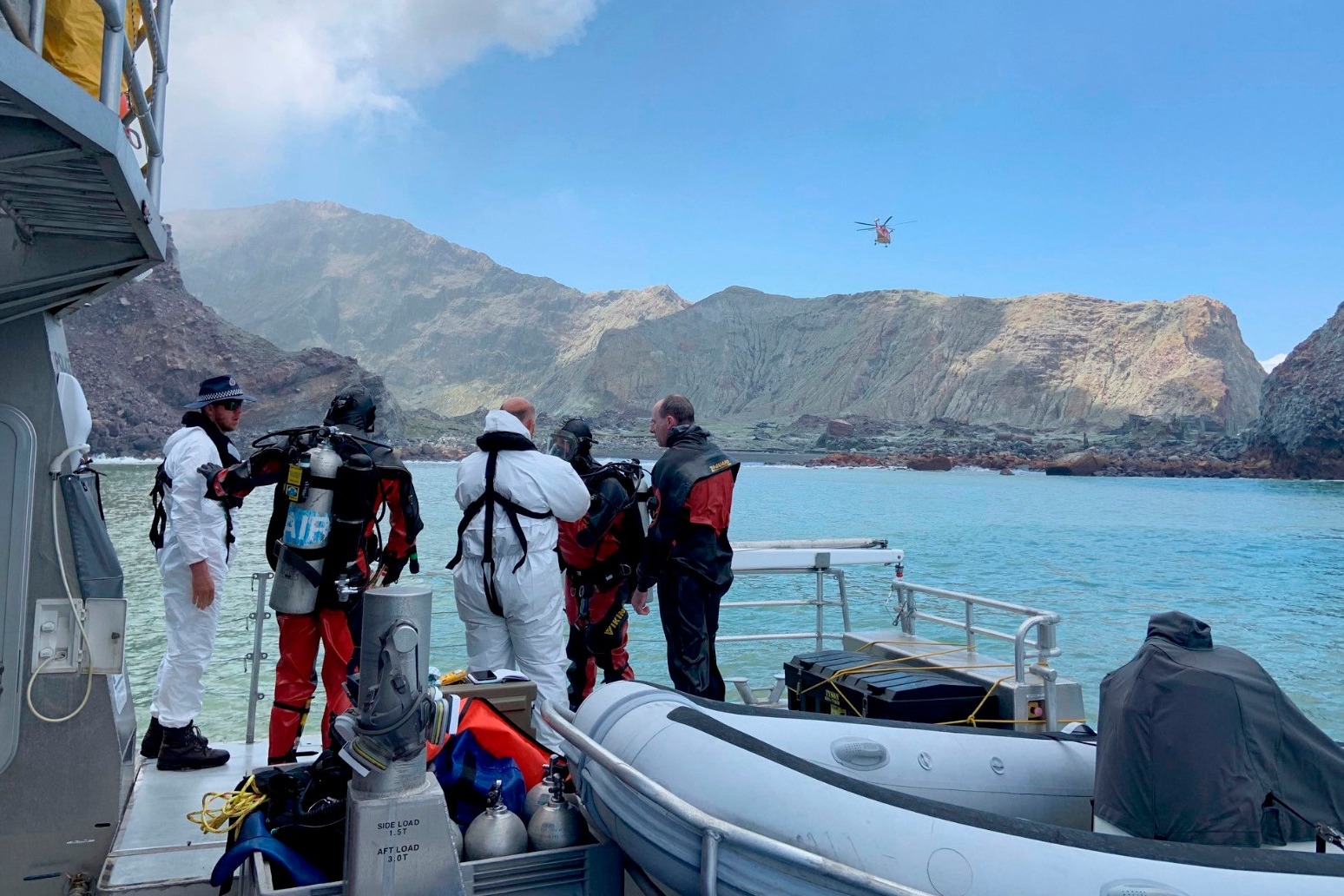 it's thought to have claimed the lives of at least 16 people, most of whom were tourists. new zealand police confirmed ...