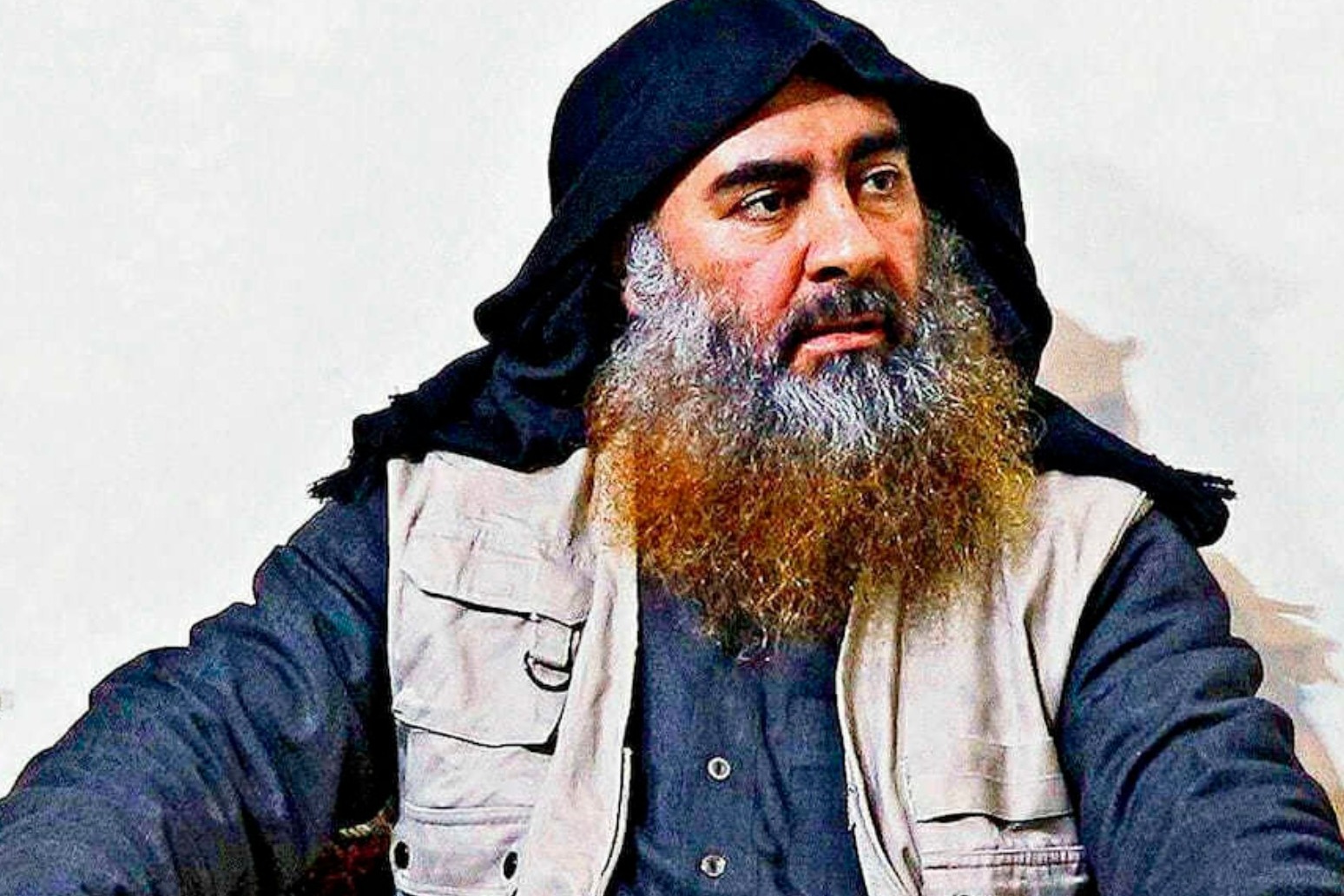 US PREPARED FOR POSSIBLE REVENGE ATTACKS

The general who oversaw the US raid on Islamic State leader Abu Bakr al-Baghdadi said the country is on alert for possible "retribution attacks".

General Frank McKenzie, head of US Central Command, said al-Baghdadi's remains were buried at sea within 24 hours of his death.

The Pentagon released the first government photos and video clips of the night-time operation, including one showing Delta Force commandos approaching the walls of the compound in which al-Baghdadi and others were found.

Another video showed American airstrikes on other militants who fired at helicopters carrying soldiers to the compound.

The US also bombed the compound after the soldiers completed the mission so that it would not stand as a shrine to al-Baghdadi.

"It looks pretty much like a parking lot with large potholes right now," General McKenzie said.

The attacking American force launched from an undisclosed location inside Syria for the one-hour helicopter ride to the compound, he added.

Two children died with al-Baghdadi when he detonated a bomb vest, he said, adding that this was one fewer than originally reported.

He said the children appeared to be under the age of 12.

Eleven other children were escorted from the site unharmed, while four women and two men who were wearing suicide vests and refused to surrender inside the compound were killed, General McKenzie said.

The general said the military dog that was injured during the raid is a four-year veteran with US Special Operations Command and had been on approximately 50 combat missions.

The dog, a male whose name has not been released because the mission was classified, was injured when he came in contact with exposed live electrical cables in the tunnel after al-Baghdadi detonated his vest, General McKenzie said.

Al-Baghdadi was identified by comparing his DNA to a sample collected in 2004 by US forces in Iraq, where he had been detained.

The US managed to collect "substantial" amounts of documentation and electronics during the raid, General McKenzie said, but he would not elaborate.

Such efforts are a standard feature of raids against high-level extremist targets and can be useful in learning more about the group's plans.

Although the raid was successful, the general said it would be a mistake to conclude that the Islamic State has been defeated.

"It will take them some time to re-establish someone to lead the organisation, and during that period of time their actions may be a little bit disjointed," the general said.

"They will be dangerous. We suspect they will try some form of retribution attack, and we are postured and prepared for that."

In outlining the operation, General McKenzie said al-Baghdadi had been at the compound in Syria's northwest Idlib province for "a considerable period," but he was not specific on the timeline.

He said the raid was briefed to US President Donald Trump on Friday, and McKenzie made the decision to go ahead on Saturday morning.

"He crawled into a hole with two small children and blew himself up while his people stayed on the grounds," he said when asked by a reporter about al-Baghdadi's last moments and Mr Trump's description of the Islamic State leader as "whimpering and crying and screaming all the way" to his death. 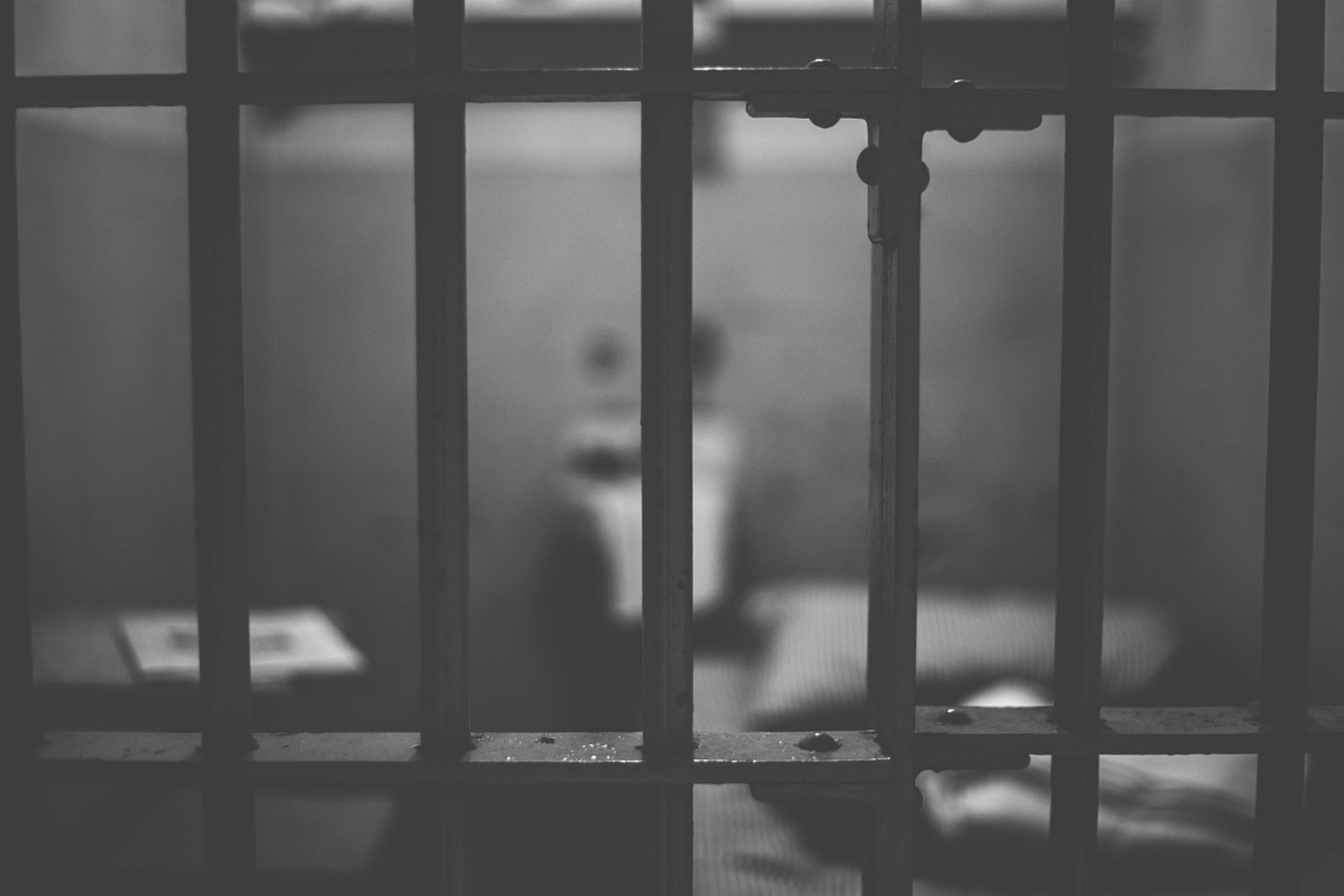 sally challen, 65, had her conviction for murder overturned in february after an appeal found the trial had not factored...