Pension savers are better prepared for their retirement than at any other time in the last 15 years, but women still lag behind men, a report suggests.

Despite growing numbers of people saving adequately for their pension, a gender gap persists - with men more likely to be saving enough for their later years than women - Scottish Widows found.

The percentages for both women and men are the highest recorded in the 15 years of the annual Scottish Widows Women and Retirement Report.

People were deemed to be saving adequately if the equivalent of at least 12% of their income was going into their retirement pot.

Scottish Widows said many women in lower earnings brackets, such as those working in supermarkets, call centres, nurseries and care homes have seen only small improvements in the rates at which they were saving.

Many women in the lower earnings bracket face competing demands on their cash from childcare costs and saving for a home.

Property costs tend to swallow up bigger chunks of women's incomes than men's as women's pay is often lower.

It said median average rents in England consume 43% of a typical income for a woman, compared with 28% for men.

Some women saw no other option than opting out of their workplace pension to manage their day-to-day cash flow - meaning they would miss out on "free money" into their pension from employer contributions and tax relief.

"The groups who are often overlooked, such as lower-middle income women, need more support to overcome the challenges they face in saving for the future." 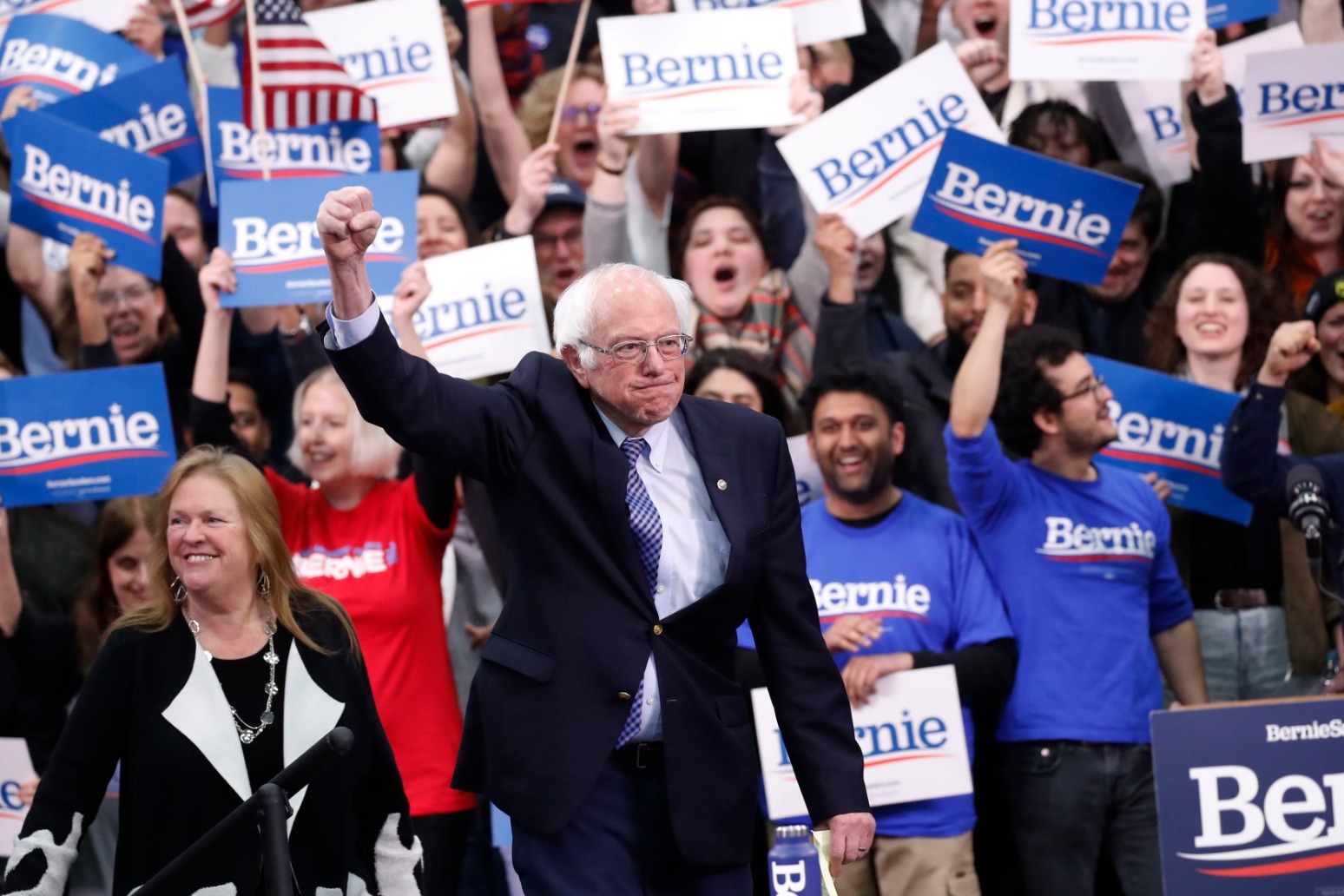 trump raised doubts about the singapore summit in talks with south korean president moon jae-in, who came to washington ...