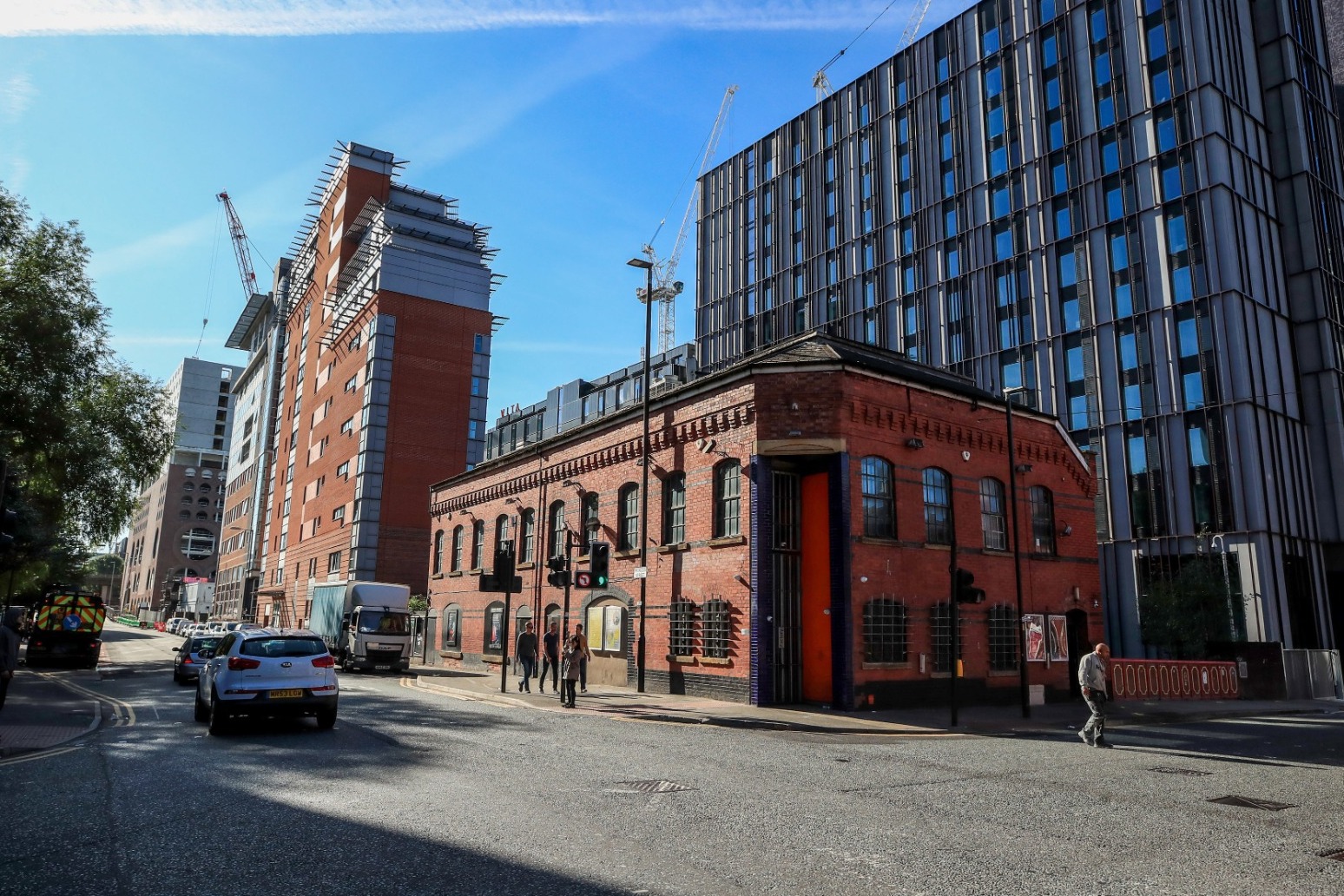 The UK's most prolific serial rapist has been jailed for life after drugging at least 48 men and filming himself sexually violating them while they were unconscious in his city centre apartment.

Police have linked Reynhard Sinaga to more than 190 potential victims in total - 70 of whom they have not yet been able to identify.

The 36-year-old went out in the early hours of the morning, hunting for lone, drunk young men around nightclubs near his flat in Manchester.

The slightly-built Indonesian student posed as a Good Samaritan who offered them a floor to sleep on or promised them more drink, Manchester Crown Court heard.

His victims - who were mainly heterosexual - had little or no memory of the hours that followed as Sinaga filmed the assaults on his mobile phone, and they later left the apartment unaware they had been violated.

The rapist was caught when one of the men regained consciousness and fought him off before he went to the police and crucially handed in Sinaga's phone.

On Monday, Sinaga was jailed for life and must serve a minimum of 30 years in custody before he can be considered for parole. 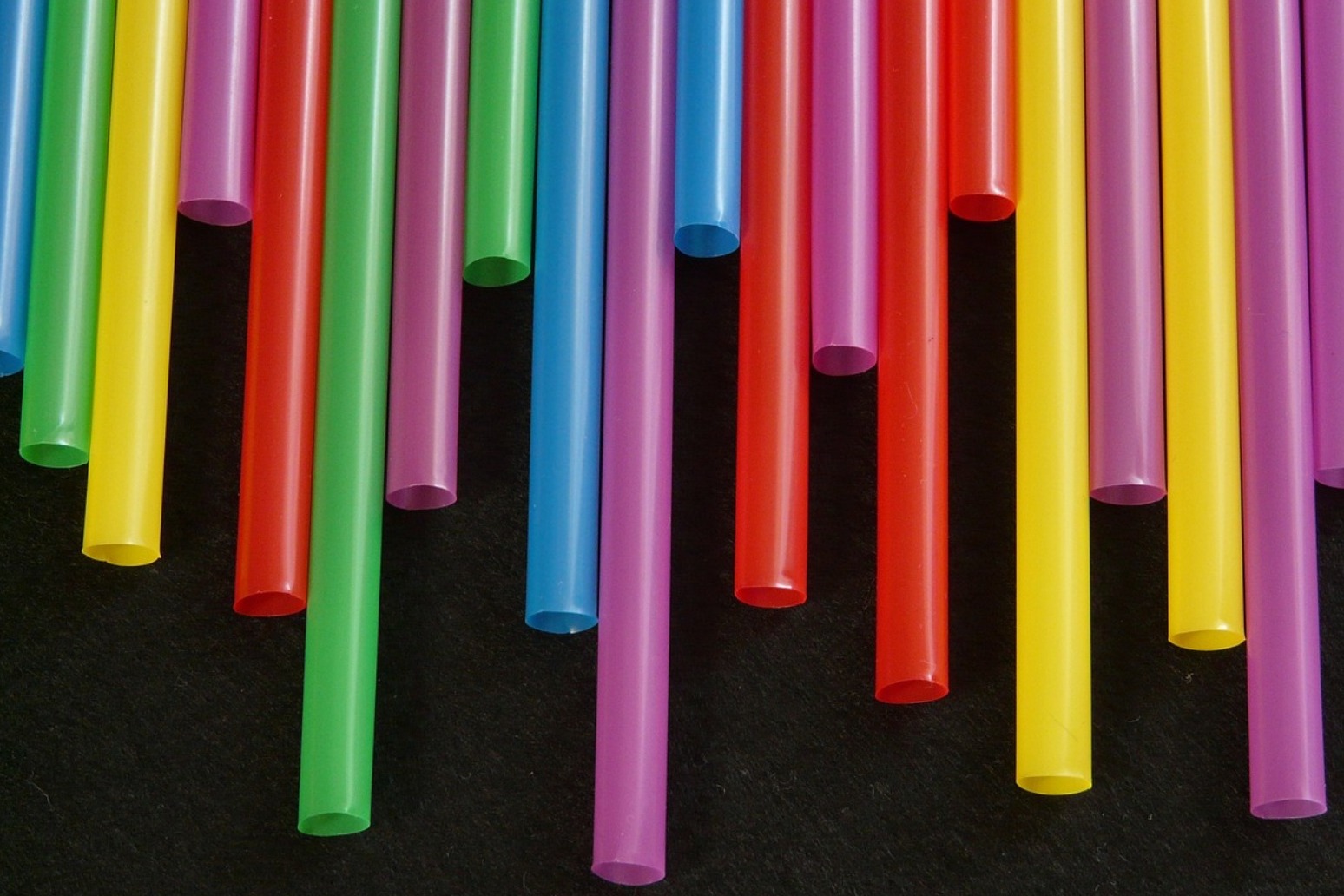 Green campaigners criticise Prime Minister's moves to do more for the environment.

british prime minister theresa may said on thursday she would eradicate avoidable plastic waste by 2042, part of a "nati... 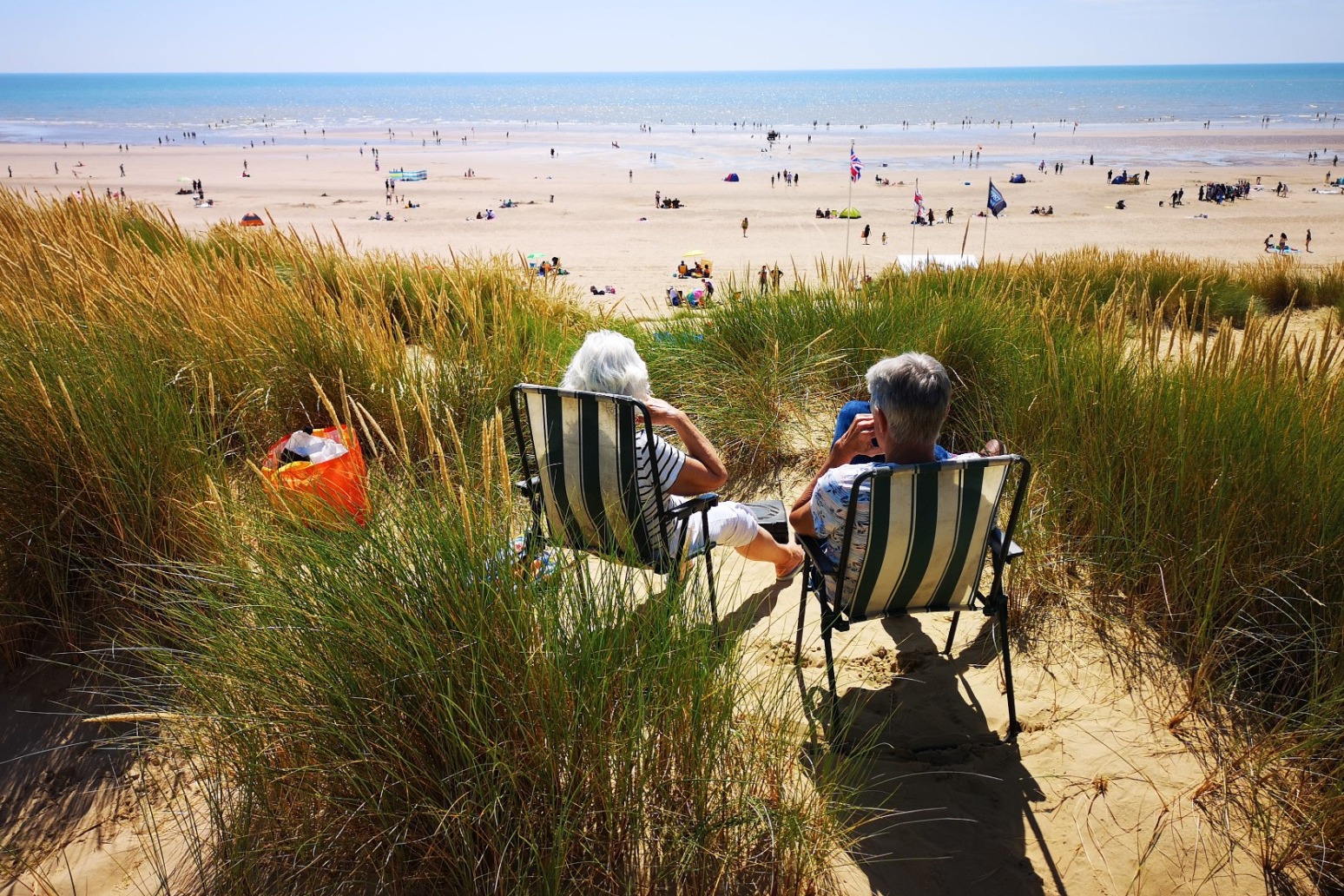