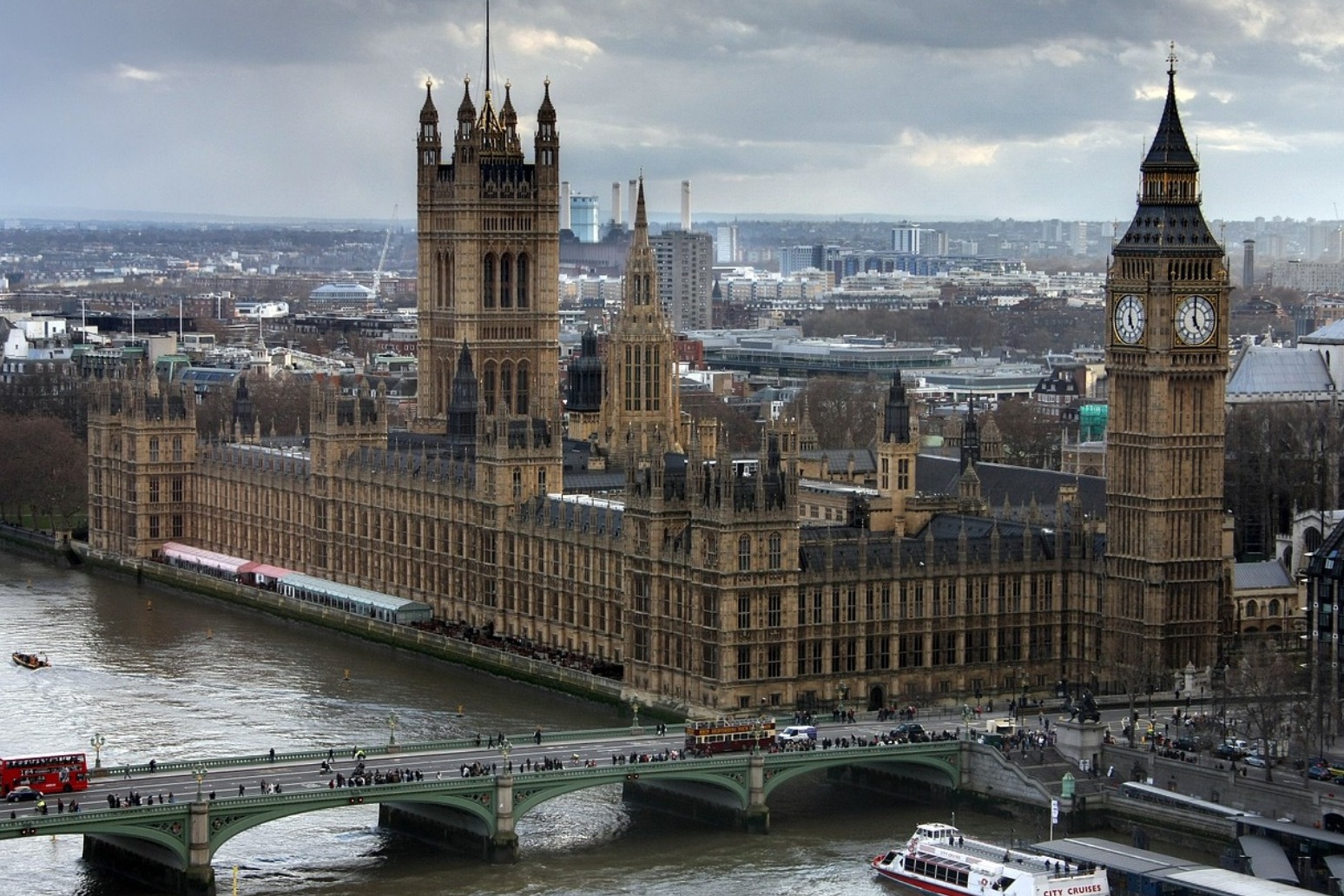 A spokesman for Theresa May has said that the time to ramp up plans ahead of March 29.

Britain will begin to put into place plans for an exit from the European Union without any deal in place, with the public and businesses told to prepare now for the eventuality.

At a meeting of the Cabinet, it was agreed that the time had come to ramp up plans for a no-deal Brexit, the spokesman said, although he added that leaving the bloc in March next year with an agreement remained the most likely scenario.

"Cabinet agreed that, with just over three months until our exit from the European Union, we have now reached the point where we need to ramp up these preparations. This means we will now set in motion the remaining elements of our no-deal plans," a spokesman for Theresa May said. 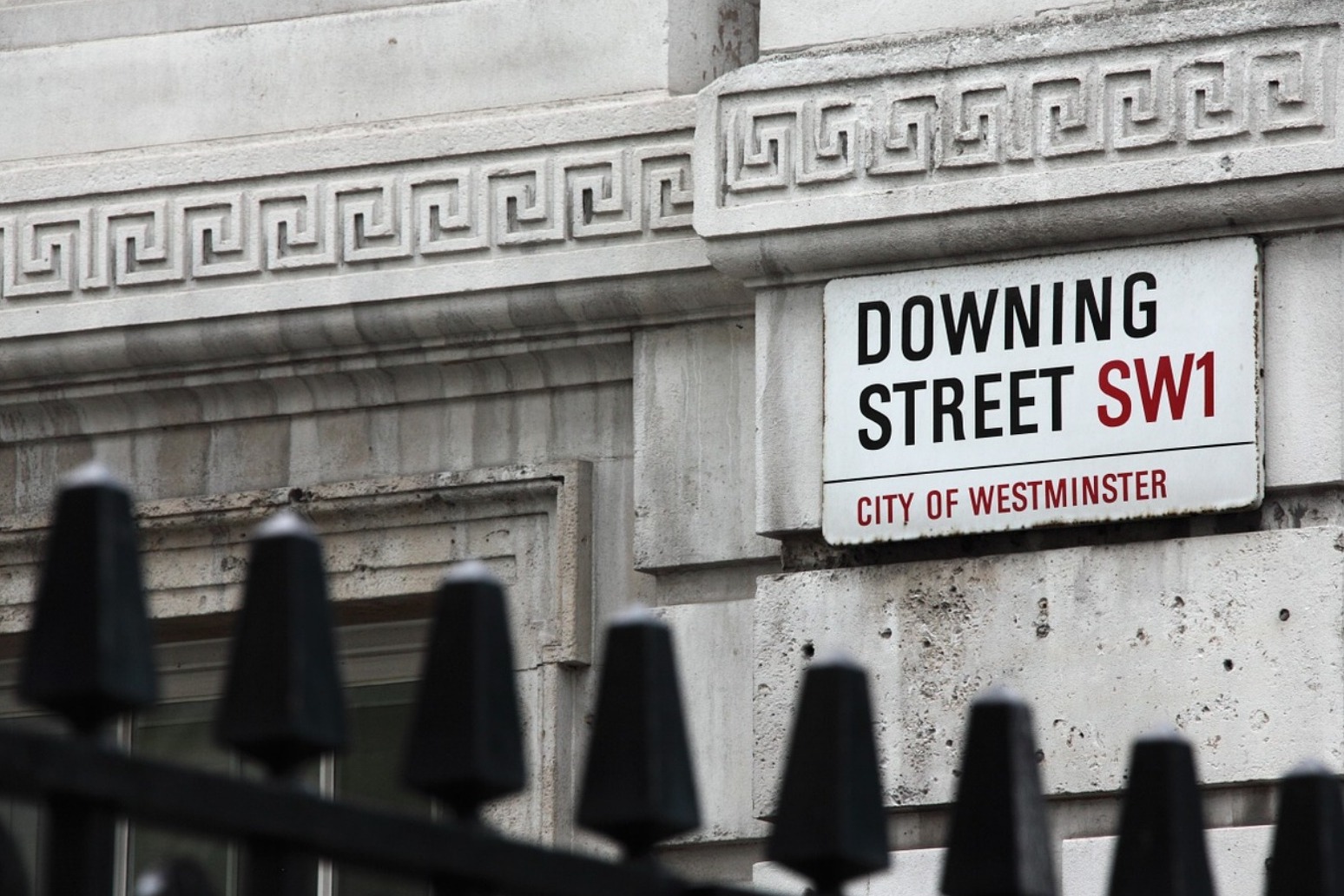 "this delay is a matter of great personal regret for me," may said in a statement delivered in her downing street reside...